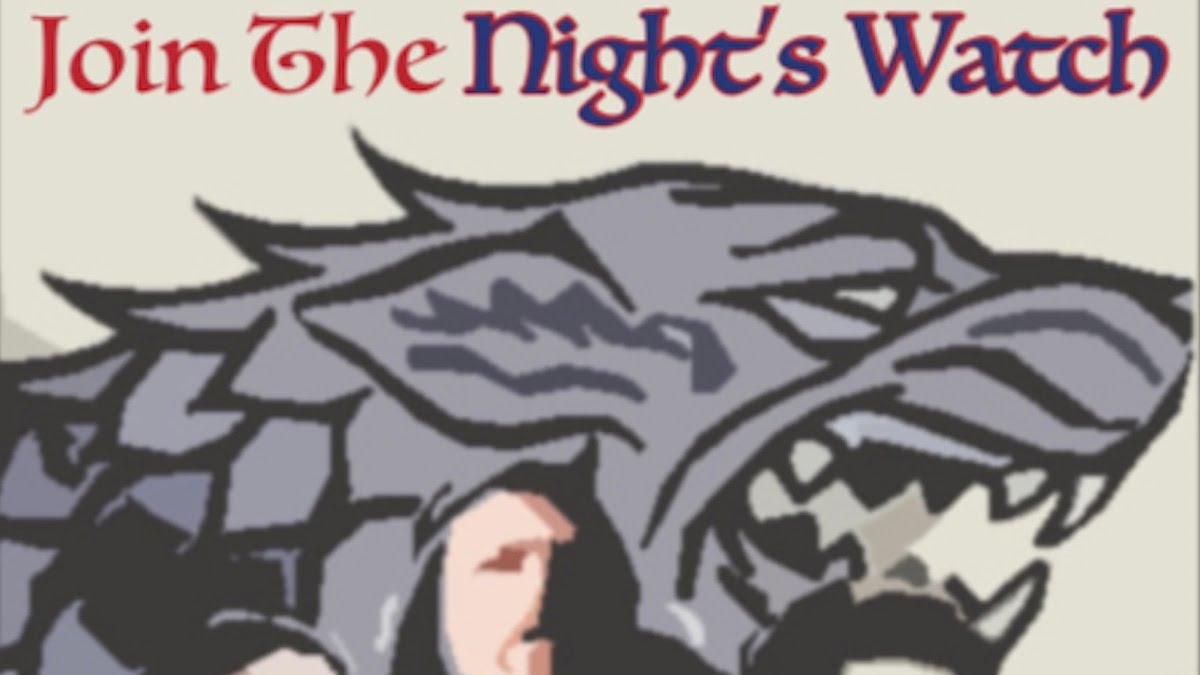 This summer’s Be the Artist 2020 art created with a specific purpose in mind.

The Purpose: World Wars I and II era Propaganda

When people look at newspaper or blog headline they feel is trying to sway the reader in a certain way, they tend to call it “propaganda,” but propaganda has been around for thousands of years all over the world.

Propaganda is the sharing of information in such a way to influence the public’s (or a portion of the public’s) opinions or action. In times of conflicts, one of the most recognizable ways of doing this is through propaganda posters or flyers. These posters were very prolific during the two World Wars of the Early Twentieth Century.

According to Encyclopedia Britannica, the word “propaganda “derives from the title and work of the Congregatio de Propaganda Fide (Congregation for Propagation of the Faith), an organization of Roman Catholic cardinals founded in 1622 to carry on missionary work” but is has since morphed into meaning other forms of persuasive, sometimes misleading, sometimes uplifting, and sometimes cautionary promotion.

Some of the propaganda posters used by many different countries during the World Wars  also included more sinister messages, insulting caricatures of “enemy” leaders, while others helped recruit soldiers, works and national pride.

One of the most popular, and much-copied propaganda posters from this era is the “We Can Do It” poster by artist H. Howard Miller encouraging women to know they are capable and strong, and to join the workforce to support the war effort. This poster is often called the “Rosie the Riveter” poster, but the actual “Rosie” image was created shortly before by Norman Rockwell for the cover of the Saturday Evening Post. Both images are intended to convey the same message.

We tend to use the word “propaganda” today in negative ways (not always without good reason), as propaganda can oftentimes be misleading. However, it can also be encouraging. It is up to the viewer or reader to interpret the message for on their own. Propaganda posters, in essence, are advertising, but rather than advertising a product or service, they are promoting an idea or cause.

Even today, when people think of the eras of World War II, it is hard to see these paintings, prints, pencil drawings and cartoons that come with a message: “Keep ‘Em Flying” and “Join the Effort,” but don’t forget, “Loose Lips Sink Ships.”

The Project: Pick a Battle

The project seems simple enough as you are going to a create a pair of propaganda posters for a fictional conflict of some sort, either from video games, movies, television, comics or book in any medium you want.

The hard part: Pick a battle, but don’t pick a side.

One poster will be in support of one side, ant the other will be, well, for the other side. When we watch a favorite show, play a favorite game of follow a favorite book series, we follow our favorite characters. The protagonists. The “good guys.” The heroes.

Yet in many cases, the “bad guys” think they are the ones in the right, even if every viewer knows their cause isn’t for the “greater good.”

Try something simple like Pac-Man versus the Ghosts, or dig into a more complex story such as S.H.I.E.L.D. versus Hydra. Find two groups, each with a different goal, but who each think they are the right side of it (or at least they think their side is justified in the way they think).

One the most varied examples of “fan art” propaganda are from the Star Wars universe, where there are some pretty effective examples of propaganda art supporting both the Empire and the Rebellion. Take a look at my Pinterest board get some ideas.

Once you’ve picked your battle, think of one particular angle you want to take for each side. Do they need new recruits for an army? Do they need someone to keep quiet about information, or to share it? Do they need supplies or morale?

Make sure when you’re designing your posters, try to give them each their own style. Different factions may have different color schemes (often in real propaganda, the posters colors reflect the color of a certain flag). The style and medium of art may be different on each side, the writing style will be different (perhaps even in a different, fictional language).

Combine one center image of a place, character, symbol, include the cause you want to promote, and find a simple, easy-to-remember sentiment:

You can add additional text if you want to, or let the image be the focus of the poster. Do this for each side. You can make it hand drawn, or use a photograph and play with it on a digital art or Photoshop program.

If you’ve thought it out properly, no matter how you feel about any particular hero, you’ll be able to see things from both perspectives.

Make it even more interesting, by showing these images to family, or share them with friends on social media. Ask them, judging only by these propaganda posters, which side is more convincing. The answers may be surprising, and sometimes funny.

Whatever the cause, whatever the battle, wherever and whenever it takes place, and no matter how many sides there are to it, there will always be one constant:

Every side wants to win.

Where to Find Great Geeky Teas