In addition to being Nintendo’s corporate mascot and the star of his own beloved platformer franchise, Mario is unique because of his sheer number of successful spinoff series. Whether kart-racing, battling it out with other first- and third-party characters in Smash, or taking on any number of arcade-style sports, Nintendo’s mustachioed plumber aims to please, but few of these adjacent properties have a more vocal and dedicated fanbase than the Mario RPGs.

Stretching all the way back to the SNES and Super Mario RPG: Legend of the Seven Stars, these games have evolved over the last two and a half decades, eventually splitting into two different (but stylistically similar) franchises: the Mario & Luigi series and Paper Mario. This week, the latter makes its way to the Nintendo Switch with Paper Mario: The Origami King, a game with all the action, humor, and charm fans have come to expect.

Each Paper Mario title adds a new wrinkle—yes, that is a horrible pun and I am very, very sorry—to the original’s winning formula. Sticker Star, for example, included collectible decals that both aided in the turn-based combat and could be used to manipulate the overworld environment, whereas Color Splash featured both a card mechanic and the titular use of paint.

Unsurprisingly, Paper Mario: The Origami King adds new dimensions to the franchise using the ancient art of paper folding. King Olly, ruler of the Origami Kingdom, has invaded this paper cutout Mushroom Kingdom, folding Princess Peach and Bowser’s army into his own mindless origami minions. Further, he has wrapped the world in five giant streamers, cementing his control and giving Mario and company some overarching structure to their mission of paper liberation.

In typical RPG fashion, Mario is nothing without his party of allies and fellow adventurers. This time around, though, expect both new faces and striking new roles for some old favorites. Though brother Luigi is generally MIA—it’s a recurring theme that the game regularly accentuates with its trademark comedy—the role Mario’s all-important second banana is fulfilled by Olivia, sister of the diabolical Olly.

While Olivia primarily provides assistance in the form of direction and moral support (she’ll even give you hints to help you navigate some of the game’s tougher puzzles), she more than proves her worth by helping Mario to use his own new origami powers, like the 1,000-Fold Arms, and occasionally gets in on the action herself by employing fierce elemental attacks, acquired by defeating the game’s Vellumental bosses, akin to Final Fantasy-style Summons.

Also of great import are the title’s scores of Toads, displaced residents of Toad Town found folded, crumbled, and stuffed in practically every nook and cranny of the game’s vast overworld. Not only can these Toads be easily rescued—usually by whacking them with your trusty hammer to unfold them—they can fulfill helpful roles as shopkeepers and cheer you on during turn-based battles from the surrounding stands.

Even old enemies prove helpful allies in The Origami King. Bowser, though creased and folded himself, helps out early on, and much of the game’s lengthy middle section finds Mario paired with an amnesiac Bob-omb. His side story is a highlight, though, so I won’t elaborate save to say that he will surely prove a new fan-favorite for most players.

Do Not Fold, Spindle, or Mutilate

The way that Paper Mario: The Origami King splits up players’ time between the slower-paced overworld investigation and the more frenetic turn-based combat is, even more than its beautiful visuals and eclectic score, its most satisfying feature. Mario and his allies plumb—another horrible pun—numerous themed areas of the Paper Mushroom Kingdom, interacting with its few remaining citizens and vanquishing those touched by the sinister hand of King Olly.

Often this is done by alternately talking to NPCs to set up the current problem in need of a handy solution, using collected confetti to fill in missing pieces of your surroundings, and then wailing on anything seemingly out of the ordinary with the hammer to shake loose hidden enemies, hapless Toads, and even more of that sweet, sweet confetti.

As the game progresses, both Mario and Olivia put their own origami moves to good use. Like the aforementioned 1,000-Fold Arms, Olivia’s Vellumental attacks can be used both in and out of combat to overcome environmental obstacles and restore elemental balance to the ravaged kingdom. It’s all a matter of finding the appropriate Magic Circle, summoning points scattered throughout the land, and following the game’s helpful instructions.

All the Right Moves

Paper Mario: The Origami King once again twists the franchises’ turn-based encounters in a meaningful way, this time by adding a few curves to an otherwise straightforward fight.

While Mario is able to get the odd shot in on the overworld—preemptively pounding Goombas and Spinies as well as dismantling super-sized Paper Macho (papier-mâché) enemies—most combat is handled in the game’s circular arena. This typically pits Mario and company against one of more waves of origami opponents, with our heroes in a center circle and the bad guys spread out in four concentric rings around them.

The enemies arrive in formation, and then scatter before each round of combat commences. In a timed puzzle-solving prelude, players must rearrange their foes to maximize damage, either by twisting those outer rings or sliding the individual wedge-shaped section laterally. The purpose of this is to arrange enemies either four in a row for a stomp attack or two-by-two for a hammer attack.

As you encounter and rescue more and more Toads, you also gain access to additional weapons. More powerful iterations like the Shiny Hammer and Iron Boots deal additional damage, but unlike Mario’s base equipment, they are more fragile and break over time. Special Toads can also offer accessories, helpful items that can be equipped to supplement HP, raise damage output, and even aid in the pre-match puzzling by giving you more time to perfect your enemy alignment.

As always, well-timed button-mashing also increases damage, but any enemies not wiped out during Mario’s turn in combat—which typically includes a number of attacks equal to the optimal number of enemy groups—gets a chance to counterattack during the follow-up phase. Classic Mario items like Mushrooms and Fire Flowers can help recover lost HP and provide some additional attack options, further demonstrating a fighting mechanic that is so skillfully balanced as to be easy to understand but difficult to master.

Oh, and the tables literally turn when Mario faces one of the elemental guardians, the aforementioned Vellumentals, or a mini-boss from Olly’s army of Folded Soldiers. In these encounters, it’s the boss baddy who is in the interior circle, and Mario must use his puzzling skills to arrange the rings in such a way that he can get a clear shot at his oversized enemy.

This means paying particular attention to the arrangement of arrows (which determine Mario’s movement direction), letters (which contain hints for defeating your quarry), attack circles (from which Mario can stomp or smash), and even more powerful Magic Circles (which first must be activated by traveling across the corresponding On button).

While we tend to think of this particular Mario offshoot as a dumbed-down RPG experience, Paper Mario: The Origami King is anything but. Despite its bright colors and more overall family-friendly setting, its charming story is every bit as epic as Final Fantasy, its cerebral take on combat is every bit as nuanced as Fire Emblem, and its reliance on environmental problem-solving is every bit as challenging as The Legend of Zelda—there’s even a water temple!

In short, Paper Mario: The Origami King is a must-own for Switch gamers of all stripes. RPG aficionados will love its globe-spanning adventure, Mario fans will positively adore its clever world-building, and casual players will appreciate the fact that its challenges rely more on observation and experimentation than chance or rote trial-and-error—and, as the song says, you can always get by with a little help from your friends.

While Three Houses remains a perennial Switch favorite and Animal Crossing: New Horizons is my go-to for low-impact daily gaming, The Origami King fits nicely in the space in-between. An adventure that’s chockfull of heart and humor that plays as well in small doses as it does in marathon sessions, Paper Mario: The Origami King is a perfectly polished jewel of a game—any way you fold it.

Review materials provided by Nintendo of America. This post contains affiliate links. Bobby is my homeboy.

Click through to read all of “A New Dimension of Fun – GeekDad Reviews ‘Paper Mario: The Origami King’” at GeekDad.If you value content from GeekDad, please support us via Patreon or use this link to shop at Amazon. Thanks!

GeekDad Speaks Out About Gamergate 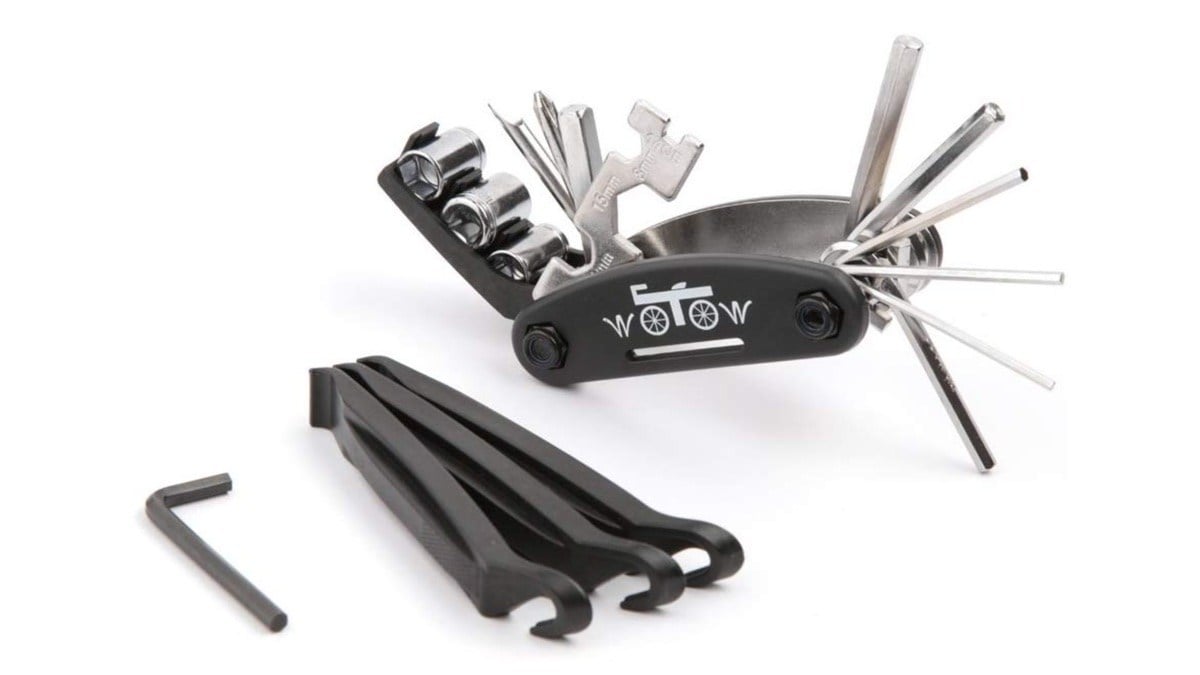 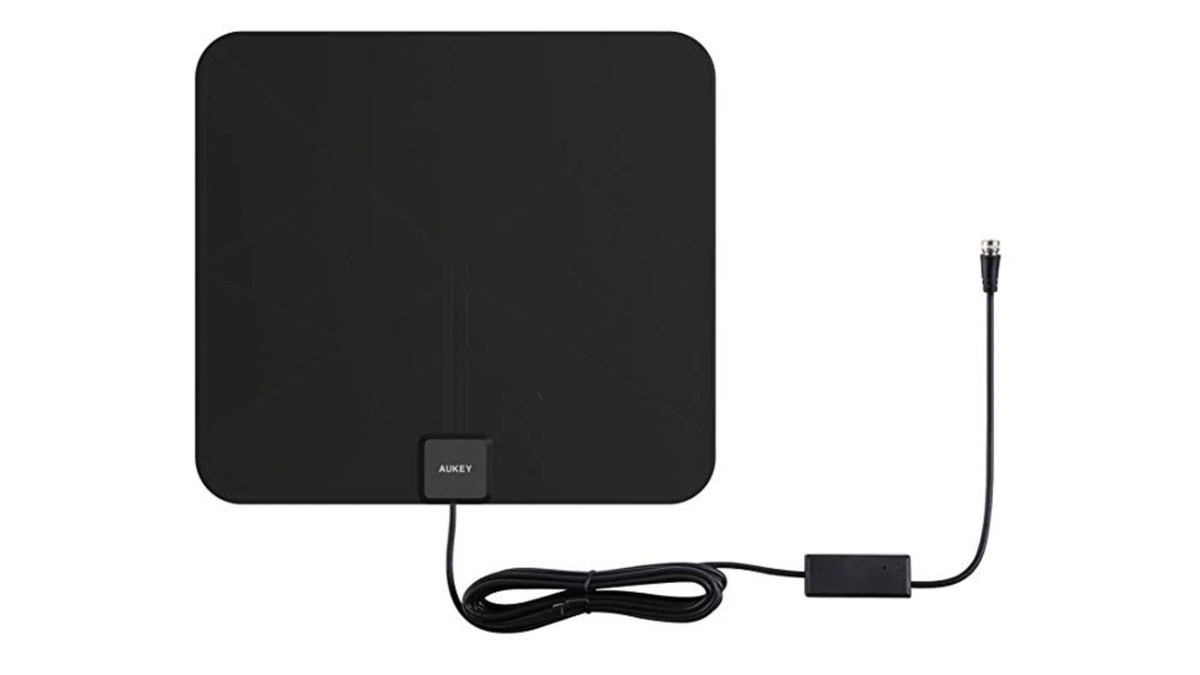