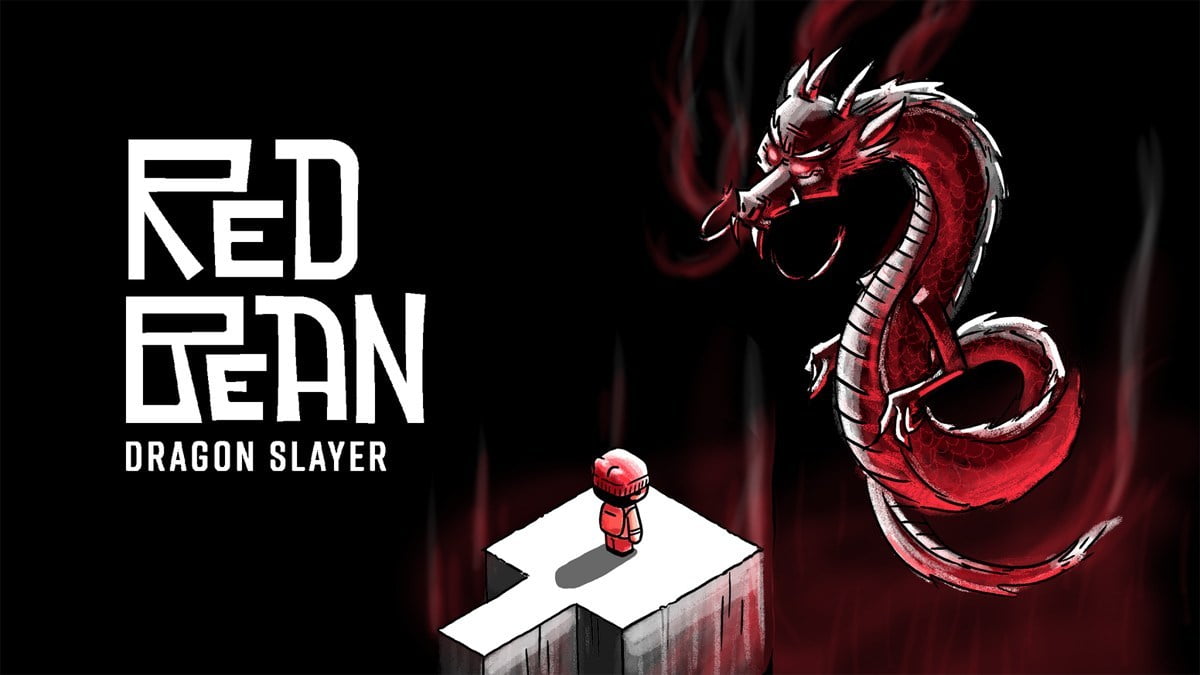 Red Bean is a young adventurer sent on an important mission: find and slay the dragon!

What Is Red Bean: Dragon Slayer?

Red Bean: Dragon Slayer is a solo adventure game designed by Kolbe Yang. It’s currently seeking funding on Kickstarter, with a pledge level of $22 for a copy of the game. It didn’t have an age rating listed, but I’d say it’s probably fine for ages 8 and up: it features some monster battling, but nothing too explicit or scary.

The game itself consists of a deck of cards: 52 cards (plus 2 jokers), with regular poker suits and values in the corners, but faces that play out the game. The jokers have red faces, the hearts and diamonds have white faces, and the spades and clubs have black faces.

Many of the cards have illustrations on them in an isometric view, depicting the young Red Bean and his surroundings. The illustrations (also by Kolbe Yang) are adorable, and the characters with boxy heads remind me of video games.

To set up the game, you’ll arrange the cards in order according to the “Begin” card: each suit in increasing order, and the suits stacked in a specific order. The first few cards in the deck have some instructions to get you started.

When you begin, you’ll have a map, a card representing your human heart, and the rest of the deck with a “Start” arrow on it. You separate out the black and white halves of the deck, and set the black half aside for now.

The game plays out a little like a choose-your-own-adventure story, where you can pick what direction to go or perform certain actions. Each choice has a colored arrow leading to the top edge or left edge of the card. To make a choice, splay out the cards and look for the colored tab that matches the arrow. Cut the deck there, and the new card is the result!

There are a few places where your actions will utilize cards you’ve acquired; the human heart card lines up with some of these to indicate which path you take, and other cards will send you on different paths. You’ll also come across cards with information that will help you on your journey.

The game ends when you reach a “Game Over” card, which can be either victory or defeat!

Why You Should Play Red Bean: Dragon Slayer

Red Bean: Dragon Slayer is sort of a cross between reading a story and playing a game. There are choices to be made and you can direct the path of the main character to some extent, but it’s more about figuring out the right way to “win” rather than learning the strategy of it. In terms of play, that may make it a little more like a story-driven video game: you’d play it multiple times to figure out the story, but on subsequent plays it’s mostly if you just want to experience the story again and you don’t have to figure it out again.

The story itself isn’t too difficult: if you explore the world and pay attention, you’ll probably be victorious after one or two tries. I played through it with two of my daughters following along, helping me make decisions, and we got a winning ending on our first try. But it was still fun to go back and play through different portions again, making different choices, to see the other ways that the story could play out. We all enjoyed Red Bean: Dragon Slayer, but also wished it lasted a little longer. There’s only so many locations you can fit in 52 cards, especially if some of those are branching paths with different consequences.

The arrows-and-tab system for moving from card to card reminded me a little of Jason Shiga’s Meanwhile, a choose-your-own-adventure comic book that used a series of pipes and tabs to jump from frame to frame and page to page. Red Bean: Dragon Slayer doesn’t have quite as many paths as that, but it’s a similar concept for tracking where you want to go, and it’s a clever way to use cards. It means that you play the game with most of the cards (or at least the half-deck that you’re currently exploring) held in your hand, rather than laying out cards on the table to build out a map.

If you like seeing new concepts in games, or you just like the art style, or you like collecting poker decks with interesting themes, go check out Red Bean: Dragon Slayer! It’s a small package with a big heart—kind of like Red Bean himself. What’s also special about this game is that the designer and artist, Kolbe Yang, is only sixteen years old! I’m impressed with the concept and execution, and hope that he gets a chance to make his game a reality.

For more information or to make a pledge, visit the Red Bean Dragon Slayer Kickstarter page!

Click through to read all of “Kickstarter Tabletop Alert: Brave the Depths in ‘Red Bean: Dragon Slayer’” at GeekDad.If you value content from GeekDad, please support us via Patreon or use this link to shop at Amazon. Thanks! 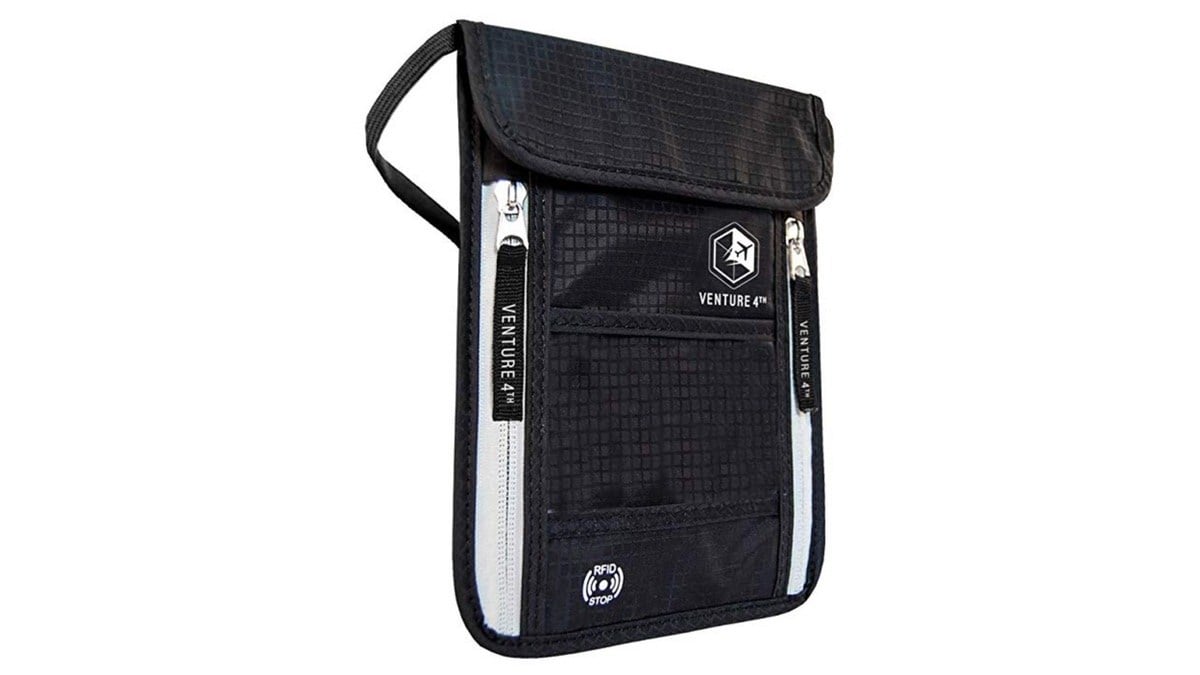 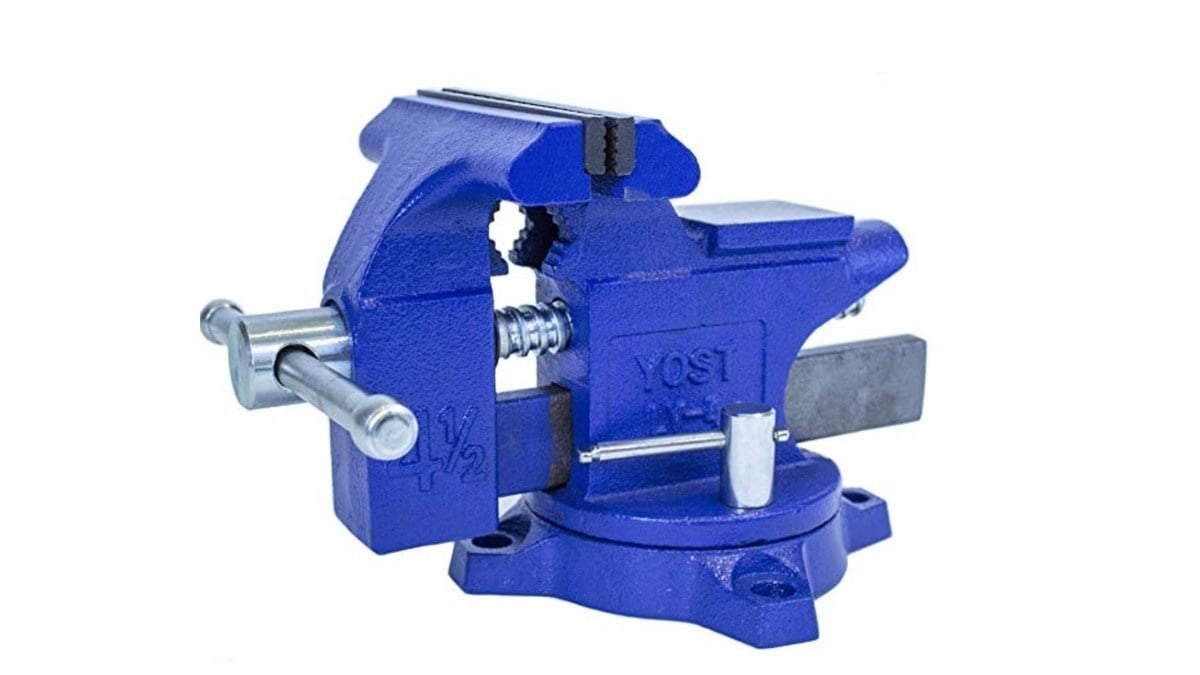 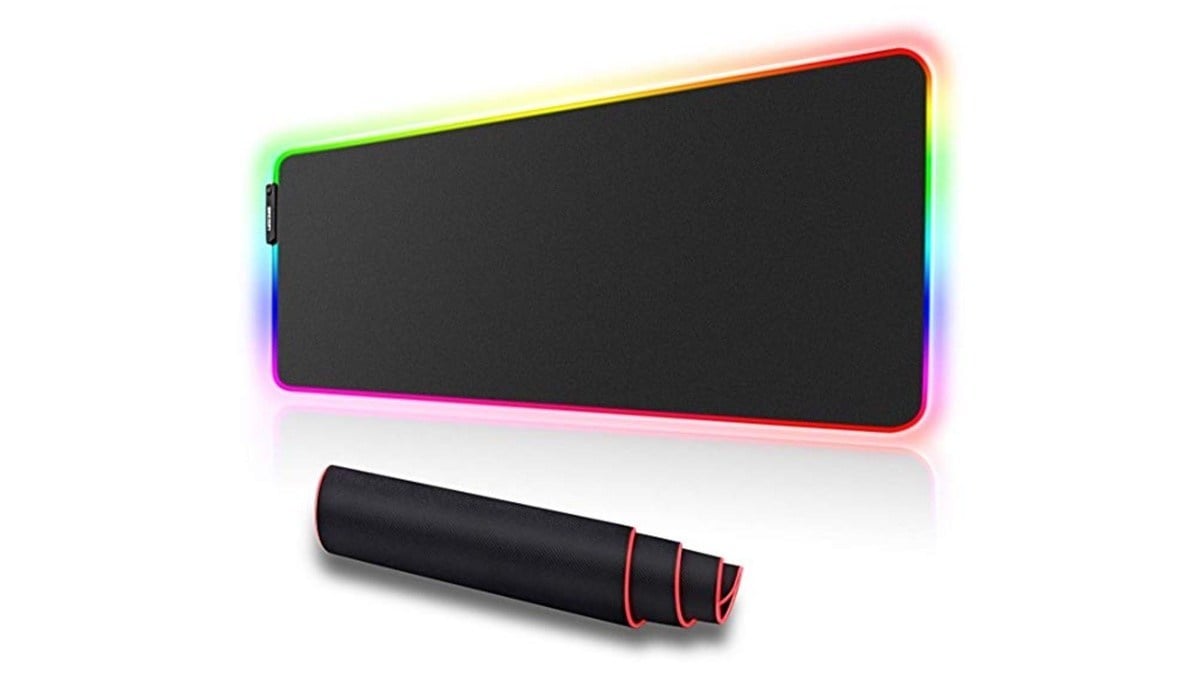