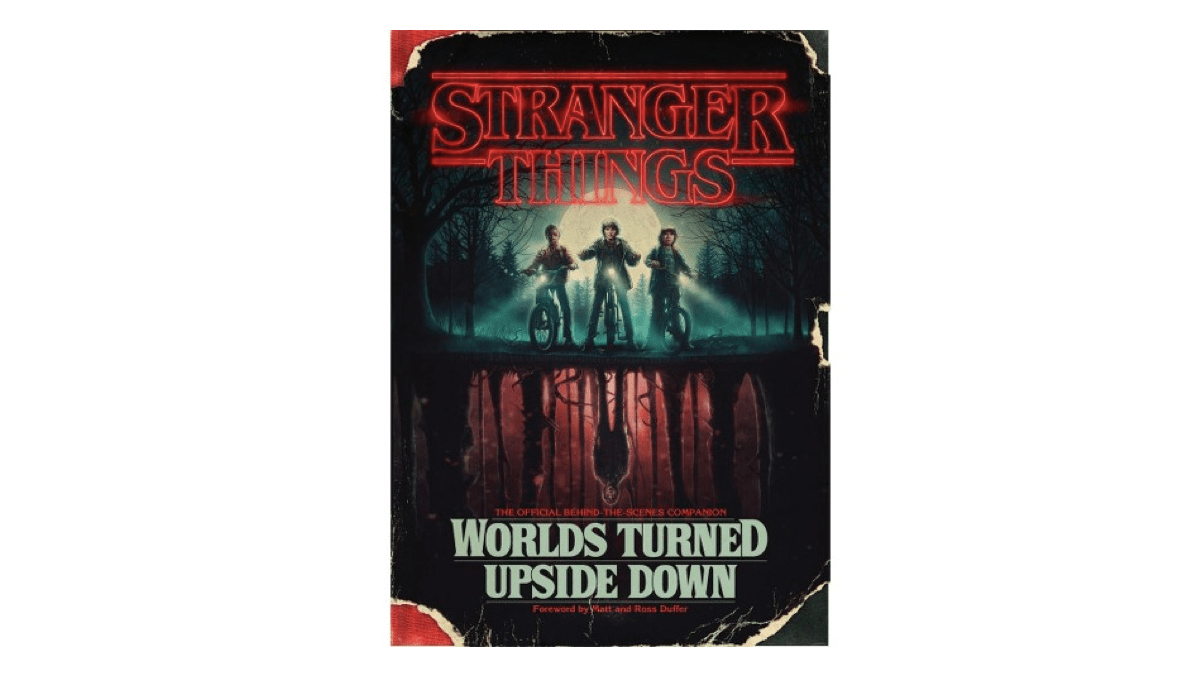 Stranger Things season 3 will release in summer 2019, which gives those of you who have never seen it a little more time to binge for the first two seasons to see what all the noise was about. For those of you who are anxiously waiting to see where the summer of ’85 takes Mike and Will and Lucas and Dustin and El, you may want to pass the time by checking out the new Stranger Things: Worlds Turned Upside Down – The Official Behind-the-Scenes Companion. (Yes, that’s the full title.)

The first thing you’re likely to notice when you see the book is its overall design. It’s got a worn look, with slightly torn edges and crinkles and that plastic cover that libraries love to put over their hardcovers. A sticker on the cover labeled “Melvald’s General Store” lists the book in FAIR condition, by the way. That’s a fair assessment, given that the inside of the book’s jacket has seen better days and has a sketch of a very familiar nightmare that’s visible if you remove it.

I’m a huge fan of fan books that follow a theme, and this book knows how to please its fans. Here’s a list of some of the unique features that made me smile:

This 220+ page hardback is a pure gift for fans of the show. I read it all in one sitting… I could not put it down. There are a few more surprises in the book that I won’t spoil (one hint: That Morse Code card might come in handy), so if you’re a fan… or know one… this is a must-have book.

Stranger Things: Worlds Turned Upside Down – The Official Behind-the-Scenes Companion is out now.

Click through to read all of “Turn Your World Upside Down with ‘Stranger Things’ Official Guide” at GeekDad.If you value content from GeekDad, please support us via Patreon or use this link to shop at Amazon. Thanks!

Kickstarter Alert: ‘Salt & Bones’ Is a 2-Player Game of Strategy on the High Seas 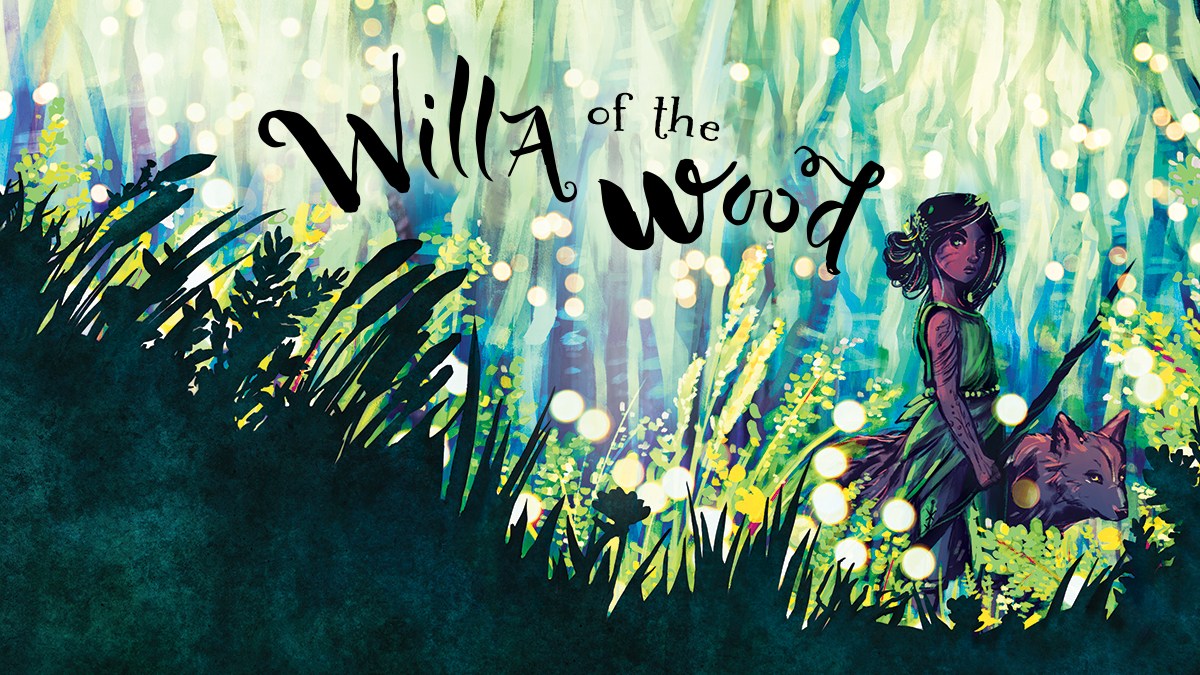 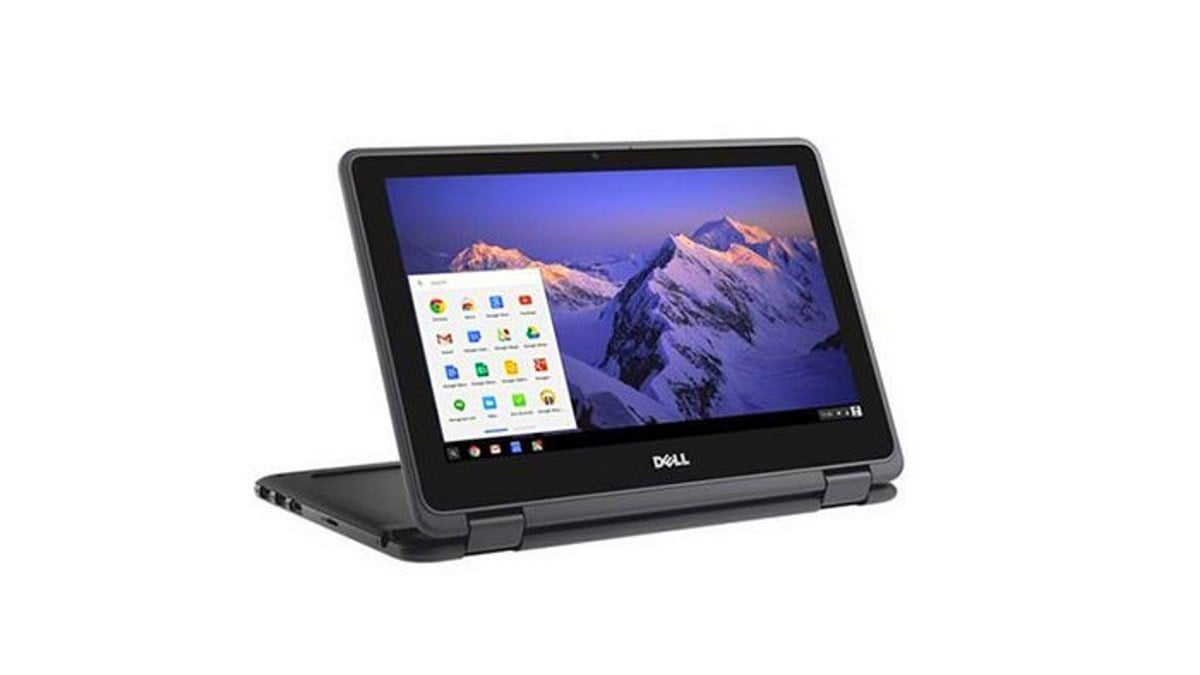