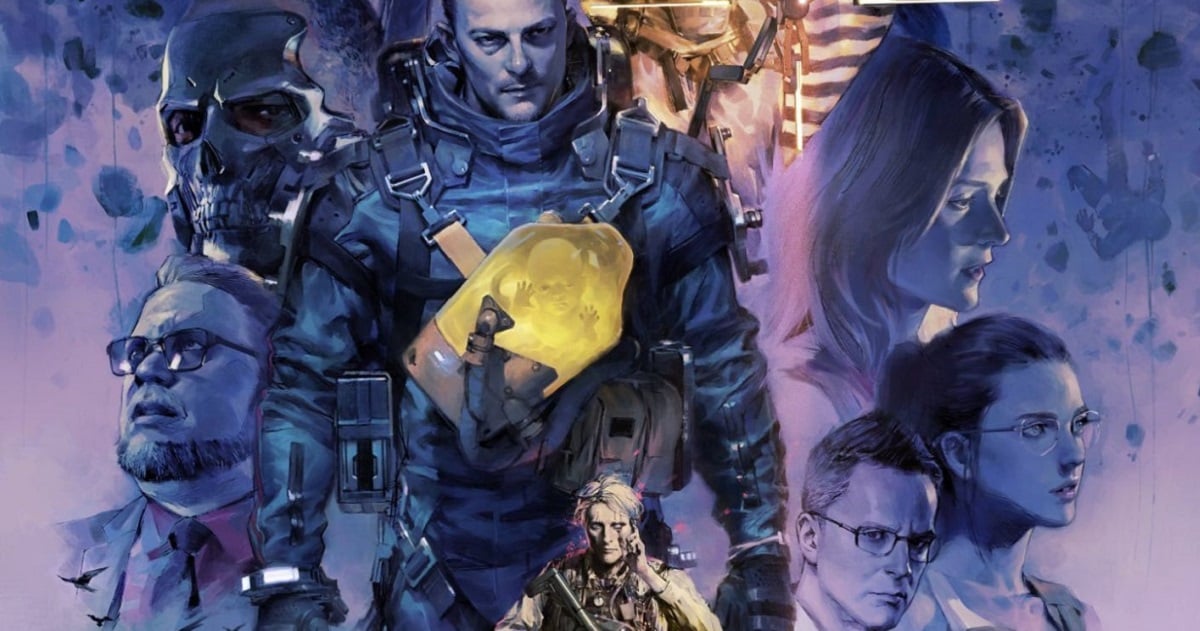 In 2015, Kojima Productions announced it’s first original title, Death Stranding, starring Norman Reedus, Mads Mikkelson, and a special guest appearance by Guillermo Del Toro. These weren’t the only big-name stars tied to the project and after four years of hype, the main question is, was Death Stranding worth playing?

True to Hideo Kojima style, the reviews were mixed, some praising the game for it’s originality and uniqueness, and others deciding the pay off wasn’t worth the effort. While Kojima blamed the mixed reviews on America’s love for first person shooters, I feel it goes a little deeper then that.

The biggest question became: What is Death Stranding? Not just the term, but what is this game? Video game conventions featured trailers of game play and bits of character arcs bringing more confusion than answers. An aggressive celebrity filled social media campaign led Kojima to be awarded with most followed Game Director by the Guinness Book of World Records, and still no one knew what the hell to expect.

Except those who played Metal Gear.

The Metal Gear franchise introduced Japanese players to Hideo Kojima in 1987, then to the world a couple years later with the Nintendo Entertainment System release. This version did not have Kojima’s blessing, stripping the game down during localization, and possibly foreshadowing real life events of Metal Gear V.

Metal Gear Solid, for the PlayStation, however, unexpectedly sold 6 million copies worldwide, revolutionizing the stealth espionage action genre while adding a cinematic feel, including James Bond like villains.  Metal Gear 2 released to angry fans who felt they’d been tricked into a new protagonist, while the camouflage system in Metal Gear 3: SnakeEater rubbed some critics the wrong way. Metal Gear 4 brought much needed closure to the story of Solid Snake, introducing even more environmental elements into the game play with Psyche Meter.

Metal Gear V: The Phantom Pain introduced the Fox Engine, receiving critical acclaim for it’s game play mechanics and criticisms for it’s confusing plot. Konami released the concepts of an additional unplayable mission, after the fact, yet the damage was done among long time fans of the series. Despite the plot issues, and the break up of Kojima and Konami, Phantom Pain won Game of the Year for it’s critically acclaimed game play in 2015.

Akiba (Johnny Sasaki), in Metal Gear IV, started as the guard in Metal Gear Solid with constant diarrhea. There’s a section of Metal Gear 2, played as naked Raiden flipping your way through a Shadow Moses retelling, and let’s not forget Snake’s insistence on bringing cigarettes with him, somehow. These moments of silliness broke tension, and uplifted players after emotional conversations concerning our bleak future with tech.

Within these surface level moments of ridiculousness, the dialogue, as long as it was, served the purpose of starting conversations among players and rooting the universe in our real lives. For example, in the Metal Gear Universe, the Cuban Missile Crisis was averted because President JFK returned the scientist, Sokolov, to Russia which also sets the plot of SnakeEater into motion. War is often the backdrop but the message always goes deepe, if the player chooses to follow along. Metal Gear was never about selling games in the beginning. It was about bringing Kojima’s vision to life.

Death Stranding is an extension of Kojima, just as Metal Gear was.

Many of the themes in that franchise are expanded upon in this game. In Death Stranding, Sam Porter Bridges is a delivery guy of sorts. His job brings people together by delivering packages such as food, medicine, and inventory. In the process Sam also connects people to the chiral network, this universe’s high speed internet. Sam is given tools, items, and eventually weapons to help him on his journey, although killing a person will cause a massively destructive event known as a void out, so it’s very ill advised.

It may sound boring with words like, Amazon Prime simulator, and “delivery game” making the rounds. However most games can be broken down into a series of errands. Accept quest, run to quest location, deliver or pick up quest item before or after defeating enemy, return to quest/reward giver and accept praise. This model is used in role playing games, action/adventures and even platformers.

Death Stranding brings the simple to the surface. Sam delivers packages, yet it’s so much more then that. Sam delivers packages that connect people to each other. It seems simple in a day when packages arrive two days from the click of a button. In fact, Sam is an homage to the unsung hero of labor workers of our current day. It’s a reminder that a job like delivering things seems like no big deal, but it is a big deal.

Those packages mean something to the people receiving them and can be the difference between life and death.

The main enemy in Death Stranding, in my humble opinion, is the environment. Yes, there’s Higgs (Troy Baker), BTs, and MULE porters, however the fighting mechanics are pretty straightforward and repeatative. It’s the journey that creates the tension. The first few hours are spent soaking in the landscape, learning the control mechanics, meeting the characters, and tripping over rocks.

Sam’s mission is to go west to make America whole again, by delivering packages and convincing people to connect to the chiral network. Connecting them not only satisfies the story, it also connects Sam to the network so he can use the chiral printers to fabricate equipment and items. It’s also when you can use items fabricated by others.

My favorite thing about Hideo Kojima’s work has always been the feeling of watching a movie. Most games I played around the time of Metal Gear weren’t quick sessions. I played games for HOURS without ever questioning the time commitment. As an adult, with kids and responsibilities, the idea of sitting there for three hours to play a game paralyzes me.

Does it happen? Of course!
Sometimes mama gotta game.

I can also appreciate not wanting to sit there for three hours to get through a movie-length cut scene just so I can have an hour or so of gameplay before heading to bed at midnight. As I inched closer to the ending, I found myself staring wide-eyed at my monitor at 3 a.m. waiting for the scene to end so I could go to bed and wake up 3.5 hours later to kids in my face.

My love for Kojima’s work outranked my need for sleep temporarily because I needed to know what was happening, shower, check in with BB, drink some Monster, and then sleep. Sam treated BB as I treated my own kids, lovingly and frequently checking in on the baby. I can also appreciate not wanting a virtual baby to take care of while you’re trying to forget about your own kids you already take care of. Especially when you’re sacrificing sleep to do so.

Death Stranding is an innovator, and as such, it’s not going to be for everyone. It reminds me a lot of David Lynch’s work. The story plays on the player’s expectations. The game puts a lot of work into inventory management (not realistically, just a lot), the character development, and of course the landscape. The name of the game isn’t to get there as fast as you can, although speed helps with delivery rating, it’s to slow down, and carefully plan your next route. It’s as much strategy and resource management as a gut-wrenching, emotional journey across the United Cities of America.

With the growth of the industry, video games, and writing about them are no longer for the few and, with that, games have more freedom to explore ideas like spirituality, existentialism, and what it means to be human.

Video games are crafted by people, sharing their creativity in the world, which means not everyone’s game will be for everyone.

And that’s okay with me. 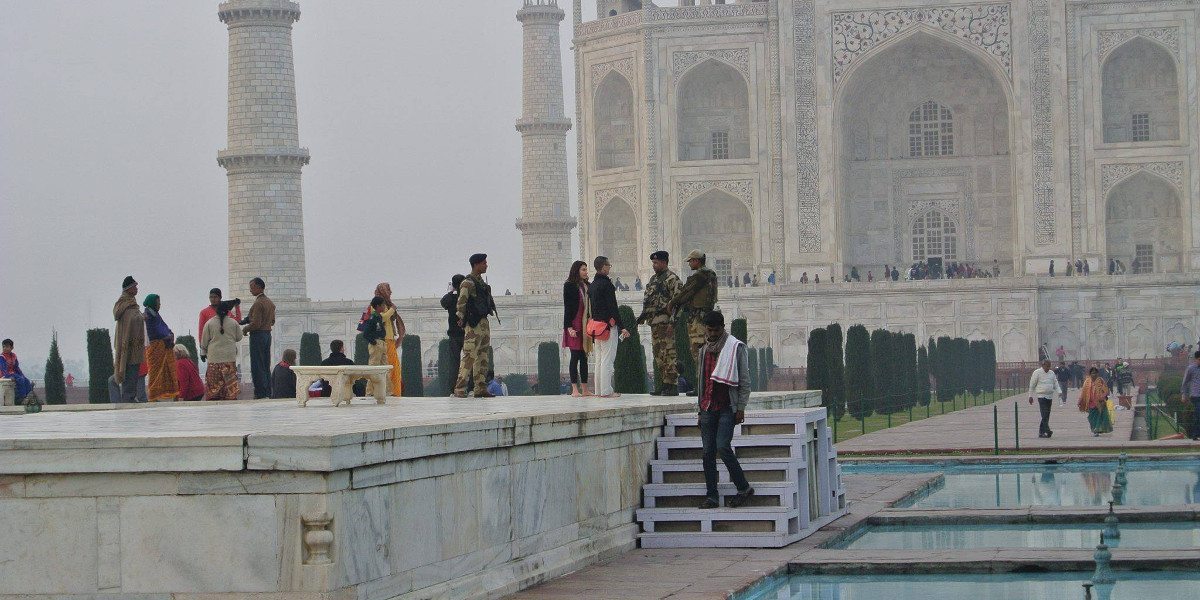 Can I Be Him for the Weekend? 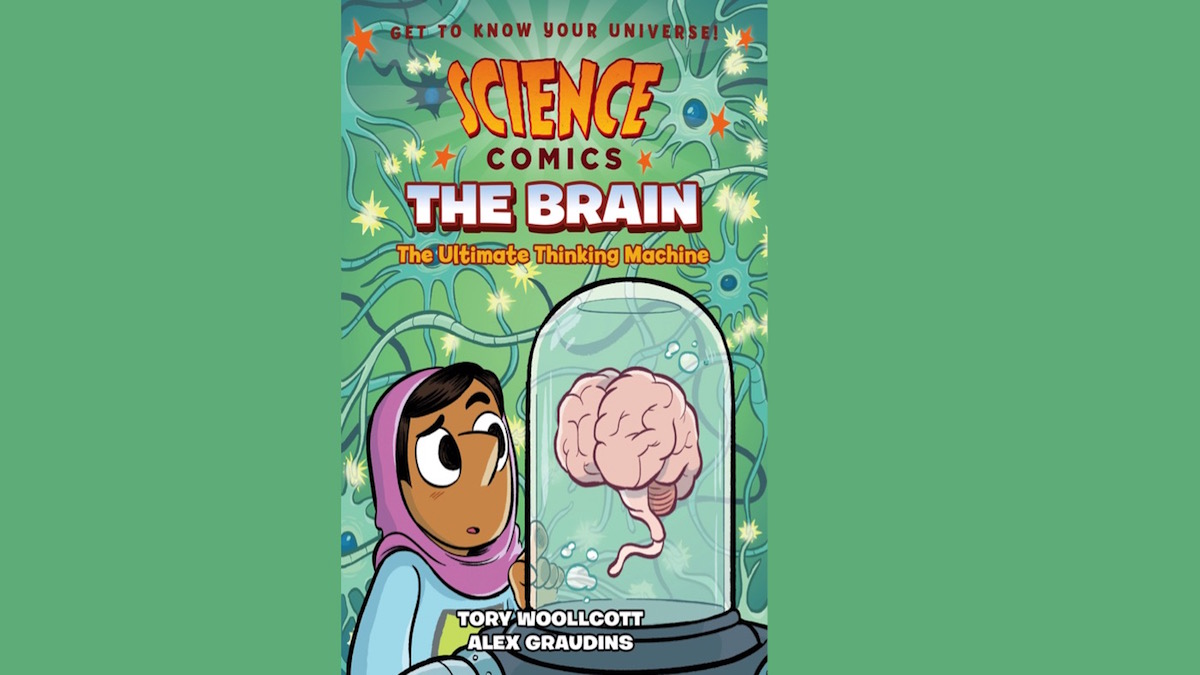