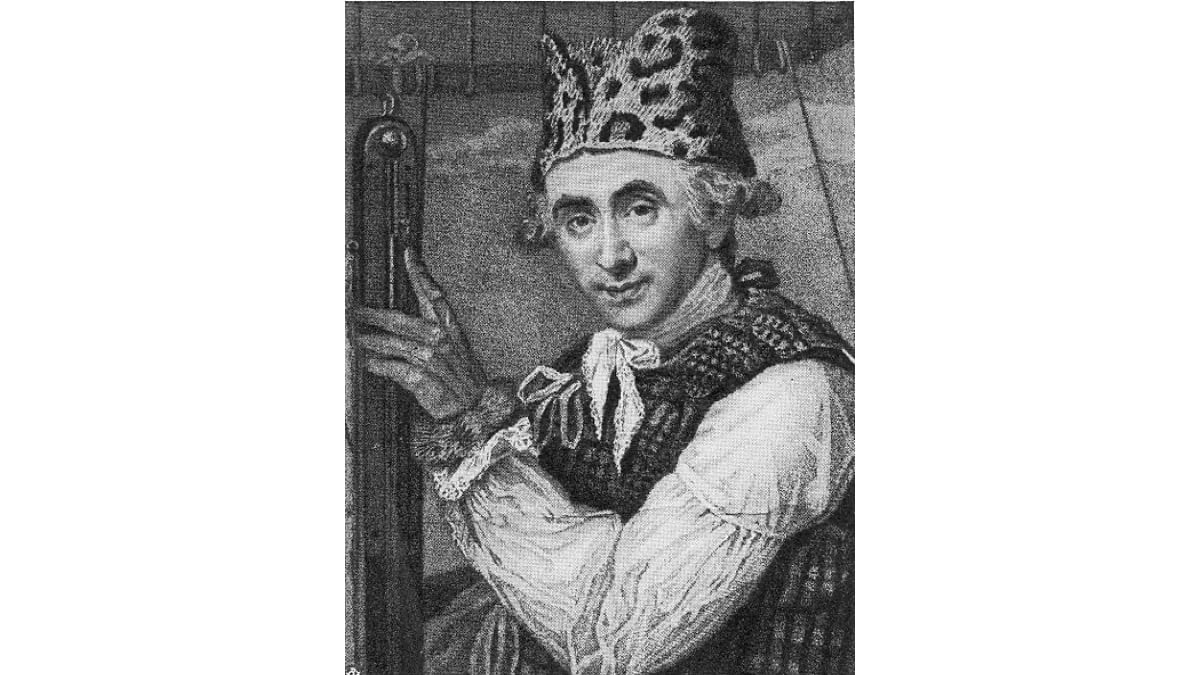 I’m sure that now the gears in your head are turning. Perhaps the date choice has even prompted a question or two. Such as “Why not February 2nd, when weather folks already get all kinds of attention because they relinquish their scientific skills to a rodent?”

It’s not known when this started as an obscure holiday, nor who started it, but at least we can offer why it’s on February 5th. Here is a fascinating history lesson: National Weatherperson’s Day is celebrated on the birthday of John Jeffries, the Father of American weather observing. He was born on this day in 1744.

John Jeffries is regarded by some as the first American to fly. Although some argue how American he actually was. Even though he was born in Boston (and died in Boston) he spent much of his life in Europe. He was a self-proclaimed Loyalist. Dr. Jeffries served as a surgeon for the British Military during the American Revolution, and was apparently the defense’s key witness during the Boston Massacre trial. It’s believed he originally thought to use the balloon as a weather observing instrument in 1783. He was on the first balloon to cross the English Channel in 1785, and he convinced the chief pilot to load the balloon with weather instruments, dangerously weighing it down. Jeffries and the pilot, John Pierre Blanchard, had to shed much of their clothing (in January!) to keep the balloon aloft over the channel!  This link provides a nice summary of his life.

While I haven’t fully cracked the code on getting to the primary source, the University of New Brunswick library appears to have some microfilm records in a collection entitled The Loyalist Collection. This website provides a summary of those films, which offers additional looks into Jeffries’ life as a physician, but apparently includes some sketches of the balloon flight he took across the English channel.

This post originally appeared on GeekMom.com on 5 February 2011, images and links have been updated. 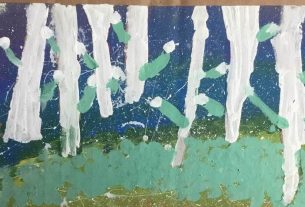 Yes, You Are an Artist