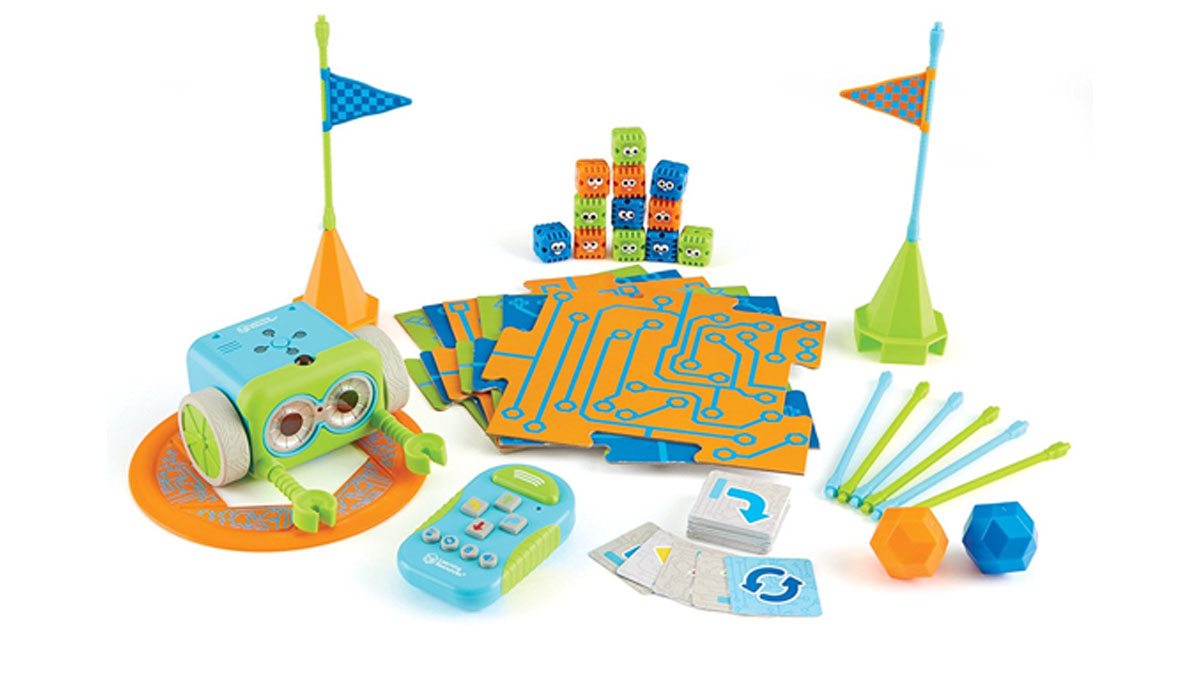 Botley the Coding Robot was a surprise item that showed up one day. At first, I wasn’t too sure if my 12-year-old would be interested, because it looks like something meant for 5- to 8-year-olds, but after showing him what Botley was, he opened up to the idea of programming his own little blue minion.

Botley came with a 77-piece activity set and after a quick reading of the instructions my son was off programming Botley to do his evil bidding. He had him moving items and following a black line on his own. He figured out how many and which buttons to push for him to go through an obstacle course, and even had him rolling around holding one of the flags while doing another task.

We haven’t played with Botley enough to discover his hidden features, but I’m eager to see what they are considering all that we’ve been able to do with him so far.

What I liked most was that Botley doesn’t require an app to work. His remote has all the buttons necessary for my son to play and learn. I’m getting annoyed with every toy my son gets has something to do with an app or the computer (but that’s a rant for another time).

Price wise, he isn’t bad at $79.99, considering what he comes with. And right now Learning Resources is offering free shipping on the little guy.

If you need a little cuteness with a lot of programming power in your child’s toy box, check out Botley the Coding Robot. He’s currently available on Learning Resources website for $79.99 plus free shipping.

Botley is recommended for ages 5+. 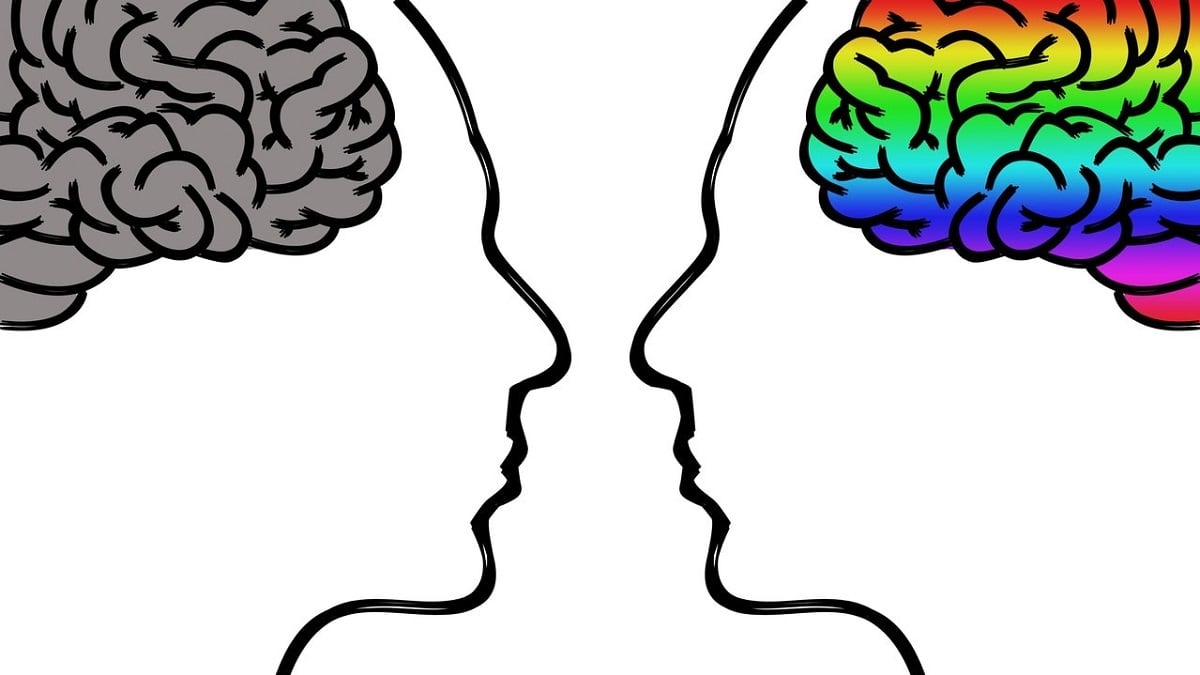 Many Flavors of Neurodivergence