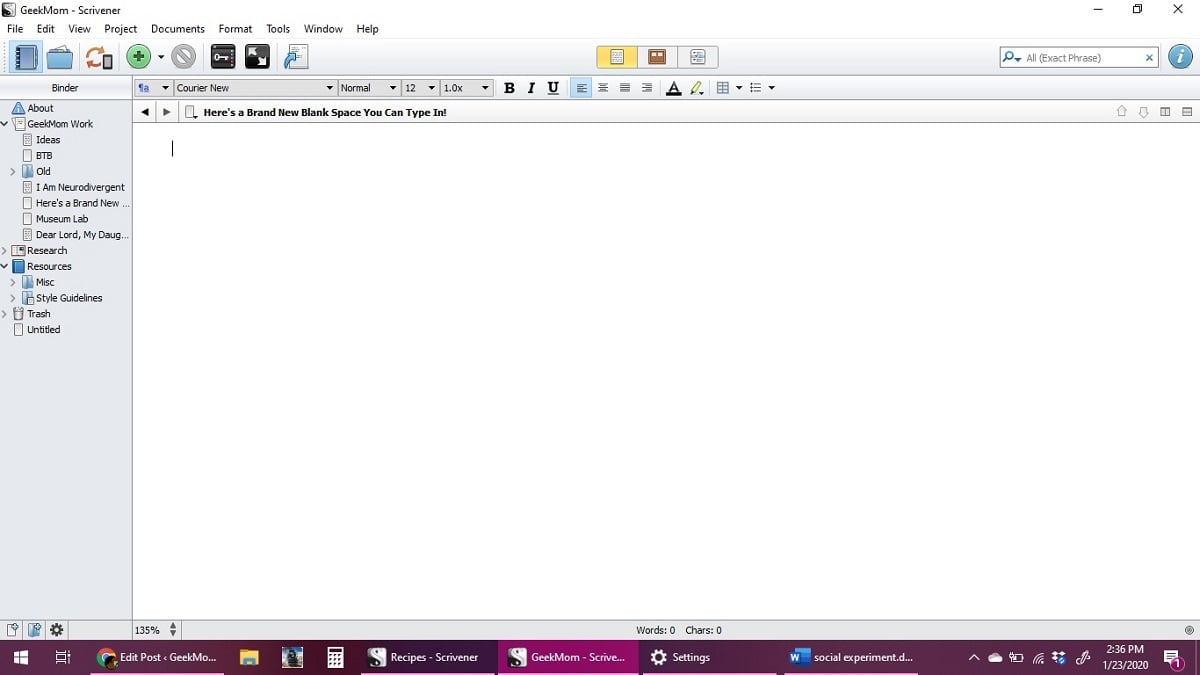 One of my favorite books is Howl’s Moving Castle by Diana Wynne Jones.* On my first couple of reads I identified with heroine Sophie’s responsible-oldest-sister-losing-herself-in-others’-expectations-and-feeling-like-nobody syndrome, making her gleeful I don’t have to take anything from anybody anymore, I’m old reaction upon getting cursed that much more awesome. But after a while, I came to the rather disturbing conclusion that maybe I actually have more in common with reluctant hero Howl: so afraid of confrontation he’s become a habitual “slitherer-outer,” going far out of his way to avoid whatever he doesn’t want to deal with. But as faulty as he is, he’s a good guy who knows that some things have to be done, no matter how unpleasant. And so, he says, he has to trick himself into doing the right thing.

He tells himself he’s doing something different from what he is. He justifies steps toward success by making them about something unrelated, something selfish. If someone important to him is in danger, his bravery will suddenly roar to life. By twisting his own perceptions, he can accomplish the very things every part of him wanted to avoid.

On Sunday, the very day my article cheerfully reclaiming all the insults (and not-so-insults) for ADHD-prone folks published, my brain dug itself into a rut. No matter how much fun it can be to be an imaginative eccentric—and no matter what great insights we have to offer the world—ADHD is still a disorder. I still have to fight with my brain to accomplish anything. And now I found myself with a day on which nothing was scheduled. Nothing was due. My children were at their grandparents instead of begging me for attention. I had a to-do list—you don’t try to adult-with-ADHD without a to-do list—but I’d finished everything pressing or time-sensitive. I didn’t even know what I wanted to do. I had to update the to-do list but how could I when nothing was jumping out at me as more important than another? Any slight flicker of “well, I could do…” that crossed my mind was immediately body-slammed by a massive “NAH, NOT THAT” by the rest of my brain, and I was trapped into sitting and staring instead.

Here’s the thing. I say I have to “fight” with my brain, but yelling at it to behave itself doesn’t work. It usually makes things worse, in fact. Jessica McCabe of the YouTube channel How to ADHD put a well-timed video out just this week about how ADHD brains get stuck like this, unable to do anything.  She describes us as being stuck on one side of “Motivation Bridge,” which, for us, is missing large chunks we can’t leap over. Unlike neurotypical types, we only have three different kinds of planks to build Motivation Bridge out of: Urgency, Novelty, and Interest. If a task doesn’t involve at least one of these three things, we’re not getting across that metaphorical bridge.

Unless we trick ourselves into it by adding a sense of urgency, novelty, or interest to the task.

The clock in my car is two minutes fast. You might not think this would make any difference in my ability to get anywhere on time (and, yes, I usually still am late). I know the clock is fast, and every time I look at it, I immediately translate it to the actual time. How am I possibly tricking myself if I know what time it really is? But it works. Something about seeing that slightly-future time keeps me on task, makes me drive direct and keeps me from dallying in the car once I park. I know it works because when I drive my husband’s car, with a clock that’s one minute slow, I don’t have the same sense of urgency. I’m much more apt to dwaddle. A fast clock gives me an Urgency Plank, and I keep moving.

There are other ways to trick yourself into feeling that sense of urgency. You can set a timer. You can add deadlines to projects that otherwise don’t have one, and enlist someone to enforce the deadline for you (so you’re not tempted to remember that you just made the deadline up). Or break a larger project into smaller pieces and make deadlines for each piece. That last is important because if a deadline is too far in the future, it might as well not exist. The only thing on my to-do list right now with a clear deadline is a story and essay for a zine due at the end of March. “The end of March is sooooooo far away,” my brain said while trying to prioritize that list on Sunday. “Well, no, not that far,” a little voice in my pre-frontal lobe piped up, “it’s really just over two months, which is only about nine weeks, and you have only a couple free days a week to concentrate on writing—” “It’s SOOOOOOOOO FAR,” the rest of my brain interrupted.

Then I noticed there was another fic I’d been writing in the same series as the one for the zine. I’d wanted to get that finished before I worked on the one in the zine. BAM! “Before I do this thing that’s due at the end of March” was apparently just the amount of urgency I’d been lacking, and suddenly I could step a little farther across this bridge to accomplishing something.

But I was still a little stuck. I knew what I wanted to work on now—this fanfic—and I had taken the step of opening the file. But there was a reason I hadn’t finished it weeks ago: writer’s block. There were three gaps in the story that I didn’t know how to fill. And I still didn’t know how to fill them. I stared at the gaps in the file and just found myself rereading what I’d already written. And that was getting boring. I was going to wear out this story’s welcome before I even finished it. Maybe, I finally realized, I kept trying too hard to pick up writing from where I’d left off. What if I opened a new, blank file and just wrote a scene or even just individual sentences that MIGHT fit somewhere in the gaps?

There’s a thing called “Fear of the Blank Page,” when you can’t get started because there’s too much potential and you’re afraid of writing down the wrong thing first. I have that problem: it’s technically the same problem I was having earlier when I was just deciding what to work on. But this was the opposite. Starting with a blank page actually added a “Novelty” plank to my metaphorical bridge. I’d spent too long staring at what I already had. That blank page gave me permission to start from a new place, and that was all it took for the story to come flowing out. I found instead of little bits of story I would later stitch together, I could suddenly write full scenes again.

Other ways you can trick yourself into accomplishing something by adding novelty could include working in a different location (there’s a reason so many writers like to write in cafes) or using a new tool. I keep carrying my laptop to different areas of the house just to get this article written. When I finished putting those new scenes into my fic, I moved the whole thing from Scrivener to Word and changed the font, to trick myself into reading it with fresh eyes for revisions. Or you can switch up which part of a project you are working on, I say as I return from adding the header image to this post since I wasn’t sure how to start the next paragraph.

I’m going to start the next paragraph by stating directly what I’m doing. That’ll remind my brain what the purpose of this paragraph is. Considering I started to frame these brain tricks using How to ADHD‘s Motivation Bridge metaphor, I know I now need to offer tricks that create “Interest” planks.  These are the planks Howl, to go back to our first example, was most fond of: he tied what he didn’t want to do into something he did want to do. For example, moving to a location that may have been closer to the dangerous task he wanted to avoid, but also allowed him to impress and make his true love happy with an amazing garden, or combining information-gathering with a visit to his family. (And, bonus planks, if the people he loved were in immediate danger, yay, urgency! I do not recommend putting your loved ones in danger just to trick your brain into a sense of urgency, though).

In real life, my Interest-based trick is podcasts. It works for doing household chores. Since I can’t really read or write if I want to listen to people talking, I need something non-word-related to do. I have found I suddenly want to wash dishes or sort laundry if it means I can listen to one of my favorite podcasts. On the downside, I have been known to put off chores because I knew a new podcast episode would be going up two days later. Still, that was why I had no other chores to do the other day when I was trying to decide what to do next: I’d already washed the dishes to a podcast.

And today, I tricked myself into writing a whole article by pointing out the other tricks I’ve used on my brain this week. Do you have any favorite tricks to get yourself to do what you just can’t seem to make yourself do? Please share them in the comments!

*I have strong and stubborn feelings about the movie, so let’s not go there.

Sit or Stand: With the Varidesk Pro Desk 54, It’s Up To You