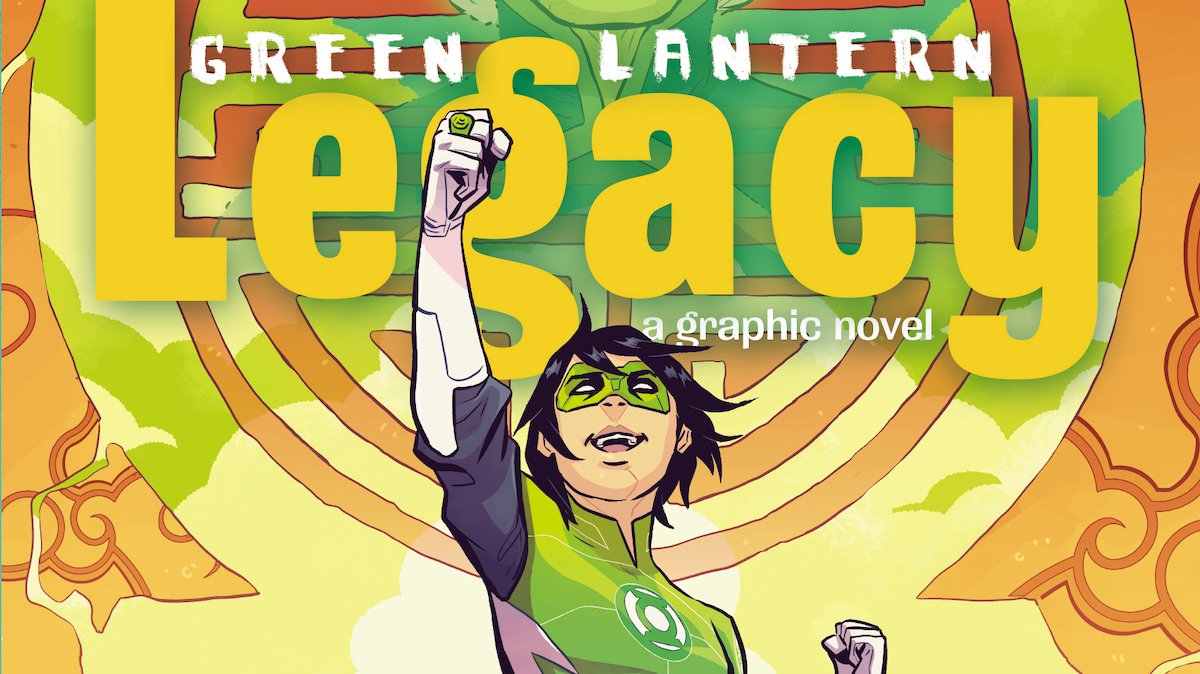 Green Lantern: Legacy is by writer Minh Lê and artist Andie Tong. The pair have crafted not just a winning character but a whole community and world around him that feels real, one that allows them to explore the powers of a new Green Lantern in a unique way.

For one, rather than the usual male legacy of the Green Lanterns, Tai inherits his ring from his bà nội, his beloved grandmother, Kim Tran. Tai lives in Coast City, in the Vietnamese neighborhood, grounding him in his community. When his grandmother passes, her Green Lantern ring chooses him. But it’s up to Tai to decide how to use the power, with the help of his friends, Tommy and Serena, and his new mentor, Green Lantern John Stewart.

Tai’s story is a coming-of-age story, but it’s also an immigrant story. While most of the community lives in harmony with the rest of Coast City, there’s also an element that wants people like Tai gone. What I loved most about this tale is Tai’s friendships, his richly drawn family life, and how his grandmother and her legacy of heroism is what inspires him the most.

The story’s art is the bedrock of why it works so well. First, there’s the lovely sequence of how the ring chooses Tai, complete with humor, as the ring literally hits him in the forehead. Legacy is full of wonderful, humorous moments like that. Tong and colorist Sarah Stern use the full-colors available to them to great effect, signaling the change from the real world to memories to the world where Tai encounters other Lanterns, including his grandmother.

But despite the wonderful visuals that go with any GL story, I think my favorite page is the one where buddling artist Tai sits on his floor and literally tries to draw his own future. It’s such an earnest and sweet moment and captures him so well.

Green Lantern: Legacy is also another step in reclaiming the Green Lantern mythos from a dubious legacy. After all, a Green Lantern story is the origin of the phrase “women in refrigerators,” which has come to mean disposing of a female character to serve the story of the men in their lives. Indeed, Alex isn’t even the only Lantern girlfriend to be murdered. There’s also Katma Tui, a Green Lantern in her own right, who was murdered by a female villain, Star Sapphire.

Not to mention DC comics criminally underusing John Stewart, the Green Lantern most familiar to a wide audience from the Justice League animated series. And while Kyle Rayner is mixed race, that aspect of his character is rarely mentioned.

There has been progress recently, though.

Jessica Cruz and Simon Baz are recent Lanterns who are still alive and were written well in their own series, Green Lanterns. Indeed, Jess, the GL who became a hero though she still struggles with anxiety, may be one of DC’s best new characters. But, alas, their series was canceled.

And, most recently, another new Lantern, Sojourner “Jo” Mullein, was introduced in N.K. Jemisin and Jamal Campbell’s wonderful  Far Sector, a new ongoing series that also creates a new community and new world for its main character, though in a far more adult way.

And I can’t wait for another volume of Tai’s story. Here’s hoping.

Disclaimer: GeekMom received a review copy of this book. 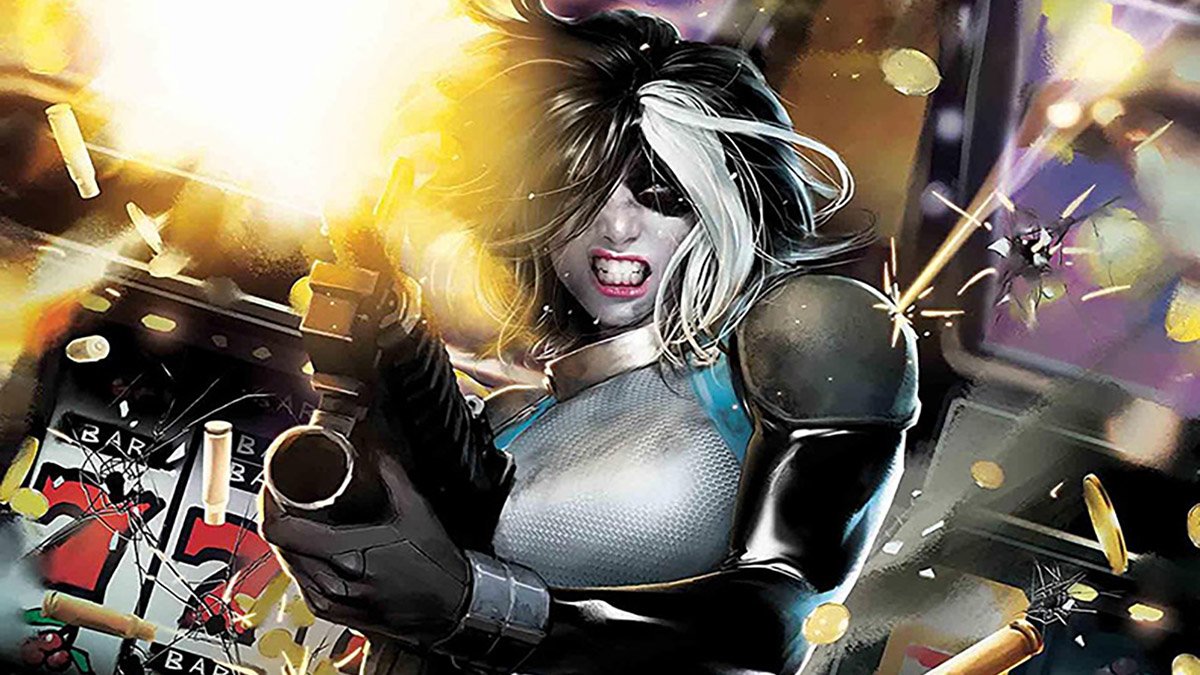