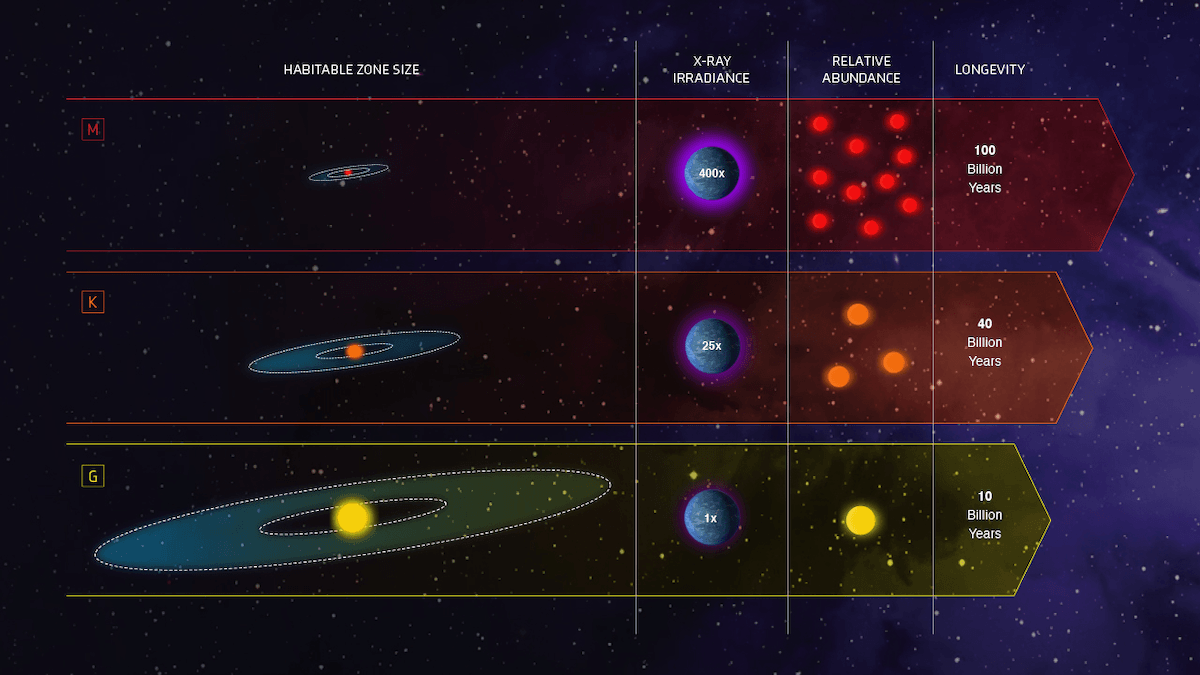 Back in 1992, when I was a bright-eyed high school student, the first planet beyond our solar system was discovered. This was really exciting because even though we knew there should be other planets out there, given the number of stars in the universe, we hadn’t seen direct evidence of them. Since then, we’ve discovered over four thousand exoplanets. These planets have ranged from huge gas giants even bigger than Jupiter to rocky worlds much like Mars or Mercury. Analyzing the data we currently have, statistically speaking, there should be over 100 billion planets in the Milky Way, according to NASA.

Because these planets are so far away, it’s hard to study specific things about them in a direct way. From various spectroscopies and other observations, we can have ideas about their compositions, and from comparing them to the planets in our own solar system, we can make judgments about other characteristics. Looking at things like the types of stars they revolve around and how far they are away from those stars, we can make hypotheses about what elements are prevalent, what could or couldn’t be present, and—perhaps most importantly to our interests—whether life could be supported on these planets.

A team of scientists, including Edward Guinan and Scott Engle of Villanova University, as well as some of their undergraduate students, have been working on a program called the GoldiloKs Project, which studies attributes (age, radiation levels, rotation rates, etc) of “cool” G and K level stars using NASA’s Hubble Space Telescope, Chandra X-Ray Observatory, and the European Space Agency’s XMM-Newton satellite. Their goal is to learn what type of stars are most likely to have planets capable of sustaining life, and where those planets would be in orbit around those stars.

Stars have zones around them called “habitable zones,” where it’s thought life could potentially exist. However, it’s been found that not all stars’ habitable zones are equal. Certain stars, Guinan’s team has discovered, behave in such a way that make life on any of their planets impossible. These stars are volatile, with intense coronal ejections and flares. Red dwarf stars (M dwarf stars) are particularly hostile, the planets in their narrow habitable zones being exposed to extreme levels of X-ray and UV radiation far beyond what we receive from the Sun. With this knowledge, scientists know that this class of star can most likely be excluded from the hunt for life, at least that beyond the level of extremophilic bacteria. “We’re not so optimistic anymore about the chances of finding advanced life around many M stars,” Guinan says.

So what stars would be good for life?

This is where the “K” in GoldiloKs comes from. Guinan’s team believes that K stars, also known as orange dwarfs, have the greatest potential to have planets with life on them. They don’t have wildly strong magnetic fields that would power X-ray and UV bursts like M stars do, which means, according to Guinan’s research, that they would be less likely to shoot off as many violent flares. Planets around the K stars would get about a hundredth as much X-ray radiation as those in the habitable zones of M stars.

K stars also have longer lifetimes than M stars, which means the habitable zones would be more consistent over time because the star wouldn’t increase its brightness by more than about 10-15% in about 10 billion years. This would give life longer to evolve and develop. We know from studying life on Earth that it takes at least 500 million years for advanced life to develop.

But why look at K type stars rather than stars like our own Sun? After all, we know life evolved around our star. The problem is, while life has developed, stars like our own have shorter life spans than K class stars, and they are also less common. In order to get the best bang for their research buck, then, scientists are placing their bets on orange dwarfs, the K stars, which burn slightly cooler than stars like our Sun and live longer. There are also three times as many orange dwarf stars in our galaxy than there are yellow stars like our own. By narrowing the search to K class stars, scientists will have far better chances at finding planets that can harbor life of a wide variety. This is why these stars are “Goldilocks” stars: they are neither too big or small, neither too hot or cold. And they aren’t too violent to be home to planets that could develop life.

So where are some of the systems of note that fall into the criteria that Guinan and team have discovered to be the Goldilocks zone?

There are three of particular interest that Guinan and Engle have examined: Kepler-442, Tau Ceti, and Epsilon Eridani. In the 1950s the latter two were part of a project called Project Ozma, which was the first attempt to detect radio signals from “alien life.” The first, Kepler-442, is a star that is special because not only is it considered a Goldilocks star, perfect for hosting planets that could support life, but we know it actually has a planet, Kepler-442b, that is thought to be one of the best planet possibilities for life. This planet is rocky and about twice the mass of Earth. With the combination of this star and this planet, we’re looking at what could be our strongest contender for extraterrestrial life.

This was just one of the pieces of research presented at the 235th meeting of the American Astronomical Society meeting in Honolulu, Hawaii. 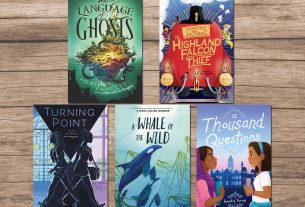 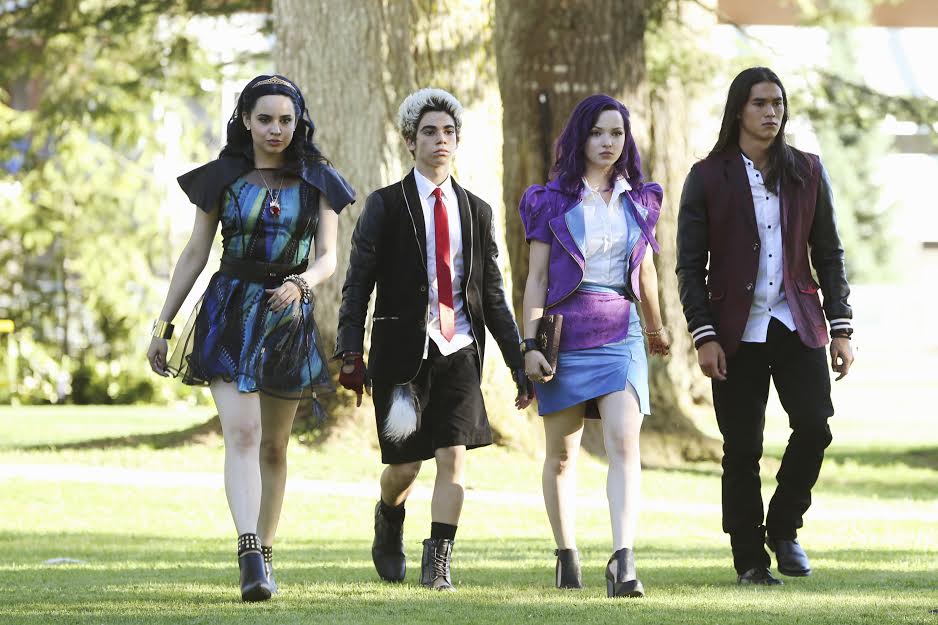 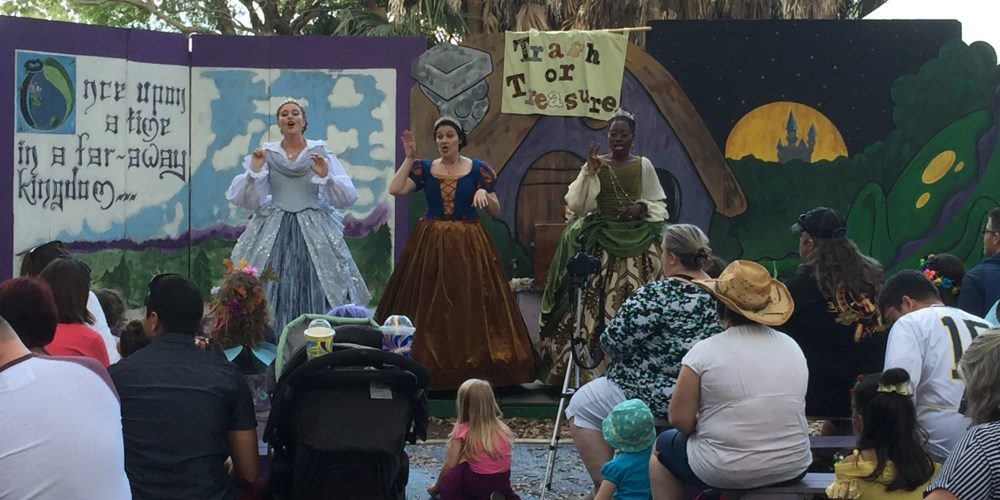