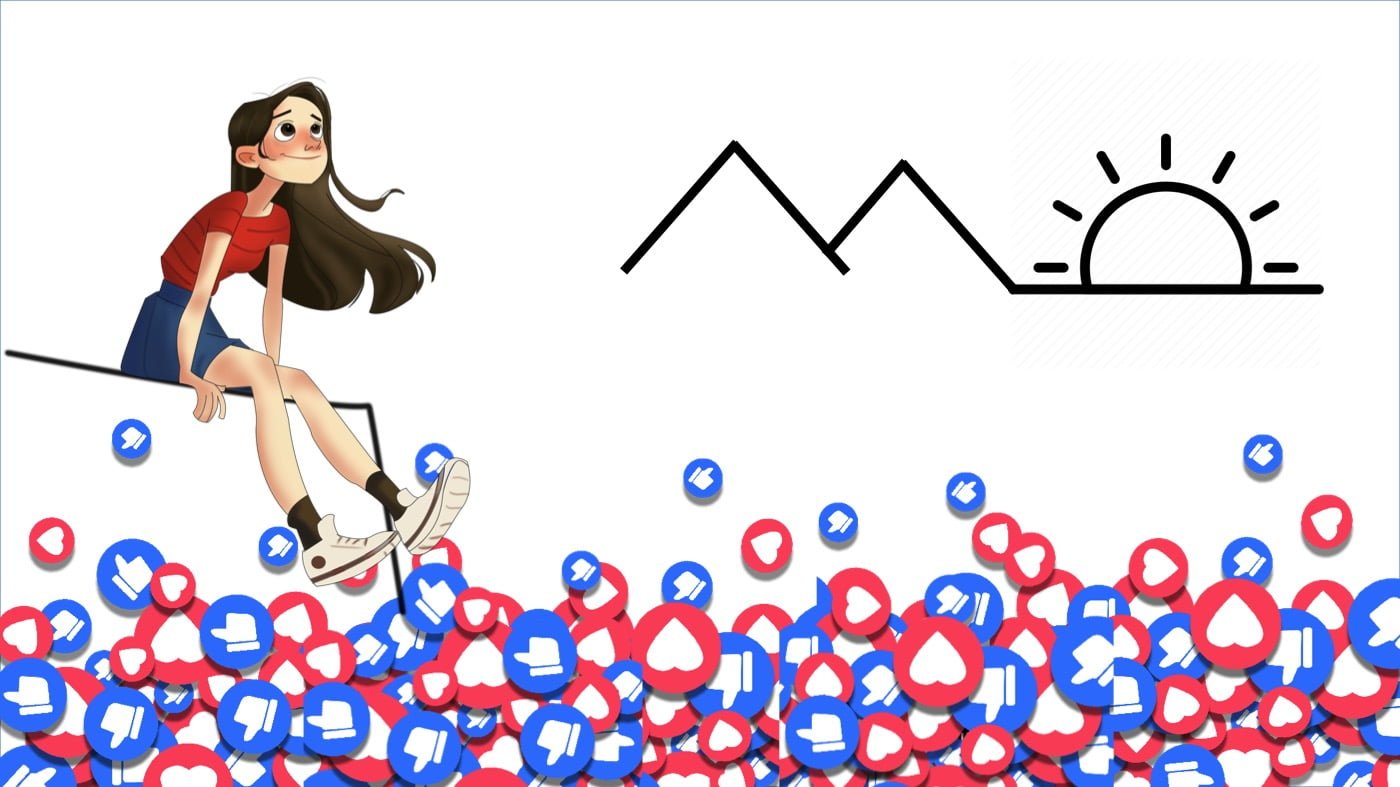 A Summary of The Study

Each social media platform is supposed to be a tool, but during the course of this experiment, I realized I had become a tool for social media corporations.

For the past few months, I have been conducting a secret social media experiment, a case study, on the impact I have on various social media platforms and the impact those platforms have on me: my time, mental health, and social connections. I tracked my usage, created categories of social media platforms, and then limited each. Over the course of the study I found I had none to limited impact on social media groups, but some impact on one-to-one platforms. My social connections with the important people in my life varied from none to moderate impact. My time and mental health impacts greatly varied from platform to platform, but overall they were positively impacted.

In sharing my results with my son prior to writing this post, he revealed that he had also been secretly conducting his own experiment with similar, though not exactly the same methods, and had similar results. We discussed theories and came to several conclusions. While neither of us is giving up social media entirely, we both found limiting it was a positive experience and plan to incorporate what we learned from each other. We hope this continues to increase our productive time, have better sleep and self-esteem, and grow stronger connections with those we care about the most.

Why I Started This Social Media Experiment

Last week I wrote a post entitled “What Science Can and Cannot Tell Us About Social Media and Mental Health.” In this post, I linked to numerous studies about the length of time on or types of social media and if they create depression and anxiety in people, especially teens. I concluded that there isn’t enough research, or precise data, or the type of experiments to conclude anything more than a potential risk. However, even a potential risk greatly outweighs the benefits, so it’s best to limit social media time for everyone, especially our kids.

If anyone wonders if they or their child is addicted to social media or just wants tips to limit, there are plenty of resources out there including theories on why it could have a negative mental impact, like FOMO (Fear Of Missing Out). Limiting social media tips are all over the place, but here is a particularly good list of advice for parents. The rules apply to all.

I have been interested in limiting my own social media use since I first acknowledged that I spent too much time on my device. In 2018, I wrote “Technology to Limit Technology” the first year I and my two teens purchased smartphones. Looking at other posts here, GeekDad Skip was noticing that he didn’t read books anymore once he got a smartphone and was addicted to live news and media, conducting his own experiment. Meanwhile, GeekMom Fran found ways to limit her own social media use through tweaking filters, notifications, and apps.

For a long time, I felt I was putting too much time and effort into online contact and not enough on other activities and real-life connections that were important to me. I felt social media was not helping me grow as a person. Social media may even have been impacting my depression and anxiety. But I also enjoyed social media and wanted to know exactly which sites had the greatest and least impact. I then remembered that I had been conducting my own personal research for months without telling anyone and maybe it was finally time to let it be known. There were several aspects to my case study: How much was I using social media? Would limits noticeably affect my own behavior? Would other people on social media or the site itself notice my limits? The last two questions seemed to look at new angles. So how did I do this? And what were the results?

First, I found out the true data of my usage, and then kept track of it throughout the experiment. From my last post, I made it clear that self-reporting was bogus and only built-in software was accurate. I used ScreenTime on my iPhone, which tracks all pick-ups, what apps are used, and for how long. It works across all devices that are with Apple. The reports are daily and weekly. Unfortunately, I cannot figure out how to compare data over a longer period of time, so I can’t go back and find how my stats changed over the months-long process of this study. I went by my general memory of how it went and my current usage.

I also checked my mobile phone data and found total texts per line for each month. I showed this to my children as well so they could see how we all compared.

I then wrote out two columns listing all of my social media platforms on all my devices. The columns were for one-to-one communication and group-wide platforms. Some social media offer both options, so I picked the column that made the most sense for my usage. Next, I limited social media differently depending on the column.

For one-to-one platforms, I limited the time I spent on them by using the built-in device software. First, I turned off all notifications except texting. I turned off all sound alerts. I set social media apps to turn “off” one hour before I usually go to bed and not turn on again until an hour after I woke up. There are also options to limit each app specifically to a certain amount of minutes each day. I did not do this, but my son did. I kept texting available but limited to certain people.

For the group social media list, I deleted all social media apps that I do not use. Several of the social media platforms I use once a month or less. I kept their apps on my phone but did not use them for the next part of the experiment since I don’t need to limit their use.

For the remaining platforms, I took a week off from each completely. The key to this is I DID NOT TELL ANYONE I WAS TAKING A BREAK. This is so important to my experiment. In order to gauge the effect of my absence on social media, no one could realize that I was taking the break so the reactions would be authentic. This also included group chats on the messaging platforms.

I also decided to have weekends completely social media free, with the exception of limited texting.

I looked at my ScreenTime reports each week. I gauged the effect of myself on social media platforms by the amount of notice or concern from people on those platforms or the platform itself, either during the time of my absence or when I logged back in. For personal connection effects, I kept track of how much I missed that was time-sensitive, as well as how strong or weak my bonds were with the people I care about most. Mental health was calculated by my sleeping patterns and the amount of engagement with activities that make me happy and fulfilled. Plus, any general emotions surrounding the experiment, especially those that showed signs of addiction or withdrawal.

I acknowledge the subjective nature of this, but its one more small piece of the picture about social media and a healthy lifestyle. The entire experiment took about four months.

So what were the detailed results of the social media experiment and discussion with my young adult son? See Part 2.

Some image components from pngtree.com 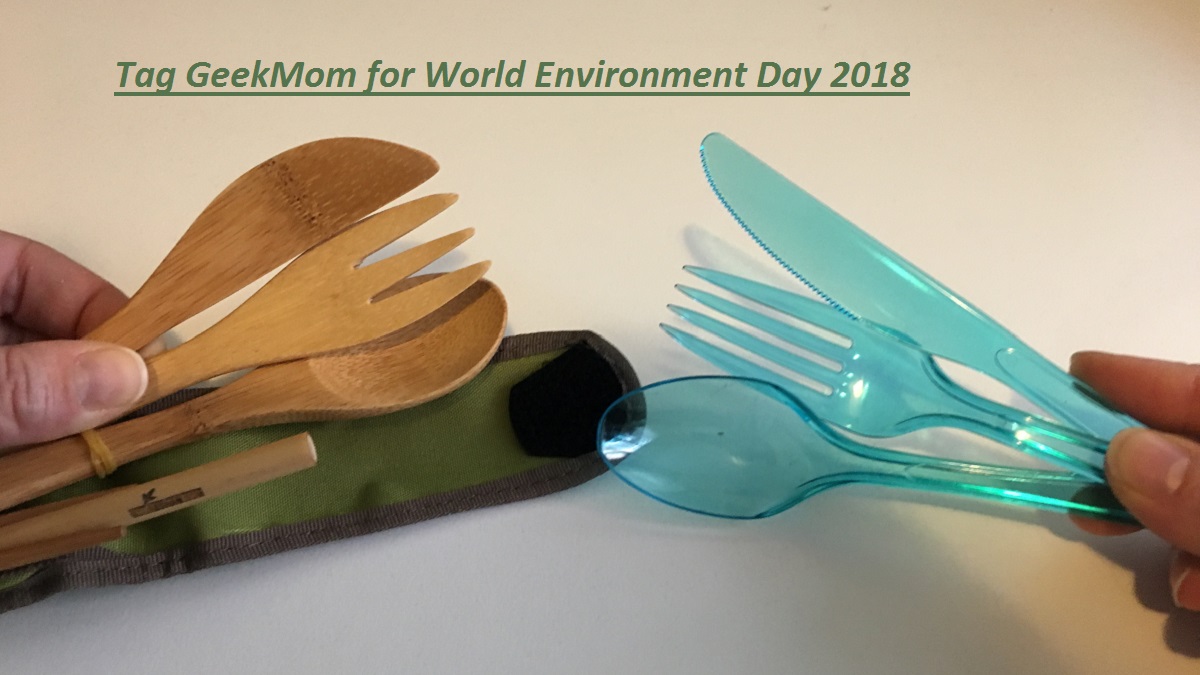