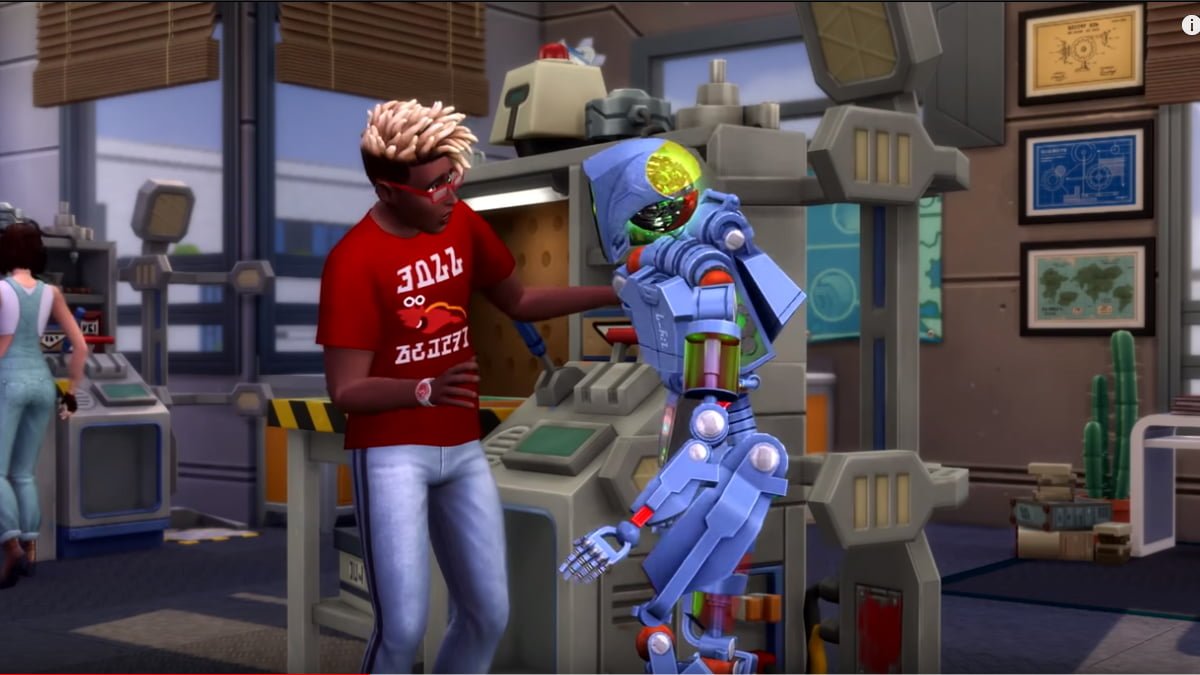 What Is The Sims 4: Discover University?

The Sims 4: Discover University is an expansion pack for the Sims 4 Base Game. A popular life simulation game, The Sims franchise allows players to play the life of people known as the “Sims.” In this newest expansion, Sims can now attend one of two colleges (University or Britechester or the Foxbury Institute). While attending college, Sims can live in a dorm or off-campus. Attending classes and writing papers will help your Sims prepare for many different careers. Outside of class time, there are lots of fun extracurriculars like art, robotics, and debate. Your Sim also has a chance of getting into a secret society. There will also be a selection of new clothing and build items to match the expansion theme.

What Rating Is The Sims 4: Discover University?

The Sims 4: Discover University is rated T by ERSB for Crude Humor, Sexual Themes, and Violence. As noted in Common Sense Media’s breakdown of the base game, the Sexual Themes and Violence are the bigger causes of the rating. Teen Sims can “mess around,” adult Sims can “woohoo” or “try for baby,” but none of these acts are shown explicitly and occur behind other objects. When Sims are unclothed (such as in a shower) they are blurred. Some clothing items are more revealing than others. Sims can die in a variety of ways other than old age and can get into very cartoonish “fights” with other Sims. These types of actions carry over into this newest expansion as well, including another “woohoo location” and “juice pong” as an activity. The rating is just about right, although pre-teens who simply want to let a Sim attend college and not romance other Sims can probably avoid a lot of the more T-rated aspects of the game.

Can I Watch the Trailer for The Sims 4: Discover University?

The first thing I did was create a new character because none of my families had a single young adult without kids and I didn’t want to make my first round of testing out the game too challenging. I created Alexandrea Tomlinson and tried out some of the new outfits that the game offers as part of the expansion. You can see some of the new options in the gallery below.

Now it was time to apply to the universities. Since she was a brand-new character with no skills or high school record, I had a bit of a disadvantage, which meant I was not going to get into any of the distiguished programs. Then came the waiting. Since I wanted her to explore the science options, I decided to work on those skills while I waited. After about 24 Sim hours, I was able to check on my application. Alexandrea got in but would only be allowed to pursue her Computer Science degree at Britechester because science degrees are more distinguished at Foxbury.

I chose for her to take 4 classes and let her live in a dorm called Wyvern Hall. The bill came out of my household funds, but there was also a student loan option with interest. This game might just be getting a touch too real for comfort. Alexandrea was added to a household that included Becca Clarke and Julia Wright, the ladies prominently featured in the game trailer. Was I ready to handle three Sims and their college demands at once? I decided to try it, but I was going to mostly focus on Alexandrea.

The first set of classes Alexandrea got were all connected to the Programming Skill, which was handy and will not necessarily be the case all the time. Your Sim gets 5 weekdays of classes to complete their term, and time management is key. I found Alexandrea doing homework, working on a term paper, and preparing a presentation. Two of her classes had finals, which you can use a textbook to study for or just build the skill. When she goes to a Rabbit Hole for classes, there were several options there too. Try to pick one that includes being more of a participant like “Actively Listening” to increase performance. Both the term paper and presentation have mediocre or poor first drafts, so take advantage of editing opportunities for an optimal grade.

There’s also lots of fun to be had on campus with a selection of clubs and activities. Alexandrea and her roommates went and toilet-papered the Foxbury statue.

I also found that if you make an offering of a very high-quality item to your school’s own statue, you may find yourself being visited in the middle of the night by cloaked figures offering you the chance to join a secret society. (Not sure if Foxbury has a secret society or if it’s just a Britechester thing.)

There’s a lot of nice new areas to explore. The library is shared between the schools and gives nice bonuses to studying and skill-building.

There are common areas for each school where on-campus students eat for free. You can visit the common areas on the other campus too. Foxbury has the juice pong table featured in the trailer, while Britechester has the debate podiums. Britechester also has more traditional sports team events, while Foxbury has eSports. There’s also a shared bar between the campuses.

By the time finals came around, Alexandrea had a Programming Skill of 7, which seemed to be enough to do the trick, as she got all straight As.

The one disappointing thing is that this expansion was more buggy than I have encountered before. Becca got stuck where the game acted like she was in class all the time, and so her attempts to attend other classes and do final exams were messed up, tanking her grades and putting her on academic probation. The normal tricks did not reset her, and she was freed up again at the end of the term. When I tried to have my Sims switch housing options, the game also got caught in a loop where it kept trying to start the moving out event and would not let me move on. I highly recommend saving your game once ever 24 Sim hours so, if something like this happens, you can go back and try again.

Other advice I would have for playing is as follows:

The overall verdict is a touch mixed. This was one of my most anticipated expansions (as well as the Sims community) and I loved playing it. I did feel that the bugs were a bit of an issue for a released game with an MSRP of $39.99, and I wish I didn’t have to strategically save to avoid losing a lot of game time if things acted up. I know another player who ran into an issue with Sims being stuck in a Foxbury dorm. If the bug thing is going to be a problem for you, you may wish to wait until there’s time for a patch to come out. If you really can’t wait, just take a chance to pause the game and save so you don’t lose so much if you encounter a bug and need to return to a previous save to sort a workaround. Other than the bugs, I feel that this is a very worthy addition to the franchise and I may see what I can do to get Young Adult Sims from a few households attending at once. If EA can fix the bugs, I’ll switch my mixed verdict to a “prioritize” for your next Sims purchase.

You can buy a copy of The Sims 4: Discover University via Origin.

What Formats Is The Sims 4: Discover University Available In?

Currently, The Sims 4: Discover University is available in PC/Mac, but it will be released for Xbox One and Playstation 4 on December 17th.

*The Sims 4: Discover University is an expansion, so players must have The Sims 4 Base Game to play.

Are you a Sims player? Is this an expansion pack you’ve played or are interested in? Let us know in the comments. 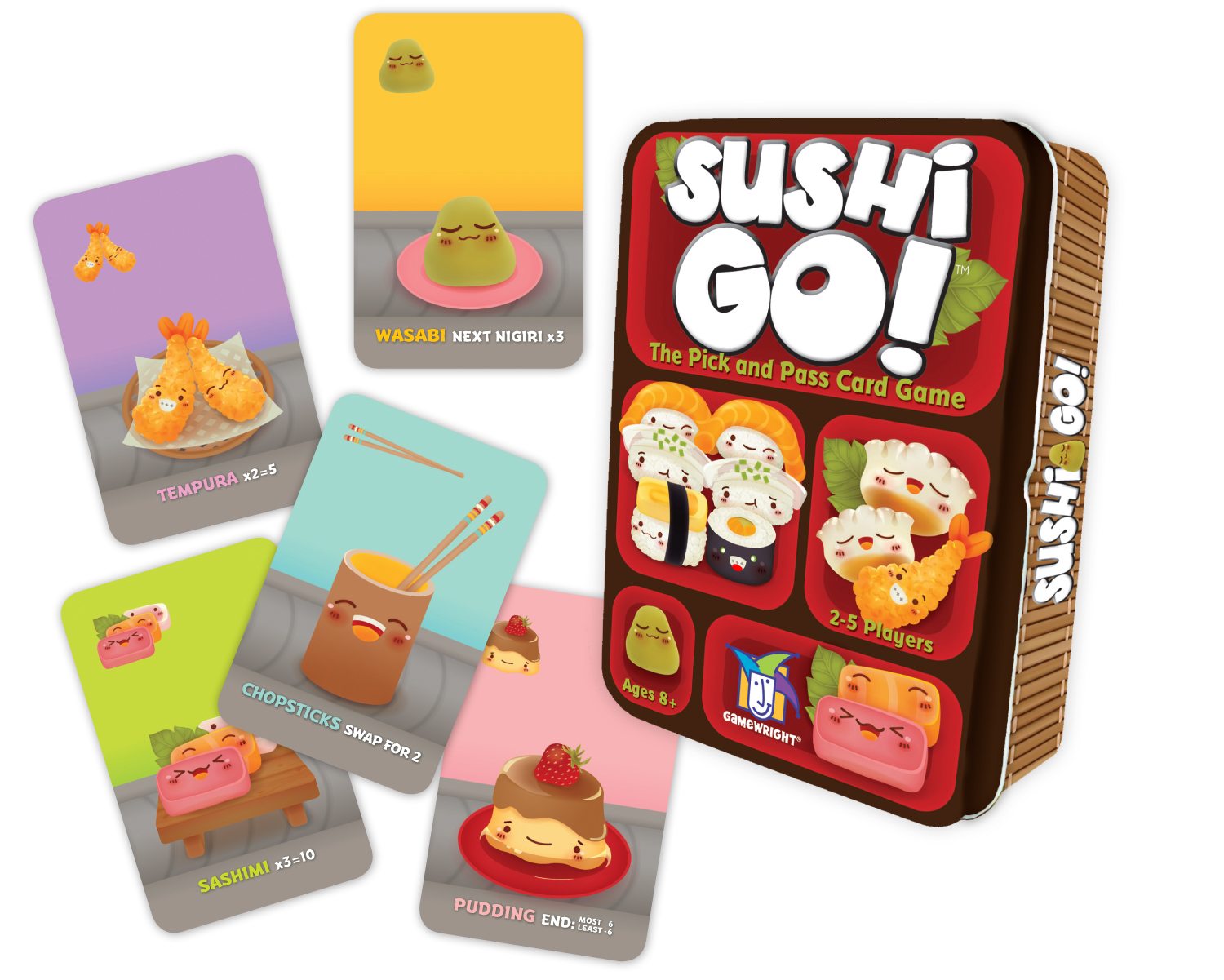 3 Quick Games For When You Have No Time to Play

1 thought on “Sims Can Have a Total College Experience in ‘Sims 4: Discover University’”