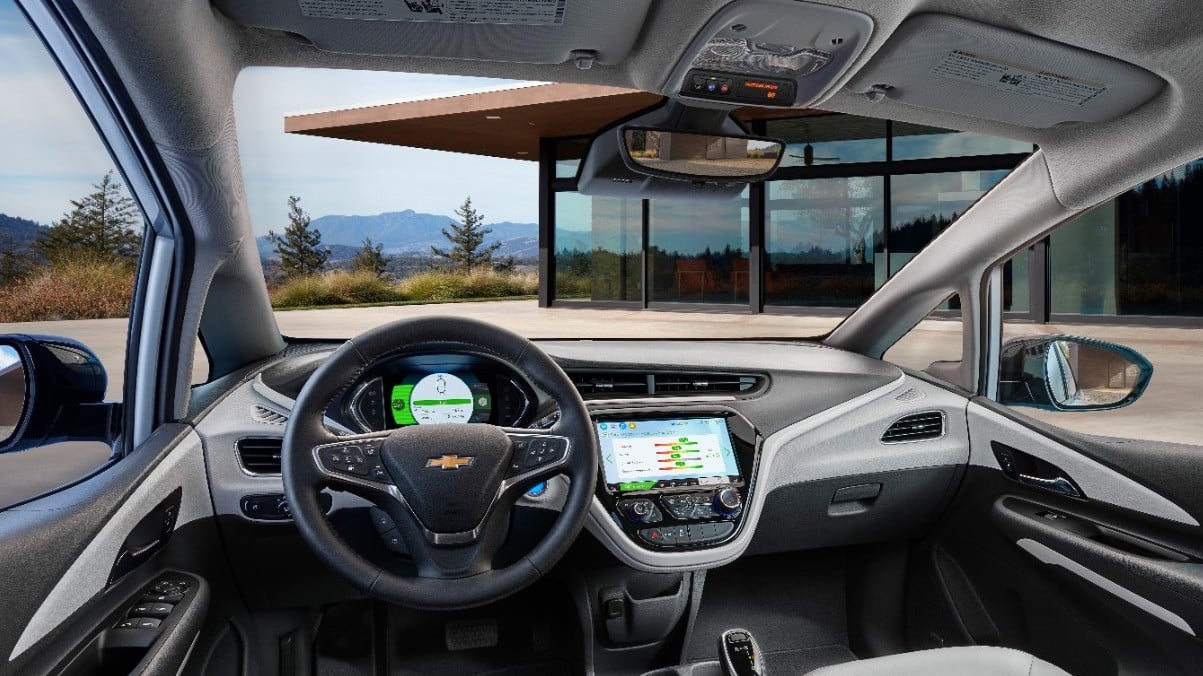 Can the Chevy Bolt EV be a good family car?

The answer depends on several factors, including the size of your family, your need for hauling space, and how much driving an EV and thus lowering the environmental impact of motor vehicles matters to you.

But, for the right family, it can definitely be an excellent family car. Now that I’ve given my driving impressions, I’m going to talk more in-depth about the three factors that are most important to me when buying a car for the family in regard to the 2020 Chevy Bolt EV: Family Space, Comfort, and, of course, Safety. .

And, if you want to fully explore all the specs now or after reading this article, Chevy has a comprehensive list.

The Bolt is a hatchback. That means the seats also fold down to allow more space to haul larger objects, something that’s not possible with a regular sedan.

It also has a separator on the floor of the trunk space that can be removed to provide more space and the top partition can also be removed and the stuff stacked to the top of the hatch without worrying about blocking a rear-view mirror, since the driver can use the rear-view camera instead. All told, the Bolt boasts of 56.6 cubic feet. Cargo racks can be added to the roof as well, for additional cost.

This is not a car for a family of more than four people. It has bucket seats for the front passengers and two regular-size people can fit in the back. Two children can fit well in the back with some added space, including a cupholder that folds down in the Premier model. But fitting in more than four people would be a challenge.

In other words, this won’t replace a minivan, space-wise.

But, still, the hatchback is a feature that calls to me. I once had a Chevy Nova hatchback with similar seating and I used that hatchback for cargo so many times that I was so sad to see it go.

The 2020 Chevy Bolt EV, particularly the Premier edition, has a lot of bells and whistles that might appeal to not only the driver but the kids in the back seat.

First, like many newer cars, it has a dedicated WiFi hotspot. For those who have kids who rely on electronics while riding, the value of this is not to be underestimated. There were a few times when the hotspot cut out on the drive through Oregon, mostly up in the mountains, but that loss of signal lasted less than two minutes.

It also has two cupholders for kids in the back, plus the regular two cupholders in front. This would seem a small thing but not if you’ve ever driven around kids with drinks in the car. Those cupholders prevent spills, a never-ending battle for a parent in a car and they’re not standard on all back seats in all cars.

What do I like for comfort when driving? Easy interface and charging ability for my smartphone, most of all. I also like comfortable seating. Being a smaller person, I’m not the best judge of how larger people will feel after several hours driving the 2020 Chevy Bolt EV, but, for me, the seating was great.

The interface with the ApplePlay feature also worked easily, as control to my iPhone instantly showed up on the dashboard display screen.

The one problem with this interface, however, is that it doesn’t allow swapping between smartphones if two are plugged in. For example, I had my iPhone plugged into the USB port to access my Google Maps. GeekDad Matt, in the passenger seat, wanted to charge his Android phone. He plugged it into the other USB port. That’s when the interface immediately swapped over from my iPhone to his phone.

There didn’t seem a way to swap back to my iPhone unless Matt unplugged his phone. We finally discovered that two phones can be plugged into the USB ports at the same time but the dashboard interface will invariably grab the last one plugged in. There may be a way around this but it wasn’t intuitive. It’s not a deal breaker but it is something to remember: plug in the phone you want to use for directions/podcasting/music, etc. LAST.

It also features a six-speaker stereo system, for all around sound, with controls for each speaker.

Here’s perhaps the biggest factor when considering a family car: the safety features. Not simply for driving the kids around but for when the kids are learning to drive themselves.

The standard safety features include but are not limited to:

Those with kids first learning to drive may notice the Teen Driver feature. That means you the car will help you keep tabs on your new driver.

You can activate vehicle settings associated with a key fob to help encourage better driving behavior, basically. For one, if the vehicle is equipped with a driver-assisted package, it can automatically turn that on. It also provides an in-vehicle report card, so if you’re worried your new driver may be fibbing a little bit about near-misses, or the occasional scrape, you’ll get a car report that may shed some light on it.

But if you’re not the paranoid sort, the report card can be used to provide information on driving habits so you can teach your new driver in the best way.

Other safety features are not standard and have to be added to your car. That includes a following distance indicator, a forward collision alert, automatic front braking for pedestrians, lane change alert with side blind zone alert, lane keep assist with lane departure warning, rear park assist, and rear cross-tracking alert.

For experienced drivers, some of this is annoying. I found the lane change alert particularly annoying, since it sounded while I was concentrating on the lane change I wanted. (And I suspect I wouldn’t like the following distance indicator much either.) But for teens just learning to drive, it could be an effective way to tell them not only when they’re straying from the lane, but also helps to guide them through a lane change.

This is not listed as a safety feature. And the caveat I have about this is that it’s a different way to drive than acceleration for speed/brake to slow down style of driving. So swapping back and forth between these styles could be a problem.

However, since the “L” drive is basically one-pedal driving, it may also be great for someone learning to drive. Because it’s hard to look ahead, steer the car, and work two pedals, at least at first. This mostly takes away one of those pedals.

Plus, it’s often difficult to learn how much power to apply in the beginning, which can lead to sudden starts and too-quick acceleration.With “L” one-pedal driving, when a new driver lets off on the pedal, the car will *automatically* slow down without them having to hit the brakes.

Obviously, there will be times when they’ll have to hit the brakes, but the “L”‘s automatic breaking would offer them an additional safety measure in case they haven’t yet learned “hit the brakes” in their muscle memory. (One wonders if this would be helpful for older drivers who mistake the gas for the brakes too. Panic may not happen if you the car automatically brakes and slows down the minute you let up on the acceleration.)

Experienced drivers might not like using “L” because it is a different sort of driving and can lead to mistakes. And Chevy is not pushing this as a safety feature. But I know one of my now-grown children could have used “L” in the beginning as a step in learning to drive. 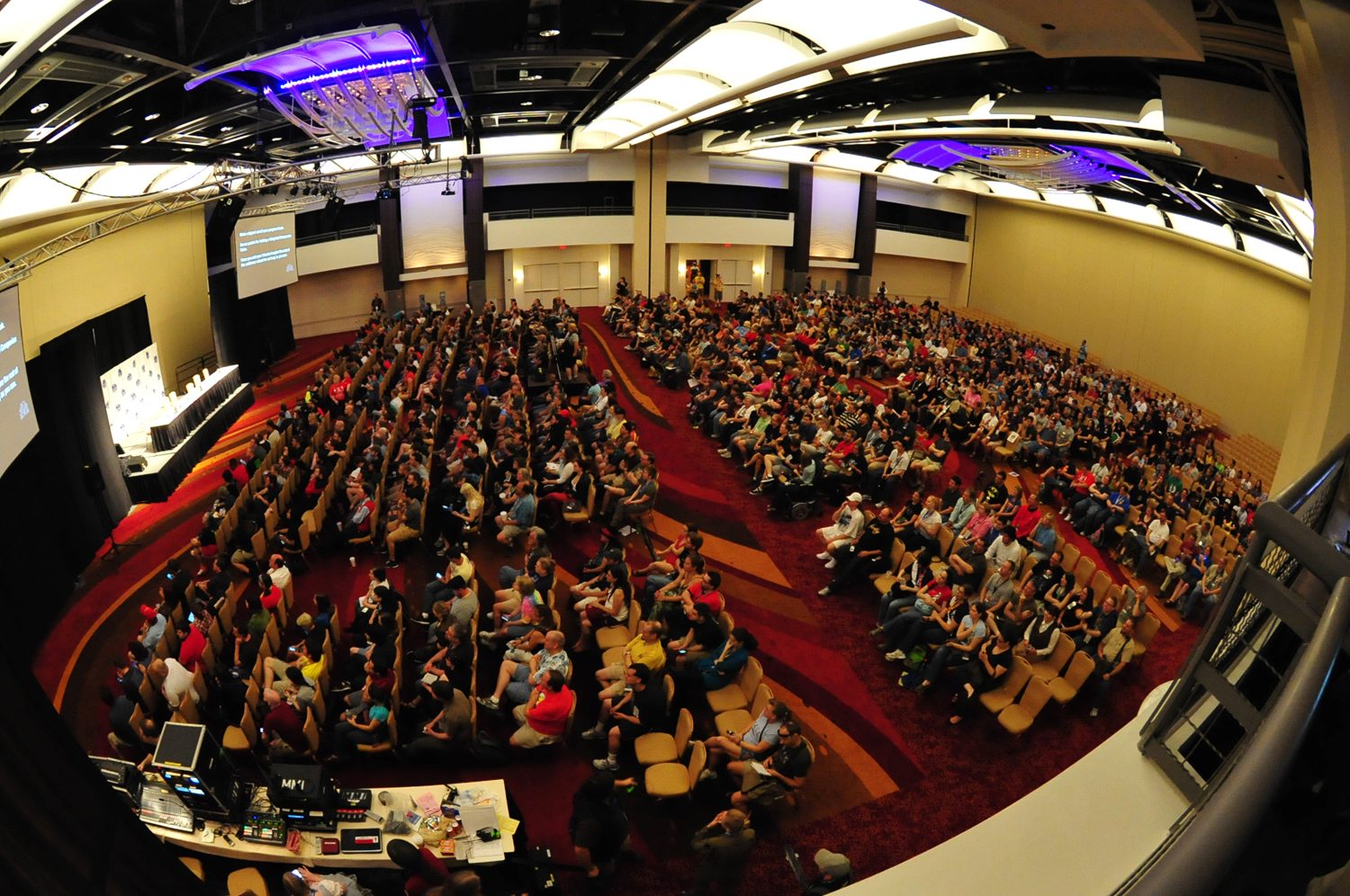 Edo Blocks: These Are the Blocks You Were Looking For 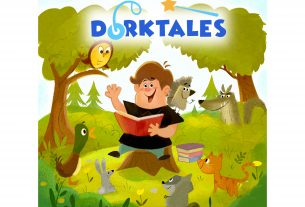