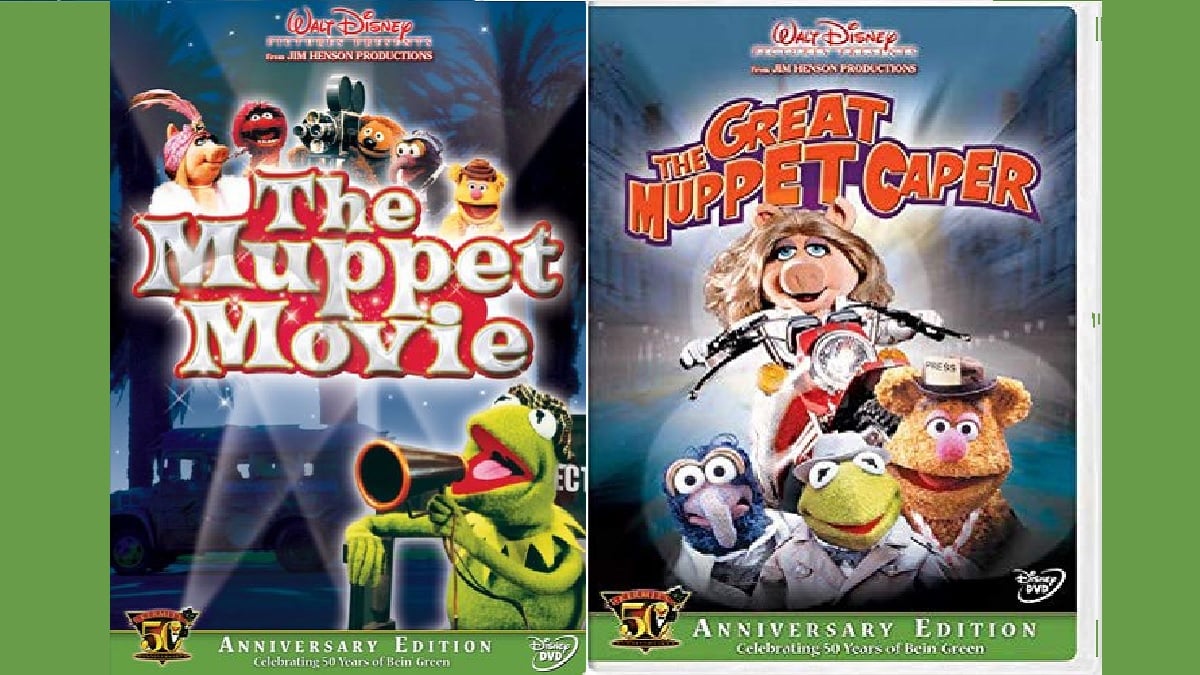 Today is a holiday, you know. Not my husband’s birthday, although it is, but that of one of the very greatest innovators, performing artists, and leaders of the 20th century: Jim Henson. I am a great Jim Henson geek. One of my impossible-not-just-improbable dreams is to work for him: what a font of creativity, positivity, and—by all accounts—encouragement! He brought the best out in everyone who worked with him, bringing joy to generations!

It took me a bit of time to come to this conclusion, though. I was in 11th grade, writing a research paper about Sesame Street, when I took a bit of a side-research detour into one of the Street‘s earliest collaborators. Man, did I suddenly wish I was a puppeteer, or a much funnier writer, and that I had been born a decade or two earlier. Oddly enough, I hadn’t spent my childhood watching the Muppets, though, or even Sesame Street. Apparently I loved them for the first two years of my life. I saw The Muppet Movie in the theater at 18 months, eating green beans and being mesmerized, the story goes. But sometime about when I turned three, some rational part of my brain kicked in and I started thinking about it too much, and it all overwhelmed me. The Muppets were far too wild and zany for me to handle, even the ones on Sesame Street! I would run from the room plugging my ears if they came on the TV!

They gradually won me back through soundtracks. I didn’t have to watch the zaniness, so I could appreciate the musicality and the humor that way. Their Christmas album always was and still is my favorite. In middle school, my cousin and I did a lip-sync routine to musical skits from the Muppet Show Cast Album. Slowly, eventually, I watched the movies again with my younger siblings.

Or, you know, I watched them for me. For my own entertainment. My siblings were just in the room.

When my kids were small and in their watching-the-same-movies-over-and-over phase, I tried to work the Muppets into the rotation. The 2011 movie was even my eldest’s first theater outing. But except for a short fascination with The Muppet Christmas Carol, it was always me who chose the Muppets to watch, not my kids. So for the past five years or so we haven’t watched anything Muppet at all, and part of me occasionally wondered, where had I gone wrong?!

Apparently I forgot that I didn’t like the Muppets for a good portion of my childhood, myself.

About a month ago it was the 40th anniversary of The Muppet Movie, and reading about it gave me all sorts of nostalgia. What a good movie that is! That settles it, I’m making my kids watch it again! They’re tweens now, and have watched and appreciated non-child-focused entertainment (as opposed to adult entertainment). So now they’re watching from a completely new perspective.

Indeed, there are so many jokes in the Muppet movies that go right over a younger kid’s head, that my tweens were cracking up at now. The ten-year-old seemed agog that so many jokes had bite. Which is a fun thing about at least the early Muppet movies: the humor is that good sort of family-friendly that can be appreciated on multiple levels, but isn’t that sort of “wink wink nudge nudge that’s for the grownups” sort, either. It’s just genuinely funny material that you get when you get it. Plays on words. Irony. Hyperbole. Fourth-wall breaking. Subtle visual gags you only notice on the fifth or twelfth or twentieth viewing.

And really good music, by the way. I don’t care what you say, the Electric Mayhem is a real rock band and they’re awesome.

So my point is, if you haven’t watched a Muppet movie in a while, today is the perfect time to reintroduce your kids—and yourself—to one. They—and you—are bound to appreciate something you missed the last time around. And if you have watched a Muppet movie recently, it still doesn’t hurt to watch one again, anyway. It’s singing and dancing and making people happy, and who can’t use more of that?

Who Needs a Hero? 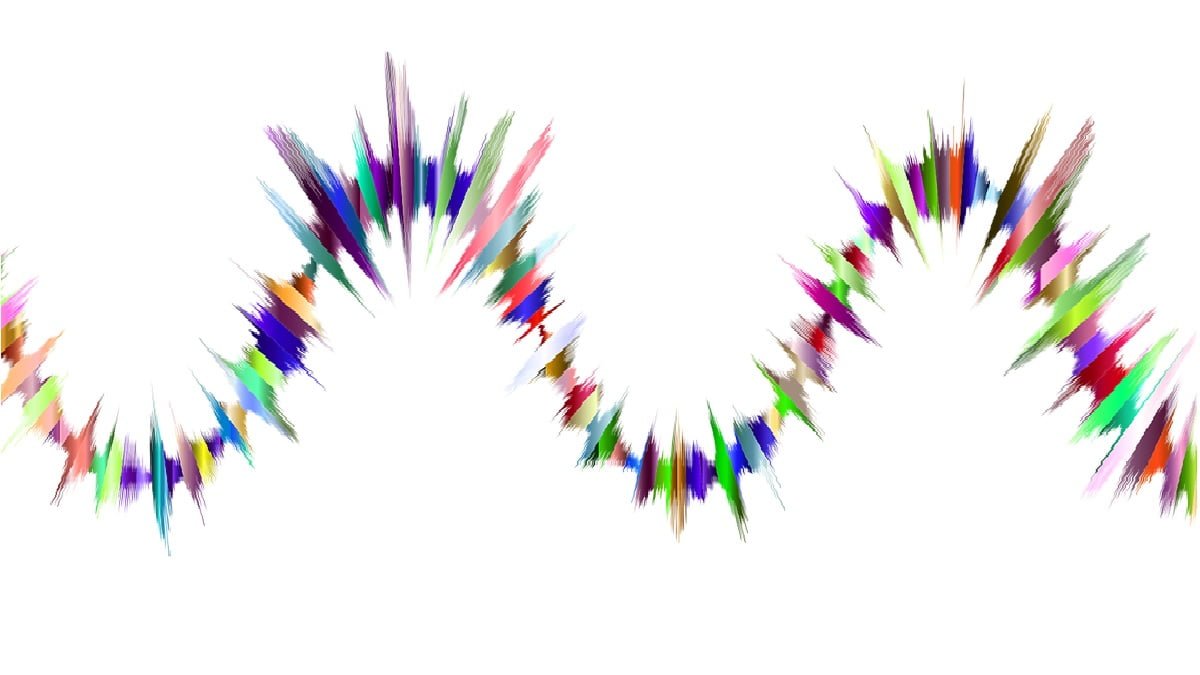 On Video Game Earworms and the Compulsive Singer