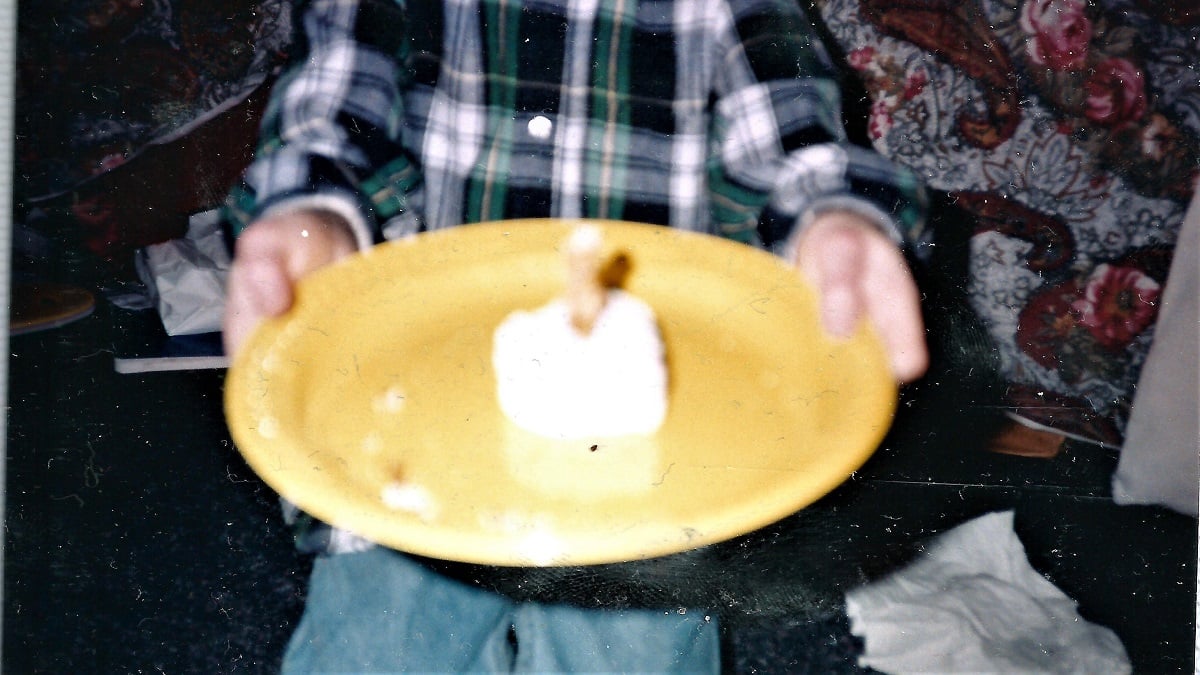 I’m writing this last Monday, by the time you read this. February 25. AKA George Harrison’s Birthday, aka “Uncle George’s Day.”* I have announced it several times on social media. I have put on the George Harrison playlist, which is all the songs by Uncle George I own, Beatles and solo. He and Paul McCartney are the only people who have their own playlists on my computer,** mainly because they’re the only people whose music I have extensive collections of across multiple bands (so I can’t just play all the music by a particular band), and I will pull up the latter playlist on June 18, just as I do every year. **** On both days I find myself gushing, “How did this one man create so much music that makes my heart overflow?” I’ve written specifically about George before, when discussing that there’s no shame in feeling strongly about a perfect stranger if their work has had an impact on your life. That article was about mourning. This one is about celebrating. Of course I have to celebrate the birthdays of people who’ve changed my life!

But honestly, it isn’t just about fannishness. It’s equally a fun way to be educational. When my younger brother was a kid, he noted the lack of tradition around the so-called holiday of President’s Day—I mean, what’s the point of calling it a holiday if you don’t do anything for it? Where are the President’s Day carols? Where is the food? So that year, on February 12, we had a birthday party for Abraham Lincoln. We made a cake, and topped it with a Lincoln-esque log cabin made of pretzel rods. We read about Lincoln. We wore stovepipe hats. It was such fun that, when my brother ended up at my college dorm for babysitting on February 22, we had to attempt something similar (but much smaller, see photo above) for George Washington.

I had planned to recreate this Abraham Lincoln’s Birthday Party for my Family Night storytime at the library the other week, until I got the flu and slept through it. But he’s not the only person whose birthday has inspired a storytime party. Famous and/or prolific picture book creators naturally get their birthdays celebrated at my storytimes most frequently. A few children’s book creators’ birthdays have turned into genuine holidays across the country—in schools and libraries at least—such as Beverly Cleary’s birthday on April 12, which is now Drop Everything and Read Day; and Theodore (Dr.) Seuss Geisel, whose birthday this Saturday is now Read Across America Day.

But experts and notables in other fields give great excuses to celebrate related things on their birthdays, too. I’ll always take the excuse to celebrate puppetry at the library on September 24, Jim Henson’s birthday. For many years September 24 was one of my required celebrity-birthday-holidays at home, too, a time for Muppet movie marathons and puppet shows and general silliness. It still is, in a way, but mostly because I went and married a guy whose own birthday is September 24, and unfortunately the Jim Henson-specific celebration tends to get lost in the shuffle.

But whatever your own brand of geekiness, there’s a public figure whose birthday is just waiting for you to take advantage of. In high school I started collecting birthdays, filling a calendar with the names of anyone of interest born on each day, and in college I would post a couple of the most interesting ones, along with a relevant wish for the day, on the whiteboard on the outside of my dorm room door. “Happy Levi Strauss‘s Birthday!***** Wear your favorite pair of jeans!” Being a generalist, I don’t stick to just one type of public figure. There’s an excuse to celebrate anything, on any day!

If you haven’t been collecting birthdays for the past 25 years, or you need to freshen up your records, On This Day is a pretty thorough source. I also like Blamepro’s Almanac for a quick overview. Whoever said the birthday kid has to be present to have a birthday party for them? Celebrate all the people who make your world a better place.

*I explained briefly where the honorific “Uncle George” came from in the footnotes of this post which is ostensibly about something entirely different.

**There was a period in my life when I found it sacrilegious to admit I had a favorite Beatle, but I have grown to settle them comfortably into two tiers: George and Paul, then John and Ringo.*** I love John and Ringo with all my heart, but not to the same extent I love Paul and George. And you can tell in my music collection, because I’ve got several solo records each from Paul and George, but only a Greatest Hits from John and only… actually I’m not sure I have a single solo song from Ringo, unless you count his performance of “Photograph” on the Concert for George album, which is more about George, after all….

***Stu and Pete have their own tier, I guess, somewhere below George Martin, who counts more than they do.

****The playlists only have “their” Beatles songs, but “Something” is on right now and I’m so totally feeling Paul’s upper harmony on “I don’t know-oh, I don’t know,” but he doesn’t get this one on his playlist because he’s got enough other stuff. 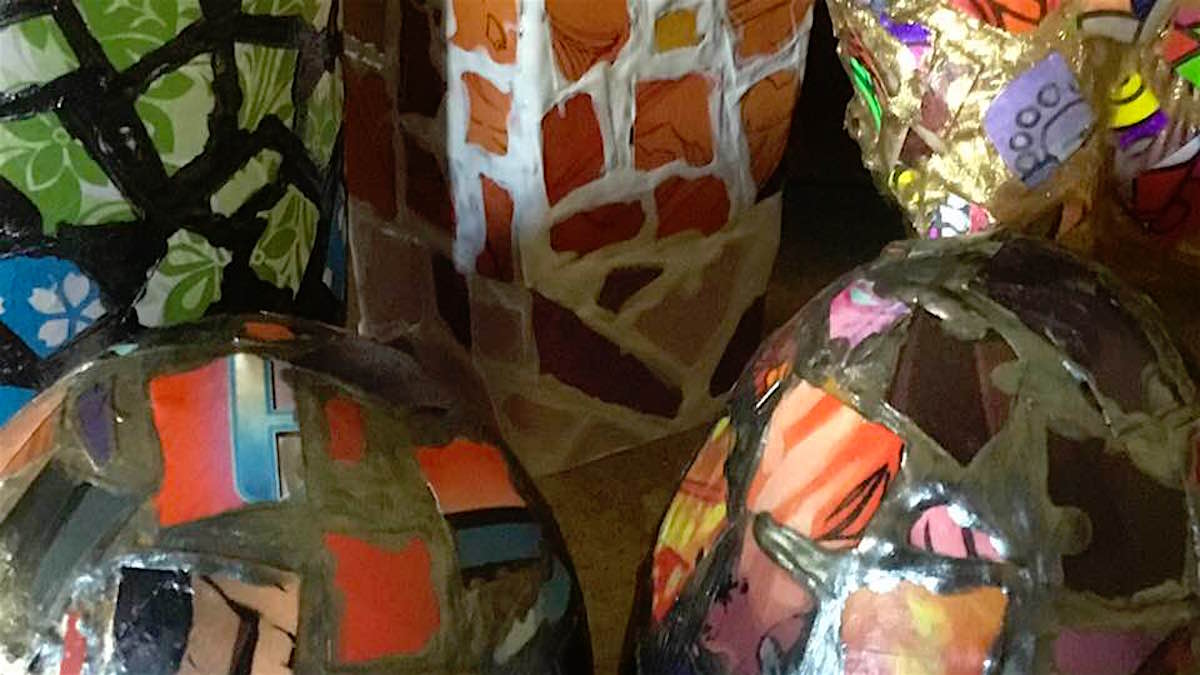 Be the Artist: The Colorful Architecture of Antoni Gaudí

Take a Look at the Lego Steampunk Kit