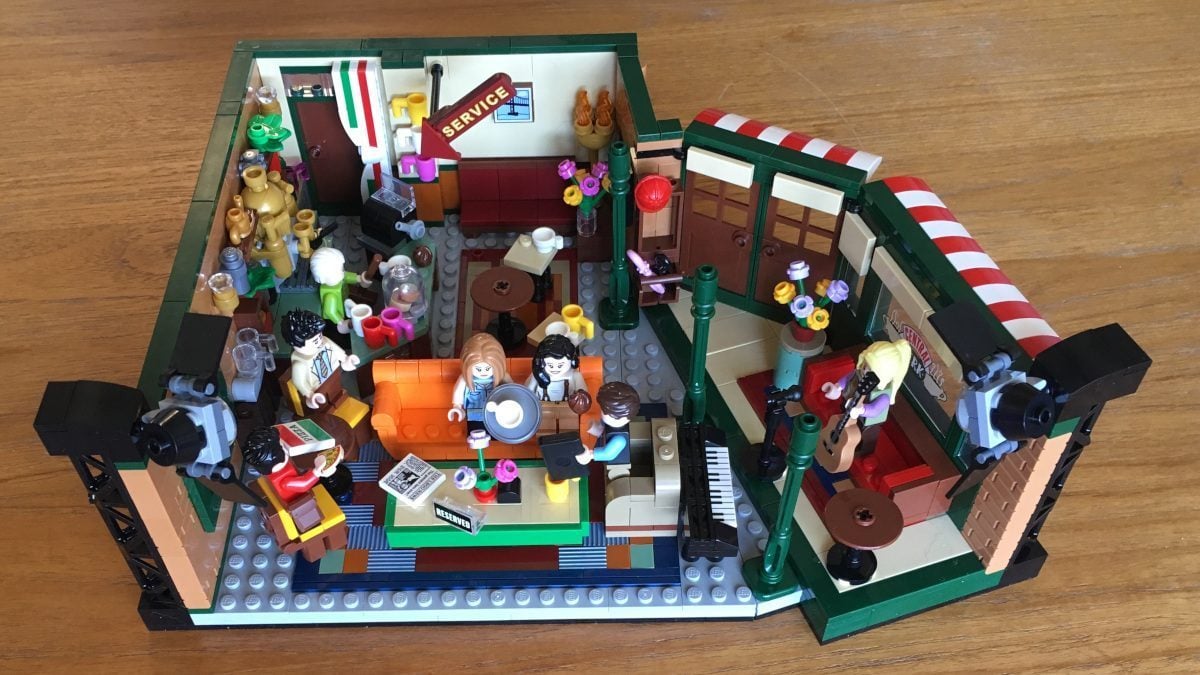 Designed by a fan and implemented by the very intelligent folks at LEGO (they knew that a certain segment of their fan base would appreciate this set very much), the new LEGO Friends Central Perk set is out today! (Not to be confused with the LEGO Friends line of toy sets.) Clocking in at 1070 pieces but costing a mere $59.99, this set blows my 10 cents per piece rule out of the water. Of course, many of these pieces are small, but tons of them are specialized, too, and it’s a licensed property, so I would have expected the cost to be higher. Fortunately for us, it’s affordable!

This set is a blast to build, conveniently packaged with numbered bags that you open one-by-one to build sections (though there are two #1 bags). This makes the build relatively fast and definitely enjoyable, since you don’t have to wade through all 1000+ pieces to begin. Each bag number has one minifigure to join the party, with two minifigures in bag 5. The set includes all six main characters, plus Gunther! And they all look like whom they’re supposed to look like. Nicely done, LEGO.

This LEGO set is designed to look like a television set, complete with cameras, the open “fourth wall,” etc. The whole set is filled with little details, both for the coffee shop itself and each individual character. Monica has a baked good, Rachel has a serving tray (and her signature hairdo), Phoebe has a guitar, Ross has a newspaper, Chandler has a laptop, and Joey has pizza. Poor Gunther has a mop. But you can substitute out one of the swanky umbrellas or perhaps a cuppa. Or maybe he’ll take a turn at the mic… Nah. There is also a menu on the wall, other artwork, doors and curtains, seating, tables, flowers, coffee-making machines, rugs on the floor, and The Couch. And mugs. Lots and lots of mugs.

Though it still takes a few hours to build, you end up with an incredibly detailed set which is, frankly, a bit busy. But that works here. There is still room for other minifigure patrons as well, so pull out those Batman minifigs or maybe some astronauts. Whatever you have on hand (Harry Potter…). They can join the scene.

Everything is nicely to scale, and nothing seems out of place, except perhaps the “SERVICE” sign, which sticks out farther from the wall than seems normal. The set also comes with stickers for a few of the pieces—I wish they had printed the images on the pieces instead, like they did for the Central Perk menu, but I suppose they needed cost-saving measures somewhere. I normally skip the sticker application (because sensory issues), but I made an exception here.

The new LEGO Friends Central Perk set is available today for only $59.99 (for 1070 pieces!), and it’s a perfect set for fans of the show and fans of the ’90s in general. It’s so fun to put together, and the details can be switched around so you can act out your favorite scenes, or change the narrative entirely. Maybe Monica takes a turn at making coffee. Maybe Chandler serves patrons. Maybe Phoebe owns the place. It’s up to you.

Click through to read all of “PIVOT! Brand-New ‘Friends’ LEGO Central Perk Set Comes Out Today!” at GeekDad.If you value content from GeekDad, please support us via Patreon or use this link to shop at Amazon. Thanks! 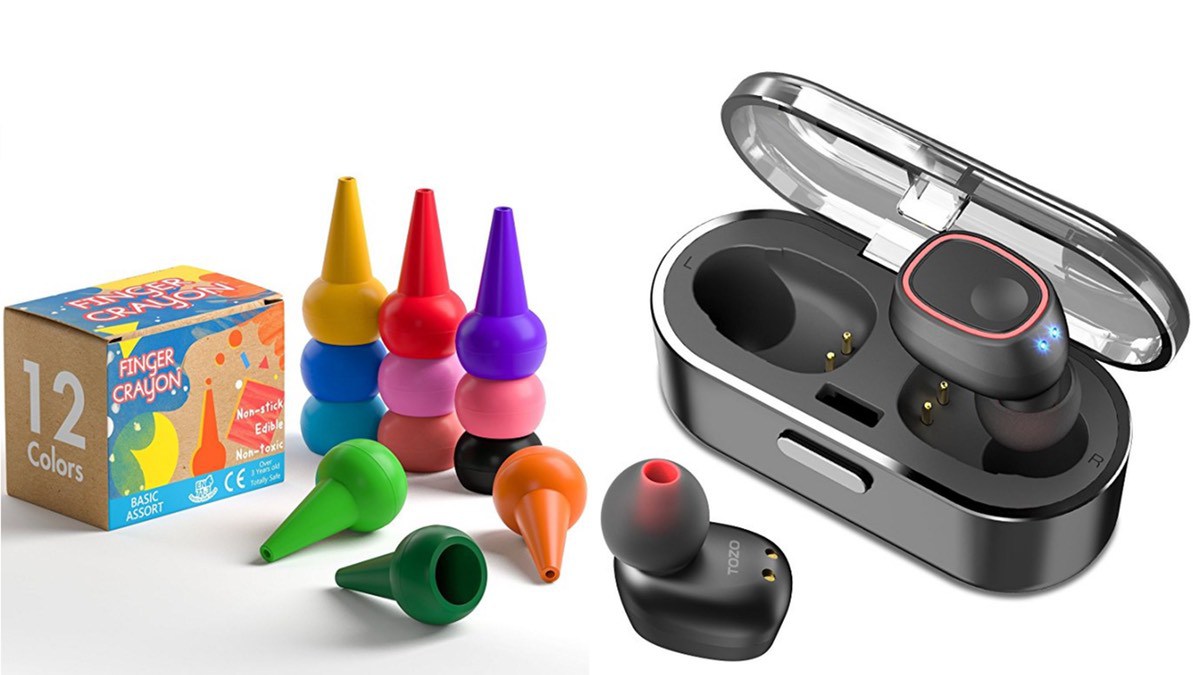 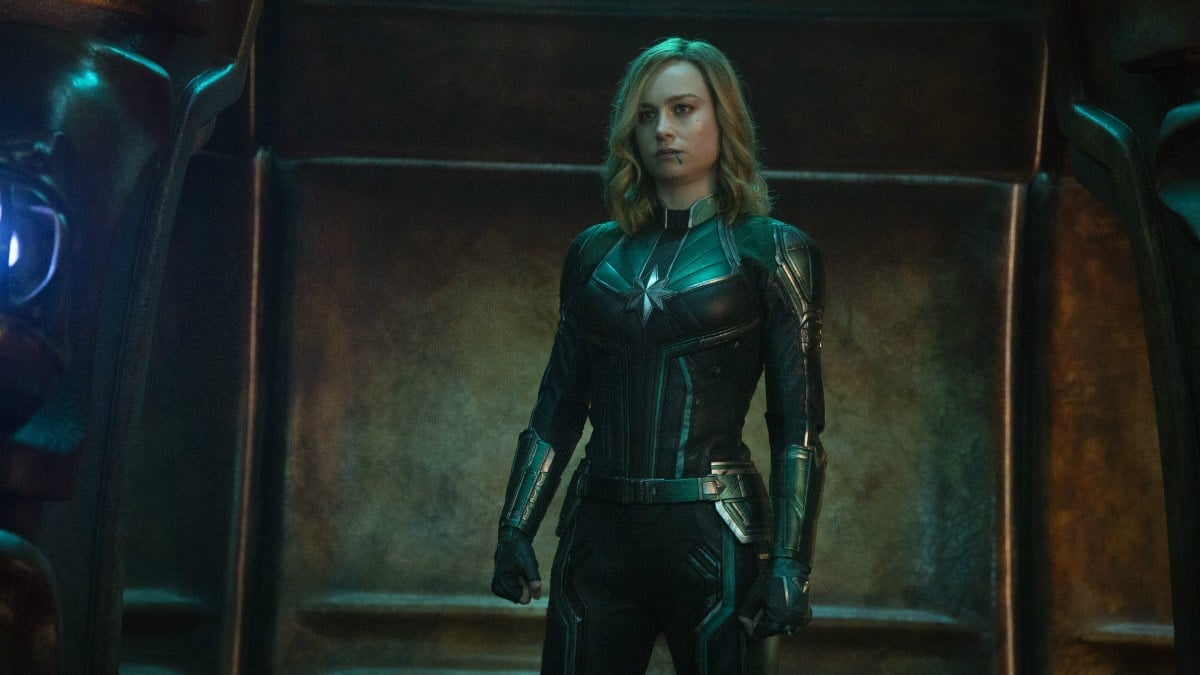 7 (Spoiler-Free) Things Everyone Should Know About ‘Spider-Man: Far From Home’