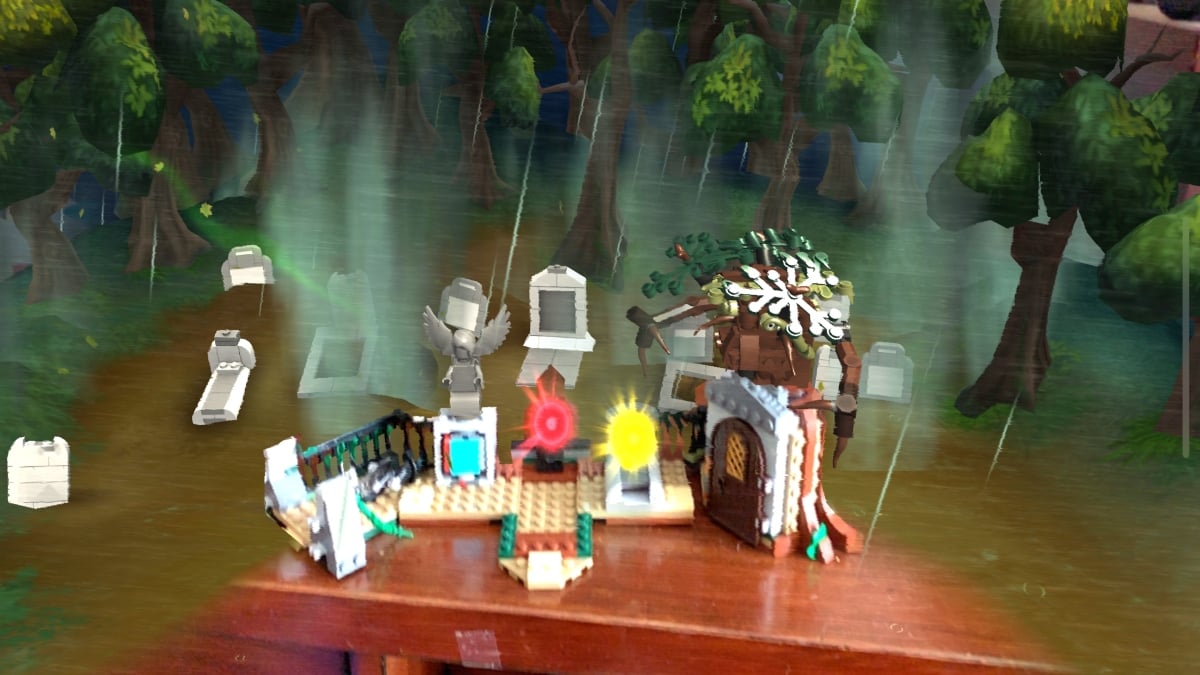 Back in February, I had the continued pleasure of doing a walk-through with LEGO at ToyFair. As per usual, they had a sampling of their cool, new sets slated for 2019 release. Of these, the new Hidden Side sets intrigued me particularly. When LEGO offered me a free review sample, I couldn’t help but jump at the opportunity.

What is LEGO Hidden Side?

LEGO Hidden Side is a series of LEGO building sets that allow kids to build in the real world, pair a smart device with the application, and then play in a virtual world.

The coolest part of all of this – kids get to enjoy two different types of play. There’s a video game with treasure hunting capabilities that goes along with the brick set. After kids build, they can interact with the set normally or virtually.

What Is In The  LEGO Hidden Side Graveyard Mystery Set Box?

As with all traditional LEGO sets, you have all the bricks necessary as well as the directions.

The new set features a distinct set of bricks that incorporate red, yellow, and teal tile bricks. These tiles are used in conjunction with the downloadable app to enhance the traditional play by using the new AR features.

AR, or augmented reality, overlays digital images into the real world so that players can inhabit fictional locations. For example, the Niantic games Wizards Unite and Pokemon Go both allow players to turn on the AR settings which then place the games in our world. 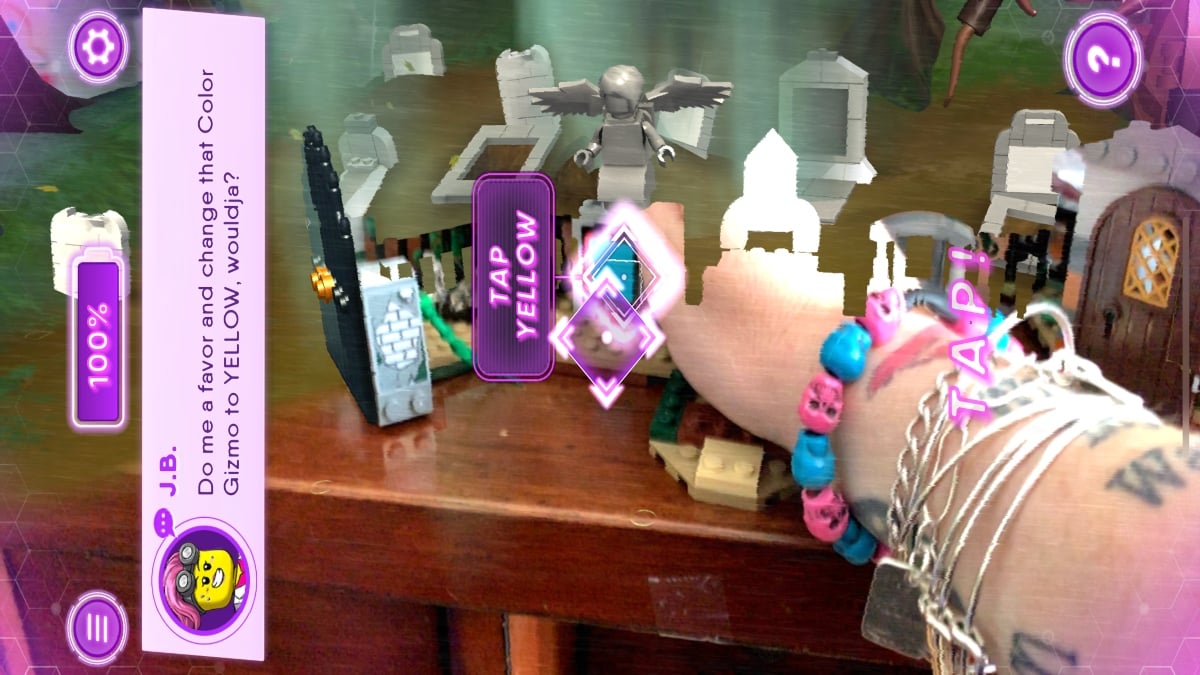 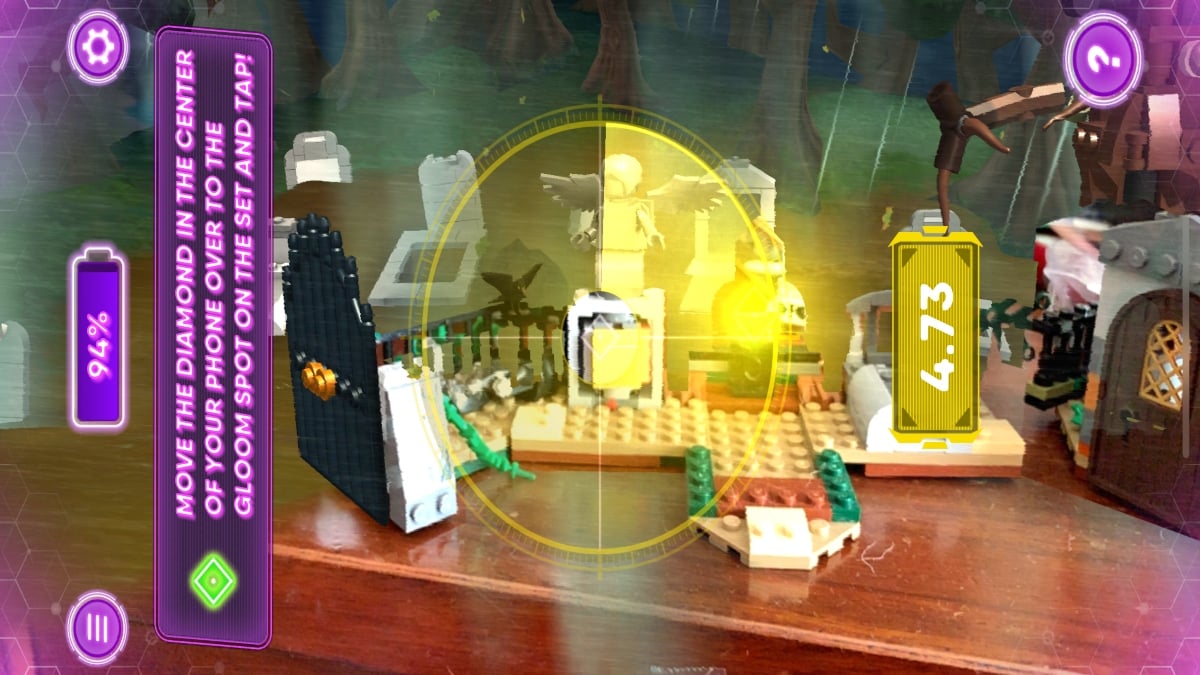 Playing the “game” side of the Hidden Side sets is fairly basic at the moment. Kids build the set, turn on the app, and then go on little quests that require moving parts of the set to show the appropriately colored brick. Then they need to “collect” (or shoot) ghosts. Unlike the other games that incorporate AR, kids need to look at both the screen and the set, meaning that they bring together the digital and physical world. 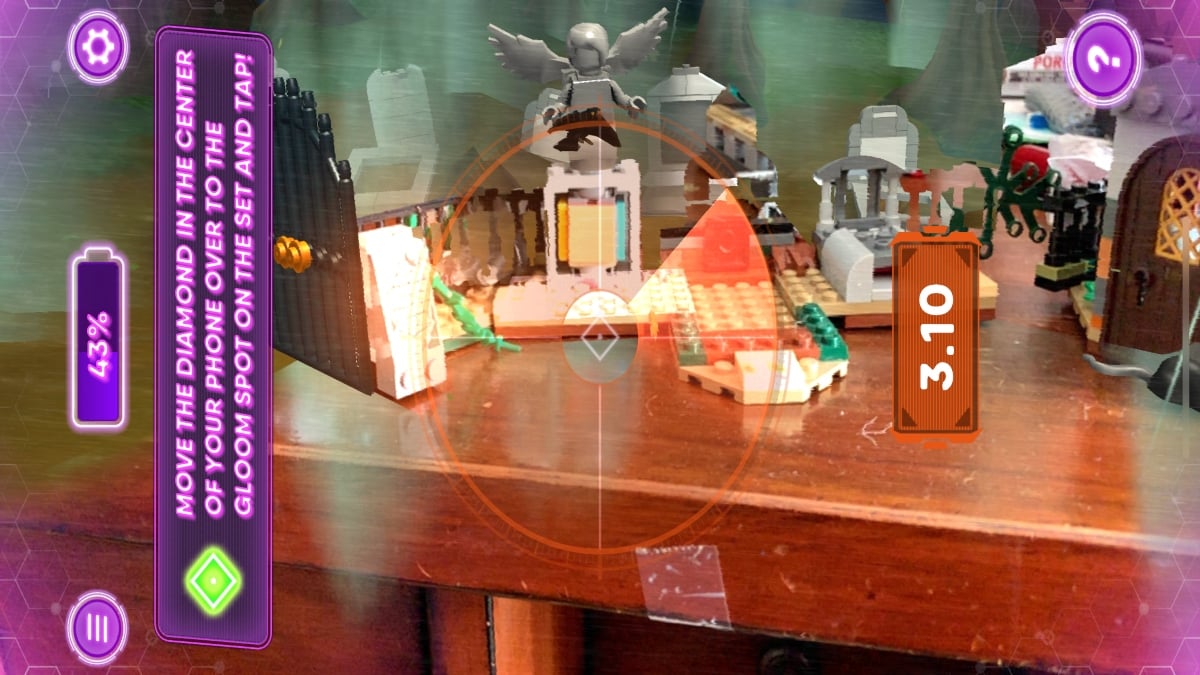 Kids can choose to play either as ghost hunters or ghosts, allowing them to personalize the experience a bit. Additionally, we all know that kids have a tendency to break LEGO sets, whether by accident or as part of their play. The “haunting” game does not require the set to be in one piece which keeps it relevant even after Godzilla stomps through the haunted town. 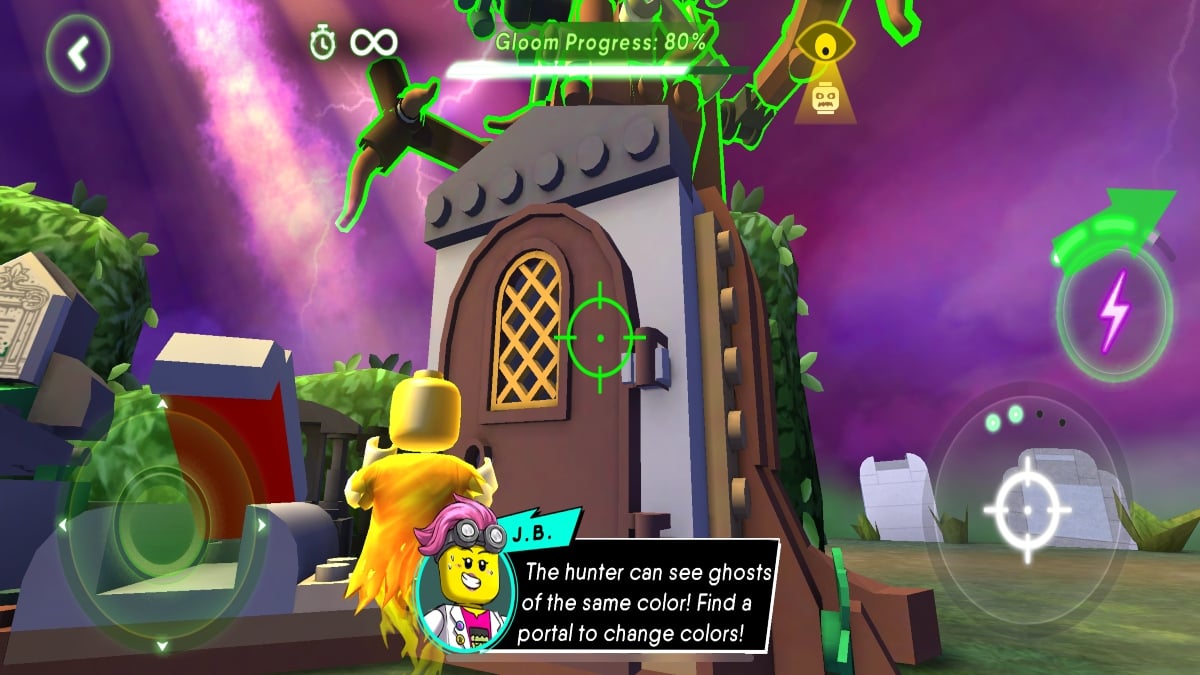 My kid loved the review set so much that we had to go out the next day and buy an additional set to create more of the ghosting world. As someone who enjoys creepy, the sets are pretty cool even without the AR functionality.

We encountered a few bumps in the road with the app. Sometimes, the app wouldn’t “recognize” the brick my kid was showing it, while other times it was a bit difficult to manage the smartphone and physical set at the same time. Additionally, when I played the game, I sometimes found the directions confusing. Although, in the interest of honesty, I’m a fairly terrible gamer.

Overall, however, it grabbed my child’s interest. I should note here that my kid doesn’t really enjoy video games. Despite my desire to enjoy gaming with Kiddo, I have failed as a GeekMom when it comes to gaming. However, I think that what my kid enjoyed about these sets was the ability to have a kinesthetic gaming experience. Instead of being on the outside, the Hidden Side sets let kids play digitally in new ways.

Would You Recommend the Hidden Side Sets?

Although the app and game wore out their welcome early on for my generally non-gaming kiddo, the set themselves are cool on their own. The Graveyard Mystery set almost seems to have a Whovian or Buffy-esque aesthetic with a stone angel (Weeping Angels anyone?) and monsters.

The price point of $29.99  keeps the Graveyard Mystery distinctly within a reasonable price range, and the other sets also fall within traditional LEGO pricing. In other words, you’re not paying a premium for the AR app compared to non-AR enabled sets.

I’d recommend the sets because we’re a LEGO family and the sets are cool. I think that the app and AR have a lot of promise, even if the first iteration wasn’t as enjoyable as I’d hoped. However, knowing LEGO, I don’t doubt that they’ll iterate a bit over the next year and work through any of the kinks they have. 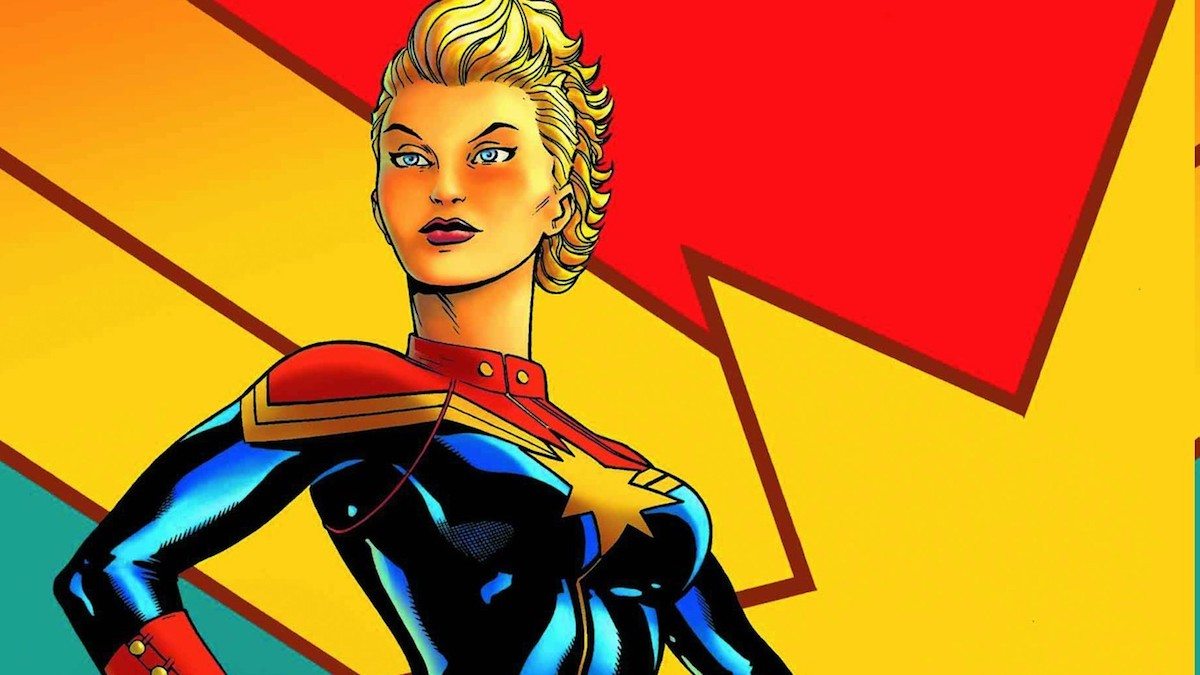 How Many Captain Marvels Are There, Anyway?

The Trouble With New Year’s