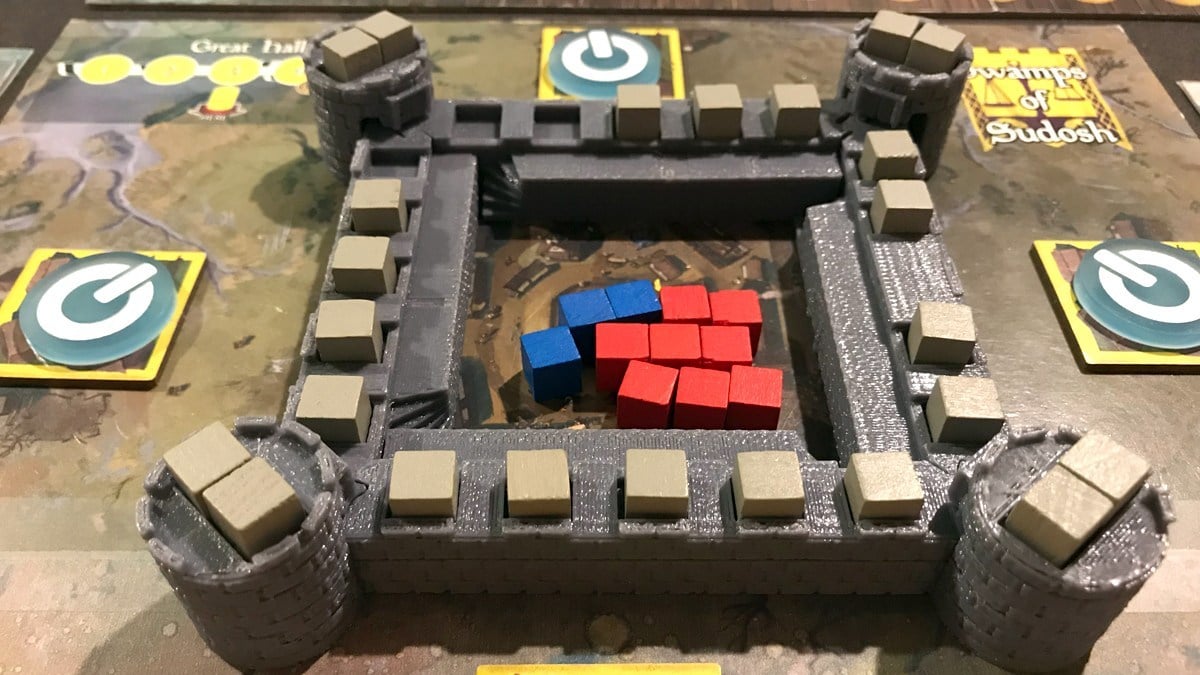 Well, this fall has been a bit of a whirlwind for me! I took a little bit of a breather from Kickstarter reviews this summer because I was traveling, and I have a number of prototypes lined up for review in October, but this month there are several projects currently running that I think are worth mentioning.

Before I get into that, though, it’s worth talking about this week’s Kickstarter-related news: some Kickstarter employees who were trying to unionize have been fired. Kickstarter denies that they were fired for organizing, but they’ve already been on the record as against unions, so it’s not looking pretty. This Slate article is a pretty good overview.

I had been debating how I wanted to handle this myself. As you may know, at least half of the game reviews I write on GeekDad are Kickstarter projects. I’ll admit that maybe there are too many board games published per year these days, and the Cult of the New isn’t always a good thing, and my coverage of Kickstarter board games contributes to that … but I also love the way that Kickstarter allows designers and publishers to try things that are a bit off the beaten path, and some of my favorite games in recent years started off as Kickstarter projects. Many of the publishers and designers I know rely on Kickstarter as a key part of how they do business. I’ve already committed to writing up several projects in October.

My question was: does it make sense to stop covering projects on Kickstarter? Should I discourage publishers from using Kickstarter? I support the efforts of employees to organize, but a boycott would also hurt many of these publishers. Sure, there are other crowdfunding sites like Indiegogo, but none of them have the same share of the tabletop market, and it wasn’t clear that moving to another site would really work the same way. I worried that a boycott would be harmful to project creators, but also continue to reward Kickstarter for behavior that I disagree with.

One friend of mine suggested that it would be wise to wait until we hear from the labor organizers themselves. Are they calling for a boycott or do they want people to continue supporting projects? On Friday morning, Kickstarter United (a new Twitter account created by the unionizers) tweeted a brief official statement:

(1/2) All of us organizing with KSRU are committed to the mission of Kickstarter, and will continue to support creators currently on the platform and in our alumni network. We are not calling on creators who rely on Kickstarter to abandon live or planned projects.

(2/2) That said, we deeply appreciate the support from our community. The work we are doing is not only in service of employees, but the artists, makers, and backers throughout the Kickstarter ecosystem. We’re all in this together.

So, at least for now, it looks like they’re encouraging people to continue running their projects and backing projects that you want to support. I think vocal support for organizing is appreciated, and maybe there will come a time when they may request other forms of pressure on Kickstarter, which will require some more tough decisions. But I feel comfortable continuing to cover Kickstarter projects until further notice, while also encouraging the employees to continue their efforts. (I should note: these are all my personal opinions here, and I don’t speak for GeekDad/GeekMom as a whole.)

With that said, here are a few tabletop projects that I think are worth your attention!

I actually had an opportunity to play a prototype of After the Empire two years ago, when Portland Gamecraft had been planning to run its own Kickstarter campaign for the game. But then Grey Fox Games saw it and wanted to license it, so it went back into further development, and now it’s finally ready for prime time. After the Empire is a worker-placement game that includes building up a castle and protecting it from waves of invaders.

The game includes 3D castle components: the cubes indicate how much damage a piece can take before it is destroyed, and you also need to station troops on the various walls, because you don’t know ahead of time which direction the invaders will come from. In the final version, these troops will actually be little miniatures instead of wooden cubes, for those who really like the toy aspect of this game.

I got to play a more updated version recently, and I had a good time with it. It’s a big game, with lots going on: you bring in refugees (who can then contribute their skills to your town), gather resources to build walls and turrets, and upgrade your farms to provide food for all of those soldiers. Waves of invaders get progressively more difficult—they’ll even bring siege machines to take out your turrets or scale your walls!

Remember the Fidget Cube? Back in 2016, Matthew and Mark McLachlan launched a project to create a little fidget toy, hoping to raise $15,000. They raised over $6.4 million and the project became a beast. Well, now they’re back on Kickstarter with a board game: Fidget Factory is a cooperative game about creating fidget cubes! You’re trying to create a six-sided fidget cube, which also happens to be a die with customizable faces. Each face you add to it will also change the possible icons that you can roll. There are also lots of goofy “hats” which determine your special abilities and potential personality quirks.

On my trip to Taiwan this summer, I attended a board game festival, and met designer Citie Lo, who also designed A Pleasant Journey to Neko. I thought the theme sounded fun, so I ended up picking up a copy of Board Game Cafe Frenzy.

As you can guess from the title, it’s about running a board game cafe. You improve your cafe by getting more coffee, food, and board games, but you can also hire more employees, expand your storefront, and (of course!) get better wi-fi! The game is a mix of trick-taking, tableau-building, worker placement, and a few other mechanics. I’ve only gotten to play once so far, but there’s definitely a lot going on in this game. Clearly, it’s not easy to run a board game cafe—but if you’re up for the challenge, check this one out.

Nunami is an Inuit-designed game that involves balancing human and nature. This is its second campaign—the first was for 2 players only, and did not fund, but this one includes play for 2 or 4 players. Unfortunately there’s not as much information about the game itself on the page, but I’m intrigued by the concept and am taking a chance on it, because I like seeing games inspired by different cultures. It’s a fascinating way to learn about different people, looking at the games (and other things) they create.

I reviewed the Gùgōng base game earlier this year—it’s a heavier Euro-style game set in ancient China that has a lot of really cool aspects to it, and I’ve enjoyed playing it. There’s a campaign wrapping up soon for the expansion to the game that adds four modules you can mix and match with the base game: The Summer Palace, The Peasants Revolt, The Stairs of the Palace, and extra decrees and gift cards. If you’re a fan of the base game, check this one out!

The campaign for Tentacle Town is technically already over, but you can still get in on late pledges now because the campaign funded. It’s a worker-placement game with a few twists and a hilarious theme: you’ve just moved to a seaside town plagued by giant tentacles, which you hunt both to protect the town and so you can make delicious calamari. Unlike most worker placement games, the residents are shared—actions get better the more residents there already are in a district. I haven’t gotten a chance to play yet, but it looks like it’s pretty easy to learn, and the silly theme grabbed my attention.

And here’s one that isn’t launched yet, but is coming to Kickstarter this Tuesday. (You can sign up to be notified when it launches.) Pizza Puzzles are pizza-based jigsaw puzzles with an interesting gimmick: each of the eight “slices” of the pizza has a different icon on the back, so you can separate them out and everyone can work on their own slice individually, then piece them all together into one large pie.

There’s a veggie pizza and a meat pizza, of course, and each one also has some wacky ingredients tossed into the mix. I got a chance to assemble a slice at the XOXO festival last weekend, and it was a lot of fun to work on a puzzle with other people but each have our own section to work on. If you’re a fan of puzzles, you should place an order for a pizza or two!

Click through to read all of “Kickstarter Tabletop Roundup: A More Perfect Union?” at GeekDad.If you value content from GeekDad, please support us via Patreon or use this link to shop at Amazon. Thanks! 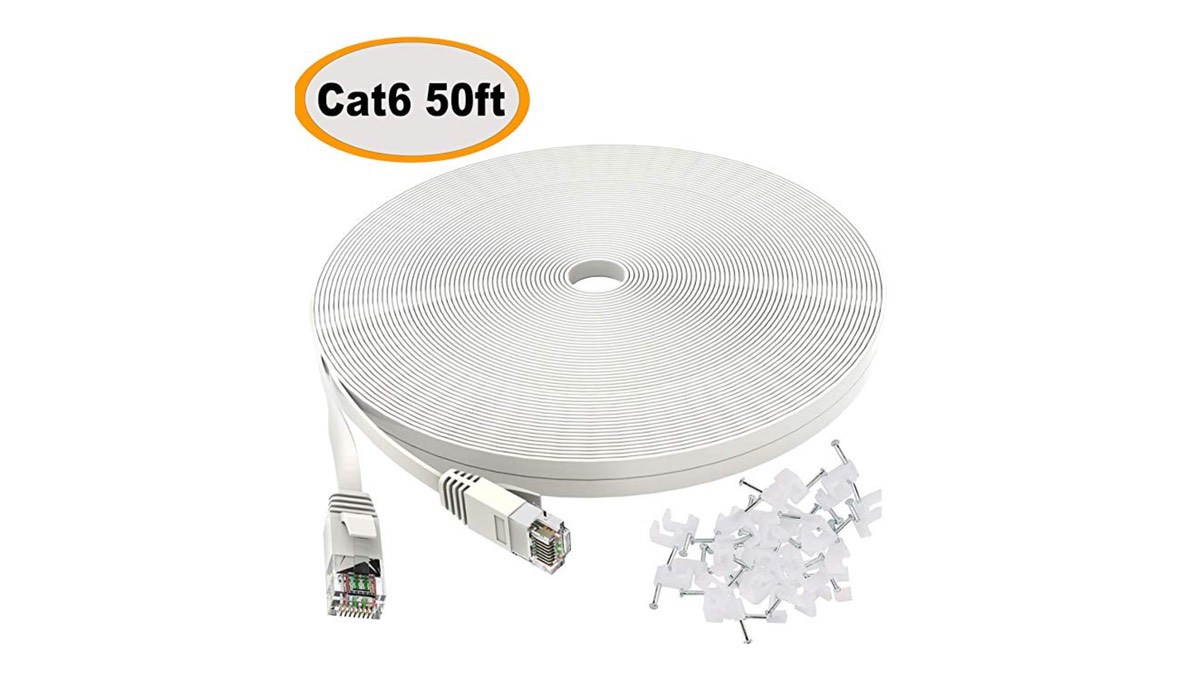 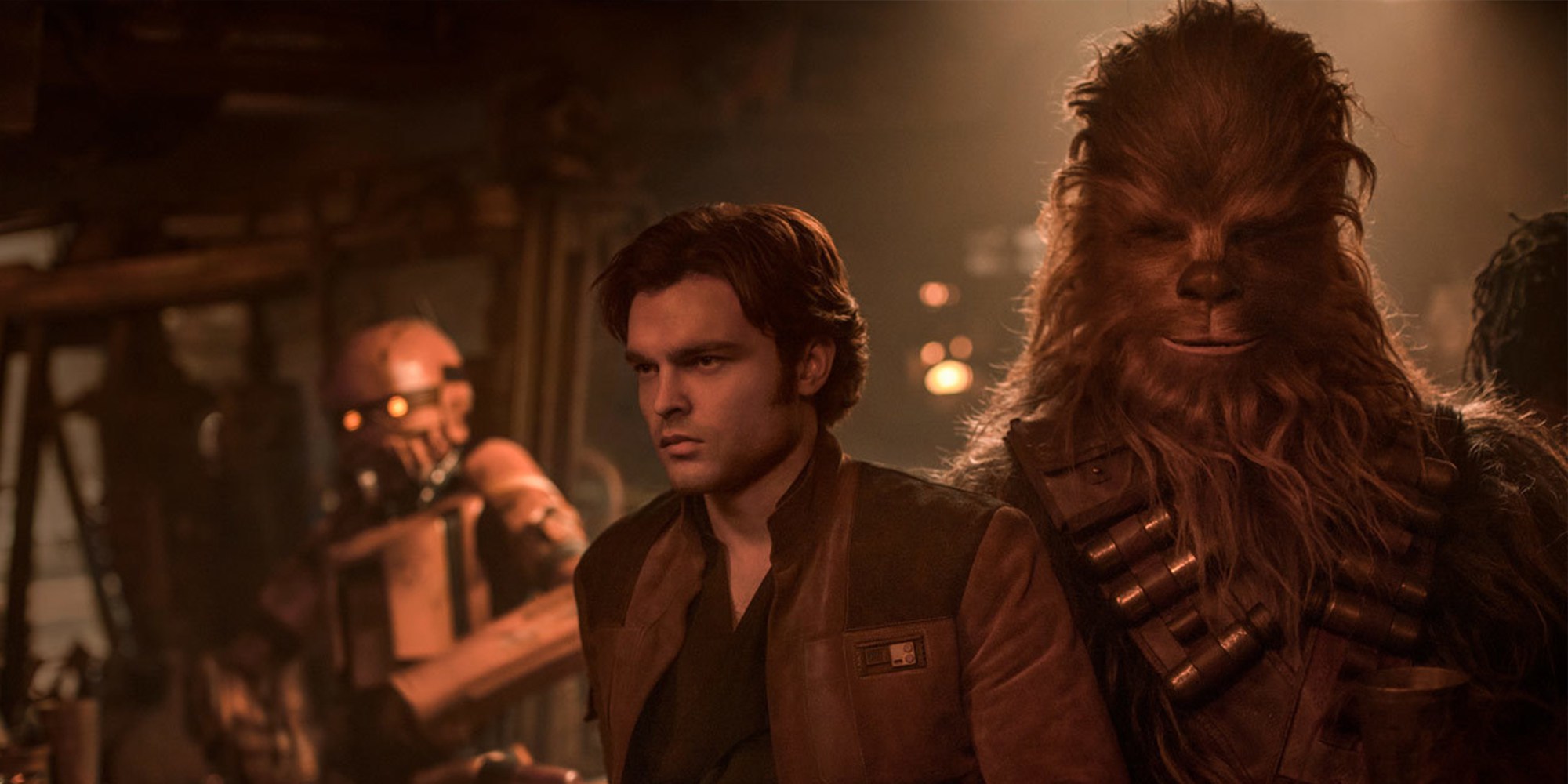 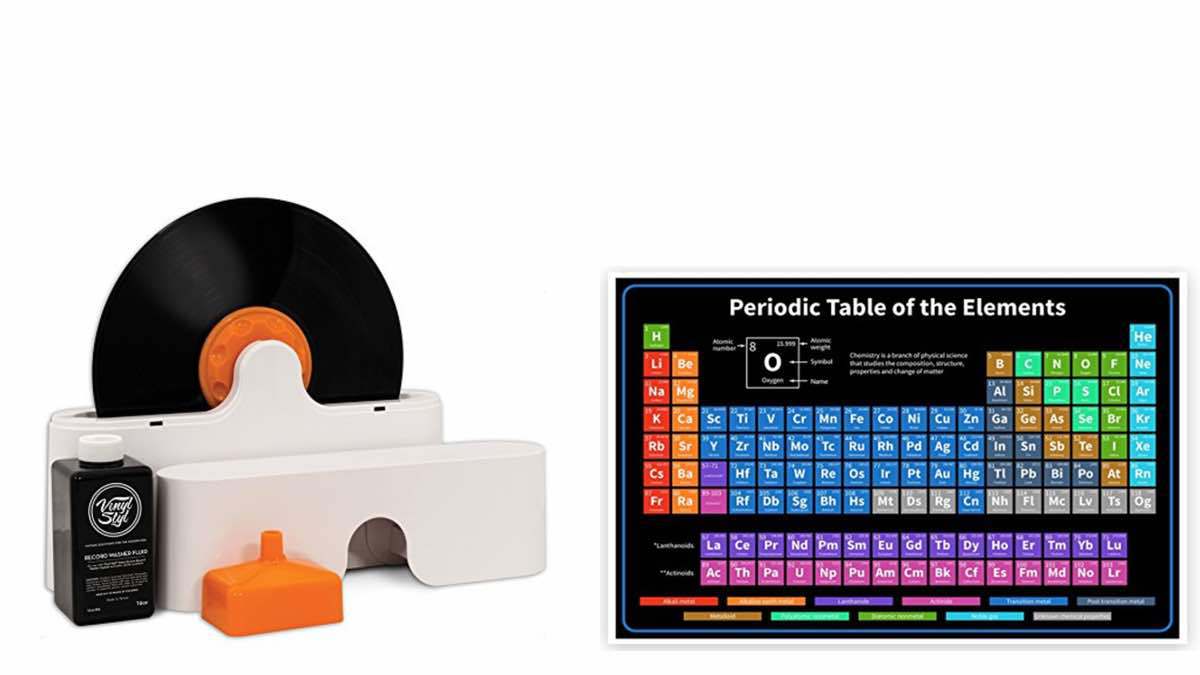