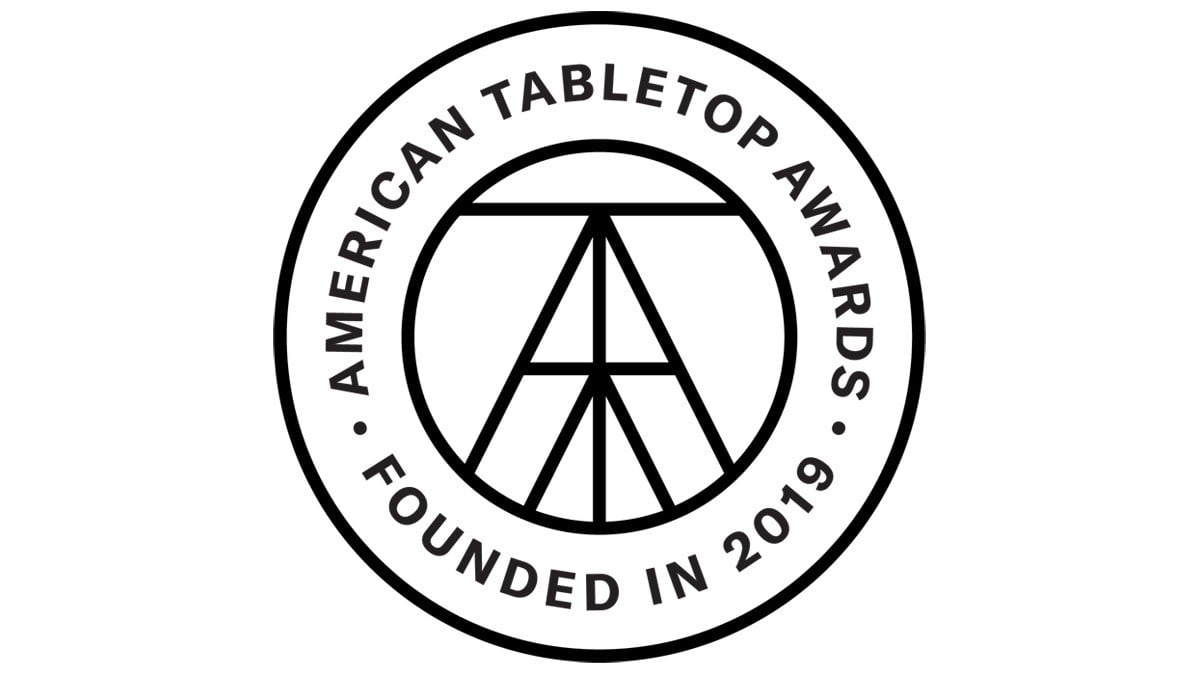 I was invited to be a part of the award committee, which is made up of ten people involved in the board game industry and media, and we’ve been discussing and voting on games over the past few months. I’m excited to share this year’s winners, which were selected from those published in 2018 in four different categories: Early Gamers, Casual Games, Strategy Games, and Complex Games. Each category also has two “Recommended” games (think of those as runners up) and two “Nominated” games. (I’ve linked to GeekDad reviews below where available.)

Catch the Moon was designed by Fabien Riffaud and Juan Rodriguez. It’s a dexterity game about stacking up ladders based on a randomly rolled requirement. The Recommended titles are Drop It and Megaland, and the Nominated titles are Snail Sprint and The Mind.

Casual Games: The Quacks of Quedlinburg

The Quacks of Quedlinburg was designed by Wolfgang Warsch. It’s a bag-building game with a bit of press-your-luck, and has been one of my favorites this year. The Recommended titles are Just One and Gizmos, and the Nominated titles are Shadows: Amsterdam and Space Base.

Chronicles of Crime was designed by David Cicurel. It’s a cooperative mystery game that uses a smartphone app to play out the narrative and take various actions. The Recommended titles are Coimbra and Cryptid, and the Nominated titles are Architects of the West Kingdom and Heroes of Land, Air, and Sea.

Root was designed by Cole Wehrle. It’s an asymmetric war game involving cute woodland animals, and is one of my personal favorites. The Recommended titles are Teotihuacan: City of Gods and Gùgōng, and the Nominated titles are Betrayal Legacy and Brass: Birmingham.

Congratulations to all the winners and nominees!

Click through to read all of “Introducing the American Tabletop Awards” at GeekDad.If you value content from GeekDad, please support us via Patreon or use this link to shop at Amazon. Thanks! 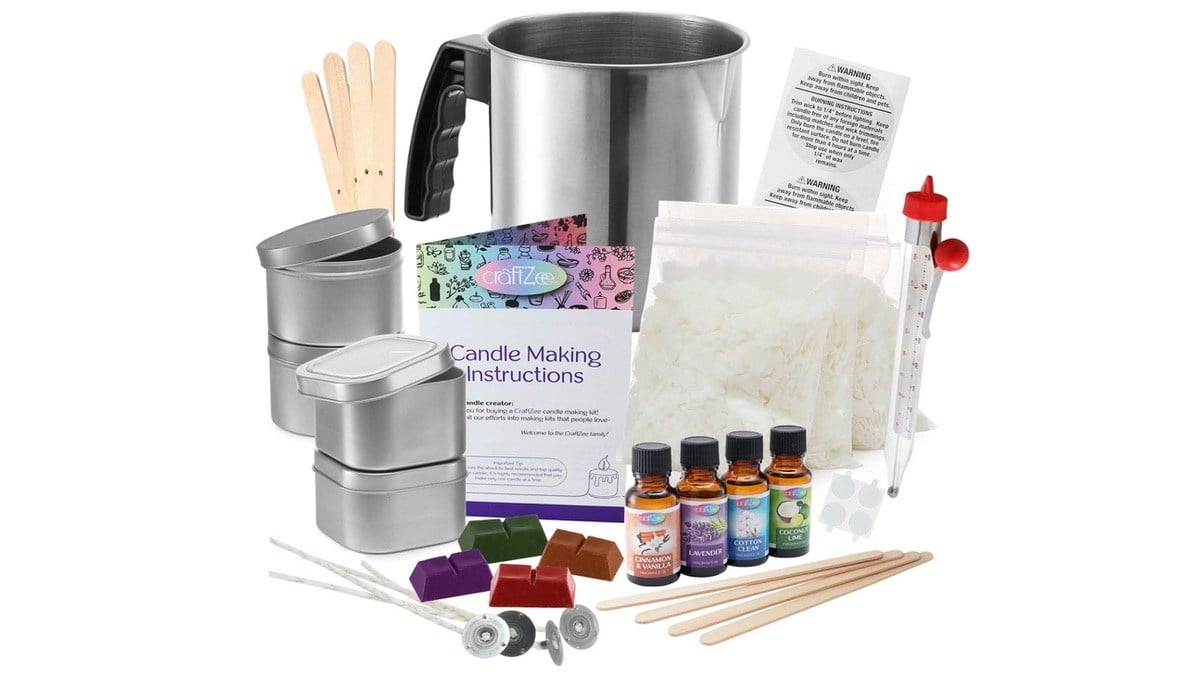