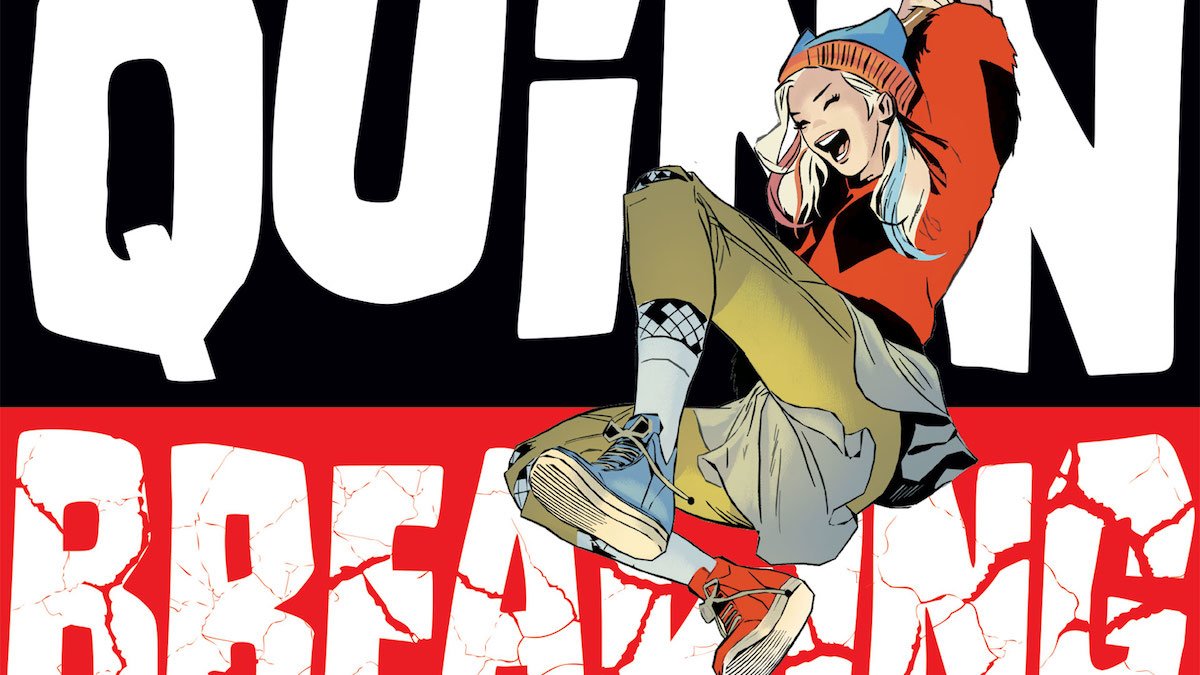 There are a lot of “bests” I could use for Harley Quinn: Breaking Glass by Mariko Tamaki and Steve Pugh.

It’s all those things. But I want to talk most about how righteously angry Harley Quinn: Breaking Glass is while never, at the same time, actually showing Harley completely in the right.

On Twitter, Kurt Busiek recently said that some of the best comic stories came from writers angry about injustice:

It’s hard to write comics about injustice if you’re not angry about it.

It’s definitely has a righteous fury about gentrification of neighborhoods that are being destroyed for “progress.”

And, yet, Harley Quinn: Breaking Glass is also a charming story of a teenage girl trying to navigate this increasingly complex world of high school, where all that injustice occurs in microcosm. Harleen comes to Gotham to stay with her unknown grandmother because her mother had to take a job on a cruise line in order to earn the money for their survival. But when Harleen arrives, her grandmother has passed away.

Despite this setback, Harleen is able to stay in the apartment and decides to make the best of it, in her unique way. She might be angry about what’s not right but she’s also joyful about what she loves, including hot dogs, and coffee, and meeting new people.

At first, all looks well. Harleen is basically adopted by the local LGBTQA community. In her unique way, Harleen also makes friends with a fellow student named Ivy. It all looks like it might turn out well for our joyfully odd girl for a little while.

It does not but it never dives into despair either. (To say more about the plot would give away some of the story’s best moments.)

“So I was born in this little trailer park called the Little Trailer Park, and my mom said when I was born I was as big as a peach and just as sweet , ‘kay, so then I turned one and…”

That’s how Harleen introduces herself to Ivy and it’s a great example of Tamaki’s dialogue and narration-style for the young not-yet-Harley Quinn. In many ways, Harleen is an unreliable narrator, sometimes oblivious to how others see her, and that also showcases some of her impulse control issues. But the book never makes fun of Harleen, instead presenting her optimistic but skewed worldview as unique, fascinating, and, yes, charming.

She wears her heart on her sleeve.

Harleen doesn’t want to fit in, not really, but she wants to do the right thing. She cares about people and especially comes to care about Ivy and Mama and the rest of her LGBTQA community. She doesn’t much care about grades and she lacks knowledge of so many things but she’s willing to learn, especially to please someone like Ivy, who’s dedicated to social justice and her family garden.

This is not a Harley Quinn who does evil things for “love” for Mr. J. or out of a need for chaos. This is Harleen, who sees her friends and loved ones being hurt by greed and injustice and acts on it, sometimes for the good, sometimes for the not-so-good. But the story never justifies her need for destruction and even Harleen realizes her worst impulses are not her best ones.

I predict this book will create many, many new Harley fans, as teen see themselves in her casual weirdness, her fierce support of her friends, and her dedication to what’s right, even though she sometimes makes the wrong choices.

Confession: I basically hate the Joker. No, mostly, I hate what the Joker’s become to the wider audience, as a symbol as some sort of rage against the machine. He’s not an antihero, as the trailers for the new movie would seem to want to make him, he’s a sadistic murderer who loves to torment. In Harley’s original conception, Dr. Harleen Quinzel was fascinated, then corrupted and manipulated, by the Joker, eventually referring to him as her Mistah J. (Note, my fellow DC reviewer, Ray, didn’t like this version of the Joker. I say he’s dead wrong. 🙂

That’s not the Harleen in this story.

Neither is it the Joker in this story. He’s still dedicated to chaos, he’s still manipulative of Harley, and cares not for who he might hurt. But not because of some tragic “bad day” that turned a normal person into the Joker. This Joker destroys because  he can, because he’s never faced consequences, and because he likes to watch the world burn, no matter who’s in the crossfire.

The traditional Poison Ivy has always been an antihero, never quite moving into true villainhood in the comics. Her  focus has been to save the environment from those who want to destroy it. And if you do that or get in her way, then she’ll strike but otherwise, she’s not much interested in you.

The Ivy in this story is a biracial teen. She’s not named Pamela Isley, her name is Ivy Du-Barry, and she’s very aware of racial prejudice, even calling out her friend Harleen for her own unconscious privilege. She’s dedicated to her parents’ community garden and their activism is her activism.

She’s an altogether admirable character, though still a teen, and it’s not lost, I think, on the creators of this book that they’ve set up two influences on Harleen. One, Ivy, wants to create and nuture. She literally is dedicated to helping things grow to their full potential.

The other is the Joker, who is literally dedicated to the opposite: destruction.

As you can see from the sample above, Pugh’s art is superlative. Like the rest of the recent DC original graphic novels for teens, the base color scheme is two-tone but there is a chance to play with other colors occasionally.

As Harleen enters Gotham at the beginning of the story, her eyes widen. The art pulls to a shot of what she sees ahead of her: a teeming city backlit in red. The red, signaling all sorts of elements, is a perfect choice.Pugh uses colors again in the final third of the story, in a full page sequence as Harleen creates a costume for her alter ego. There are red and yellows, and darker colors that swirl of that page, making it a dreamlike transformation as Harley Quinn is born.

Meanwhile, Harleen herself is a flurry of constant motion, and food, and unable to stay still, and that’s all conveyed in the panels, nearly on every single page.

The Joker is seem mostly as a grinning mask, an unknowable, mysterious type who, eventually, is shown to be less than he promises when the mask comes off.

There are so many excellent elements of this story. There’s Harleen’s perfect voice, funny and off-kilter, there’s Pugh’s incredible art that creates a Gotham that the reader can practically walk into, surrounded by characters who breathe and move, there’s the cry of injustice at gentrification and society’s other ills, and there’s the friendship and support between Harleen and Ivy.

It all makes for a wonderful story.

‘Toil and Trouble’: A Tantalizing Tale 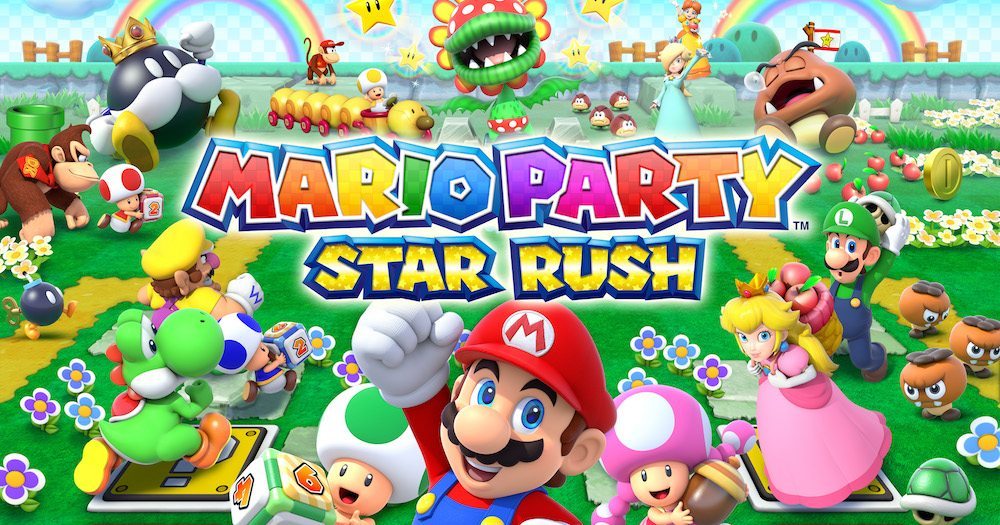 1 thought on “‘Harley Quinn: Breaking Glass’: Rage Against the System”