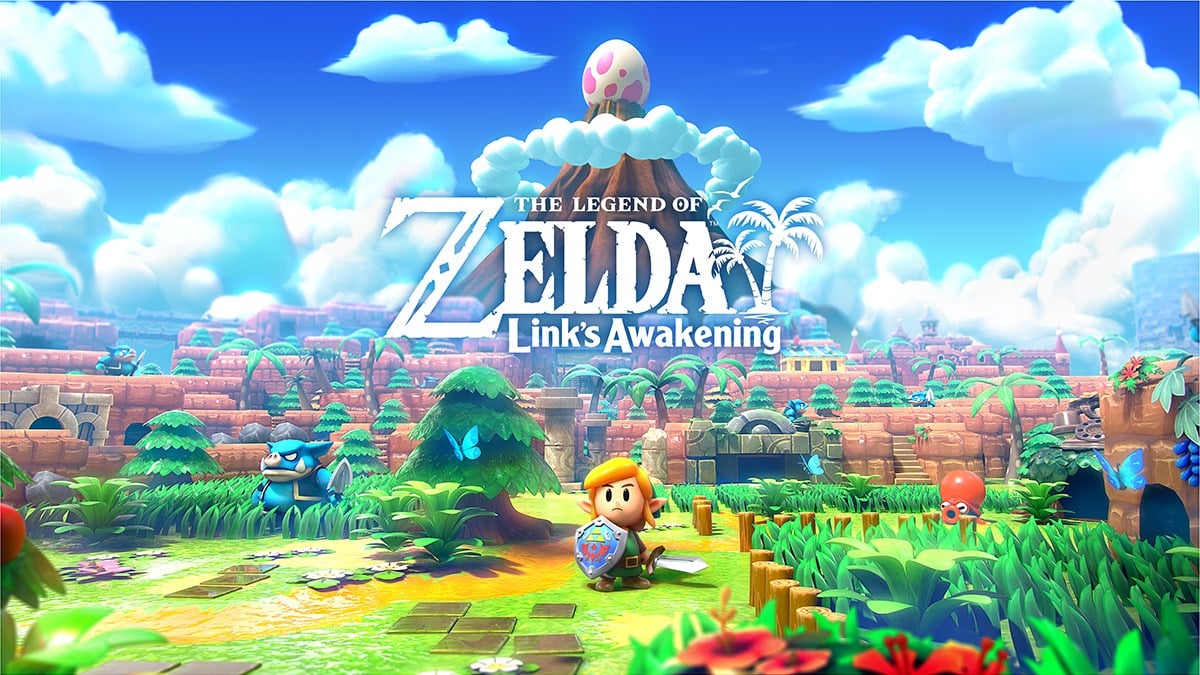 While it’s not exactly accurate to call 1993’s The Legend of Zelda: Link’s Awakening a “hidden jewel” or a “lost chapter” in the LoZ saga—both the original Game Boy title and the 1998 GBC rerelease were critical and commercial successes—the game does stand out as a rarity of sorts for the series. The original game actually grew out of a project to port SNES classic The Legend of Zelda: A Link to the Past to Nintendo’s noble brick-shaped portable, while the Link’s Awakening DX iteration released around the same time as the significantly higher profile Ocarina of Time. But that’s not what really separates Link’s Awakening from the rest of the pack.

There is no princess. No Triforce. No Hyrule fields.

There is, however, an egg and a song and a little lost hero. And one of the single greatest handheld adventures the gaming world has ever seen.

Now, some 26 years later, Link’s Awakening has made yet another appearance, this time on the Nintendo Switch—meaning that you can enjoy the game as a console experience or revisit it on the small screen. (I chose the latter. Surprising no one.)

This new permutation of The Legend of Zelda: Link’s Awakening has been totally reimagined from a visual standpoint. Koholint Island certainly feels familiar; landmarks are where you tend to remember them and dungeons play much the same as they did in previous versions, but everything has a beautiful new sheen. While I have long been a Toon Link apologist, generally enjoying those cell-shaded games the best, this Link, with his cartoonish proportions and in his shiny new surroundings, is another adventurer altogether.

Whatever the style, it looks great on him, as well as the other denizens of Koholint. This includes a cast of characters that spans series stalwarts (Stalfos and Cuccos), new faces filling established roles (Marin as a Zelda analog who finds a shipwrecked Link and the Owl as his otherworldly advisor), and even cameos from other Nintendo franchises.

Not only does Link’s Awakening include recurring transitional side-scrolling platforming sections—generally reserved for traversing far-apart dungeon locations between descending and ascending stairs—but Chain Chomps, Goombas, and Piranha Plants also make an appearance. Why, you’ll even run into a certain rotund puffball, the pushover Anti-Kirby, before your quest is through!

The quest in question is to reawaken the Wind Fish, the resident creator-god who slumbers in the prominent egg atop Koholint’s Mt. Tamaranch. This is accomplished by finding the Eight Instruments of the Sirens, each (predictably) found in a dungeon and guarded by a fearsome but pattern-prone boss.

These Instruments serve to highlight the best and worst that Link’s Awakening has to offer. Not only has the overall soundtrack been beautifully reimagined to match the new visuals, but the profound resonance of the Eight Instruments of the Sirens sounds stunning and pitch-perfect, building a growing melody that adds both life and a certain urgency to Link’s musical mission.

Unfortunately, both those trademark LoZ dungeons and Koholint itself are comparatively small and, thus, require a lot of old school backtracking to flesh out the gameplay. Shortcuts and fast-travel warp points are generally available to help temper this, but dungeons like the Eagle’s Tower, long remembered as the most punishing in the game, remain daunting experiences, relying heavily on moving from here to there, then back to here, then over there again… and then falling down a hole and having to start all over.

Initially, this made me fear that the stellar title might put off some first-timers. Then I remembered that the core game is a decade and a half old and that walkthroughs abound. (I even had to use one myself on more than one occasion.)

I’ll also note that, while I tend to find the Joy-Con to be, overall, a well-balanced and responsive control interface, the movable block puzzles, most notably found in the Turtle Rock dungeon, made the otherwise reliable left circle pad feel crude and imprecise.

For those who’ve never experienced it, these environmental puzzles involve controlling a single moving block that duplicates itself as it traverses the void. This is useful in creating paths across floor obstacles like lava, but on some occasions, you are expected to use it to completely cover an entire series of missing tiles. You can move the block up, down, left, or right, and it will continue to reproduce until it hits another tile—much like the basic mechanic of that mobile phone classic Snake.

Here’s an example of such a puzzle from Link’s Awakening DX:

Suffice it to say that this requires precision, and on more than one occasion my controls felt sluggish and downright unresponsive to the point of frustration.

But that’s not to say the controls are bad overall. In fact, compared to the old two-button interface of the Game Boy original, The Legend of Zelda: Link’s Awakening seems downright luxurious.

In addition to the constantly mapped sword and shield (B and the Right trigger button), Link’s Awakening requires that you routinely equip and un-equip additional items to navigate tricky terrain. This time, however, you have two easily mappable options, the X and Y buttons. That meant I was free to keep my trusty Roc’s Feather (needed to make long jumps) constantly equipped to Y while cycling through other options like Bombs, the Bow, the Hookshot, and the like on the X button as each encounter warranted.

Even with all the backtracking, Link’s Awakening is still a fairly concise experience. (I made it through the entire affair in around 15 hours.) However, it does offer some fun extra content. The Color Dungeon—originally only available in the DX version—is included and encourages you to solve some really innovative and eclectic color-based puzzles. As a reward, you’re offered the Red or Blue Tunic, which increases you offensive or defensive power respectively.

A brand new feature included on the Switch is the Chamber Dungeon mode. In Dampé the gravedigger’s shack, you can piece together Chambers, rooms earned through completing dungeons, into your own challenging maze. You can also earn new rooms by scanning in LoZ amiibo, with the new Link’s Awakening amiibo unlocking a Chamber featuring Shadow Link. You can then save your creation to an amiibo to share later.

All in all, Link’s Awakening is just as enjoyable and rewarding in 2019 as it was in 1993. While you’re not likely to confuse it with its more expansive console brethren, its tight playtime and smaller world map still feel well sized to its dreamy adventure—even with that accursed backtracking.

Mini-games like fishing, the Trendy Gamemaster’s weird skill claw challenge, and the convoluted item trading quest seem, while not exactly necessary, fun and satisfying within the broader narrative of the Wind Fish. Together with the upgraded visuals and its gorgeously lush soundtrack, The Legend of Zelda: Link’s Awakening is a retro-modern masterpiece that feels perfectly at home on the Nintendo Switch.

I have my minor gripes—I’m looking at you, floor tile puzzles!—but I cannot deny that I had major fun revisiting Koholint Island.

The Legend of Zelda: Link’s Awakening weaves a compelling tale about dreams and discovery through the twin powers of story and song, and this Switch version manages to stand up to the rigors of nostalgia while also giving it new life for a whole new generation of green-clad adventurers. So go forth, make music, and have fun!

Review materials provided by Nintendo of America. This post contains affiliate links. My girlfriend’s cat chewed the end off of my new Link amiibo’s sword, and I plan to stay mad about it forever.

Click through to read all of “Dream On – ‘The Legend of Zelda: Link’s Awakening’ for Nintendo Switch” at GeekDad.If you value content from GeekDad, please support us via Patreon or use this link to shop at Amazon. Thanks! 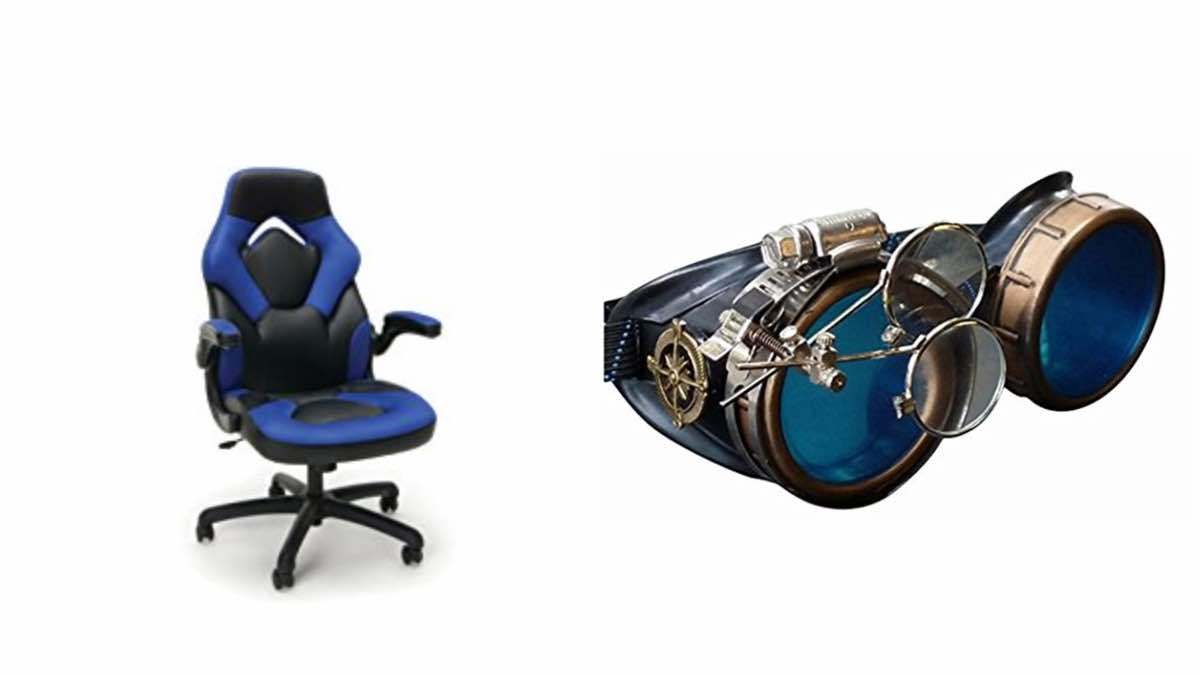 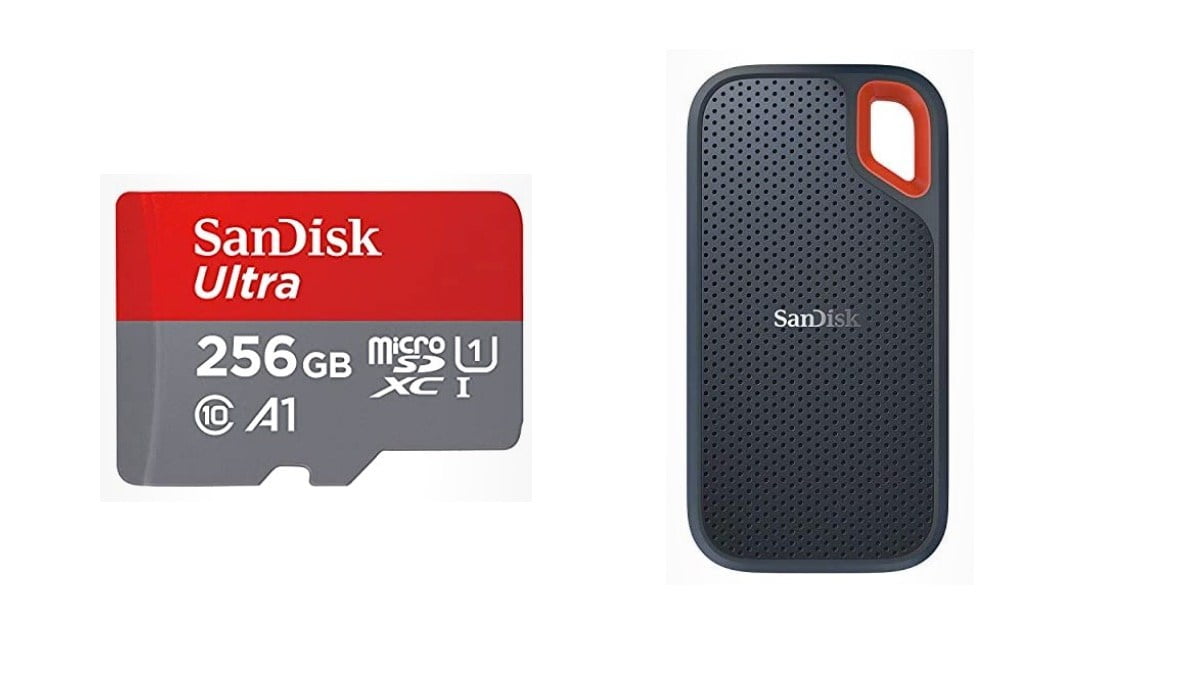 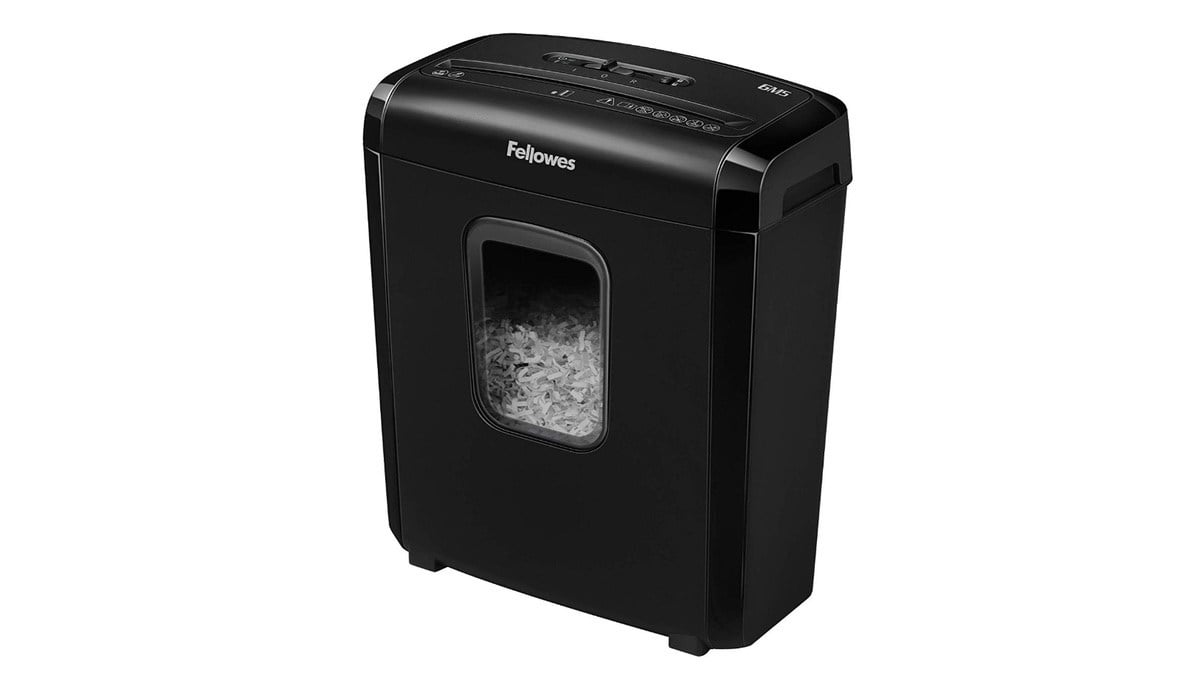