A few months ago, the owners of our favorite independent toy store decided to retire and closed down their business. As a result, I was able to pick up a number of games for the kids, including new and demo copies that I have been using to help entertain the kids during summer vacation. Today we broke out Flying Kiwis from Blue Orange Games.

What Is Flying Kiwis?

Flying Kiwis is a super quick catapult game for 2-4 players ages 6+ that takes 10 minutes to play. In the game, players try to launch kiwi birds into a crate doing their best to try to put them in groups of four (either line or square) because kiwis like to be with their friends.

The components are all made of sturdy cardboard. Since my copy was a demo copy, it’s seen some play and there was no sign of damage to any of the pieces, which is good considering you actually shoot the Kiwis around.

How to Play Flying Kiwis

Gameplay is super quick, but if you have a younger player (W is 5.5 and the recommended age is 6), you may need to tweak things just a touch to even the playing field.

The goal of Flying Kiwis is to land four of your Kiwis in a square or a line.

Setup is super simple. Put the Game Board in the Cardboard Frame and add the Cardboard Grid on top. Each player then gets 1 color’s worth of Kiwis and the matching Catapult.

There are two playing variations. You can either go around and let each player fire a single Kiwi and keep cycling around until all the Kiwis have been shot, or all the players can fire their Kiwis at will after an agreed-upon signal. Players may shift their catapults around between shots if needed. Either way, the following rules still apply to either method:

Here is where having players under the recommended age may be tricky because the aiming and firing mechanic can be a little trickier for younger kids to master. Try a practice go of it and see how hard it is for the younger players to master. You may need to adjust the rulers and give them a certain number of retries to even out the game. We personally found that if we let W refire anything that did not go off the table, it evened the playing field for him.

If a player gets four Kiwis in a square or group they call out “Flying Kiwis” and win the game. If all the players are out of Kiwis and no one has four of their Kiwis in a square or a complete row, then points are awarded to each Kiwi that is the topmost in each component. Whoever has the most points wins.

Why You Should Play Flying Kiwis

Flying Kiwis is quick, easy to set up, and a lot of fun. The real trick is in mastering how hard to shoot the Kiwis at what distance. Trying to line them up or group them together is tricky, and I’m still trying to master how to pull that off. You will easily find yourself playing numerous rounds in one session. Replayability is pretty high as a result. It is harder to push the age recommendation on this one, but as I noted under Gameplay, it can be tweaked just a touch if needed.

Flying Kiwis has an MSRP of $19.99, and some parents might balk at that price for a simple game. I think the sturdiness of the game and replayability value balances that out. Amazon is currently selling the game for just $12.75, which I think pushes it into a definite “yes” column, and makes it very reasonable to gift to other kids as well. 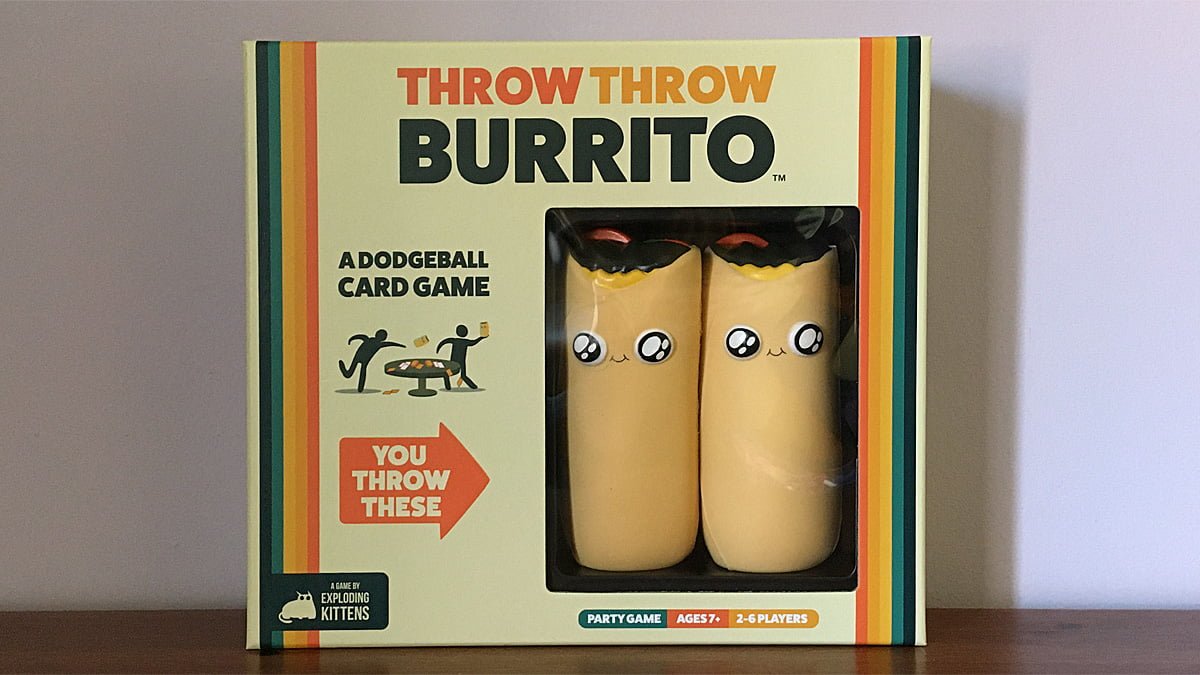 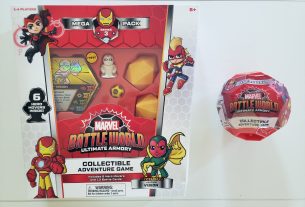