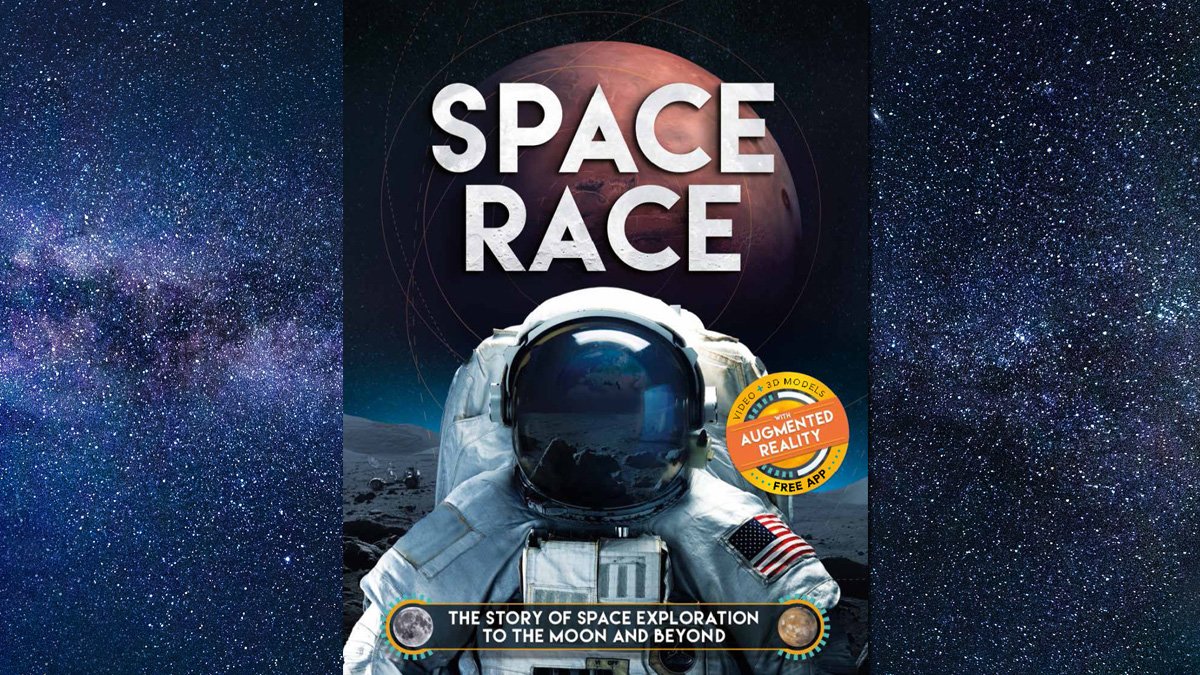 Space Race is a book that uses a dedicated app and augmented reality to tell “the story of space exploration to the moon and beyond.” It uses a mixture of video clips and 3D models to bring space exploration off the page and make it truly immersive.

Space Race is absolutely one of the best space books I’ve read lately. It tells the story of space exploration roughly chronologically across six chapters beginning with “The Race for Rockets” followed by “Humans in Space,” “The Moon in View,” “Space Stations and Shuttles,” and “Probing the Planets,” before ending off with “Into the Future.” Each of these chapters is fairly self-explanatory and you won’t have to think too hard to imagine what they cover.

I really loved the detail that Space Race went into in all its subjects. There were many little facts and quotes scattered throughout that were new to me, even after having read many other books on the same subject recently. I also noticed that this was the first space book I read this year to even mention the name Sergei Korolev, despite his incredible importance to the space race.

I was also pleased to see that Space Race doesn’t shy away from the darker elements of space history. There is a two-page spread dedicated to the V-2 Missile and the WWII projects that gave rise to space exploration, and another two-page spread on Spacecraft Tragedies including Apollo 1. While I believe in promoting the positive messages that have come from our work in space—especially in books aimed at kids—I also think it’s important to show that this road wasn’t trodden easily and many sacrifices happened along the way to get us where we are now, which is why I don’t like books that gloss over the tragedies and uncomfortable history that were also a part of the journey.

The augmented reality aspect of the book is, obviously, something of a gimmick. However, unlike other gimmicky books that rely too heavily on that novelty aspect, Space Race almost under-utilizes it. Across the 96 pages of the book, there are nine videos and four 3D models to explore—the latter including the Curiosity rover and the lunar lander. You can choose to watch the videos on the page by holding your device steady over the book or make them full screen on your device, which I found to be much easier. Oddly, some of the videos appeared to have no sound while others had full narration and audio. This meant I often couldn’t tell if the video was supposed to be silent or if my phone just wasn’t playing the content properly.

In order to use the augmented reality elements of Space Race, you will need to download the free app from the App Store or Google Play. The technical requirements to run it are:

Space Race ended up being one of my favorite space books from my reading stack. I devoured the whole thing from cover-to-cover in the garden on one sunny evening and felt like I came away knowing more than I did when I started out, which is always my one big hope with books like these—especially those aimed at kids. My son also enjoyed this book, mostly for the augmented reality aspect. He really enjoyed finding the next video and watching it on my phone, and also exploring the 3D models which opened out on top of the page.

I would highly recommend Space Race to anyone with an interest in space, and kids, in particular, will love it.

Follow the Apollo Tag for more #Apollo50th content.
GeekMom received a copy of this book for review purposes. 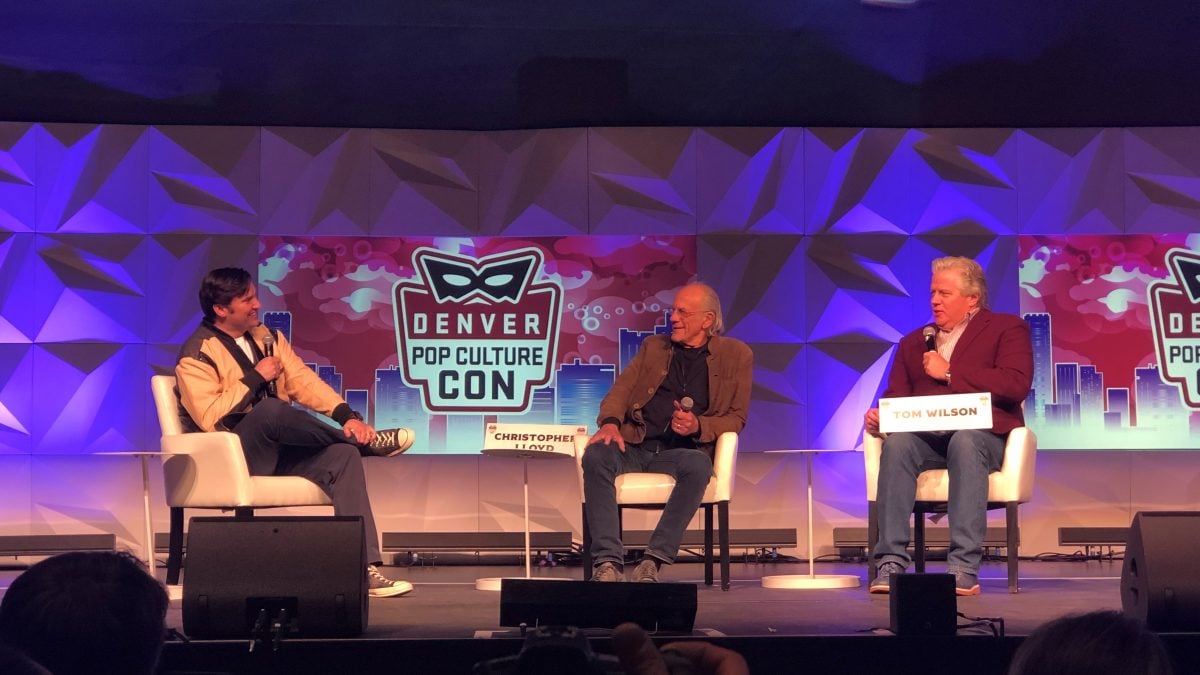 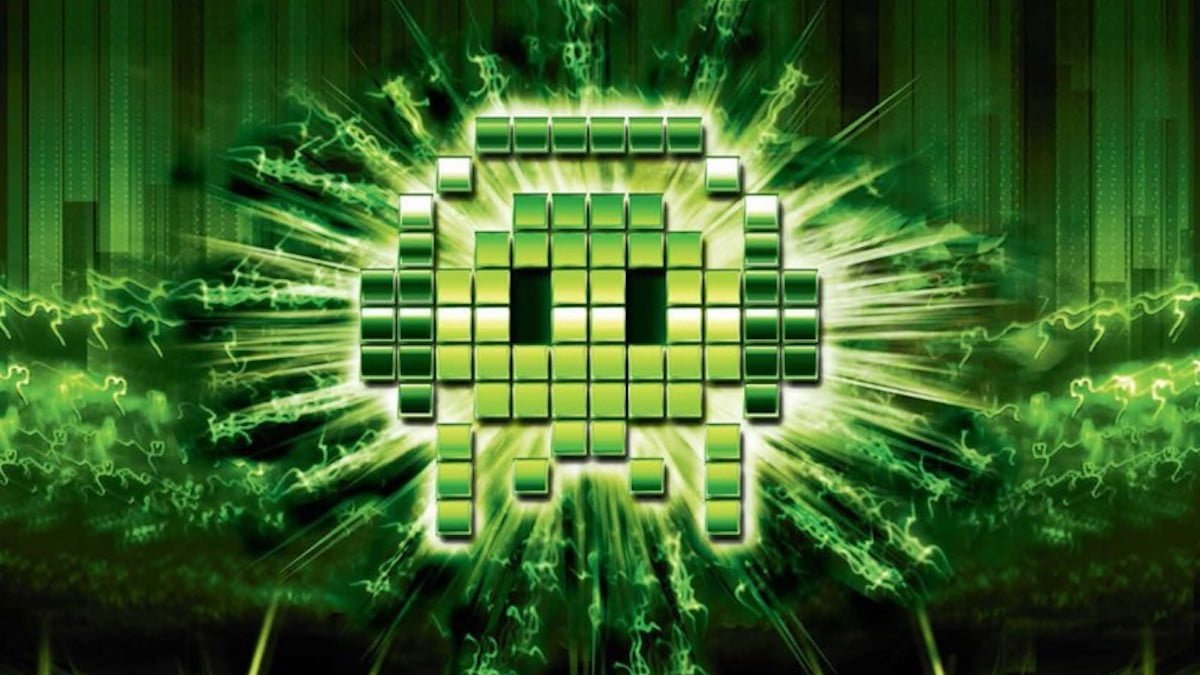