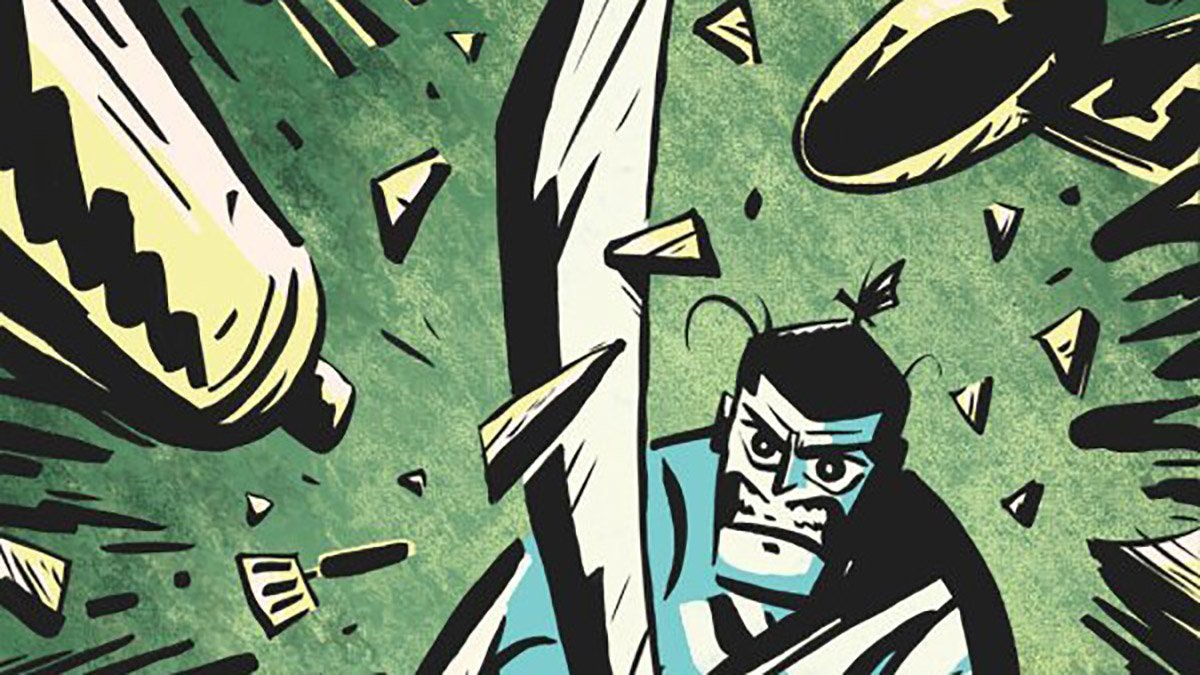 Samurai Jack Lost Worlds #2 continues in the tradition of the beloved Adult Swim series, which blended samurai action with science fiction and philosophical musings. Jack is once more traveling and encountering adventures,  much as he did in the Samurai Jack Cartoon Network Series that made him an icon to so many.

This series faithfully reproduces the unique art style, tone, and charm of the original source material while offering a new world to explore, with new adventures to undertake, and new philosophies to ponder.

In Samurai Jack Lost Worlds #2, Jack insists on going where he is warned not to go. In doing so, he faces a hard choice. Some truths aren’t mean to be uncovered. Some secrets are better left unknown.

Spoiler Warning: If you have not read Samurai Jack Lost Worlds #2 There May Be Spoilers Below

Samurai Jack Lost Worlds #2 offers three choices of covers, all of which have some great art.

Cover A by Adam Bryce Thomas gives us a disheveled Jack looking grim and determined. It’s the Jack fans know is about to come from behind for a win. The cherry blossoms blowing are a nice touch.

Cover B by Gavin Fullerton gives us jack in full action facing off an attack. The heavy contrast of the green and yellow background with a blue and white Jack is just fierce. The bold strokes really make this one.

My favorite cover for this issue is the retailer incentive variant cover by Sara Pitre-Durocher. The work she does with a lost Jack in the snowy foreground looking out into the village is remarkable. The autumn colors with a hint of green that she used for the village makes it feel so warm in the midst of the cold. It practically says “come in out of the cold.” 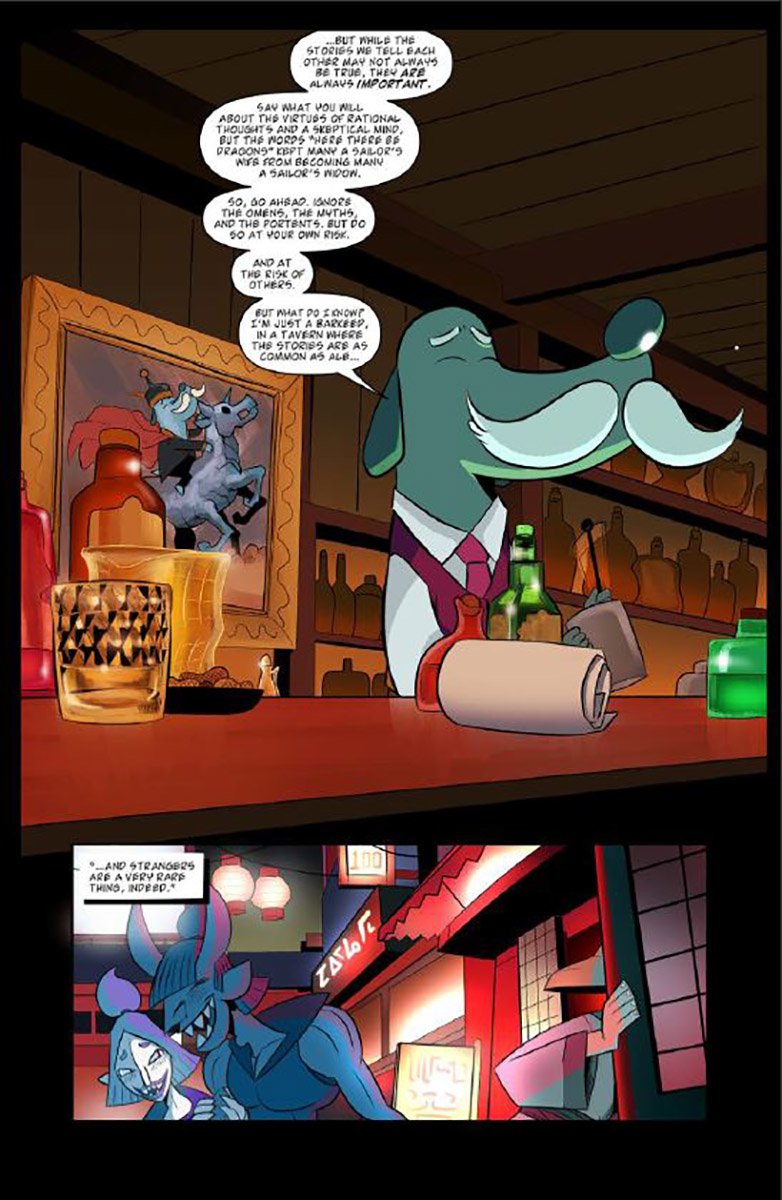 Samurai Jack Lost Worlds #1 dealt with the intriguing concept of what happens when you encounter someone who is more you than you. Jack discovered and defeated a robot who was impersonating him to an entire village of students. In doing so, Jack learned much about what he once was and what he had lost.

The students became savage upon discovering the imposter and fell upon its remains viciously. Jack realized they needed him, but not to emulate. They needed someone to help them forge their own paths. He returned to the village and took up the role that the robot imposter had once held. In doing so he moved closer to being more of the person he wished to be. 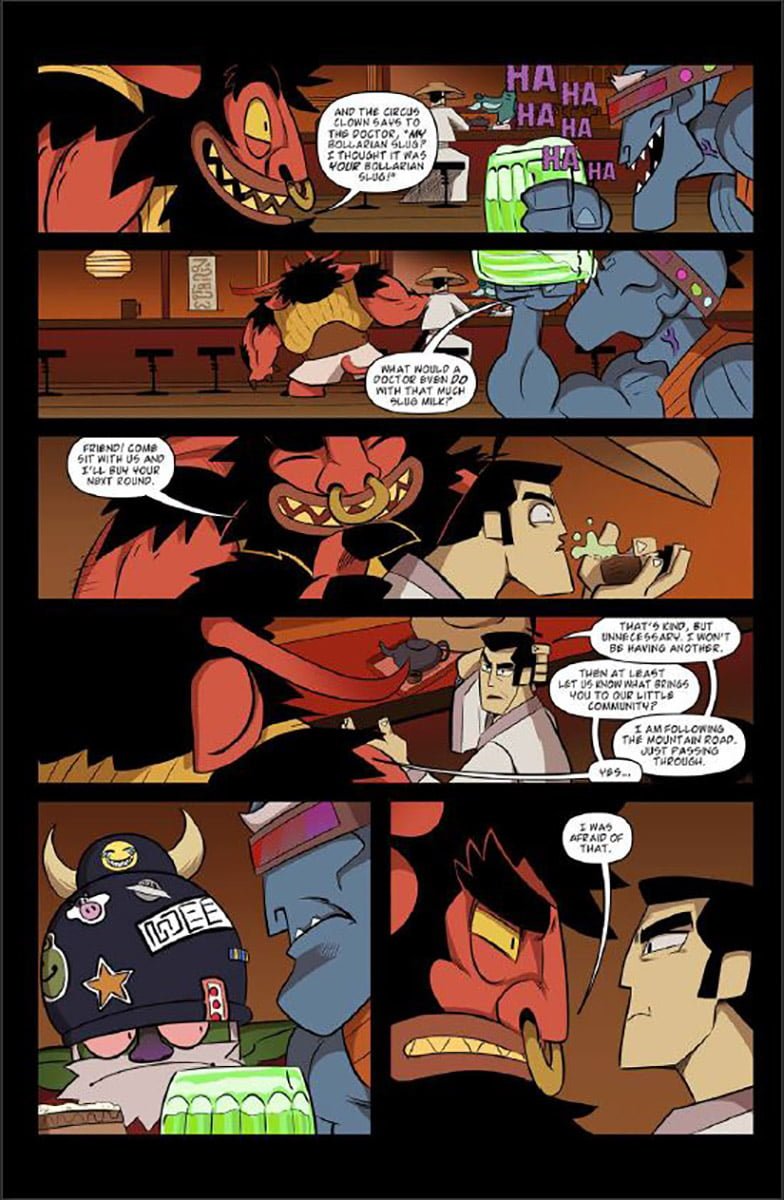 Samurai Jack seeks the truth, but not all truth is to be shared. In Samurai Jack Lost Worlds #2, Jack is once more the solo traveler. He stops in a tavern while following the mountain road. Locals notice him and suspect what he has planned. They warn him about the empty village and its terrifying hauntings. Jack continues unafraid and determined to learn the truth of the locals’ warnings. Once he discovers the village, he faces a fierce battle that leaves him with a difficult choice.

Just as the Samurai Jack animated series did, the comics have the feel of a stand-alone story while remaining connected to the overarching story by background threads. 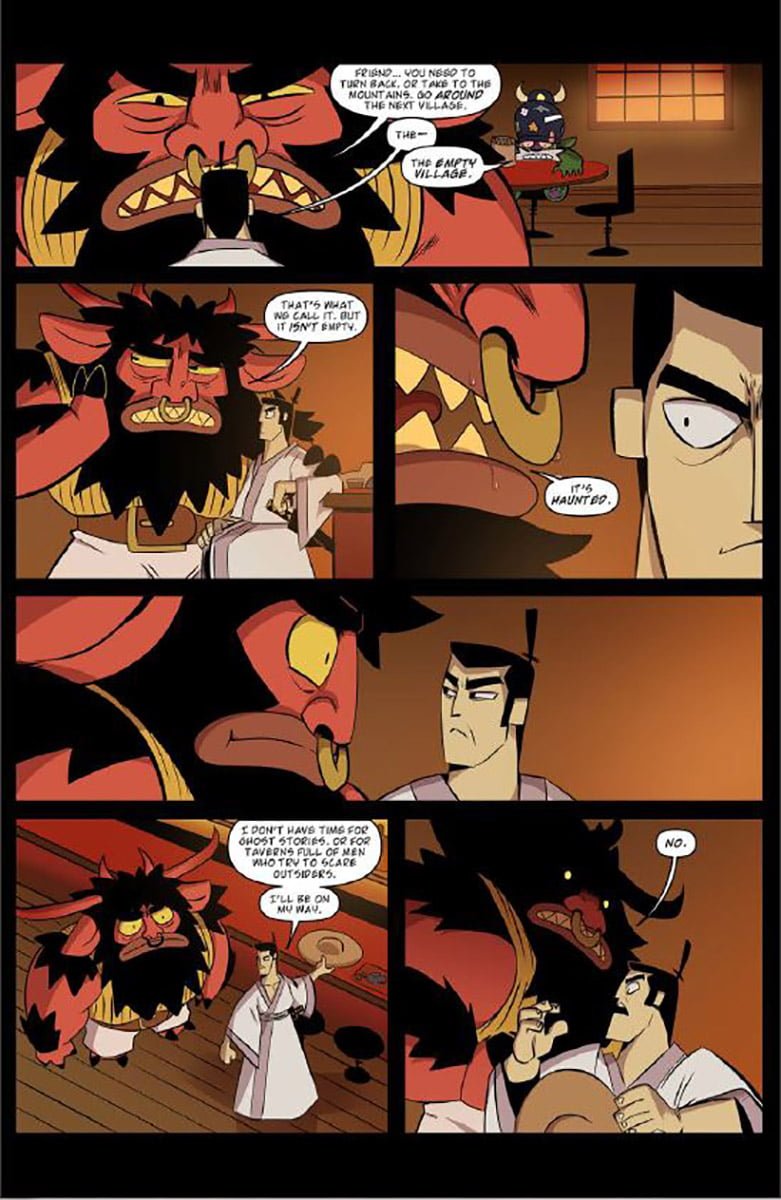 Allor does a good job delivering a one-shot tale that completes well without rushing. It feels exactly like an episode and so retains the tone and tenor of the Samurai Jack franchise. Allor crafts a simple story that takes on a largeness of its own via Jack’s personality.

Thomas excels at matching the style of the source material without feeling outdated. It takes a special talent to balance the honoring of the origin with making the new feel truly fresh. Much like Saladin Ahmed did when he accepted writing Ms Marvel From G. Willow Wilson, Thomas keeps the spirit of the original, simple, angular art style while adding depth and texture. He also provides enough negative space for Miesner’s letter work. Miesner’s sound effects were worked into the action scenes with good effect, though there were a few panels were bare of sound, and I feel like they could have benefited from her work.

While I love Samurai Jack and did enjoy this issue, there were a few downsides to it. First, it’s short, of the thirty-four pages in the book, only nineteen contain the actual story. This creative team has the chops to do something a bit longer which would be more fulfilling for fans. I’d like to have known more about the secret of the village. There was no plausible reason for the secret, which again, could have been addressed with more pages. I have no real complaints about the art and my issue with the lettering was addressed above.

I fell comfortable recommending this to any age group above 8-years-old, content-wise, but I feel like some of the more philosophical and pensive aspects of Jack might be lost on anyone under 12 yrs of age. 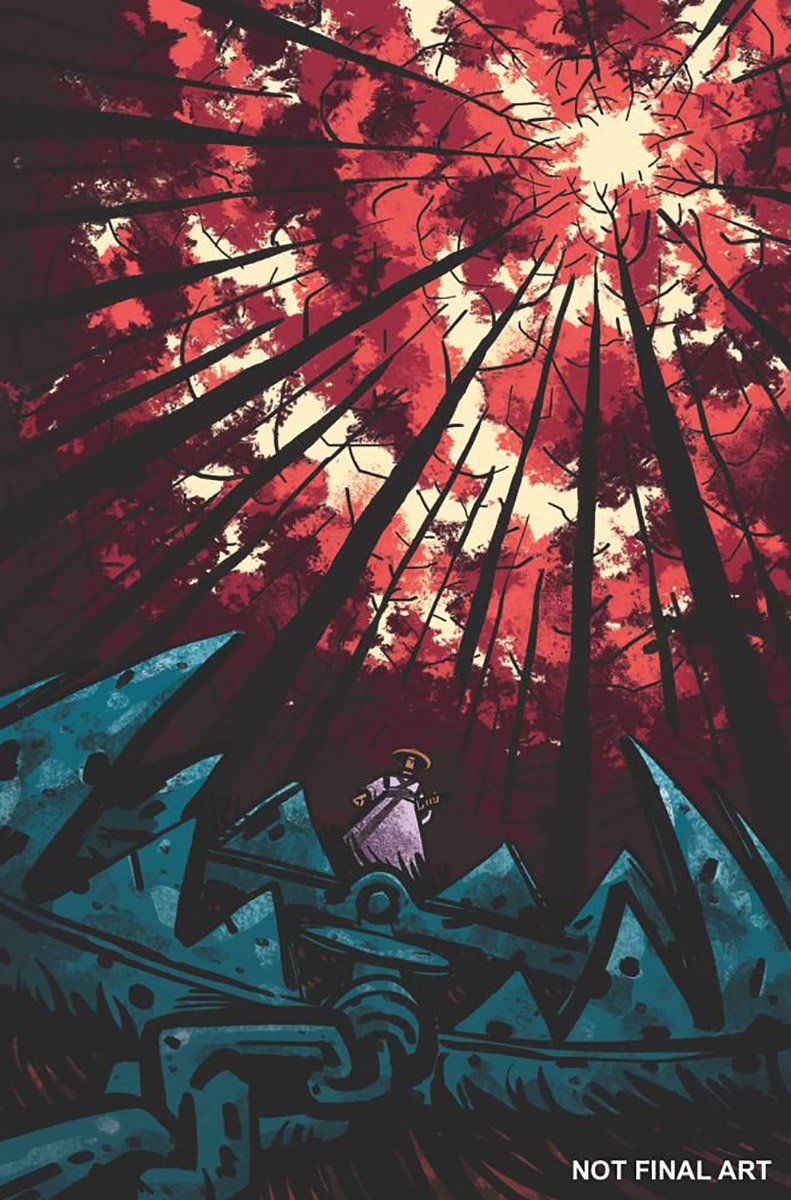 Gather ‘Round, Padawans: ‘American Gods’ and the Authentic Selves of Women

Fund This! Rain of the Ghosts, Urban Death Project, In their Own Worlds, and Schoolism! 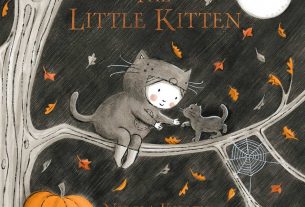