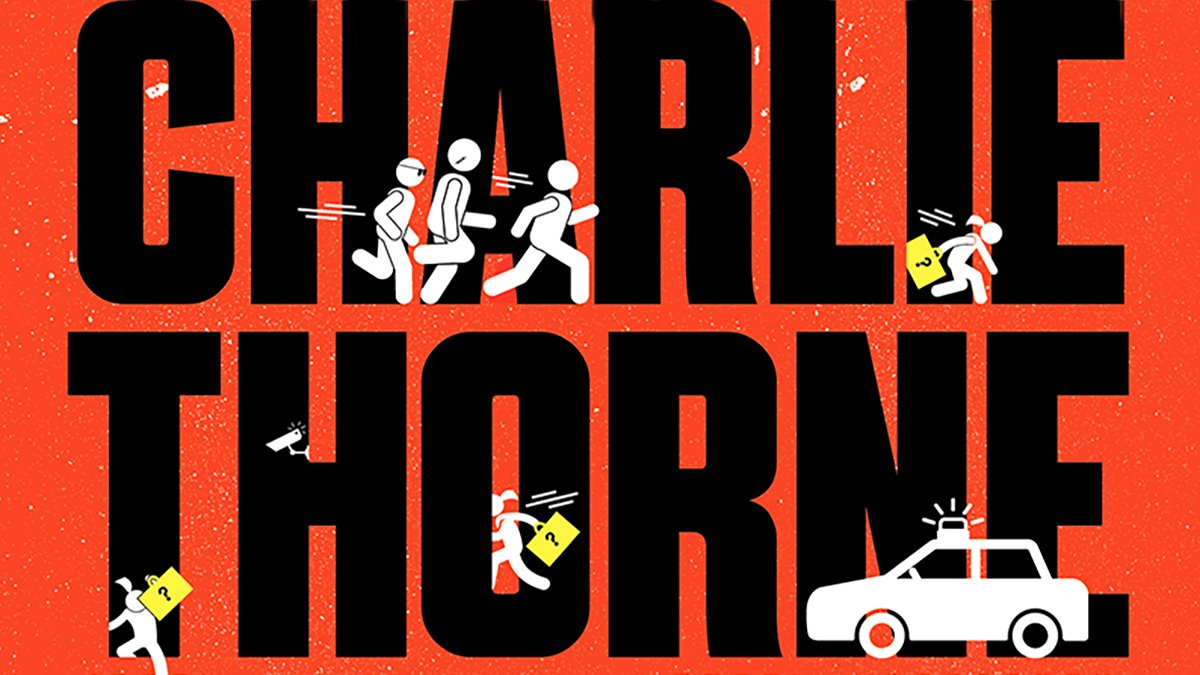 Read Before You Buy!

Recently, I had the pleasure of doing an exclusive cover reveal for Charlie Thorne and the Last Equation. This new series featuring the precocious Charlie Thorne debuts the first book of the series in September of this year. Charlie Thorne and the Last Equation begins an all-new middle-grade series by the New York Times bestselling author of the Spy School series. Stuart Gibbs ups the ante in his latest series about a girl genius and a mysterious missing equation by the late great Albert Einstein.

We all know the CIA could use a little help these days, but when a diabolical group known as the Furies sets out to uncover the location of Albert Einstein’s greatest discovery, the CIA finds themselves enlisting the aid of a rebellious, headstrong, and brilliant twelve-year-old. Charlie isn’t just any ordinary girl. Not even in her teens, Charlie already speaks twelve languages and is on her way to college to study advanced math and theoretical physics.

Charlie Thorne and the Last Equation is already available for pre-order from Amazon.

What’s Charlie Thorne and the Last Equation About?

Charlotte Thorne (a.k.a Charlie) is a multi-racial, multi-lingual child prodigy with a photographic memory and a full ride to the University of Colorado. Charlie also has issues with authority and a record. When the CIA drags Charlie into their hunt for Einstein’s lost equation, the breakneck action begins. Between cracking a complex code created by Einstein, and surviving in the world of espionage where no one can be trusted, Charlie will need every ounce of her brilliance and skill to ensure that the lost equation doesn’t fall into the wrong hands.

The author Stuart Gibbs describes Charlie Thorne and the Last Equation as The Da Vinci Code for middle graders.

“Most kids think of geniuses as social misfits, when in reality, they tend to be these dynamic, adventurous, socially adept—and often very funny—people. So, I wanted a lead character who exemplified that…I think fans of my previous books will like Charlie a lot and enjoy following along on her adventures.”

Who Is Stuart Gibbs?

If you aren’t familiar with Stuart Gibbs but you have children, then you are likely familiar with some of his work. Stuart Gibbs is the author of the FunJungle, Moon Base, Spy School, and Last Musketeer series. He’s sold over 2 million books and has written the screenplays for movies like See Spot Run, a movie starring David Arquette as a mail carrier who prides himself on his ability to handle any canine but meets his match in an FBI super dog fleeing both the witness protection program and the mobsters that want him dead. Stuart Gibbs has worked on many animated films and developed TV shows for Nickelodeon, Disney Channel, ABC, and Fox. 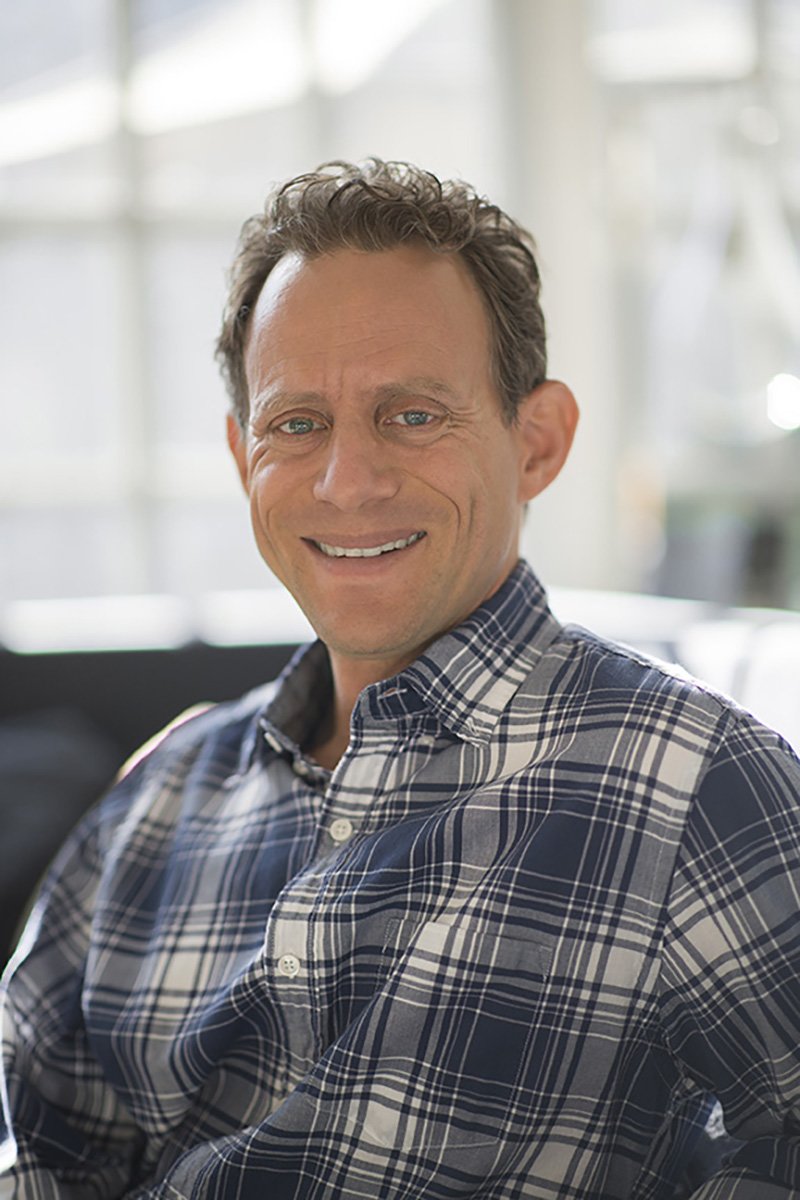