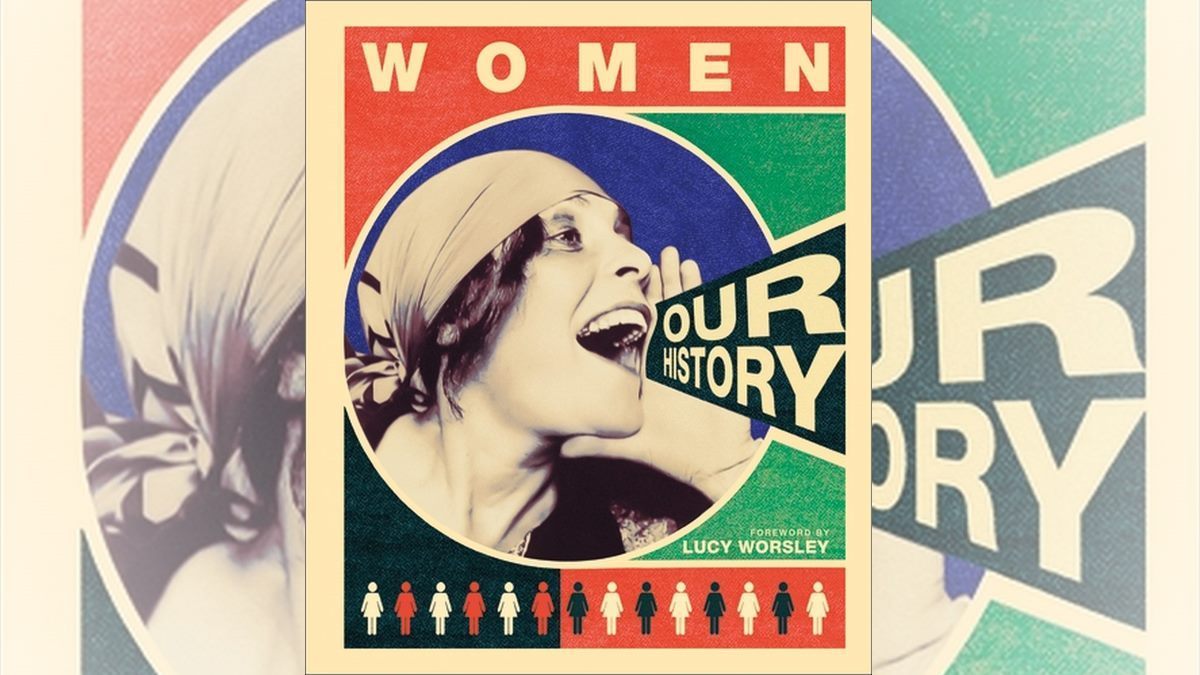 This Week’s Word Is “Women.”

International Women’s Day is this Friday, and to mark it Word Wednesday is devoting three posts to books celebrating Women and Womanhood. Last week, I looked at So Here I Am, a book of great speeches given by women. This week, I am moving on to DK’s Women: Our History. The book looks at the role of women throughout history from prehistory right up to the present day.

What is Women: Our History?

“A woman was once confined to a Georgian lunatic asylum for ‘excessive reading.’”

Lucy Worsley in her foreward to Women: Our Story.

Much like many of the DK books I’ve reviewed for Word Wednesday, Women: Our Story is written by an ensemble of writers and assembled by its editorial team. The book follows the standard DK format, with lots of photos, a main body of text on each page, accompanied by sidebars and pertinent block quotes.

The book examines women’s lives across history, from all around the globe. It looks at successes and failures, persecution and celebration. This is a social, cultural, and biographical history. Like many DK books, Women: Our Story is broken into several sections.

This section opens with early humans; hunter-gatherers. It dispels the myth that men went out to hunt whilst the women gathered nuts and berries and stayed home to look after the children. The fossil record (apparently) does not support these commonly held assumptions made by many anthropologists. This section looks at the association of women with divinity made during this time and examines the cultural shift that gave rise to a global patriarchy. The lives of women in Greece, Egypt, Persia, and Mesoamerica are looked at.

The rise of male-controlled monotheism and agricultural saw women’s rights being curtailed. Chastity and obedience became the coda by which women were forced to live by. Yet this section features many powerful and successful women too, starting with Wu Zetian and life under Tang rule, before moving on to life in the court of Kyoto, and what it was like to be part of a Viking clan vying for expansion.

The expansion of European powers across the globe curtailed women’s rights across many non-western societies. Whilst in Europe women found themselves in a shifting landscape of politics and class. Much of this section deals with the effects of exploration and colonialism. It also includes sidebars entitled “Accursed Witches,” “Notable Women Pirates,” and “Freedom Fighters,” which looks at female revolutionaries.

The industrial revolution saw more women enter the waged workforce, though often under exploitative conditions. There were increased opportunities for women to travel the world and educated themselves, though often only for a fortunate few. This section features the role of women in the American Civil War and the fight against Chinese Imperialism. It also looks at female scientists and civil-rights campaigners.

Women’s contribution to two world wars helped transform their role in society. This section examines how the absence of men helped women into the workplace and positions traditionally barred from them. Post-War also saw the arrival of first wave feminism, the change of unequal laws, and the right to vote. The 1960s saw a second wave of feminism and the section ends on the brink of great change.

The march to true equality. The fight for civil rights and against apartheid highlighted how nonwhite women faced an even greater burden of inequality. Third wave feminists protested against unequal laws on subjects such as divorce and contraception.

Whilst Women: Our History is broken down into distinct time blocks, when writing this review it became evident that the blocks are largely arbitrary. The book is much more a social history than one of facts and figures. The past informed the future, and how we understand the past is changing as we reach for a more open and equal future.

Much of the book is about the evolution of attitudes and freedoms, but often the history of women has been the case of two steps forward and one step back (and sometimes the other way around.) As this is a global history, attitudes towards women have been in flux across time AND geography, making a snapshot across time somewhat meaningless.

To get around this, the editors have used a couple of subject headings that persist across all sections, that bring in women from across time. The “Experience of” pages examine a concept such as marriage, education, or sexuality and look at how attitudes and experiences have changed over time. “Through the Ages” focuses on subjects like literature, the stage, and science and examines how women’s roles in these fields have evolved over the years. These pages usually contain a profile sidebar that lists prominent women from across time. For example, the “Stem Scholars” sidebar on the science page starts with Hypatia of Alexandria and finishes with Katherine Johnson.

Why Read Women: Our History?

The way the book has been constructed makes it great for dipping in and out of. Like many DK books, it’s great for homework assignments or just finding out about famous women throughout history. It provides an essential viewpoint that is missing in traditional historical narratives. As a social history document, it is great way to redress the balance of male-oriented bias.

But this is not just a “ra ra” chant about how great women are, nor is there the suggestion that the world would be a better place if it had been run by women. The book chronicles the good and the bad. The role of women in the rise of fascism is revealed, and many of the rulers mentioned in the book were not kind to their subjects, let alone their enemies. As Lucy Worsley says in her foreward, “…it’s important to remember that women aren’t all victims or heroines. They are as good, bad, or indifferent as men.”

Books like Women: Our History are important. Not just because they attempt to redress the balance by delivering the historical narrative from the perspective of women, but because they help pave the way for books that show history is a product of both sexes. Modern history texts are significantly less patriarchal than they have been in the past. If we are going to truly learn from history, we must understand how we have developed as a species. It’s not just one half, but both halves together, for good and ill, that have created the societies and structures in which we live in today.

This International Women’s Day, Captain Marvel will be released. I must confess that I don’t tend to follow a huge amount of film buzz, but you would have to be live under a rock not to notice there are a group of people anti-just about anything to do with women, showing up on their geek smorgasbord. Perhaps a better recounting of history and understanding of how our society was created would help show that it’s a product of both sexes and that heroes (or villains) whether real or imagined, can be male or female. (If you’re looking forward to Captain Marvel, and want to read more about the stories it’s based on, do check out our Carol Danvers primer.)

Books like Women: Our History will hopefully help give our children’s generation a more rounded view of history, so that moving forward, they can create arts, culture, science, and society, together, on an equal footing.

If you’d like to pick up a copy of Women: Our History, you can do so here in the US, and here, in the UK. Note: The US edition is called Women: Our Story and has a completely different cover, and an alternate writer of its forward, Rebecca Boggs Roberts.

If you enjoyed this review do check out my other Word Wednesday reviews, here. DK’s Leaders Who Changed History may be of particular interest.

Disclosure: I received a copy of Women: Our Story in order to write this review.

Click through to read all of “Word Wednesday: Women: Our History” at GeekDad.If you value content from GeekDad, please support us via Patreon or use this link to shop at Amazon. Thanks! 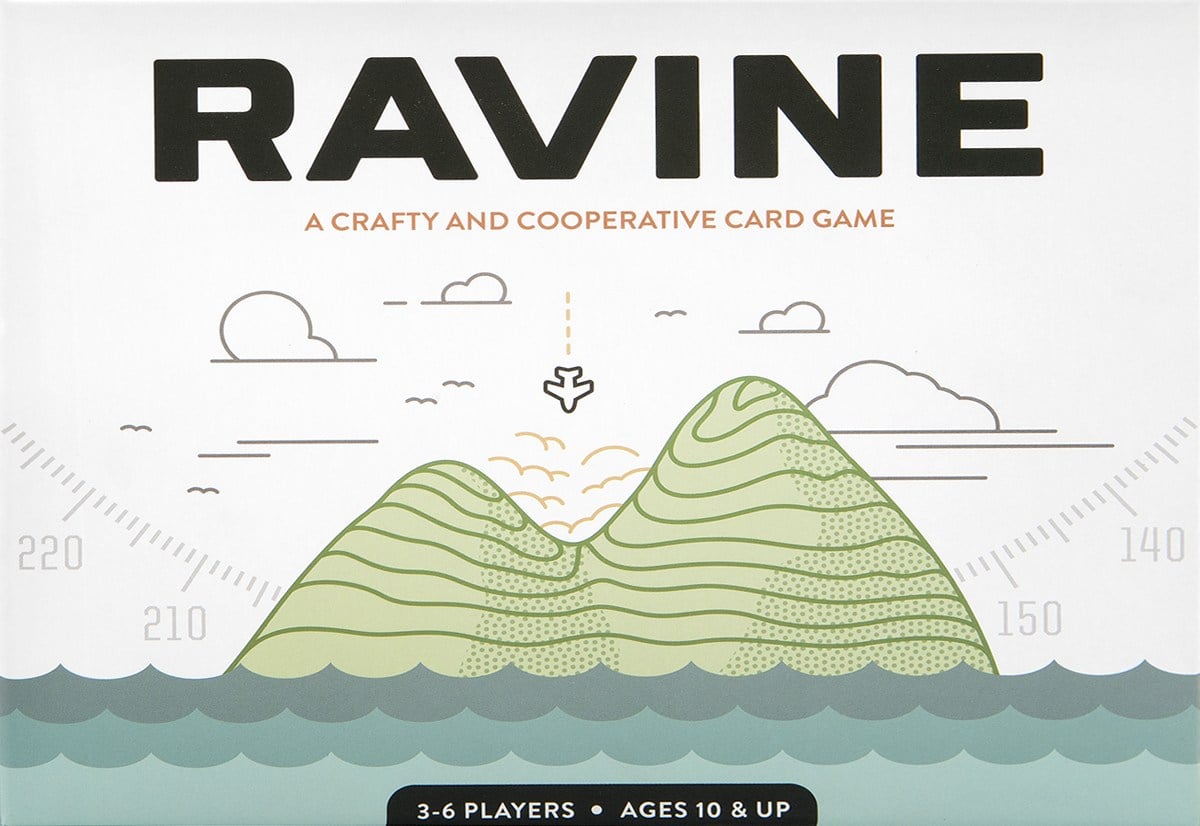 Reaping the Rewards: Can You Survive the ‘Ravine’? 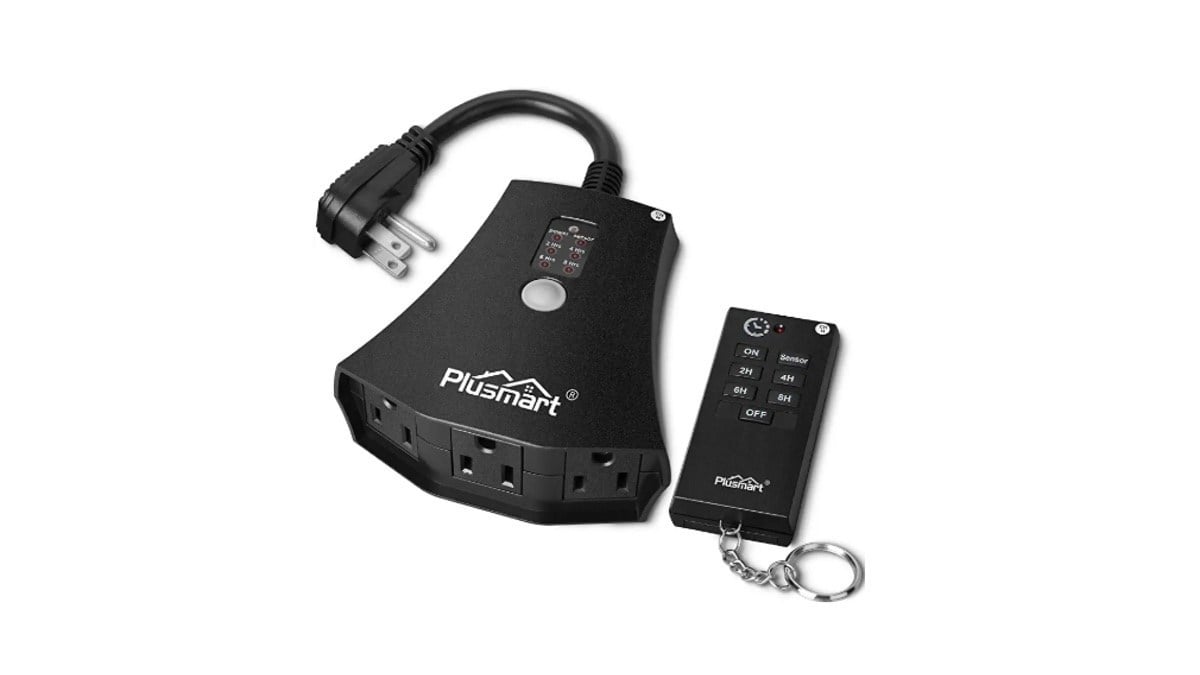 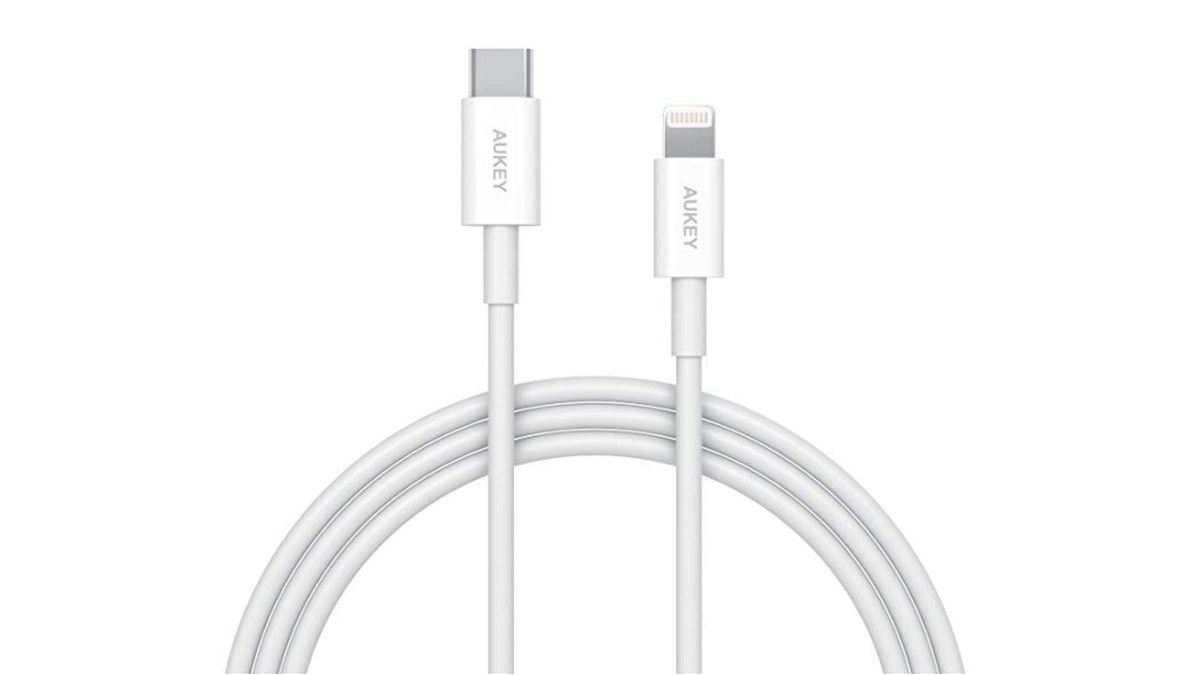