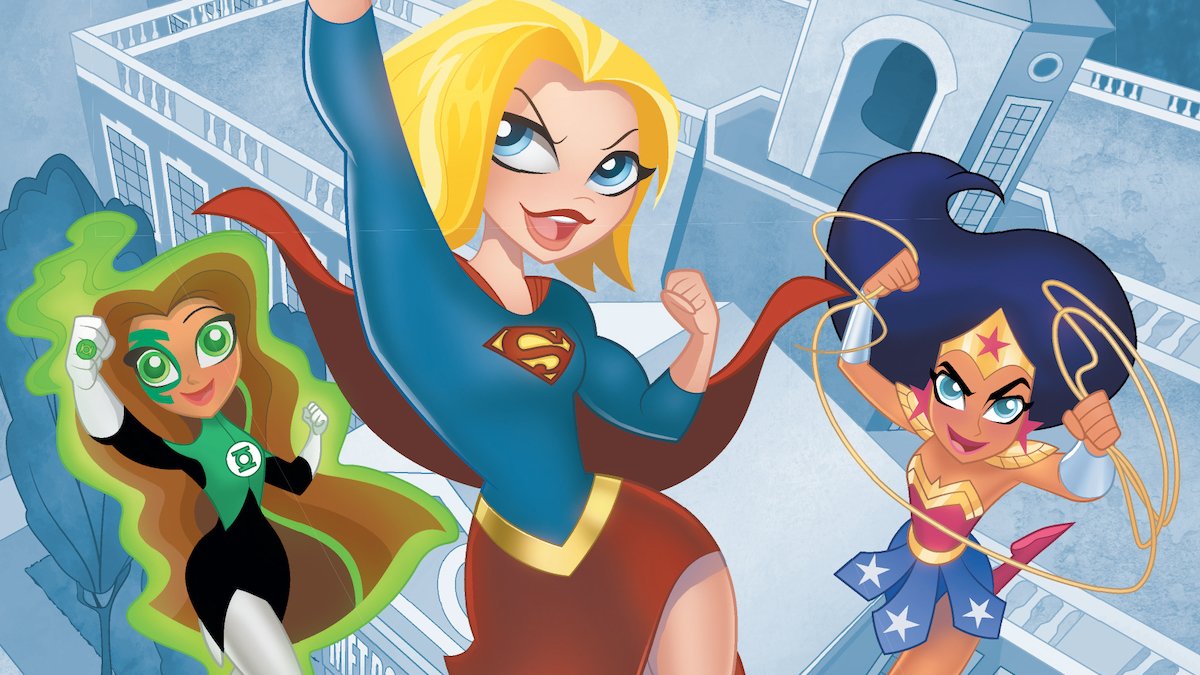 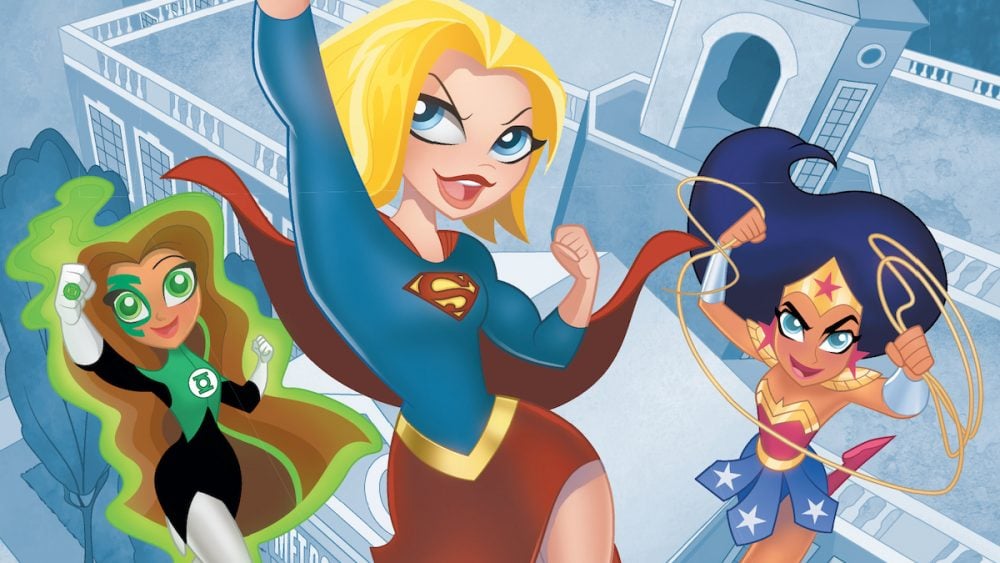 The DC Super Hero Girls are back, but they’re unlike any version of them you’ve seen before! The new Cartoon Network series starring Batgirl, Bumblebee, Green Lantern Jessica Cruz, Supergirl, Wonder Woman, and Zatanna brings an entirely different energy to the DC Comics characters that kids will find irresistible. And along with the revamped series, DC Super Hero Girls is getting a brand new graphic novel with a new writer on board.

The hour long DC Super Hero Girls premiere episode “#SweetJustice” combines the same frenetic energy and humor of shows like Teen Titans Go! with the heart of My Little Pony—which isn’t surprising considering Lauren Faust, who created My Little Pony: Friendship Is Magic, is the creator of the show.

Batgirl, voiced by Tara Strong (another MLP alum), isn’t the cool and collected Barbara Gordon you know; she’s easily distracted and excitable, and just wants to form her own crimefighting team.

Bumblebee is delightfully geeky, Jessica Cruz is down to earth, Supergirl has a bit of an anger issue (which comics fans might consider a nice nod), Zatanna is a wealthy girly girl, and Wonder Woman is trying to make sense of life as a Metropolis teenager. These versions of the heroes are instantly likable and kids will immediately identify with one or more of them. 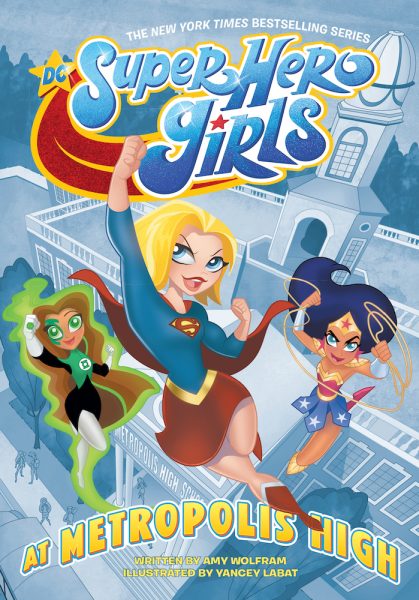 The new DC Super Hero Girls is one of those rare shows that’s going to appeal to the entire family! Catch it Sundays at 4 p.m. on Cartoon Network.

Adventurous Young Readers Journey Into the ‘World of Warcraft’ This Fall