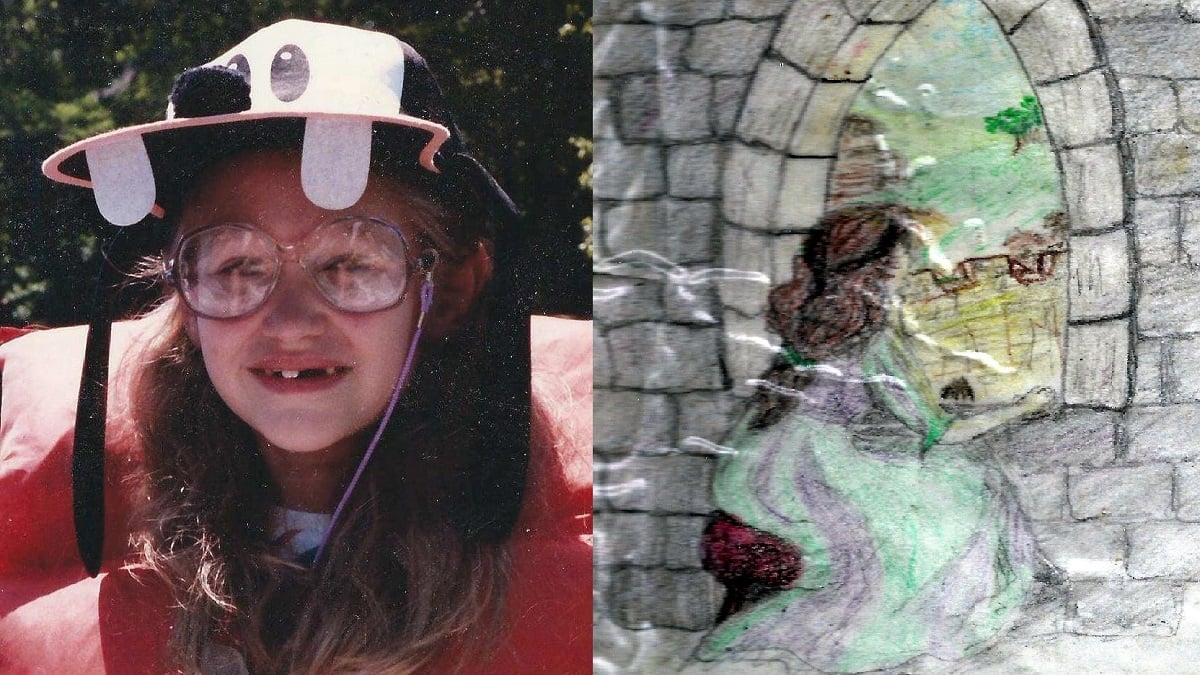 You know how people ask what your past self would have thought if they could see you now?

I wonder. Would mine be happy with me or not?

Yeah, she would, and I don’t know why that disappoints me. Past me was boring.

Past me had funny expectations about the world. She wanted to live in a story, one with magic and mystery and villains and derring-do. But she was afraid of everything. So in lieu of a story, she just wanted to be secure. You know, with a house and a family and all. Hah, like she could have that—she could barely make friends, let alone ever find somebody to marry, when she wouldn’t marry just anybody but nobody particularly special would want to marry her.

So if you asked her, what did she really want out of her future life? Married with kids, preferably a sensitive older brother and a spunky younger sister. In a nice-enough house in Western Pennsylvania. Writing. Maybe librarianing.

And here I am. And Past Me would be like, “Oh! Good then. That worked out.”

And Present Me’s like, “But… what about the adventures? What about the magic and mystery and villains and derring-do?”

And Past Me just kind of stares blankly at me. “What do you mean, what about them?”

“Haven’t you always wanted that in your life, too?”

Past Me is still confused. “For real? That would be dangerous.”

“Well, no, obviously not for real. For… for story.”

“OBVIOUSLY,” Past Me repeats. “That’s easy. You always have stories. You’re always imagining your daring adventures where everyone saves the day together and becomes better friends. That’s what you do. You’d never stop doing that.”

Present Me stares at a corner of the ground. “Well. Yes. That does seem obvious.”

“Because how could you ever stop that. It comes naturally. You couldn’t stop if you tried.”

“Hmmm,” present me says noncommittally. “Heeeeey, enough about me. Let’s talk about you! Listen, you’re not a freak, you have Attention Deficit Disorder—it shows up differently in girls than it does boys, and not even the experts of your time really understand that. That hyperemotionality of yours, that’s just the way you’re wired, don’t believe anybody who tells you you’re immature or just not trying hard enough. And don’t be afraid to ask for help, whether with school or with your emotions. Exercise actually can help you feel better: try yoga. Don’t take your friends for granted, and yes, they’ll be easier to make in college. OH, and—just a heads-up so you really get the point—in a few years, just before you graduate, Mrs. Forte’s going to let you see your Records, the file she has on you. And spoiler alert —”

“What’s a spoiler alert?” Past Me interjects.

“Anyway, you know why you really got into the gifted program? It isn’t because you’re good at tests. Not entirely. It’s because you’re so dang creative. They literally marked you off the charts on creativity. So in short? YOU ARE NOT BORING. Don’t forget that.” Before whatever time-wrinkle here can break, Present Me concludes, “NEVER STOP WRITING.”

Past Me giggles and waves. “Yeah, like we even could if we wanted to! See you in thirty years!”

Well. So right, Past Me’s expectations weren’t boring at all. Past Me just never expected I’d ever start being boring. 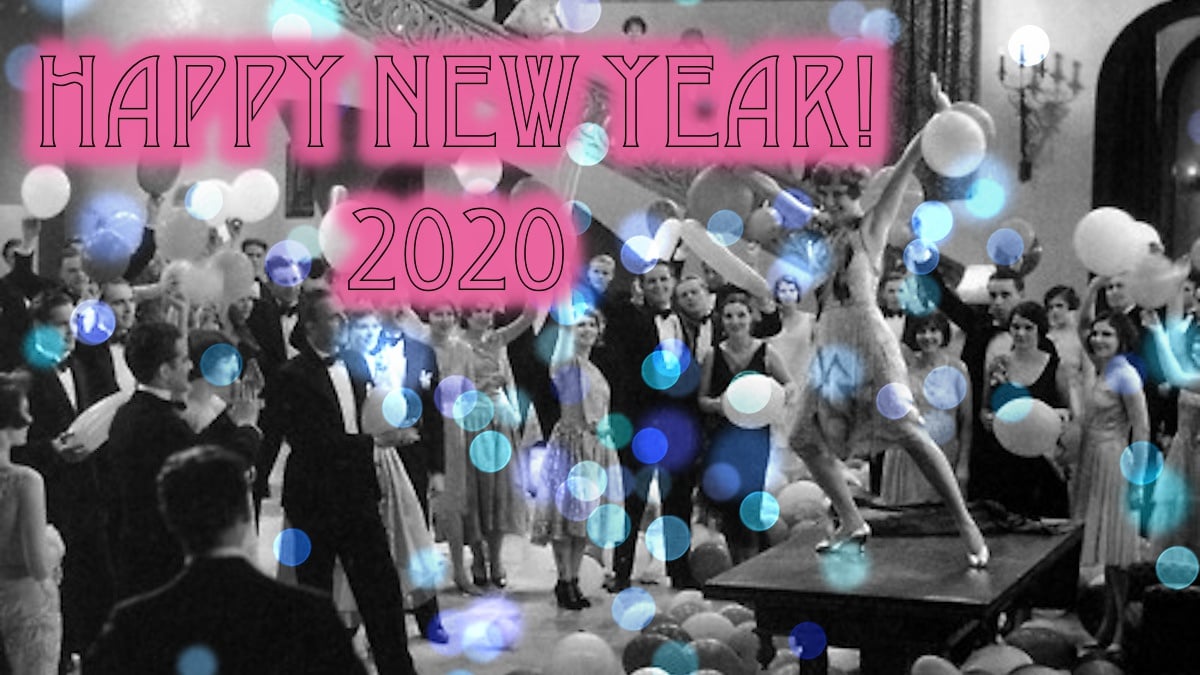 Celebrate 2020 With Some Roaring Twenties Fun 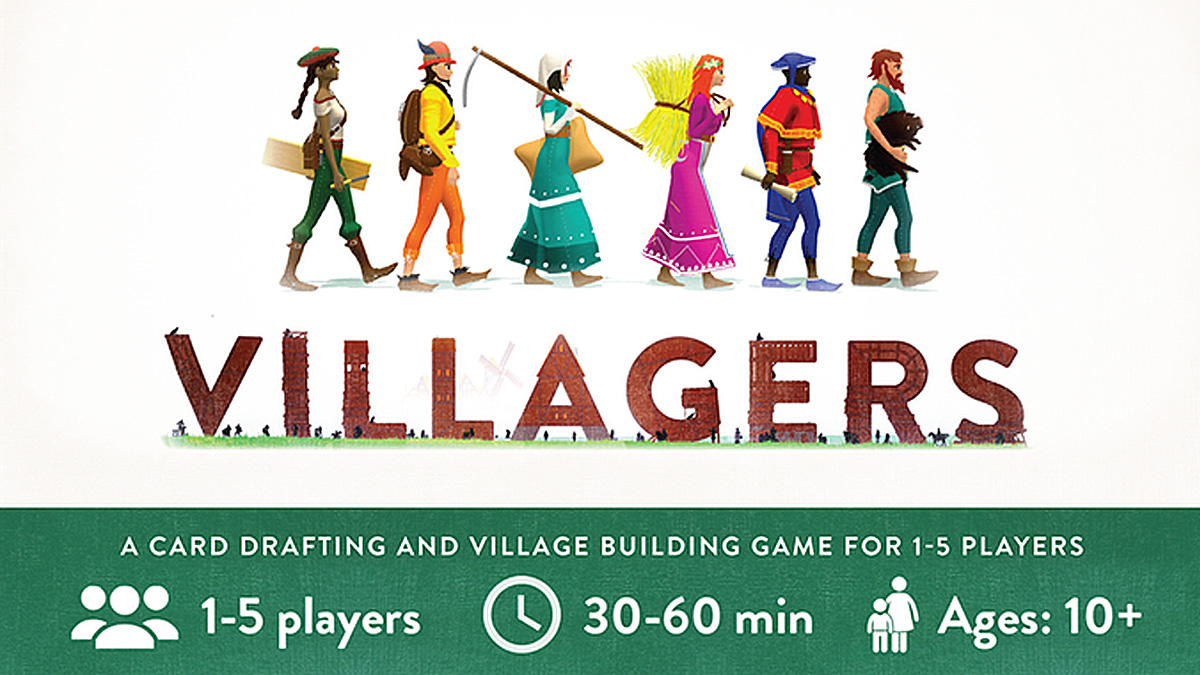