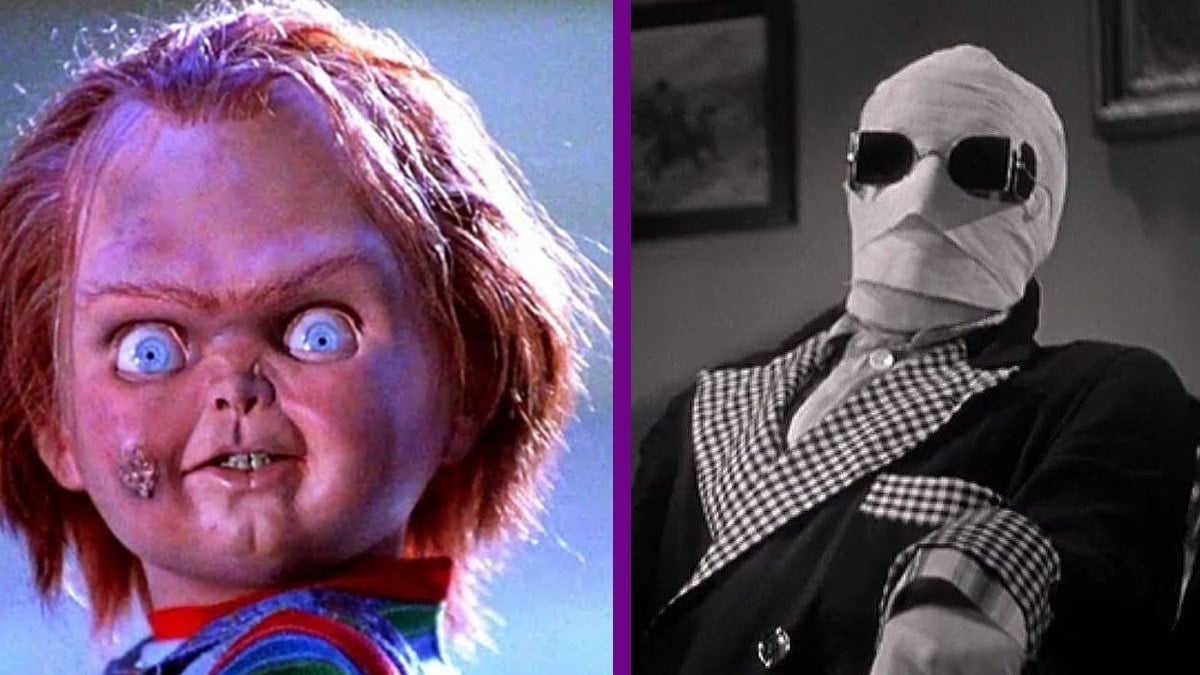 Haven’t you heard? We’re in a horror renaissance. After 2018 gave us the most successful year for horror movies, well…ever, 2019 is already shaping up to challenge that title. Not only have we already been graced by newly minted Oscar winner and horror maestro Jordan Peele’s trailer for Us, there are plenty of exciting horror headlines in the news. Here’s a couple you may have missed this week:

Chucky is Headed to SyFy!

If you were as disappointed as I was to learn of the attempted reboot (ahem: takeover) of the Child’s Play series starring the maniacal living doll Chucky by MGM, then you’ll be pleased to know the series’ creator (and biggest evangelist) Don Mancini has found a home for his proverbial baby on television. SyFy has agreed to pickup the “fresh take” on Chucky as an episodic series. While it may not be a continuation of the franchise we know and love, fans can take comfort in facing their doll phobias regularly. Read more about the news over at Bloody Disgusting.

Remember that Mummy movie? No, not the good one with Brendan Frasier, the one with Tom Cruise that performed so poorly at the box office Universal cancelled their plans for an entire Dark Universe series of monster flicks. Well, thankfully the Dark Universe may not be quite as dead as previously thought.

Universal has decided to entrust its classic monster catalog to the fine folks at Blumhouse, who know how to deliver killer horror movies on a budget, starting with The Invisible Man. Leigh Whannell, the actor and director of Insidious 3 has just been attached to helm the new film. The news is so fresh that there has been no word (to my knowledge) of a prospective release date, but you can learn more about this new, exciting partnership on Birth. Movies. Death..

If you’re looking for some horror to take home this week, don’t miss the disturbing re-imagining of Dario Argento’s Suspiria. This fresh take is as beautiful as it is haunting and stars Dakota Johnson and Tilda Swinton and premiered on Blu-ray January 29. Check out the trailer below:

If you want some horror that’s not quite so disturbing, may I point you to the Blu-ray release of the 1984 splat-fest Splatter University. Well, admittedly, the content is still disturbing in that it involves an escaped mental patient killing college students, but its an inept film with such ’80s charm that it’s kinda endearing. It may not be considered a horror classic, but it’s certainly worthy of a place on your shelf.

Click through to read all of “This Week in Horror: Chucky on TV and a Dark Universe Reboot?” at GeekDad.If you value content from GeekDad, please support us via Patreon or use this link to shop at Amazon. Thanks! 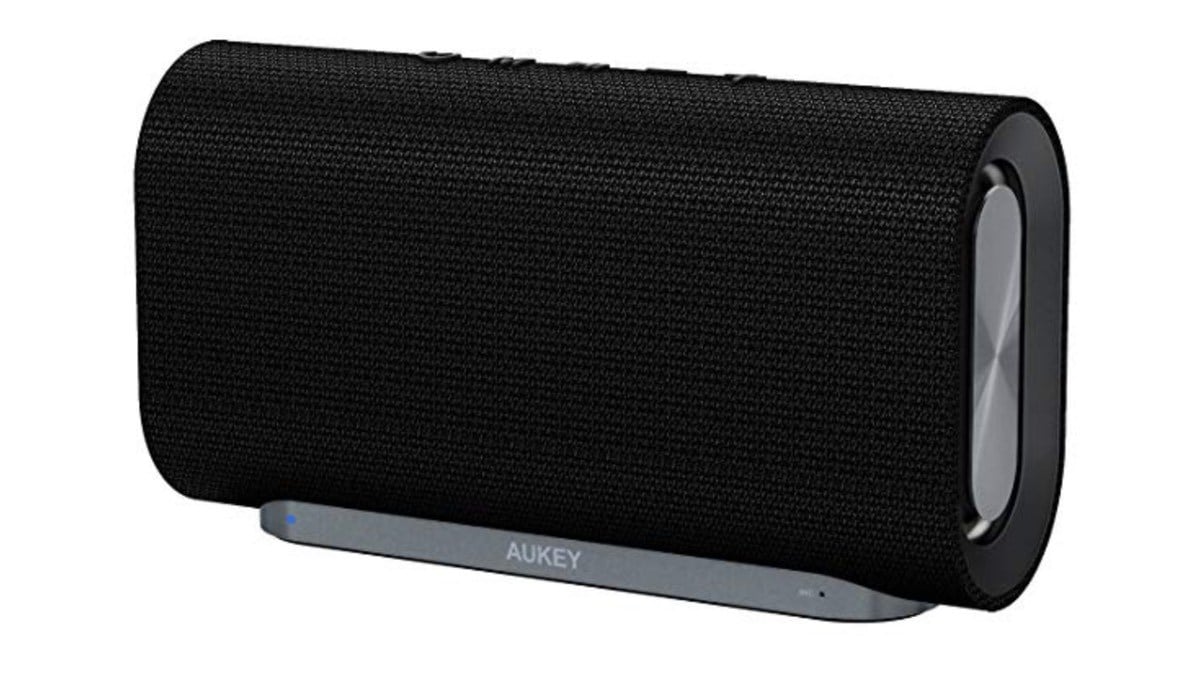 Unlock the Wonders of the Cosmos With Brilliant’s Astronomy 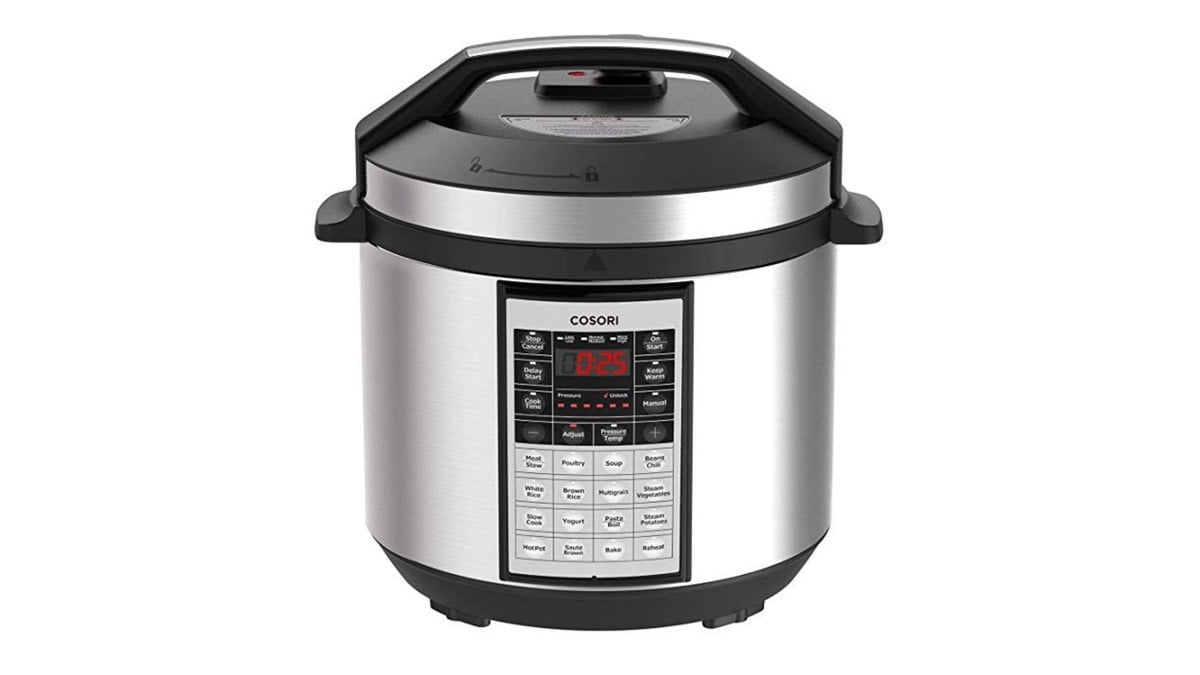