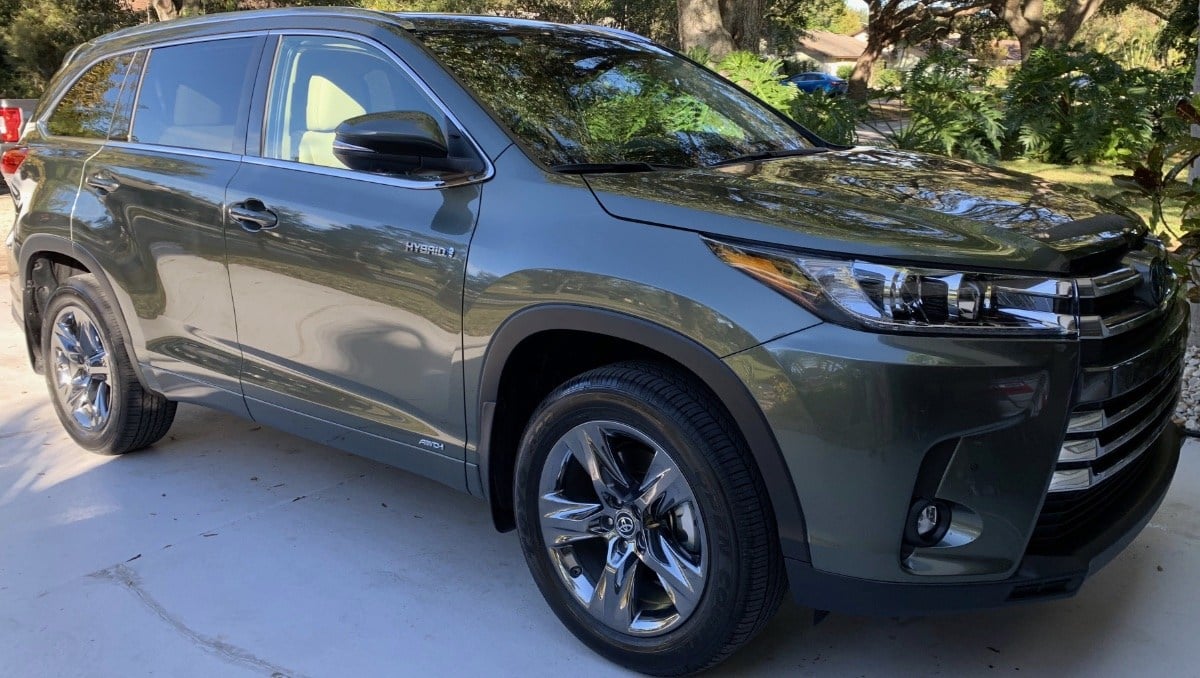 I get it. I really do. You love your minivan. As someone who delivered my second child in our trusty family hauler, I will never not praise the versatility and utility of the “living room on wheels.”

But families change. Your nuclear family becomes a “Dad, I’m taking the car” and you start to realize that you just don’t need a vehicle that can devour a soccer team and their gear. Your time as bus driver is coming to an end.

But is it? Carpooling is a wonderful thing to be able to offer and parking is never getting more plentiful. And admit it, you kind of like being the hero that offers to drive everyone when you and your friends get together, waving off queries of “are you sure you can take all of us?”

So what’s a driver in transition supposed to buy? Minivans are eye-wateringly expensive and don’t have the curb appeal for someone who’s nearly outgrown them. Mid-sized SUVs and wagons are smart downgrades, but don’t have the people hauling capacity, even if their cargo room is comparable.

Large SUVs seem to be the way to go, but they suck down more gas than minivans and they ride about as well as the trucks they’re based on.

At least, that’s what I thought until I drove the 2018 Toyota Highlander Hybrid.

The Toyota Highlander Hybrid is the company’s three-row, 7-passenger hauler, paired with a hybrid engine that lets you tool around in EV mode when you’re running to the store and back. The Limited edition adds second-row captains’ chairs

Sliding in to the driver’s seat, you immediately notice the vented leather seats (that can either cool or warm you as needed). Controls are all within easy reach and feel upscale under your fingertips.

The second-row captain’s chairs are just as accommodating, if not more so. With panoramic sunroof overhead, you can kick back and watch the clouds go by (or plug your device into the rear USB ports and charge up).

The third row is there for those who are doggedly determined to retain maximum people-hauling capacity. It’s a very functional bench, but has little in the way of bolstering or support. To get adequate knee room for anyone over 12, you’ll need to push the captain’s chairs much farther forward. The best thing I can say about the third row is that it’s easily accessible via a fold-down cupholder passthrough in the second row. It also folds flat so that you have more cargo space when you’re not cramming someone in the back.

Where Does He Get All Those Toys?

The Limited Platinum package that my ride came with includes absolutely every feature you can possibly load into a Toyota Highlander Hybrid.

Before I praise it though, I do have a complaint. The infotainment system is good, but needs work (my favorite is still the system that ships with the Chevy Bolt). Icons aren’t intuitive, features are scattered throughout, and most of the time it’s too cluttered to navigate without taking your eyes off the road. My model arrived without Apple CarPlay connectivity, but that’s finally an option starting in 2019 with Toyota’s 3rd gen Entune systems.

It functions better when in rear-view and birds-eye mode while you’re backing up. The 8-inch screen shows you exactly what’s around and behind you (though I will say Tesla has just about everyone beat when it comes to clarity of picture for backup cameras). The Safety Sense P system will alert you to, not just vehicular cross traffic, but pedestrians as well. It’s practically a necessity when you’re pulling such a large vehicle out of a crowded parking lot.

The panoramic moonroof is an absolute dream (at least in Florida, during the couple of months where it’s not 100+ degrees out). Though your passengers might be more interested in their phones since there are 4 USB charging ports to keep them topped off during your journey.

In a word? Smooth. The engine will growl a bit when taking over from the hybrid, but it doesn’t effect the ride at all. Unlike the Chrysler Pacifica hybrid that will let you drain the battery dry, Toyota takes battery management out of your hands. The system uses the engine and braking to recharge the battery pack and will do so whenever it feels it’s needed.

While I chafed a bit at Toyota taking the power out of my hands to go all EV all the time, I can’t deny the results. In ECO mode, I averaged right around 28 MPG with a mix of around-town and highway driving. But even that doesn’t tell the whole story. All those little trips where I didn’t use the engine at all, just the battery helped me eck out around 700 miles from the 19.2 gallon tank.

Driving the Highlander Hybrid in Florida’s torrential downpours of a few weeks ago was surprisingly unstressful. The hybrid system means that AWD is always ready to be engaged. Even when driving at highway speeds, in a total wash-out, I never felt the need to slow down. The car was stable and well-mannered the entire ride to Orlando. Though, oddly, the rain-sensing wipers included in the Platinum package never seemed to activate when I wanted them to.

Lane keeping is generally unobtrusive, only beeping at you when you really start to drift. Otherwise, it’s a light nudge to make sure you’re staying true in your lane. The radar-enhanced cruise control is an absolute dream for someone like me who uses cruise everywhere. It keeps 1-3 car lengths between you and the cars ahead of you, disengaging when it detects a stopped vehicle ahead. My only quibble is that its cone of detection is a little aggressive. There was more than one time when I was cruising around town that I would get the more dire flashing lights telling me there was a crash imminent, when the vehicle I was supposed to be colliding with had already cleared the lane and was turning off the road.

But the overall driving experience in the Highlander Hybrid was luxurious and comfortable. It’s not going to launch you from the starting line or win any races, but it’s not supposed to. The Highlander gets you from A to B without you having to worry about where to fill up or if your passengers are uncomfortable (as long as they’re not in the third row).

With a sticker price of nearly $50,000 after delivery fees, the Highlander Hybrid that I got to tool around in for a week definitely makes you pay for the premium experience. But with vented leather seats, a JBL sound system, interior LED lighting, and more, it’s hard to go back to the family hauler without a fair amount of nose crinkling. The $48,630 MSRP comes with everything. There’s nothing you need to add (except carpeted floor mats – why is that never an included option?).

If you’re frugal, you can get away with less. A 2018 Hybrid LE model (that comes without the power liftgate, the extra safety sensors, the leather interior, and, well, everything else that makes the car fun) starts around $37,000.

If you’re looking for a family hauler that’s actually going to get decent gas mileage, it’s a very good place to start. Find out more on the Toyota website.

Click through to read all of “The 2018 Toyota Highlander Hybrid is Your Post-Minivan Family Hauler” at GeekDad.If you value content from GeekDad, please support us via Patreon or use this link to shop at Amazon. Thanks! 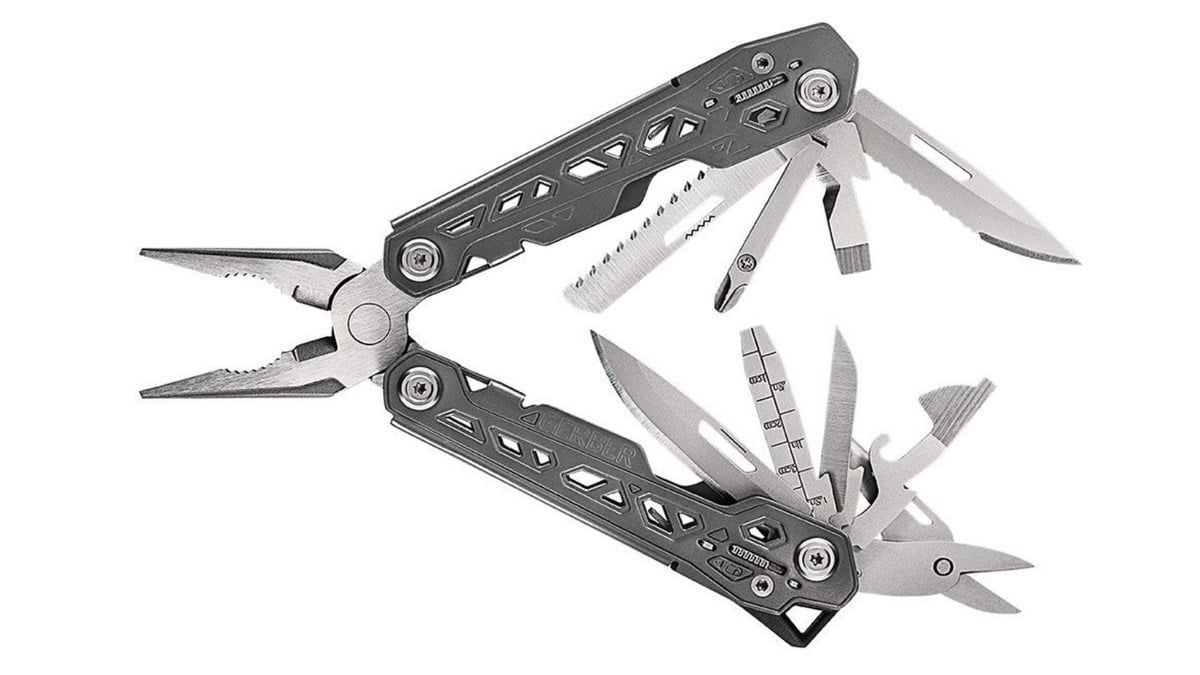 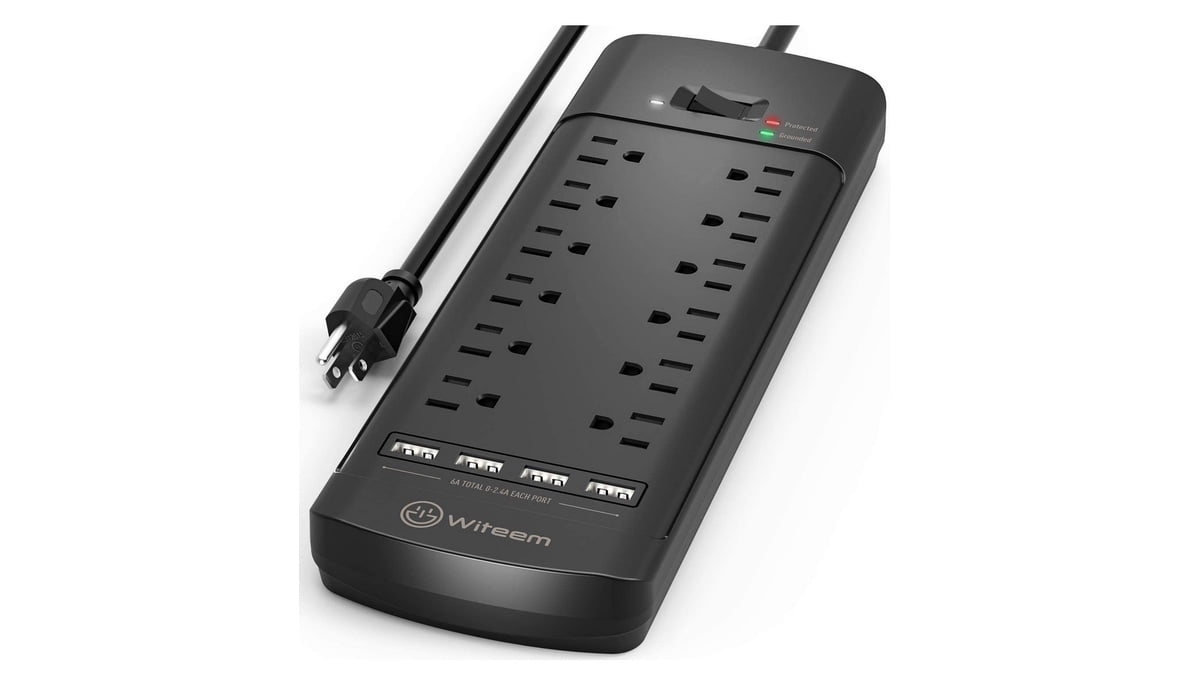 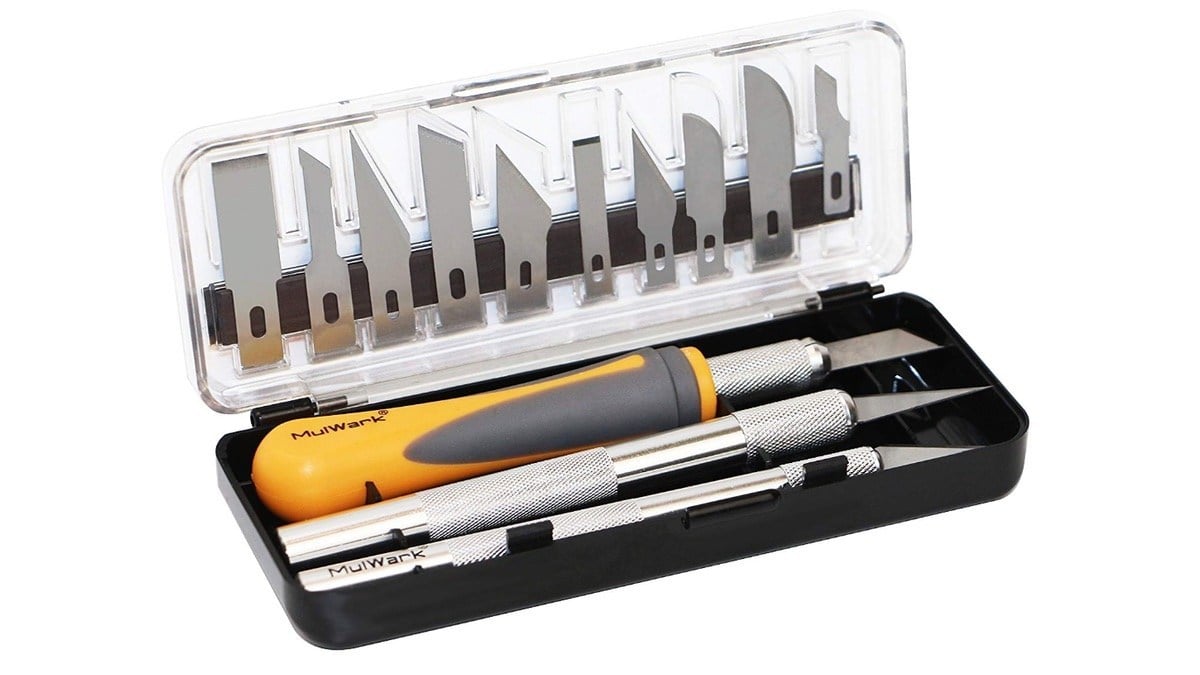