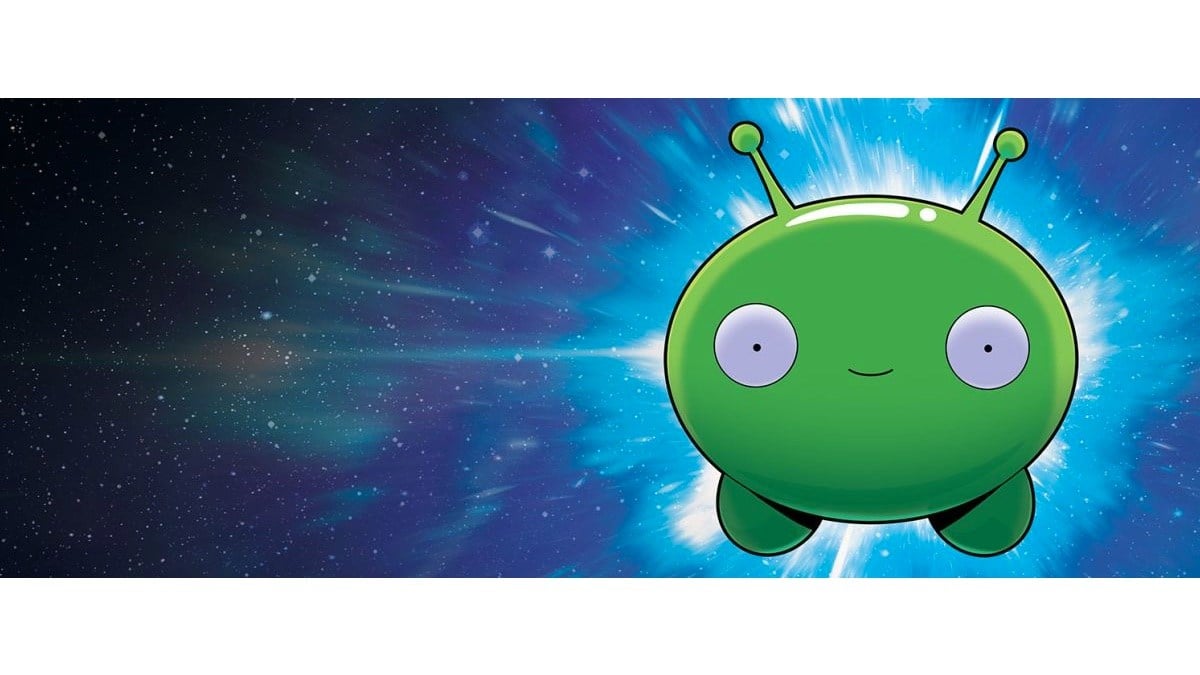 I don’t know how I totally missed this show when it aired early last year, but big thanks to son Quinn who introduced it to me and binge-watched the whole 10-episode season with me in two sittings. This show is so much fun.

Final Space is the story of Gary, a slightly-hapless, moderately-clueless, but well-intentioned hero in his own mind, serving time on a prison ship for something stupid he did to try to impress a woman he met in a bar (while he was avoiding the authorities for something else we never quite learn about). But when the universe, and the cute little alien he befriends, are threatened, he’s ready to step up; then trip over his own feet, fall down, pretend he meant to do that, and then step up again.

The tone of the show is half wacky animated space comedy (with a heart), half gung-ho science-fantasy action flick, melded together in a way that leaves you tearing up one moment, and fist-bumping the next. The science fiction of the show is so familiar that some things don’t even have to be explained; we just understand them because that’s how things would work in the future. The characters have conflicts, grow, change, and learn from their experiences. There’s so much good stuff packed into each 22-minute episode, they feel longer, but in the best way possible.

The animation feels Futurama-esque with a mix of hand-drawn and computer-generated content. Some of the very galactic stuff really looks good, adding an air of grandeur you might not expect. Also, this is not a show for younger kids (IMO). Indeed, there is enough killing, with blood and gore, that if it weren’t an animated show, it would get a hard R rating. But in this format, maybe more of a PG-13. The bad guy is pretty bad, too, and could be scary for younger kids. The language is pretty tame; PG-level stuff.

Oh, and the voice cast? If you’ve heard of people like David Tennant, Ron Perlman, or Tom Kenny, you might get excited. In fact, David Tennant, as the really, really, really bad guy, Lord Commander, is amazing, and nearly unrecognizable, except for one or two really angry moments when Scrooge McDuck’s brogue pops through. In those instances, you just realize how good a job he’s going.

So, if you’re up for a fun binge this weekend, Final Space is a pretty good choice. There are 10 22-minute episodes in season one, at least half of which are available on the TBS website, and the whole season is up on iTunes and elsewhere. And when you get to the end, be happy to know that season 2 is in the works.

Click through to read all of “Binge Alert: ‘Final Space’ Is an Animated Sci-Fi Action/Comedy Delight” at GeekDad.If you value content from GeekDad, please support us via Patreon or use this link to shop at Amazon. Thanks! 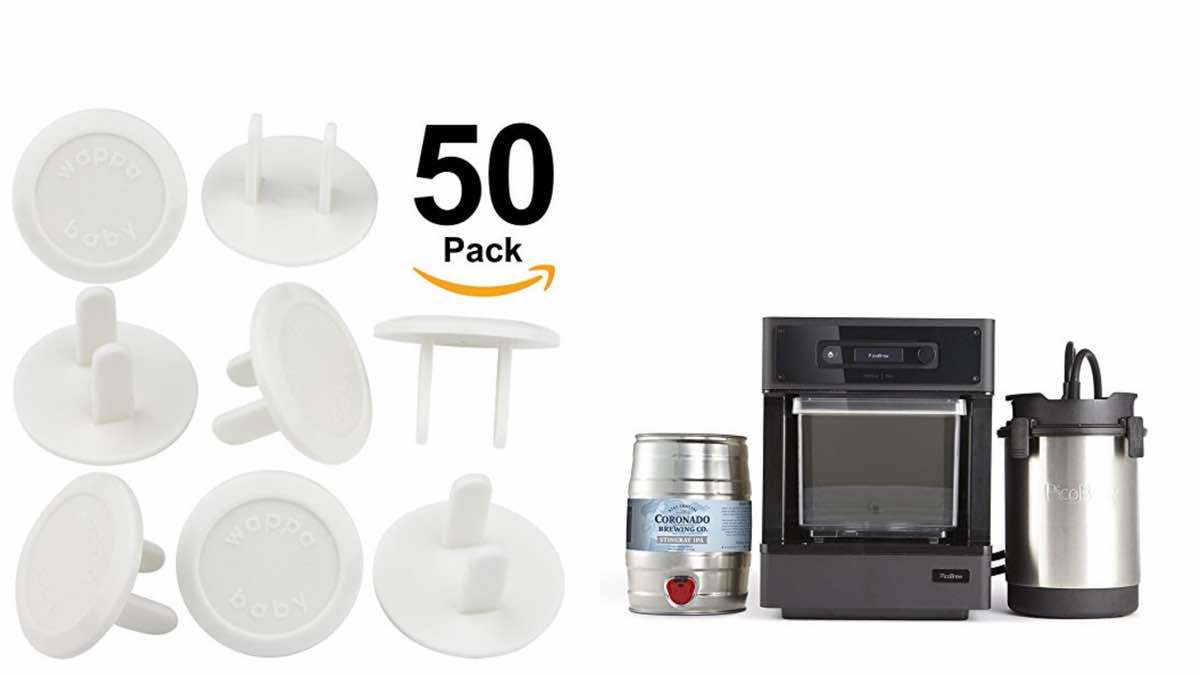 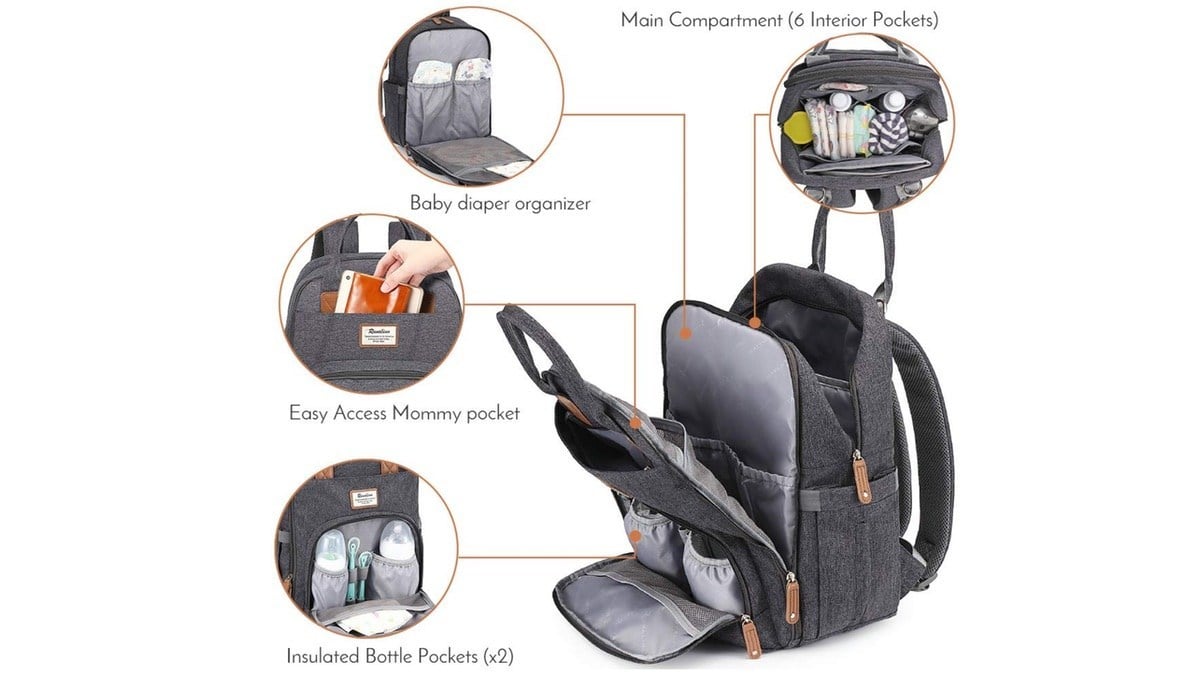 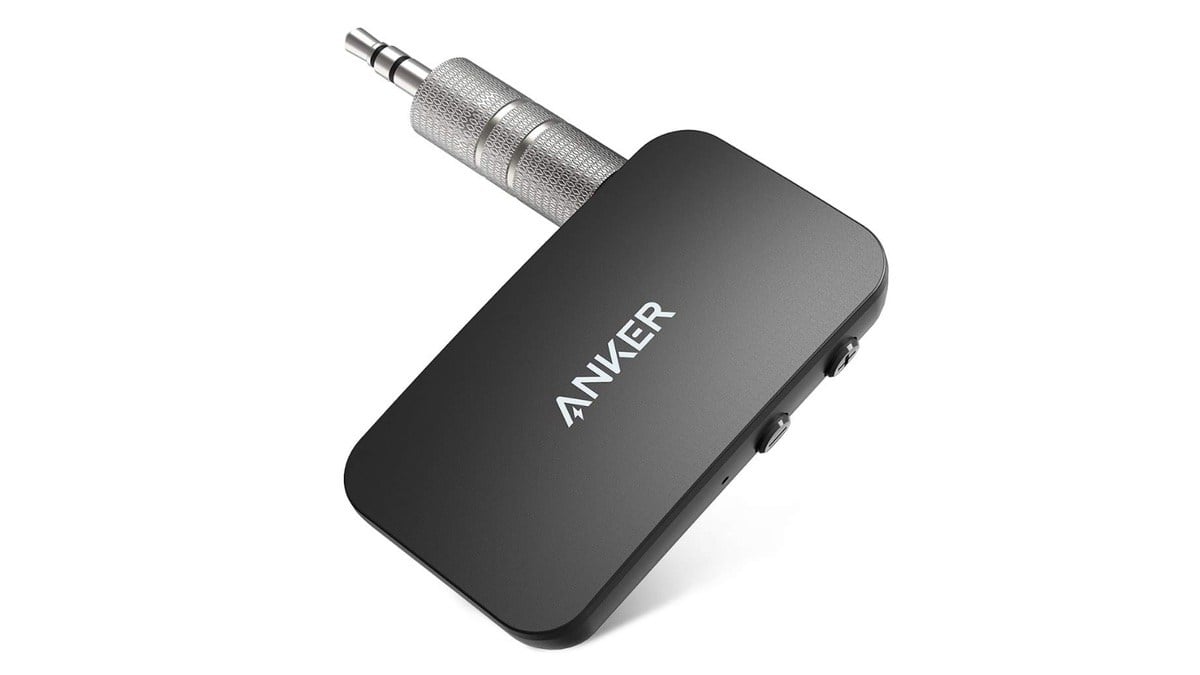