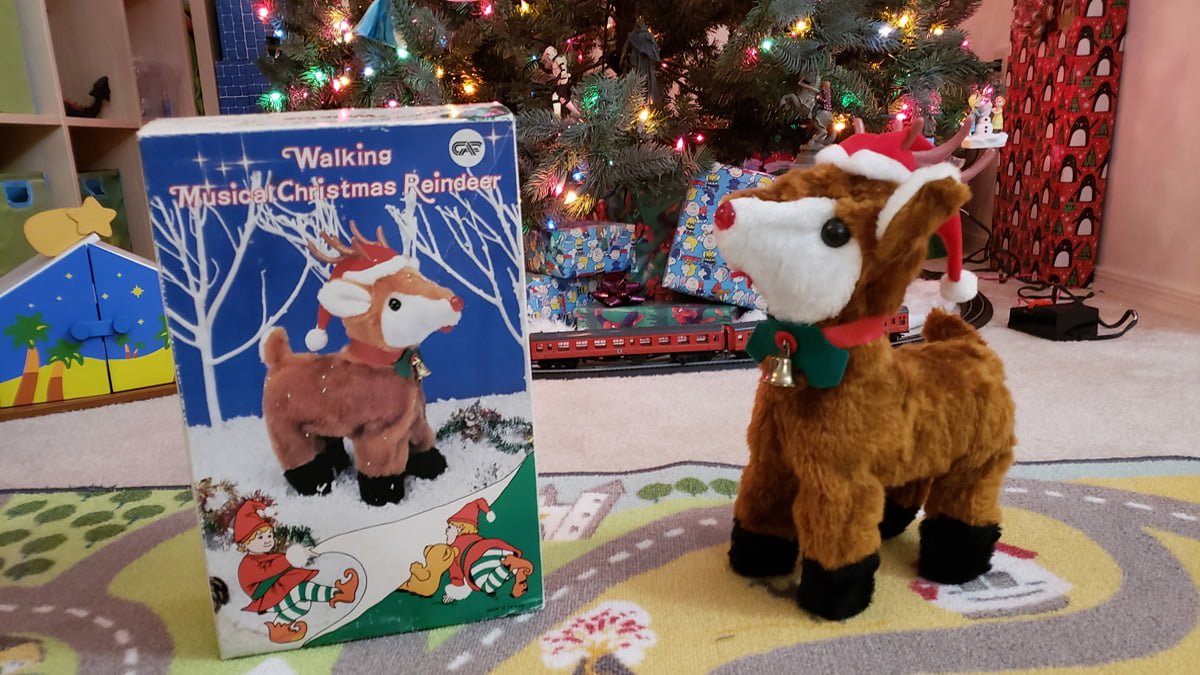 Not long after I finished college, my father moved out of my childhood home in a big, disorganized rush. I was swamped in the middle of the nightmare that was my first year of teaching at a school with an administration that basically let their first-year teachers be thrown to the wolves to fend for themselves. The result of this is that I was not on hand to try to deal with a lot of what I would consider to be our sentimental family items. I had also trusted that my father would secure these carefully—he did not. These items got thrown into random boxes and stored with random people. As a result, all of my family’s special Christmas items are lost to me for good. There were three, in particular, I loved the most: an ornament of a caroler in a red hooded coat, a reindeer that walked and played music, and our Christmas star topper with the angel in the blue dress.

About a week and a half ago, a sudden wave of nostalgia hit me over these lost items and my memories of them. I think it’s because I had A White Christmas on while doing some holiday prep—when I was a kid, this was one of two movies we always put on while getting up our tree and getting out the Christmas stuff. The other was A Christmas Story (it’s not properly Christmas for me until Ralphie Parker tries to shoot his eye out). I found myself wondering if it was even possible to hunt down any of these items anymore. As far as I knew, none of them were truly one-of-a-kind, so there was a chance. Next thing I knew, I found myself on my tablet trying the most reasonable search option for vintage Christmas items: eBay.

I didn’t really think I was going to find the little caroling girl ornament, but I apparently hit the right combination of search terms and a few pages in, there she was. Missing only the cord to hang her from (easily replaceable with an ornament hook), she was under ten dollars plus shipping. I could buy her without needing to sell a kidney.

Next, I looked up the reindeer toy. I think the original was sent to me by my aunt or paternal grandmother, both of whom passed away while I was in college. The toy walked, had a light up nose, nodded, and played Christmas songs much to the terror of Littlefoot, our family cat. It was far too obnoxious for either of my parents to have bought it for me on purpose, but a relative who lived in another state would not be subjected to such horrors, so I’m pretty sure it came from one of them. Again, once I hit the right combination of words, one came up. The box was a touch different from the one I remember, I think mine was a slightly newer model in different packaging, but it was the same reindeer. I recognized the Santa hat that rested between plastic antlers and the red ribbon collar with the felt holly and little metal bell. The box had some markings on it, but since it was at less than half the cost of what other copies were selling for, I didn’t care about cosmetic box “damage.” It was a working reindeer like the one I had loved so much as a kid.

The tree topper was a trickier search. My eBay hunt turned up a similar looking angel with a star from a company called Jewel Brite, but it had a pink dress instead of a blue one. I recruited Google next and that was when I discovered that my angel was a Jewel Brite tree topper from the ’70s. I found a picture of one just like ours that had been for sale a few years ago. There wasn’t one currently for sale, unfortunately, but I now have a company name, decade created, and a picture of the tree topper in question. Someday, I might be able to track one down.

As for the ornament and the reindeer, well, we bought them both. Last Monday they both arrived in the mail. Picking up that caroler and placing her on our tree made me feel like a kid again, I just didn’t need a stool to put her up high in a place of honor on our tree. She may not have been the one I had as a kid, but she was a twin of it, and I felt like I was welcoming home an old Christmas friend. The reindeer I presented to my kids and let them see what it could do. They were both delighted by it, although W took to it even more than A did. I get the feeling it might become one of his favorite Christmas items from his childhood.

Are there any items from the holidays you loved as a kid that you still have now? Have you lost any sentimental holiday items you would love to recover? Let us know in the comments. 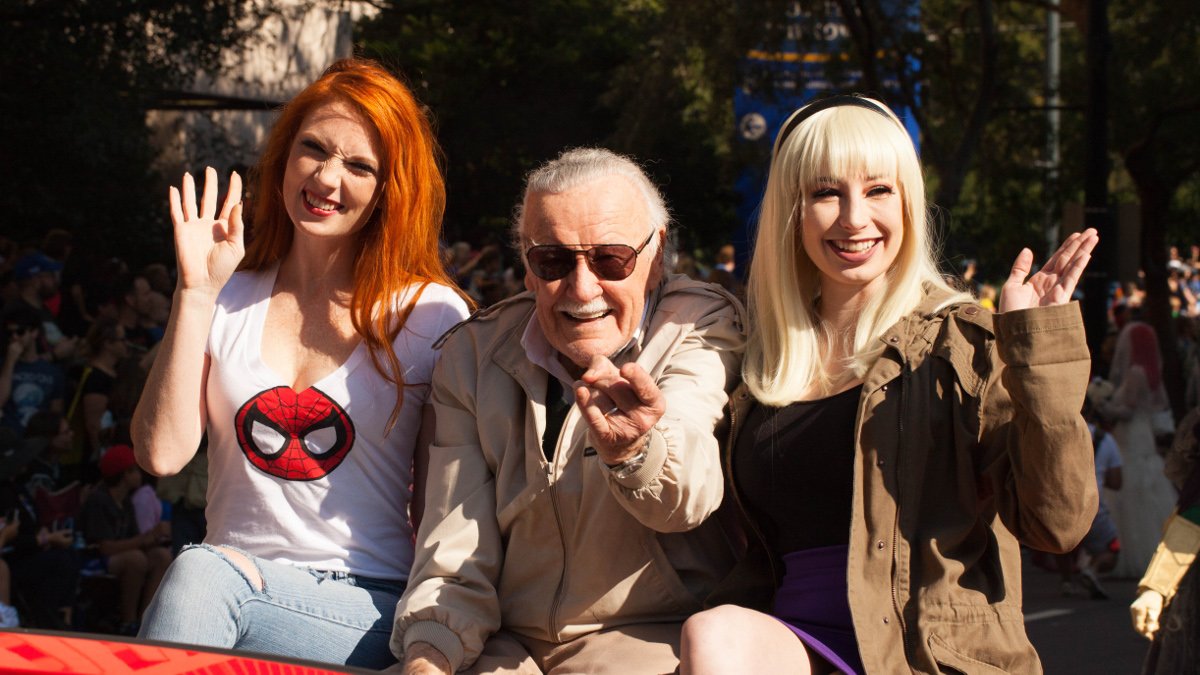