Since 2010, 7 Wonders (the board game) has been charming game groups across the world. With over 30 prestigious gaming awards, it’s no wonder that so many of my friends have played this game many times. Playing 7 Wonders with those folks always means I won’t need to explain the rules, and play runs smoothly and quickly. “Ah,” you insist, “what about kids?” And there lies the rub. Our kids were many years too young to play 7 Wonders when it was released, and recently asked to play. Here are the 7 things I explained to them before we played.

Number 1:
Every player receives a Wonder at the beginning of the game. Each Wonder has its advantages and costs, but most are friendly to every player. The Wonders available are, in no particular order:

Players play one card per turn, passing the cards between turns. This means that play can be extremely competitive, and strategies will change. This can be difficult for younger kids, who prefer having more control in their play. Explaining up front that each player must do their best with their current hand helped our kids a lot.

Players can take one of the 3 different actions on their turn. They may build a structure from their hand, use a card to build a portion of their Wonder, or discard a card to earn money. This means a player is never out of choices, even if the cards in their current hand aren’t terribly useful.

Most things have a cost. This cost may be simple, such as paying a penny. The costs of cards increase dramatically, but there are many cards early on that allow you to create resources.

Players are not limited to their own resources. Players may also buy resources from their neighbors, which does not take anything from that neighbor, but the neighbor does get paid for making the material available. Without special cards, it costs a player two pennies to gain a resource their neighbor produces. This means that there is an advantage to building lots of resources, as it earns you more money.

After six turns, the next Age begins. There are 3 total Ages, so all players will have 18 cards to use by the end of the game. Building a Wonder can happen in any Age, and combat only happens once in each age. Also, the Third Age does not include cards which produce resources. Players must build their resources before the end of Age II, lest they run out of resources.

Scoring is both complicated and simple. Scoring is made up of seven stages.

To make things more real, I recorded the turns of one player, dubbed Alpha in the following example. Let’s quickly go through the three Ages, and see how our player Alpha does things.

First, Alpha plays a Clay Pool so she can generate bricks for her second Wonder stage. On her second turn, Alpha plays a Press, so she can create paper. Though she doesn’t need this resource for her Wonders, she knows that it’s important to have resources others will buy from her. She also receives money from the players on either side who need ore and bricks. On her third turn, Alpha doesn’t like any of the cards in her hand. Instead of building something, she turns over a military card, reducing the number available to other players. Since she has no wood, she spends 4 pennies to buy the two she needs. On her fourth turn, she builds a Marketplace, which allows her to spend only 1 penny to buy glass, paper, and cloth. On her fifth turn, Alpha spends a penny to play a Timber Yard. This card allows her to receive either a stone or a wood each turn, and is a very sensible choice. On her sixth turn, she doesn’t have many choices, so she builds the Baths.

That’s the end of the first age! She now has a combat, and loses to one of her neighbors. With no military power between them, she and a neighbor tie, and neither of them gains or looses points. She gets a single -1 point token.

For her first turn, Alpha places the Caravansery. This costs her nothing, because she has a Marketplace already in play. In the “costs” section, the name “Marketplace” appears, representing her chance to build this unit for free. Now Alpha can receive one resource of her choice represented on her Caravansery. For her second turn, she happens to receive the Aqueduct card. Because she has the Baths, she can build this for free, without buying another stone from other players. She also sells some resources to her neighbors, because she can generate many after playing the Caravansery. For her third turn, Alpha doesn’t like any of her cards, so she turns one over and spends it to build her second Wonder stage. This brings her military force up to 2, which ties her with the neighbor who beat her at the end of Age I. For her fourth turn, she builds the Stables to increase her military value further. On her fifth and sixth turns, Alpha builds two science cards. The School and Laboratory cards have lots of options, and two different sciences to build on in the Third Age.

That’s the end of the second Age. Alpha combats again, and is tied with both neighbors. She receives no point tokens this Age.

In Age III, Alpha is determined to earn points while keeping her neighbors from scoring. First, she builds the Lighthouse for free, because she already had the Caravansery. On her second turn, she is forced to play a military card, lest her left-hand neighbor get it when she passes her hand at the end of the turn. While this doesn’t give her direct points, she knows it will give her points at the end of the age. On Alpha’s third turn she finds a difficult choice. The neighbor to her left can acquire every resource, meaning that player will have no trouble building a palace card for eight points! To prevent his getting those points, she uses the Palace card to build the last stage of her Wonder. For clarity, she could have built all three stages in Age I, but she just happened to play one stage each Age. On her fourth turn, she realizes that she’s not earning many points from her Green cards, so she plays a University to increase her points. On her fifth turn, she establishes the Scientists Guild, which allows her to use it as any one of the three sciences. On her Sixth and last turn of the game, she plays the Shopowners Guild, which gives her points for each of her resource and Guild cards.

At the end of this Age, Alpha has more military forces than either of her neighbors! In Age III, this earns her 5 military points for each neighbor. She receives two 5 point tokens.

If you watch the GIF above, you will see how Alpha scored. Scoring happens in 7 stages, so you can see which cards earned her points.

The sum of Alpha’s points is 48. That’s neither a great game or a poor game. In fact, she managed to earn the exact average score of all games I’ve played!  She comes in second to a player with many more sciences, and resolves to focus on a more specific strategy in the future.

For those who have an older edition of 7 Wonders, the art can be a little jarring. When I received my new copy, however, it had been updated with more appealing colors. The quality of the pieces continues to be excellent, though. The box is just the right size, and makes the game easier to play – a novel feature indeed.

The game is designed to be played with 2–7 people, but I prefer to play with 4. More players slows down the game, while fewer players means the games are slightly less dynamic. It’s also suggested for ages 10+, but I know younger kids could play it quite well. The challenge is understanding your kid well enough to be able to judge for yourself. The game is also advertised to have a 30-minute playtime, but we’ve never had a game that fast with kids. Usually it’s 45+ with a rare group coming in under 40.

If you don’t have 7 Wonders in your collection, there are few games I’d suggest more strongly. The play is engaging and dynamic, and is good for most group sizes. 7 Wonders also features the variety in play to engage groups over and over again. After introducing it to our kids, it has made the list of games we keep readily available for family night. That, my friends, is a definite Wonder. 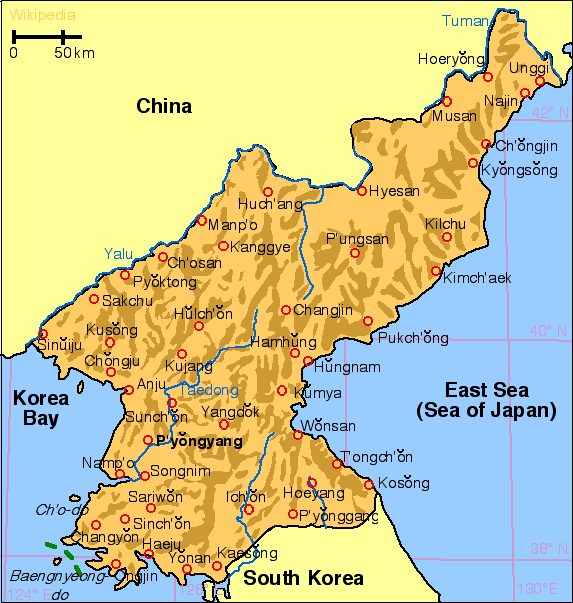