GeekDad sat down with Mr. Ruffman to talk about his latest endeavors.

Ruffman: First of all, I’m more of a “Golden Acorn” squash than a butternut.

Ruffman: So, my project is called “Eyes on the Road!” We’ve made fantastic new videos and a game, all about traffic safety. You know, staying focused on driving, and not being distracted!

GeekDad: Did you do all this yourself?

Ruffman: Nope. We had plenty of help! We teamed up with WGBH and the Connecticut Department of Transportation’s Governor’s Highway Safety Program to put it all together. Fun fact: Connecticut is the “Squeaky Toy State”!

GeekDad: So, tell me about this game.

Ruffman: Okay, so it’s about me driving, and I have to keep my thoughts focused on road information like traffic signs and pedestrians, even though all this crazy stuff – sushi, whales, weddings, my phone – pop up to distract me. I don’t mind telling you: it’s pretty awesome! My nephew Glen is in it, too. He’s my copilot, and deals with all those other things while I drive.

GeekDad: That sounds great! And why did you tackle distracted driving in the first place?

Ruffman: Many of us spend a lot of time fiddling with our phones, and it gets very dangerous when that includes driving and texting. I admit, I used to do that once in a while. But my nephew Glen kept telling me to keep my eyes on the road. Now, he’s too young to drive, but he’s VERY good at telling me what to do. So, long story short, now I don’t text and drive, or let my phone distract me, which is so much safer!

GeekDad: What a wonderful story! Glen must be very persuasive!

Ruffman: Well, if you’ve ever been on the receiving end of a child begging for something, you’ll know it’s one of nature’s unstoppable forces. Just make it STOP, already! But then I thought, hey, it’s so effective! So we thought it would be a good idea if we enlisted ALL kids to be co-pilots and get their parents to hang up and drive.

GeekDad: So let me get this straight: you’re using kids to nag their parents to be safer drivers?

Ruffman: Definitely! This video explains exactly how it works.

GeekDad: Is there anything you want to add for the true Geeks out there?

Ruffman: Definitely. Let me just grab my notes. I have them here someplace. Hang on a sec. Oh, here we are. “My pals at WGBH made it with responsive design.” Okay, so I have absolutely no idea what that means, but it looks like the bits move around depending on how big or wide your screen is. If that isn’t something your geeky friends would like, I don’t know what is.

GeekDad: One last question: where can we find these possibly awesome resources?

Ruffman: On my YouTube channel and at pbskids.org/ruff – take a look and maybe you can get your readers to take the family Safe Driving pledge. Or at the very least, listen to my new catchy driving song, and share it on their Friendster page or whatever they’re using. #ruffdrivesafe

Full Disclosure: this author and Ruff Ruffman go way back and even share the same vet. 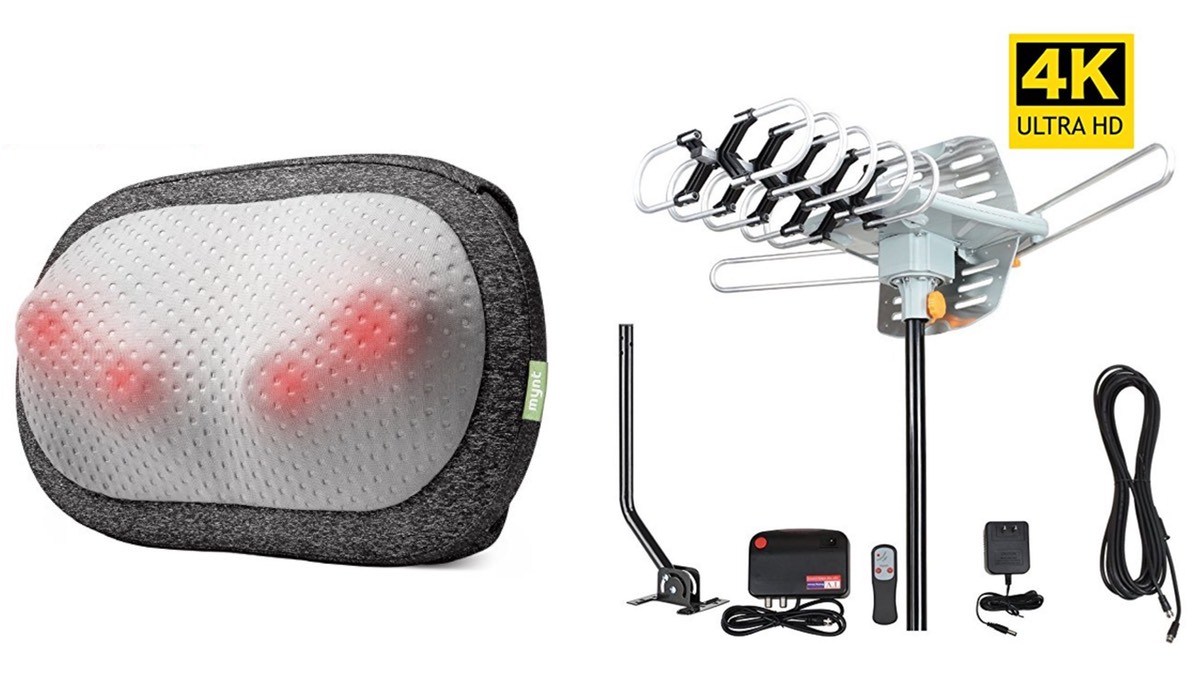