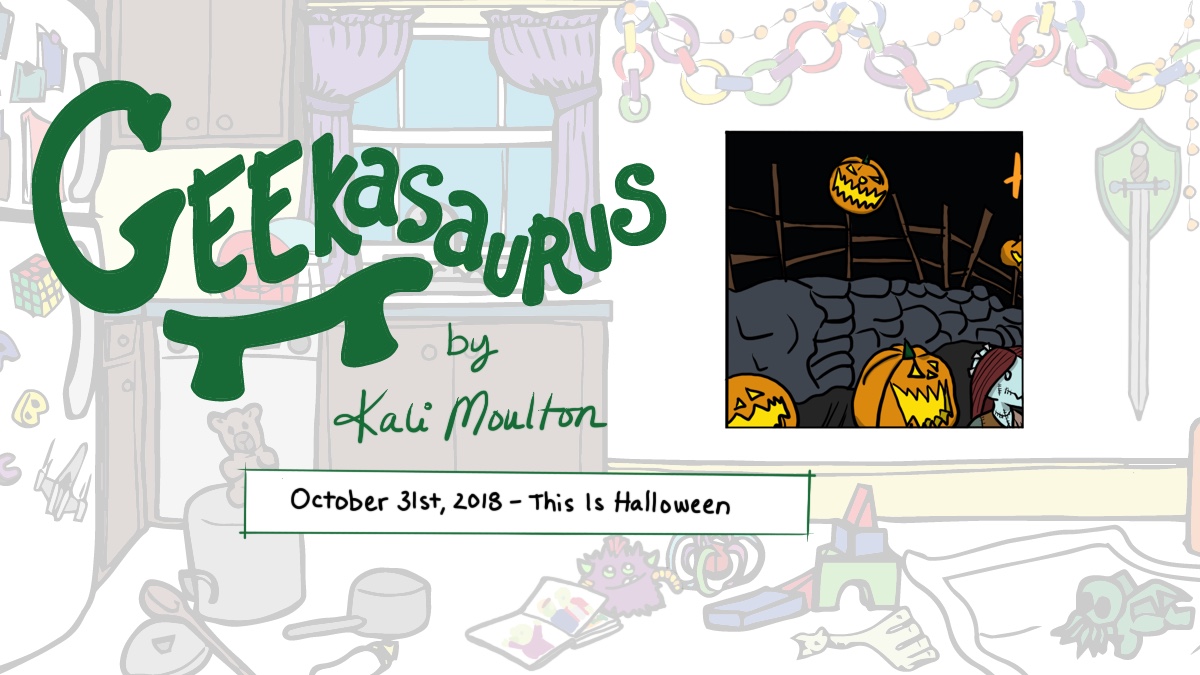 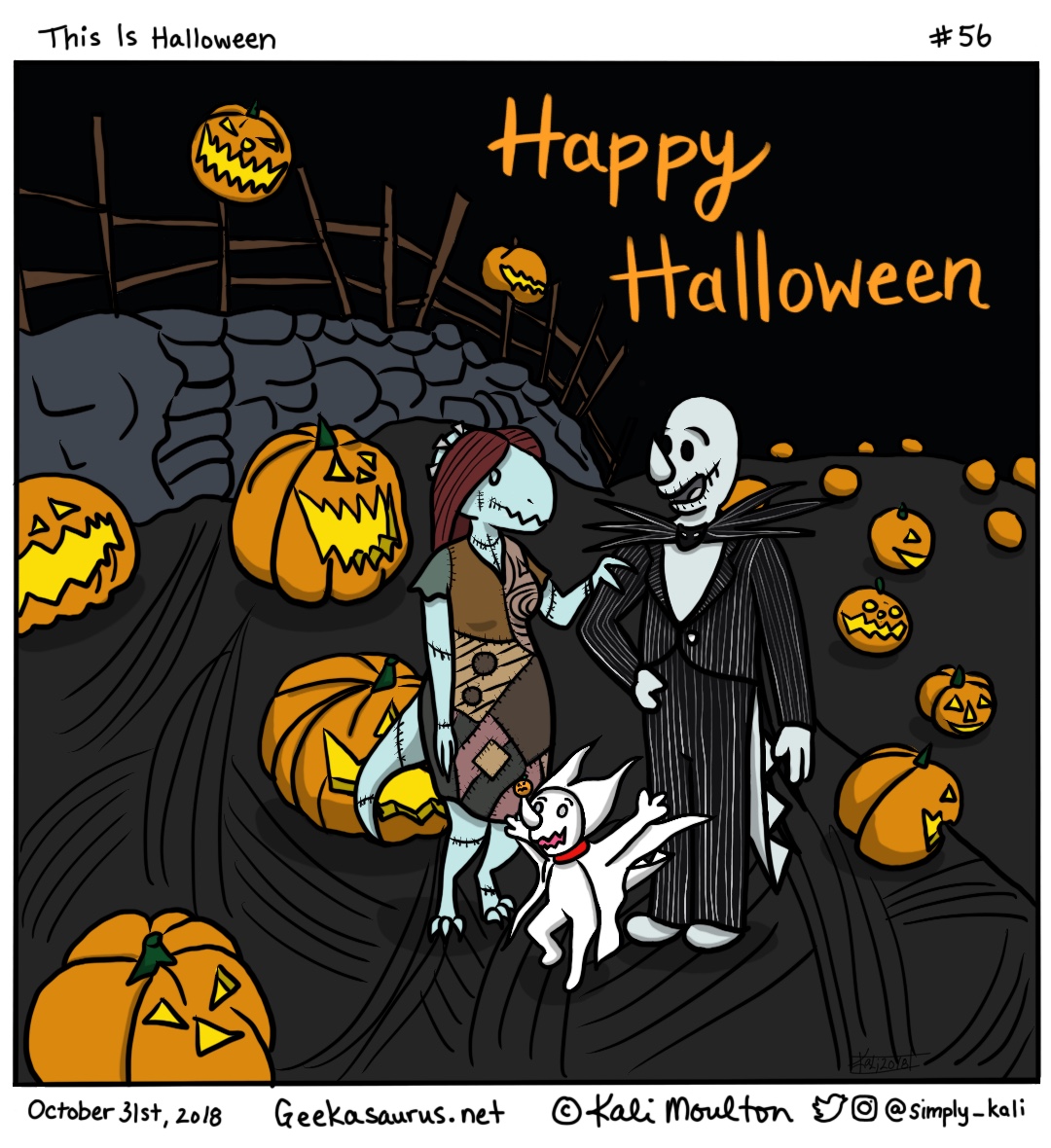 This is our first year trick-or-treating.

Last year, Alice was 6 months old on Halloween. We popped fancy infant noise-canceling headphones on her head and marched as a Ghostbuster family in the Portsmouth Halloween parade. She slept through the whole thing. We had to wake her up halfway through so that she could see the best part – walking through the center of town. She went back to sleep a few minutes later.

This year we practiced trick-or-treating at the mall. Alice had a blast picking up pieces of candy from the big bowls the store clerks held out. She happily dropped each piece into her little pumpkin bag. There was only one costume that scared her. Ironically, it was the inflatable dinosaur costume. We got a good kick out of that; the Dinosaur being afraid of a dinosaur.

It wasn’t until the end that she learned what was in those shiny wrapped packages that she had been picking out. Her first Halloween candy was a so-called “fun sized” Three Musketeers. (Who the Frell decided to call miniature candy bars “fun-sized?” Fun-sized would be a three-foot square of chocolate and nougat … just sayin’.) It’s a good thing we waited until we left the mall to give her the candy. She was reaching for her little bag all the way home. Most of it wasn’t really toddler-appropriate candy, but that’s okay. More for Mum and Dad. It’s a great perk.

Alice isn’t into costumes (if you want proof, check out last year’s Halloween comic). We managed to find zip-up footed pajamas that have a ghost face on the front and some little ghost slippers. She’ll think she’s in PJs, we’ll get cool Halloween photos, and everybody wins!

But I’m really looking forward to future years where Alice can pick out the cool costume that she wants to wear and we can all go trick-or-treating together dressed up in fun, family disguises. A Jack, Sally, and Zero family costume is in my brain and I’d love the opportunity to rock it. 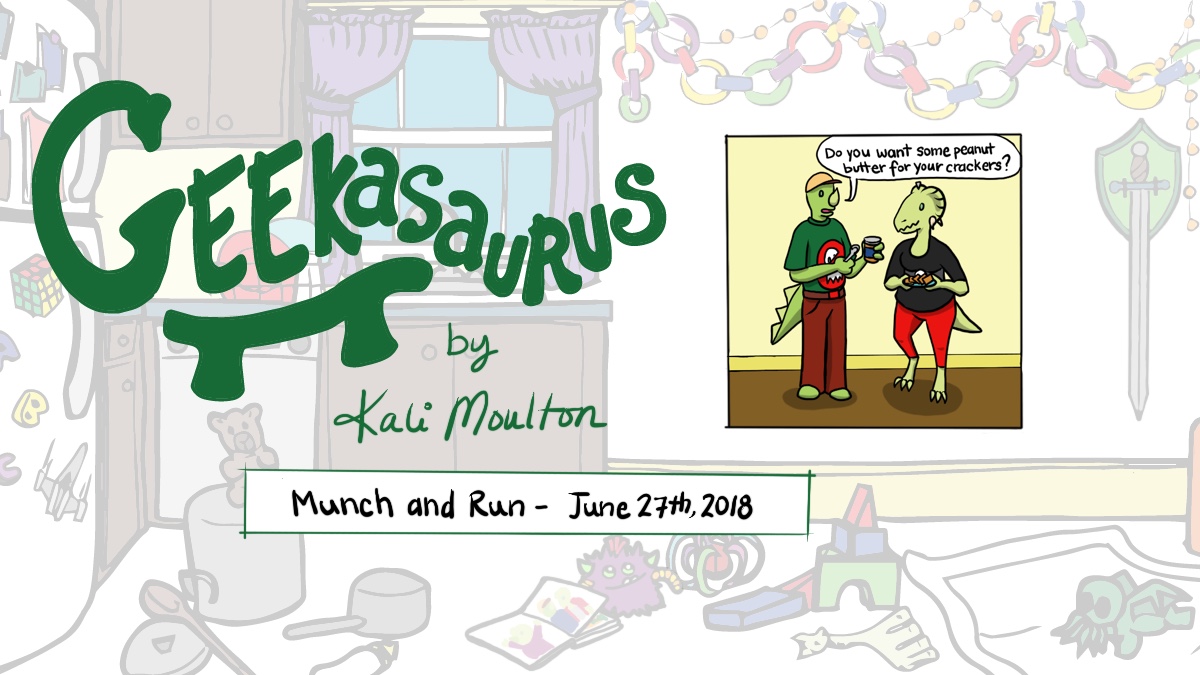 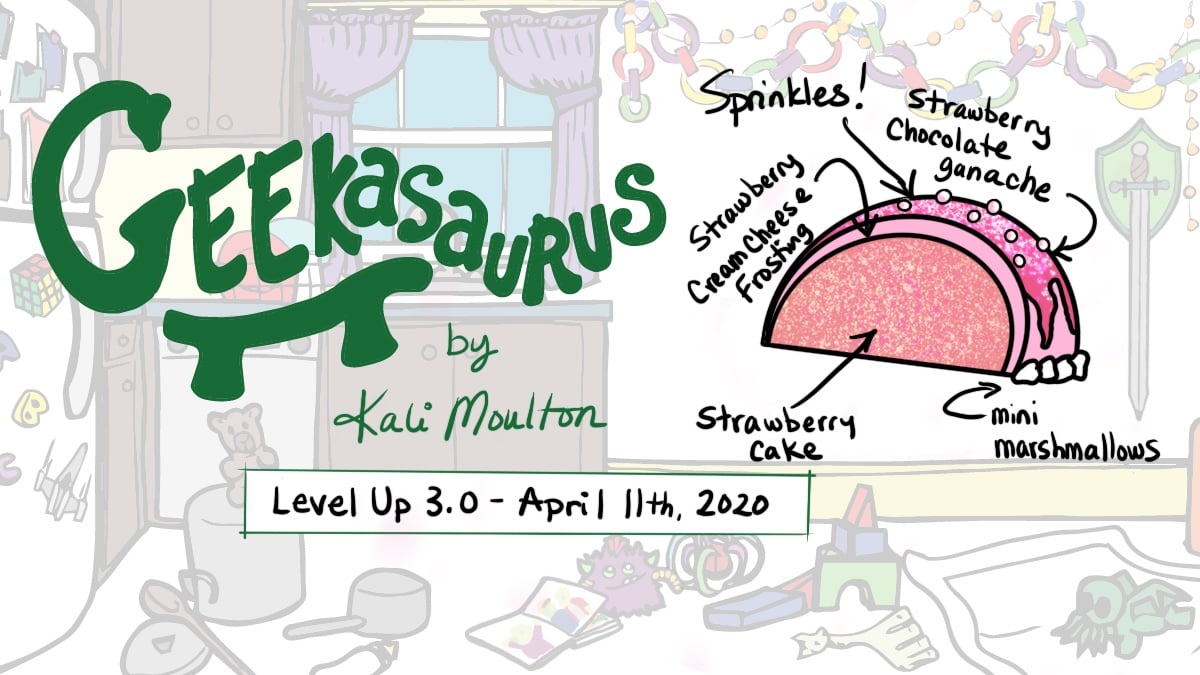