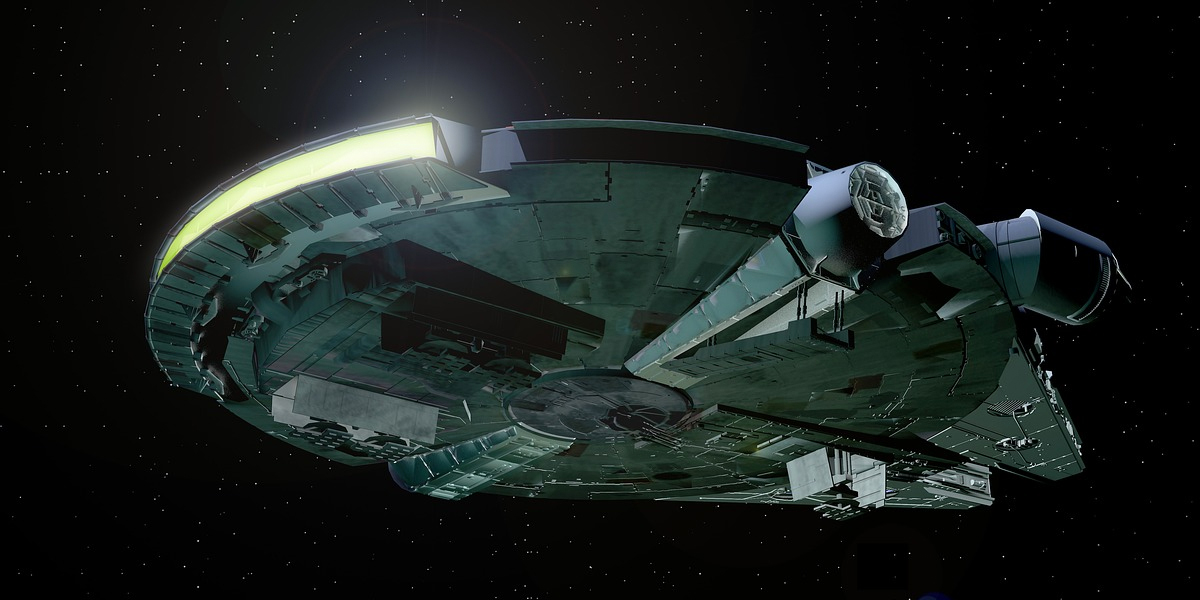 To celebrate the release of Solo: A Star Wars I’m diving back into the past and creating new memories.

My husband was lucky enough to be born during the time of the first trilogy’s release and he played with the original Han Solo toys. He has fond memories of having the original Millenium Falcon and sending it on the original Kessel Run (or what his imagination could believe it to be at the time).

When our son was born, there were no Millenium Falcon toys to be found, but there were plenty of Solo…cups. One day, a red Solo cup fell from the counter and a new obsession was born. Our son LOVED playing with the little red cup that fell into his world. We’re not sure if it was the sound, the bouncing rhythm on the floor, or the color, but it was his favorite toy for months.

We bought the cups in bulk and as one would break, we would pick it up and simply toss another onto the floor and watch him knock it around and toss it along the floor.

Our son is now 13-years old and no longer chases the red Solo cups around the floor but we do have a puppy and that love of Solo cups has been passed down to him.

It’s one of those memories that you can easily recall everytime you go to sit down and pick up a simple red plastic cup. Thanks Solo.