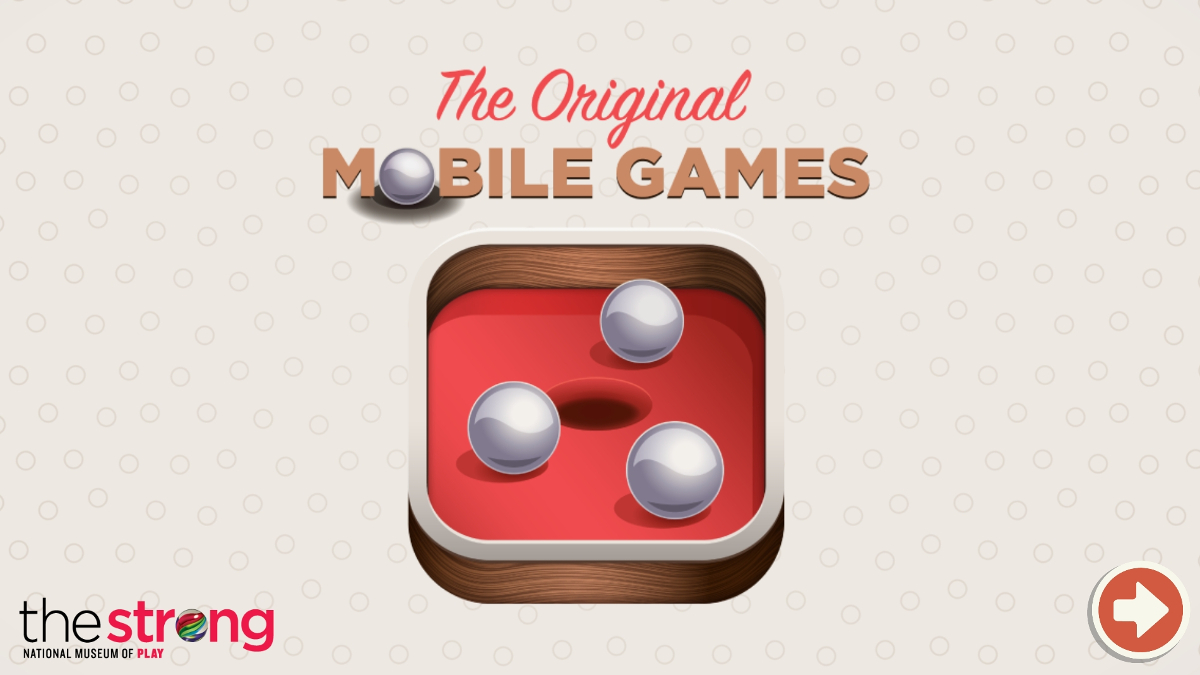 Tucked away in Rochester, New York is The Strong National Museum of Play. It is one of the largest history museums in the United States, and it’s dedicated to the history of play. If you’re ever anywhere near it, I thoroughly recommend a visit. But even if you’re not in New York, you can enjoy one of their most recent projects, “The Original Mobile Games.”

In a partnership with the Rochester Institute of Technology (RIT) and Second Avenue Learning, The Strong launched this free minigame collection, first on iOS and now available on Android. The team spent months researching, playing, and photographing the original games to digitally recreate these early handheld dexterity games and puzzles from The Strong’s collections, representing 150 years of history.

The first game you meet in the game is Pigs in Clover, a handheld game from 1889 that, according to Nicolas Rickets, curator for board games and puzzles at The Strong, “was so popular in its day that political cartoonists and media lambasted United States Senators for playing the game on the job!”

Pigs in Clover will look like games that you’ll remember in a plastic version, free from a cereal box or party favor bag. You guide the balls through a maze until they’re all in one place. 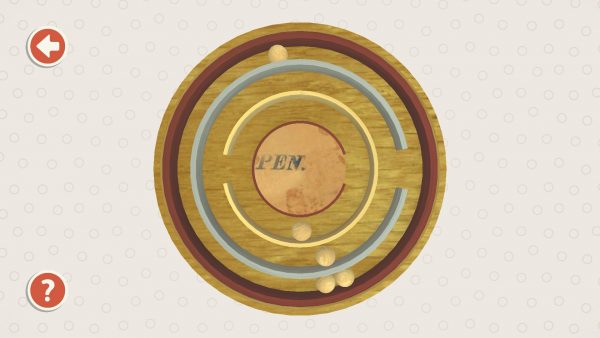 Other games include The Niagara Puzzle, which played a small part in changing history. It was used to smuggle maps, files, and compasses to British prisoners of war during World War II. I also think it’s one of the hardest! 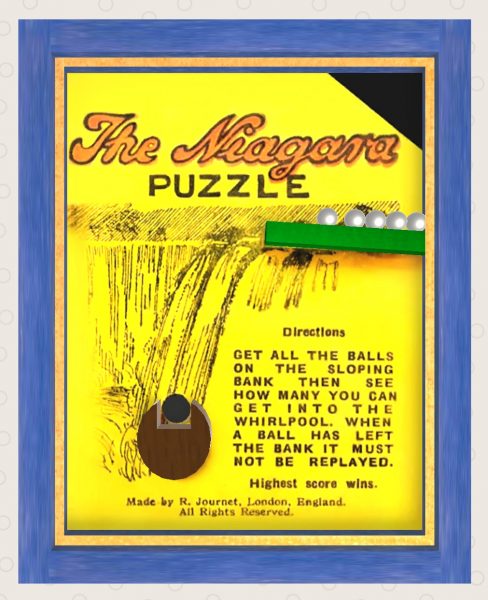 But you should try it for yourself — download The Original Mobile Games for iOS or Android. 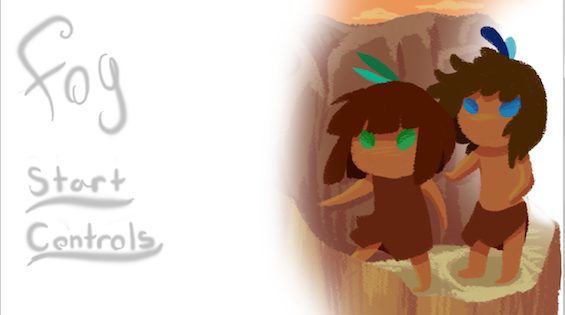