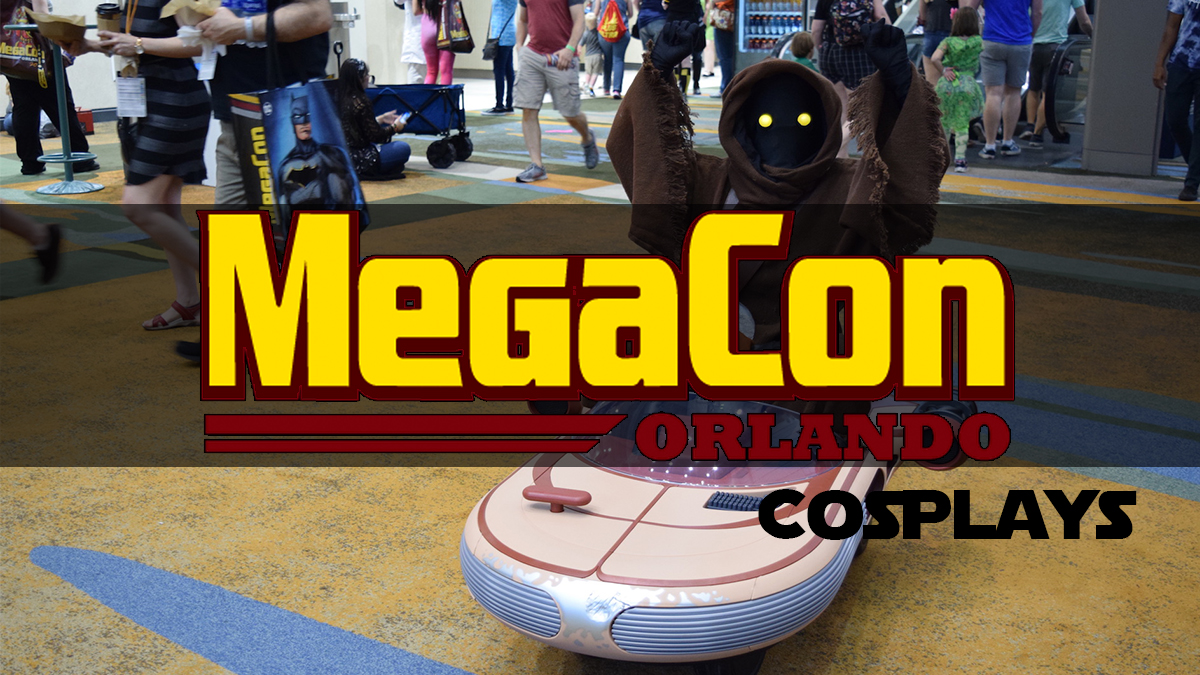 Even with the Florida weather playing havoc with us, the cosplayers at MegaCon brought their A-game and showed what they can do.

I had those I liked simply because they were my favorite characters as a kid and those that just flat out impressed the heck out of me with their creativity.

Here are my top 10 favorite cosplays from MegaCon 2018.

Alf was a favorite character of mine as a child. I liked how he was different, just like I felt different. This cosplayer pulled him off nicely and really played up his movements.

This one was great not only because the cosplayer nailed the look but also the character. He played with his prop and really pulled off being the real Dr. Doofenshmirtz.

These kids were amazing. Their costumes come straight from their imagination. Their father worked out it out for them both to be fierce but cute gladiators based on their characters of choice, Blastoise (right) and Mickey Mouse (left).

Okay. I’ll be honest and tell you I have no clue who this guy is supposed to be but his costume was amazing. He could operate the smoke on command and it was by far one of the cooler costumes at the convention.

This cosplay group was fun to watch as little girls went up to meet Moana and were in awe. They kept in character and even yelled out “You’re Welcome!” to photographers.

I’m not entirely sure who this guy is but my husband said these two represented the characters damn good. A quick Google search told me he was right. If you want to know more about who these two are, check out their anime movie on Netflix.

Who you gonna call? These cosplayers because they are kicking butt and taking names. You can’t see it, but Slimer is right above them.

IT was a popular movie this past year and there been no shortage of takes on the characters. This one I found interesting because the child in the raincoat is a girl and the person playing IT is on stilts. It was odd to see little kids walk up to them for pictures but fascinating to see the costume up close with the detail.

If you can dream it you can cosplay as it and this kid dreamed of being a cabinet arcade game. This kid could hardley move because of all the picture requests he received.

Howard the Duck is a cult classic icon and it was fun to see him with his 80’s character cosplay group. He couldn’t hear much but he still rocked that guitar and attitude.

There were plenty of other cosplays that were amazing that didn’t make the top 10. Check out the rest of my costume photos and decide for yourself which one you like best. 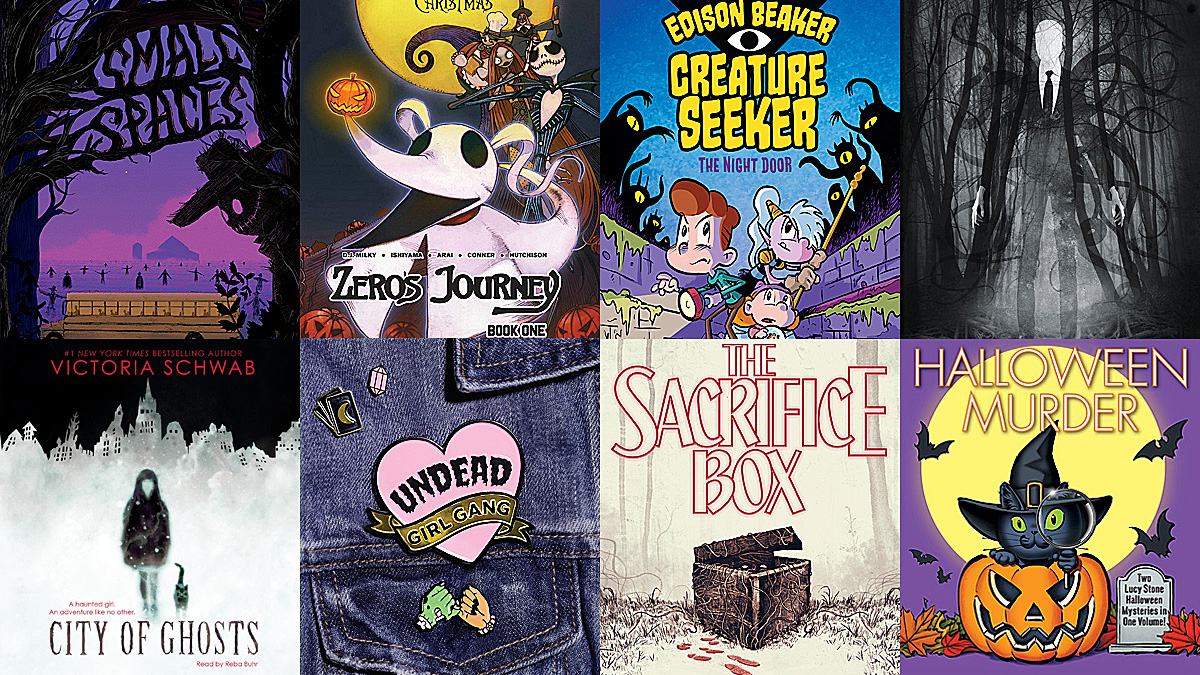 Geek Has The Irrational Nonsense Blues