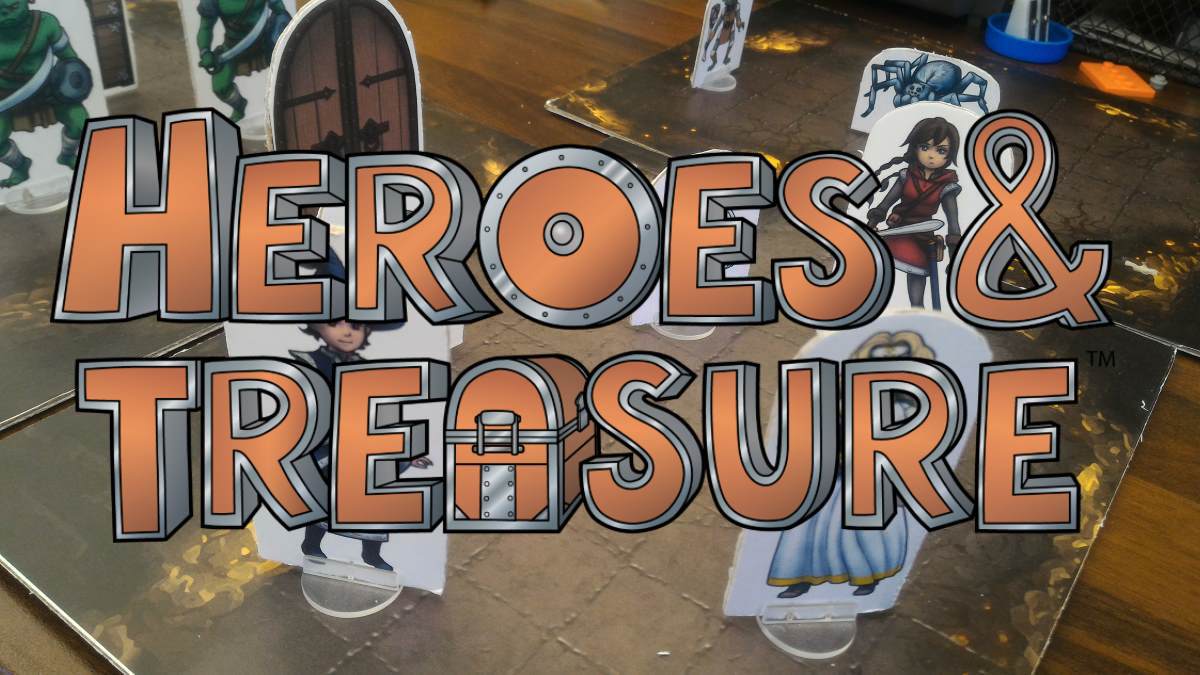 Last month I wrote about the engaging Kickstarter project, Heroes and Treasure. Heroes and Treasure is the brainchild of Jason Davis, a roleplaying game aimed at children aged four and up. It’s a labor of love, a project worthy of GeekDad support, and it’s tantalizingly close to fully funding.

Many of us would love to introduce our children to roleplaying games as early as possible, but complicated rulesets, combined with lack of time, make this hard to do. With Heroes and Treasure, Jason has done the work for us.

I went over the mechanics and components in my original post, so do check that out for an in-depth overview. What you really need to know is that everything you require to play the game comes in the box. Floorplans, character standees, and those all-important custom dice are included. As well as its brief but comprehensive rules, the game also comes with an all-important campaign booklet. This enables you to begin playing Heroes and Treasure almost immediately.

A few weeks on and my family have had a blast with Heroes and Treasure. You can usually complete a level within 30-45 minutes, depending on how chatty your group is. With mixed ages, progression tends to be fairly direct. Move into a room, see bad guys, kill bad guys, but with a more balanced group, or perhaps children more thoughtful than mine, the campaign allows space for a more nuanced session of empathic storytelling.

The floorplans are versatile enough to allow the creation of your own adventures. The use of standees encourages players and QMs (Quest Masters) alike to design their own monsters and possibly even new character classes. The system is easily expandable. Like all good systems, there’s lots of scope for official expansions too.

The campaign has a week remaining, if you want to jump in on the Heroes and Treasure Kickstarter. The game has fostered a desire in my youngest (age 6) to create his own stories and even his own RPG system set in the DC universe. His ideas are arguably better than Man of Steel. Heroes and Treasure is a fun project that has made my kids want to move away from their screens and come together around the table to achieve a common goal. For that alone, it’s priceless.

Click through to read all of “Last Call for ‘Heroes and Treasure’ Kickstarter” at GeekDad.If you value content from GeekDad, please support us via Patreon or use this link to shop at Amazon. Thanks! 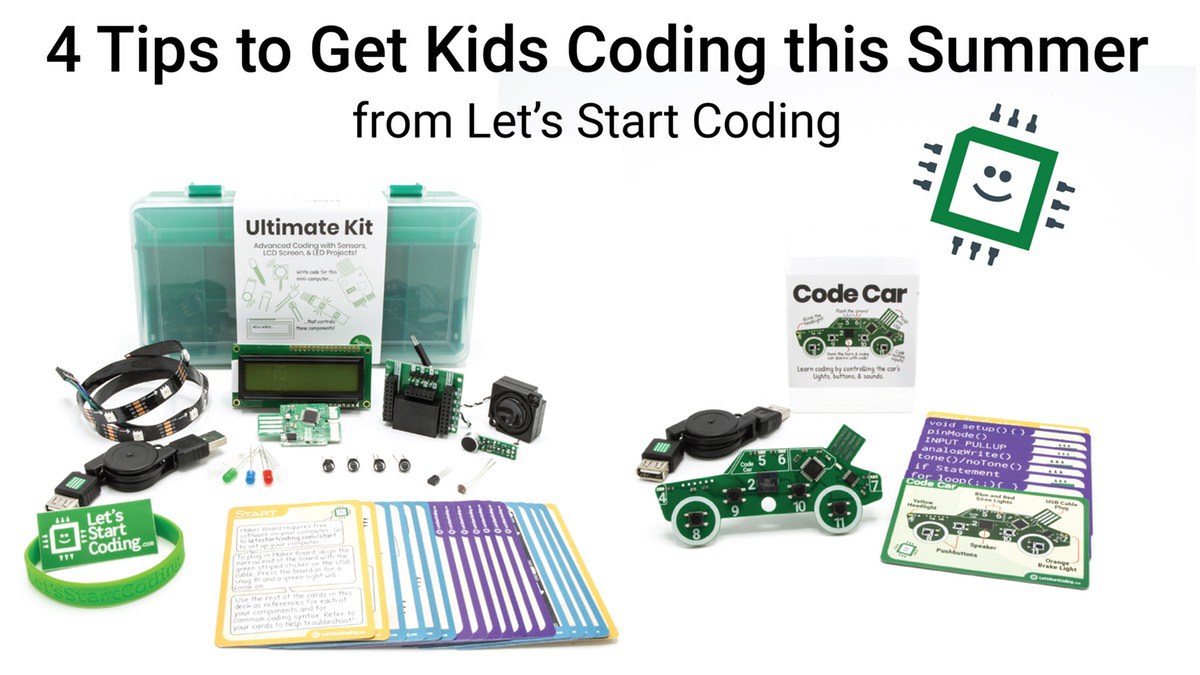 4 Tips to Get Kids Coding this Summer 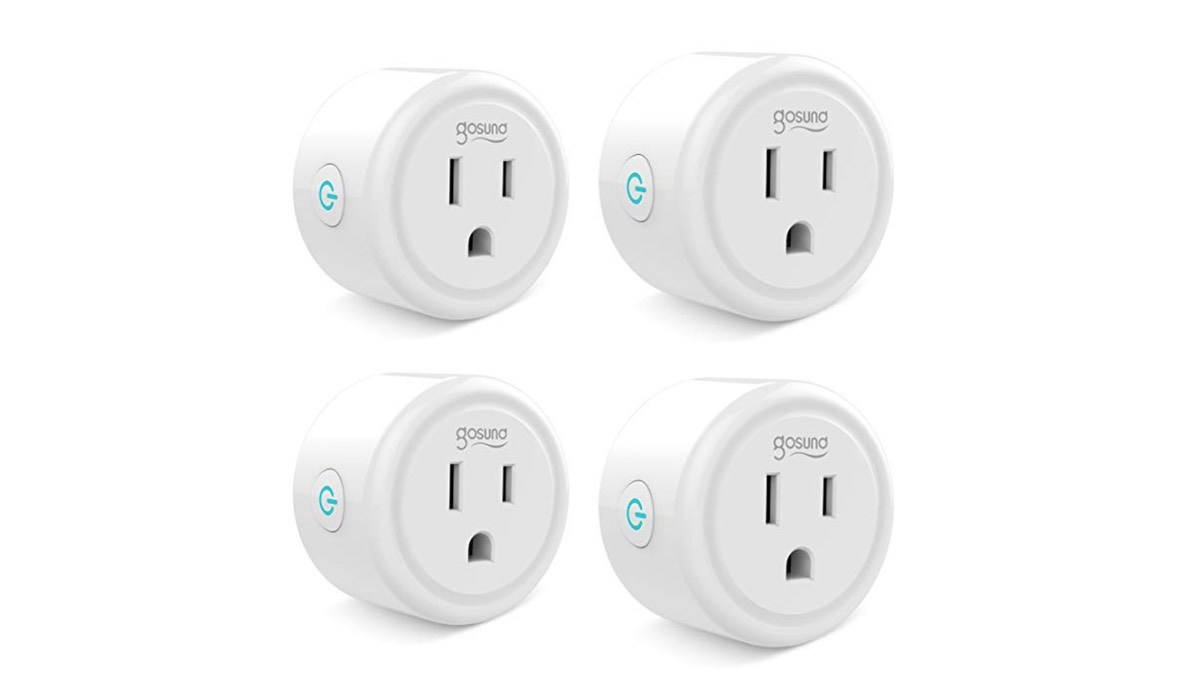 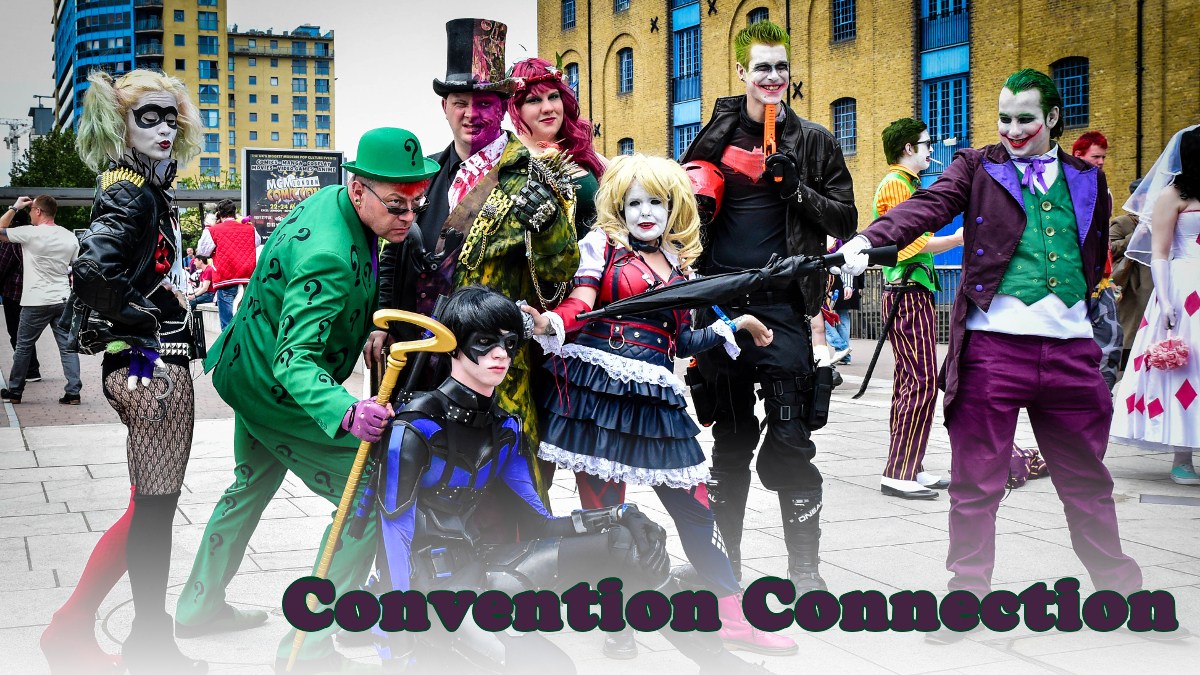