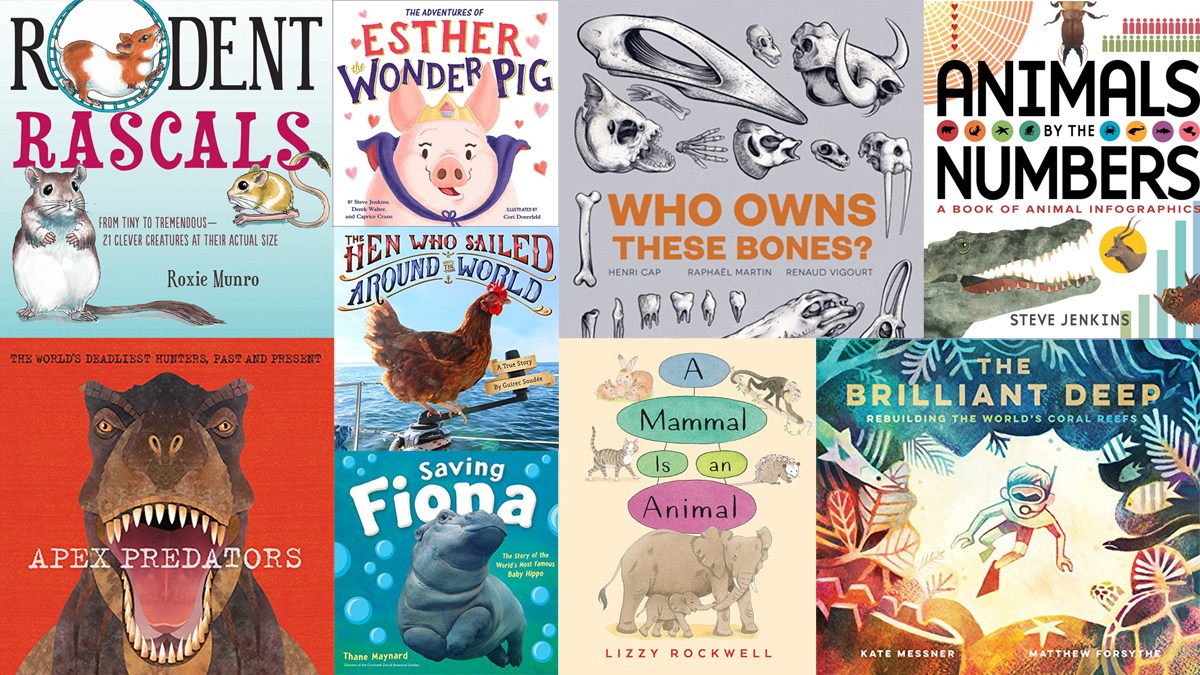 Today’s topic is animals! Here are several non-fiction kids’ books about animals, including a few about some very famous animals.

The True Adventures of Esther the Wonder Pig by Steve Jenkins, Derek Walter, and Caprice Crane; illustrated by Cori Doerrfeld

Steve Jenkins and Derek Walter adopted Esther in 2012, they thought she was a mini pig … until she grew and grew and grew, eventually weighing 650 pounds! There simply wasn’t enough room for her, so they ended up buying a farm, turning it into the Happily Ever Esther Farm Sanctuary, where they’re able to continue taking in abandoned animals. Esther gained celebrity status through social media, and fans helped Jenkins and Walter raise the money to buy the farm.

This picture book is a simplified retelling of Esther’s story for kids—although it’s based on a true story, it’s also made a bit more cartoony, with lots of silliness. You can find out more about Esther at her website, and Jenkins and Walter also have another (non-picture) book about Esther.

And if you thought pigs were big … imagine taking care of a hippo! Okay, so Fiona—named after Princess Fiona from Shrek—isn’t a house hippo, but she has an amazing story, too. When the Cincinnati Zoo introduced a new hippo exhibit in 2016, they were thrilled that Bibi, the female hippo, became pregnant soon after. However, Fiona was born two months premature, only 29 pounds and too weak to stand up, unlike most baby hippos.

Nobody really had experience dealing with a preemie hippo, so a host of specialists and animal experts formed Team Fiona to help raise her: feeding her, snuggling her to keep her warm, even milking Bibi so they could bottle-feed Fiona! The happy ending is that Fiona was able to join her parents after about four months, and seems to be doing well. It’s pretty cool to see all the photos of Fiona and the people who took care of her.

The Hen Who Sailed Around the World by Guirec Soudée

This book isn’t out until October, but it just seemed like a good fit while I’m on the subject of famous animals. Guirec Soudée has been sailing around the world for a few years, setting some records for accomplishing some sailing feats at a young age. But enough about him—this book is really about Monique, the red hen who has accompanied Soudée on his voyages, keeping him company (and providing eggs!). Soudée shares what it’s like to sail with Monique in this book, using lots of photos and fun descriptions. I’m guessing you’ve never seen a real life chicken sailor—now’s your chance!

A Mammal Is an Animal by Lizzy Rockwell

This book is a simple introduction to mammals, using descriptions and questions. The author raises questions like “is an earthworm a mammal?” and then explains why it isn’t, gradually introducing the various characteristics of mammals. The text is fairly simple, and the illustrations are labeled with various features of the specific animals. At the back of the book, there’s some more information about mammals, including unusual ones like monotremes and marsupials.

Rodent Rascals: From Tiny to Tremendous—12 Clever Creatures at Their Actual Size by Roxie Munro

Rodents are the largest order of mammals, and they’re fascinating! Roxie Munro introduces us to just a dozen of them. Each rodent is accompanied by a paragraph of information and an actual-size illustration. Of course, some of these rodents start getting pretty big! The porcupine, beaver, and capybara are too large to fit on the page, so you just get to see parts of them like the head and a foot, but it’s fun to see the progression from the tiniest (pygmy jerboa) to the largest as you page through the book.

Coming later this summer, Who Owns These Bones? is all about skeletons. How do you tell animals apart by their skulls? How do arms and legs work? This large picture book has lots of flaps—you get to see the bones, and then lift the flap to see what animal it belongs to. It’s a great lesson on how different skeletons compare across different animals.

Coral reefs are an important part of our ecosystem (see also: Science Comics: Coral Reefs). How do they grow? What can we do when they start dying? This gorgeously illustrated book tells the story of Ken Nedimyer, who grew up exploring the reefs of the Florida Keys and later discovered that the reefs were dying off. Eventually, Nedimyer started the Coral Restoration Foundation, using farmed coral to revive reefs. I hadn’t ever heard of coral restoration and found it a fascinating story. What I particularly liked about this book is that it’s also just so beautiful to look at, thanks to the vibrant illustrations by Matthew Forsythe, and Kate Messner’s writing combines the narrative with some lyrical language.

Steve Jenkins (not the same guy who adopted Esther the Wonder Pig) creates wonderful science books for kids, featuring his detailed collage artwork. This book is all about apex predators—those that are not prey for any other animals—from both the present and the past. From the bigger-than-a-bus Titanoboa to the giant freshwater ray to the komodo dragon, this book introduces you to some amazing creatures that aren’t afraid of anybody else.

Animals by the Numbers by Steve Jenkins

And one more slightly older book from Steve Jenkins: Animals by the Numbers is filled with infographics about animal facts: which animals can jump the farthest? live the longest? move the fastest? Find out all these and more, accompanied by Jenkins’ beautiful collage illustrations. If your kid loves facts and figures and animals, this book would be a great fit.

Happy Memorial Day! I wish I could have given you a more thematic list for today, but my wife has had some trips for work, my kids have been sick, and honestly I forgot Memorial Day was coming up until I was reminded on Friday, so … this is what I’ve got.

I finished reading A Problematic Paradox, a middle-grade novel that felt sort of like a mash-up between Eureka and Lovecraft. I also picked up the first hardcover collection of the American Gods graphic novel, and stayed up way too late reading it. I guess it will be a while before the second volume comes out… And I’ve been making my way through several other comics in my review stack, including Fun by Paolo Bacilieri, which is about the history of crossword puzzles but also has a fictional plotline surrounding the history.

Click through to read all of “Stack Overflow: 9 Kids’ Books About Animals” at GeekDad.If you value content from GeekDad, please support us via Patreon or use this link to shop at Amazon. Thanks! 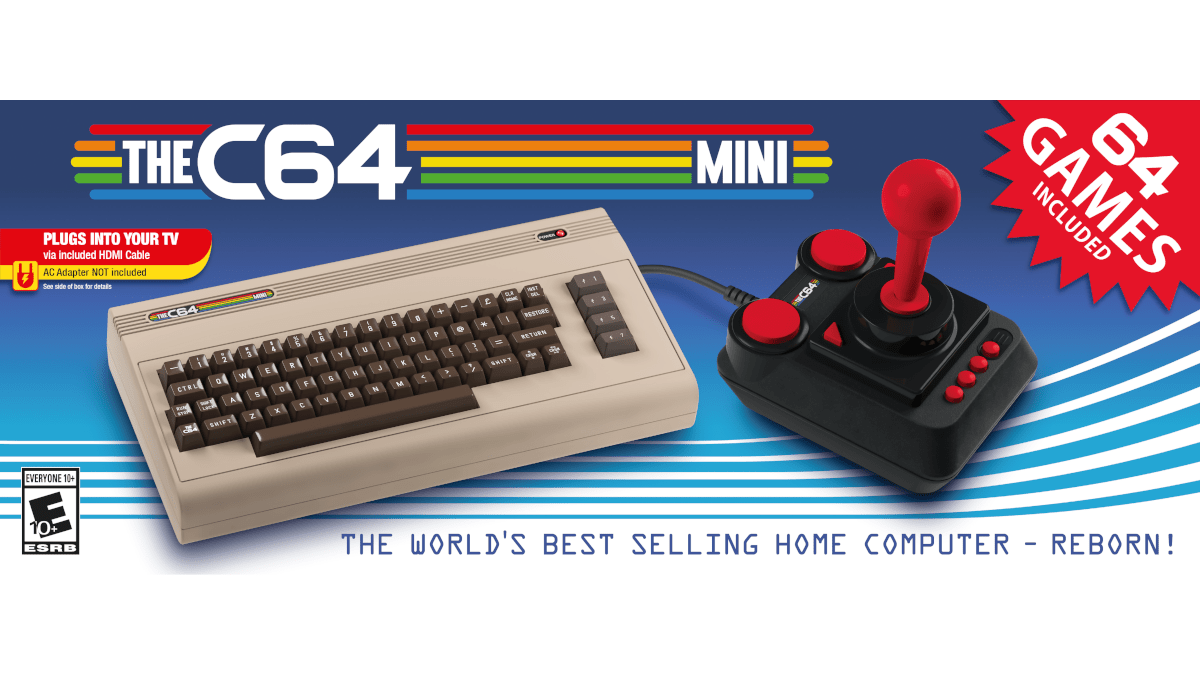 Get Your BASIC (and Retro Gaming) On With TheC64®Mini 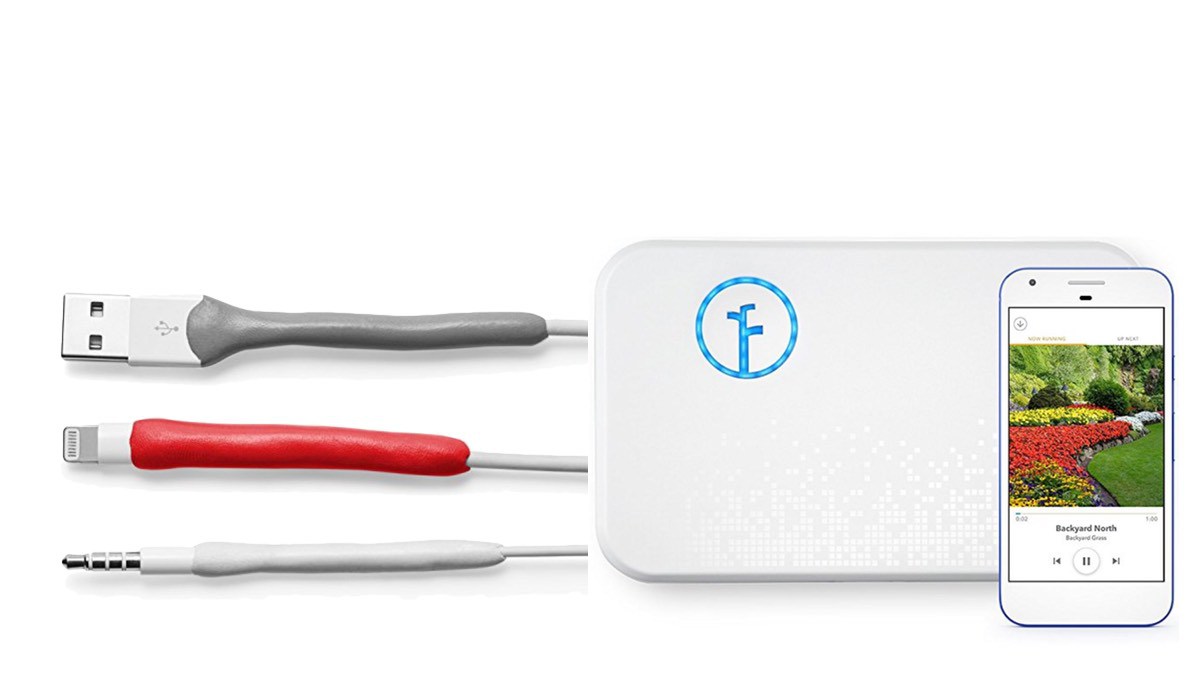 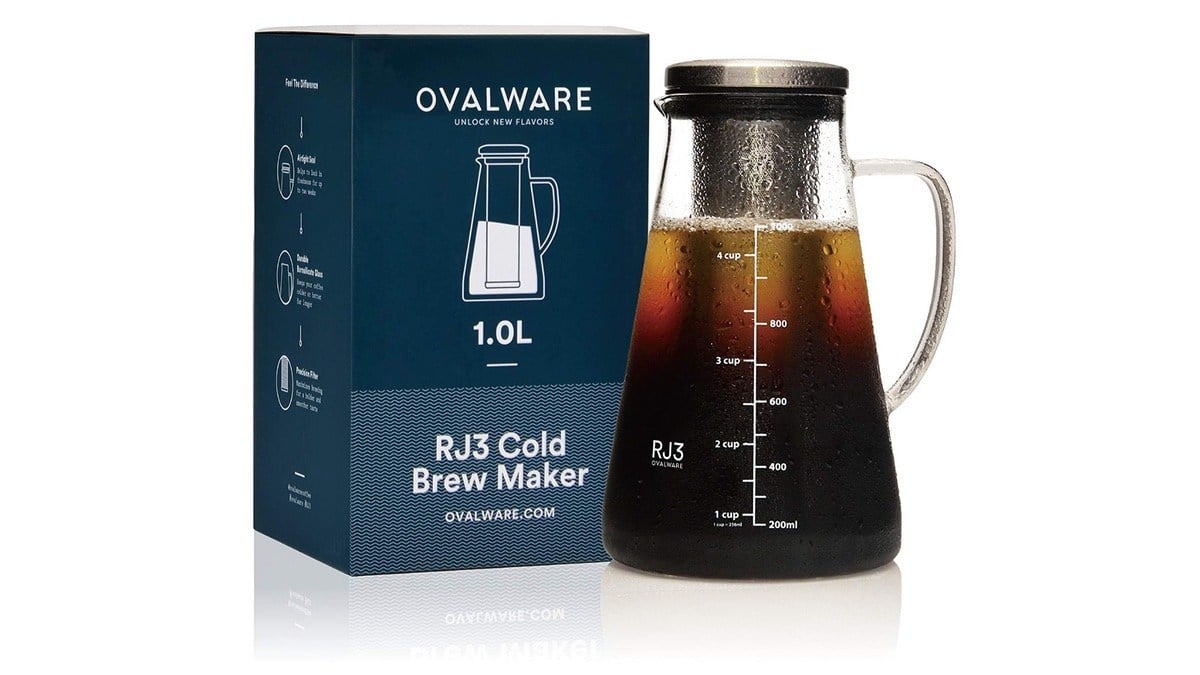