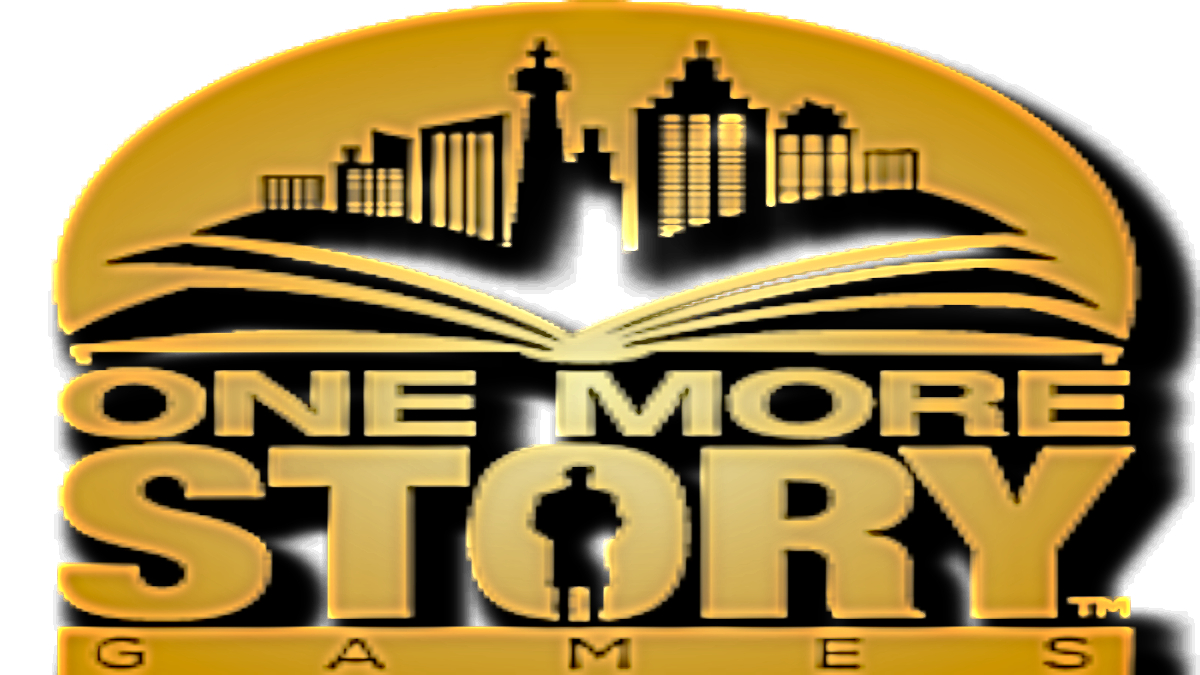 How does One More Story Games ease designer creativity?

One More Story Games’ StoryStylus platform offers many opportunities for game designers to realize their dreams. Since StoryStylus runs on Silverlight and publishes in Flash, creators can easily input their narratives. Moreover, StoryStylus’s easy to navigate platform breaks down story element into building clocks like people, places, events, conversations, and items, simplifying the worldbuilding process.

StoryStylus uses paths and symbols to designate the types of events occurring throughout gameplay. Reminiscent of other coding visual interfaces, like Spark, users not only easily organize their ideas but can use the visual cues to see how they’ll play out within the overarching story arcs.

Thus, these visual representations of storyline and actions allow developers to more easily review the flow of their games. For example, for more complex sandbox creations, creators have the option to create clusters of choices or tasks needed to complete a level and to create varied outcomes and storytelling games.

For example, for a good open world sandbox approach, the program allows game designers to create a starting point that has an initial choice point. From that choice point, the visual decision tree effect maps out varied quests arising out of that choice. For less of a quest based game and more of a decision-based game, designers can map out a decision tree based solely on choices leading to end goal effects.

This flexibility within the platform offers endless approaches for world-building story based game creation.

What does StoryStylus offer for game promotion?

Not only does One More Story Games provide a creation platform, it also helps designers publish their games. The Story Worlds marketplace incorporates reviewers and quality review before allowing designers to charge for the game.

For example, the game reviewer process allows developers to grant review access to friends or others interested in testing the game. Depending on the developer’s level of StryStylus membership, Story Worlds limits the number of reviewers.

This particular free to reviewer feature means that people can create games based on a fandom and share with their friends. Simultaneously, the feature keeps them within fair-use, limiting copyright infringement issues.

Once published and approved, designers can price their games and choose whether to promote their games. Payments to the developers revolve around the amount of One More Story Games staff aid. In some cases, One More Story Games works with designers on game elements with which they have less expertise, such as graphics or beta testing. This work is in part, paid through the royalties based on the contract between the two main parties.

Since StoryStylus currently operates as an open beta program, new features drop fairly often. For example, one upcoming development is the Author Dashboard that offers creators insight into player enjoyment by looking at metrics such as time played, number of players, and narrative path choice. This feature will also help developers promote their game using social media channels.

Another feature StoryStylus looks to offer is translation. Being able to expand promotion beyond a writer’s native language helps bring in revenue streams otherwise outside a new game developer’s reach. Moreover, by extending an individual game’s reach, the translation feature opens up a larger cross-cultural gaming community.

Since StoryStylus also allows games to be developed within mobile device platforms, the upcoming geocaching integration will offer developers the ability to create Pokemon Go styled live game experience options. With the rise in AR technology as a whole, the live-world interactive feature offers unique opportunities.

One More Story Games’ platform StoryStylus and its publication community Story Worlds allow new developers a reasonably priced opportunity to enter the game creation field. Moreover, by focusing on story-based games, it opens up a whole new world of opportunities to creative world-builders who may be strong writers with less development skills. By restructuring the creation process to focus on stories, One More Story Games helps expand not only the world of developers but the world of gamers. 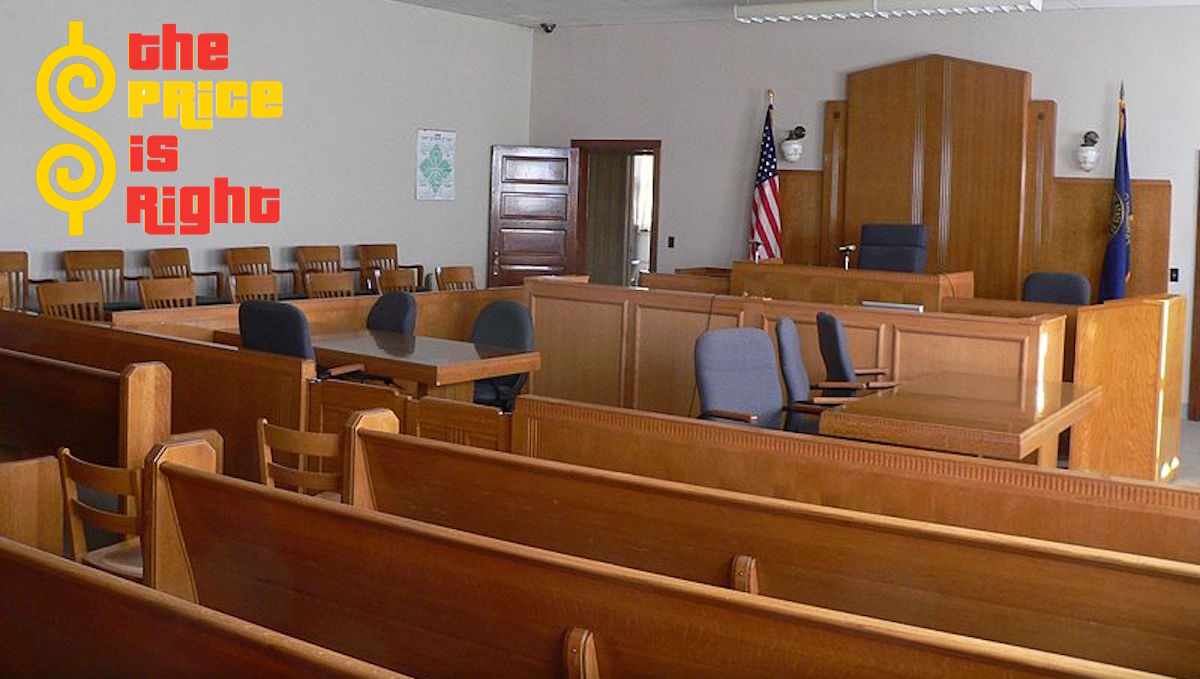 Municipal Traffic Court: A Civic Variation of ‘The Price Is Right’ 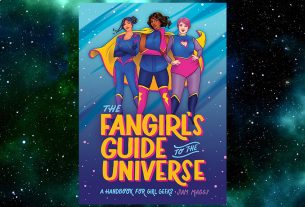