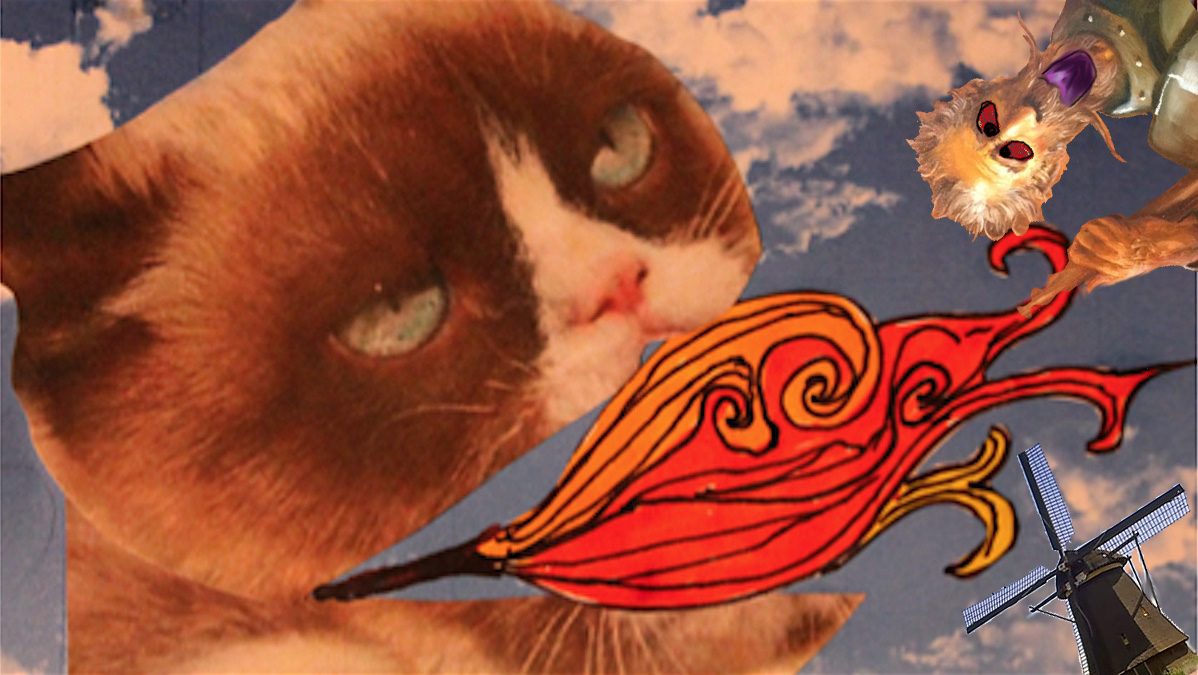 Warning: The following post DIY is deemed incredibly silly. It should only be attempted by people of all ages who have come prepared with a large helping of imagination and humor.

You have to admire the persistence and passion of film director, animator, and all-around loony Terry Gilliam, who may finally see his decades’ long dream of bringing his Don Quixote movie, The Man Who Killed Don Quixote, to the big screen any day now. Based very loosely on the Miguel de Cervantes classic, Gilliam’s first industrious attempt to make the film was in 1998, with the late Jean Rochefort (as Don Quixote) and Johnny Depp. It was such a disaster, it only made it to the big screen in the form of a 2002 documentary about its amazing failure, Lost in La Mancha. Gilliam tried again and again from 2005 to 2016 to bring this production to life with names like Robert Duvall, fellow Python alumnus Michael Palin, and Ewan McGregor attached to it. Finally, the movie has been completed with Jonathan Pryce as Quixote and Adam Driver in the role of the advertising executive in which Depp was originally cast.

The film is supposed to debut at Cannes Film Festival this month, and be in theaters by June, but as even I as write this, the film has been struggling with a legal dispute over ownership issues, and Gilliam himself has been recovering from a stroke.

Whether or not we get to see the finished product of Gilliam’s imagination, I’ve created a DIY to celebrate the weird and wonderful—and addictively fun to make—animation style of Terry Gilliam.

Gilliam liked to mix his own original art (the giant foot and 16-ton-weight, for example) with movable cutouts, often taking advantage of the seriousness of Victorian-era antique photos and illustrations, or even well-known fine art images, to create the unexpected, madcap, and sometimes just freaky weird style that Monty Python’s Flying Circus just wouldn’t be the same without.

The beauty of Gilliam’s work lies in its simplicity. He manages to take a simple portrait or drawing and turn it into a crazy storyline, just by adding a few extreme movements or features.

There are plenty of vintage images and illustrations to play with on the internet. The easiest method is to take a portrait and make it “talk.”

Cut out the image along the mouth and down both sides of the chin, like a ventriloquist’s dummy. Attach the cutout “mouth” to a toothpick or strip of paper, then tape the toothpick the back of the picture using a piece of tape (folded in the center so it can slide up and down). This will make a little picture puppet. Add a couple of googly eyes or other painted or glued on features to make them even sillier.

Gilliam and the Pythons also did their share of poking fun at current events and celebrities. Go through old catalogs or magazines for full-body images of over-publicized persons—singers, politicians, actors, reality stars, over-memed cats—who you feel might be in need of some humbling. You can also use people or characters you admire. Everyone can be silly.

Now you have my permission to cut them to pieces! NO, not the actual people. That’s horrible and wrong. Go crazy on the paper images instead.

Cut them off at the neck, shoulder, groin, knee and elbow, ankle and wrist. Reassemble them in a favorite pose on a fun background. Now they are your own personal marionettes.

Take a series of pictures of them in different poses for a photo animation strip like Gilliam liked to do in his early years:

Remember, nothing is too silly. Gilliam has often explained what makes his art tick, including this comment from the Do It Yourself Film Animation Show:

“The whole point of animation to me is to tell a story, make a joke, express an idea,” he said. “The technique itself doesn’t really matter. Whatever works is the thing to use. That’s why I use cutout. It’s the easiest form of animation I know.”

For more silliness, try this Holy Hand Grenade of Antioch DIY from Monty Python and The Holy Grail… and, yes, Ready Player One.

It’s the Week After Halloween. Here Are the Best Halloween Clothing Sales.

Move Over Cupcakes…It’s Time for Pancakes! OMG Pancakes! 75 Cool Creations Your Kids Will Love to Eat. 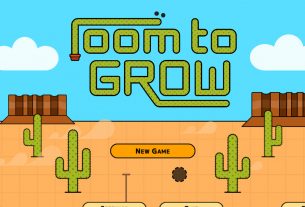