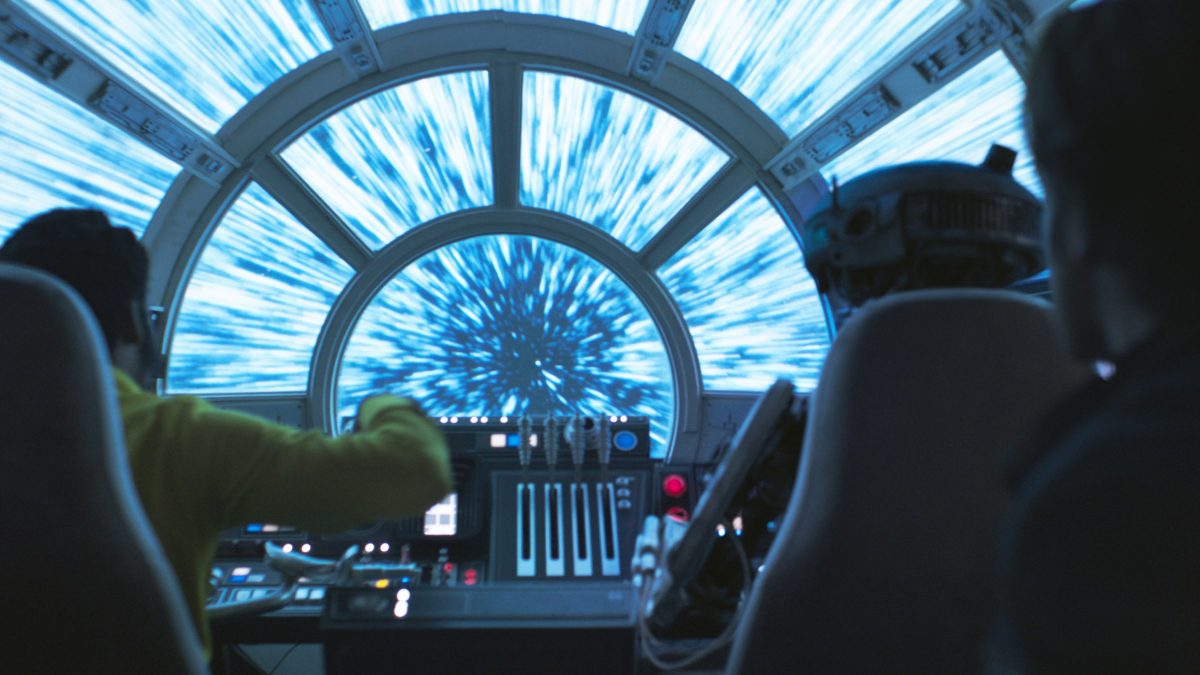 Did we really need to know how Han made the Kessel Run in under 12 parsecs? If the answer is “yes,” this movie will absolutely delight you.

Do you want even more space western in your Star Wars? You got it. You’ll also be smugly pleased to know that the movie is aware that a parsec is a measurement of distance and not speed. It also knows that Lando Calrissian keeps pronouncing “Han” like it rhymes with “man” and not “dawn.”

Han Solo: A Star Wars Story is a fun romp, complete with an all-star cast, surprise cameos, and solid acting. It’s also a movie light on surprises as it tries to backfill a story when we already know how it ends. That’s going to be an uphill task for any movie. Now, this was also a movie that faced a lot of production troubles and ditched the first directors. Ron Howard was brought in to save it, and save it he did.

In what essentially ends up being both an origin story and buddy space-heist movie, we meet up with young Lando, Han, and  (maybe not as young) Chewbacca. We also meet Becket, Val, Dryden Vos, L3-37, and Han’s long-lost love Qi’ra. Since he’s not pining after her in Episode IV, it’s an easy guess that this movie will tell us why that is.

In many ways, roguish Lando ends up being far more Han-like than Han does. Not to say that Alden Ehrenreich doesn’t make a fantastic Han Solo. He does. We catch those glimpses of Harrison Ford. But in this movie, he’s still developing that roguish persona we’ve grown to love in later episodes. Lando, meanwhile, played by Donald Glover, is the charming rogue with a secret heart-of-gold. Speaking of Lando, his droid co-pilot L3-37 is hands-down the best side character in the movie. My husband and I were quoting her lines all day.

Han Solo isn’t the best Star Wars movie in the franchise, but it is a solid and entertaining movie worth seeing in theaters. I suspect my 13-year-old, who is begging to see it, is going to love it. 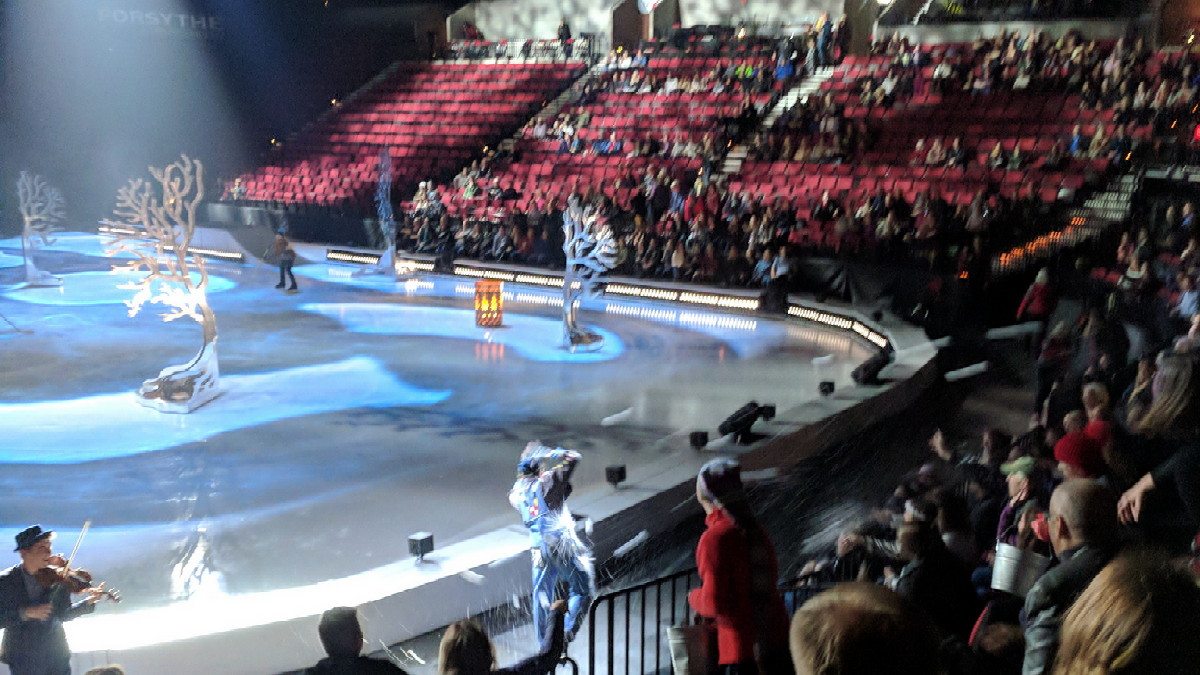