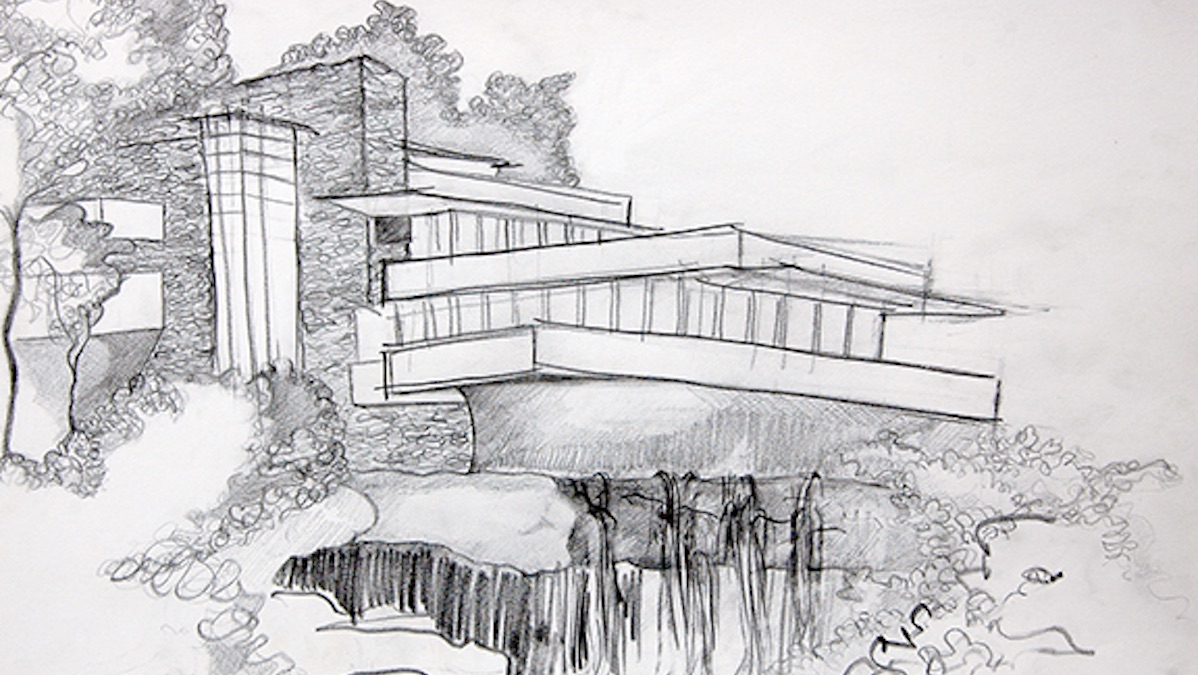 Paintings? Sculpture? Drawings? Fine artists create all these and more, and some of them have even defined a genre or started their own.

Since the Be the Artist summer project series started four years ago, several artists of all styles have been featured, including one series devoted to American artists like Grandma Moses and Dale Chiluly, and one for artists from around the world such as Frida Kahlo and Salvador Dali. Folk artist styles have also been featured.

Starting next week and every other week during the summer months, we’ll once again celebrate the creative minds and style of some of the world’s most famous artists with the Be the Artist summer art project series for all ages, but this year’s group will be a little different.

For 2018, we’ll look at the creative minds, creations, and innovations of those who might not come to mind when the word artist is uttered. However, these people are still very much artists and creators in their own right.

Some of these artists have turned their style into beautiful architectural designs such as Frank Lloyd Wright and Antonin Goudi. Some have shown the artistry behind practical things we take for granted including Enid Collins, Saul Bass, and Henry Ford. Others, starting only with a sketch, have helped millions escape into the worlds of their imagination through literature or immersive attractions like Beatrix Potter and Walt Disney.

The first artist for this summer is one whose creations have not only stolen the spotlight from movie stars in more than 400 movies but have been the subject of one “incredible” animated character, Edith Head.

Gather up your pencils and paper, and be ready to put some simple materials to new uses, because Be the Artist…Designer… Builder… Storyteller… and Innovator is back for the season.

Between the Bookends: 5 Books We Read in August 2017