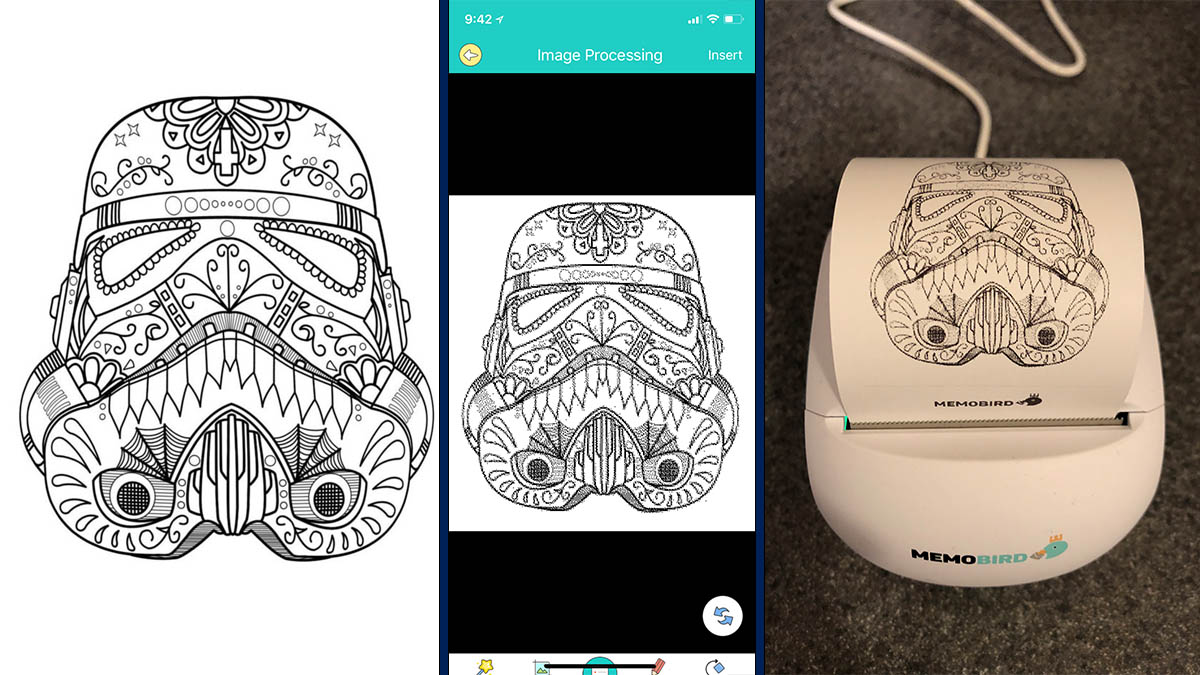 MemoBird is a little thermal printer that lets you print to it from anywhere. It’s the size of an apple and can be powered by an electrical outlet or portable battery charger. You can use the iOS, Android, Windows, or web-based app to print to your MemoBird or a friend/relative’s MemoBird no matter where you are.

Its primary uses are for home, but I can think of at least 10 ways to use it anywhere.

1. Send a message to a long distant friend

Texting is great, but sometimes you want that handwritten feeling. Write a message in your own script and send it to a friend or loved one from a distance. Want to know when they’ve seen it? Mark it as important and their MemoBird will flash and chirp at them until they’ve pushed the received button. Consider it like a forced read receipt.

To keep my virtual school student on track, I used to write his goals the night before and put them on his desk. Now, I can put them in my phone so I have them and print them out to MemoBird when he wakes up so he has a checklist to go by.

I prefer to storyboard with sticky notes. It’s easy to do with MemoBird by swapping out the paper with sticky paper or one of the various colors. Use a different color for each stage or each individual project for added organization.

Print out words and put them on the objects they represent. This is a great tool for anyone trying to learn another language, or heck, learning to spell their current one.

Digital reminders are great, but I don’t always check my phone for them (and Siri stinks at reminding me anyway). Now I keep a running note of things to remember and, right before I leave work, send it to MemoBird so I can relax on my drive home and pick my to-do list back up when I get home.

While at work, my husband doesn’t always check his texts before heading to the store. Instead of sending my requests to his phone, I kept a running list in my notes and then sent that to MemoBird to print it out for him as a reminder.

7. Print from the web

Find a high-quality image on the interwebs you want to print out real quick? MemoBird’s blog gives detailed instructions to make sure you get the best quality for your time.

8. Program your own action with IFTTT

Memo Bird’s current IFTTT recipe list is pretty short but that doesn’t mean you can’t create your own. Schedule the weather report to print each morning, get alerts when something is printed, or schedule MemoBird to print something at a specific time.

MemoBird can print photos from your phone, its own image gallery, and the internet. Print out a few wallet size photos to color on your way out to dinner. Or just take MemoBird with you and print on the road. Just don’t forget your crayons!

Create a story using the various image functions and print each frame to combine into a storyboard. The best part is you can rearrange them frames as you need to. Make a game of it and see who can create the funniest story with everyone creating one frame and then telling a story with everyone’s frames put together.

That’s not all MemoBird can do. They have a decent sized archive on their blog of ways you can utilize your device to all it can be.

MemoBird retails for $79.99 but is currently on sale for $59.99 and is available in three colors on MemoBird’s website and Amazon. Paper refills are an average of $9.99 for a pack of three colored rolls and $12.99 for three white rolls. Since it works on thermal printing, no ink is necessary.

How could you use MemoBird? Let us know in the comments! 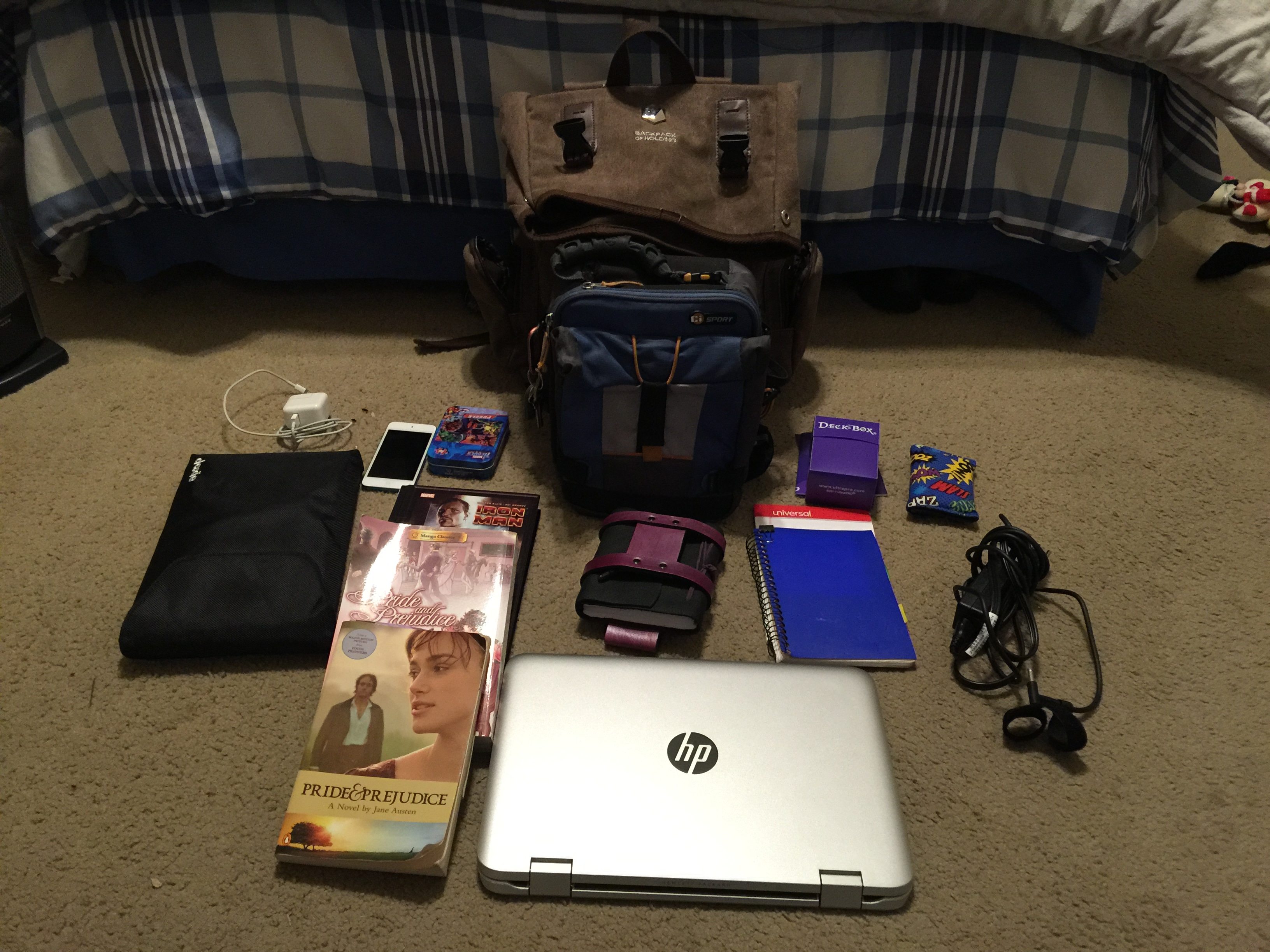