Whether you’re a Game of Thrones fan or not, you know the iconic intro music. Ubiquitous on the internet, haunting in its tone, composer Ramin Djawadi’s music speaks to the soul of the show’s themes.

Who Is Ramin Djawadi?

After graduation, Remote Control Productions, under Hans Zimmer’s leadership, recruited him. In Los Angeles, he began his career working on music for movies such as Pirates of the Caribbean: The Curse of the Black Pearl and Something’s Gotta Give.

His real breakthrough came from his work on Blade: Trinity, which led to ongoing collaboration with director David Goyer. As he gained notoriety in the entertainment world, he also moved into new venues. He wrote the score for the video game Medal of Honor in 2010, firmly entrenching him as a geek music creator extraordinaire.

How Did Djawadi Create Amazing Music?

In an interview with Hirshikesh Hirway from 2016, Djawadi explained how the original riff came from viewing the show’s opening credits. When he discusses the music, however, he goes into compositional detail, focusing on how the music was intended as a journey. “The first two bars are in minor, and then it switches to major. Then it goes back.” His goal in creating the music was to represent the show’s constant changing power structure by representing that through the switch in keys.

Djawadi further explained during the interview that he chose a cello as the primary instrument because its range moves from dark to light, similar to the shifting alliances within the show’s themes. Then, he added the octave higher violin to create a sense of two characters meeting. Finally, by incorporating the full orchestra, the music intended to evoke the epic, sweeping nature of Westeros, complete with the multitudinous characters living there.

What Is The Game of Thrones Live Concert Experience?

The Game of Thrones Live Concert Experience brings the world of Westeros to life through music. Djawadi leads an orchestra, choir, and series of soloists as they perform music from all seven seasons of the show.

Due to the concert’s popularity, HBO announced a second North American tour that includes new music as well as Season 7 footage. Moreover, the revamped experience offers new custom staging and state of the art video technology.

How Can I Get Tickets to the Game of Thrones?

Well, that’s why you’ve got GeekMom. We’re giving away a set of tickets to any venue for one lucky winner. Touring throughout the Fall of 2018, you can see if the Game of Thrones Live Concert Experience is coming to a venue near you and enter to win a “trip” to Westeros. 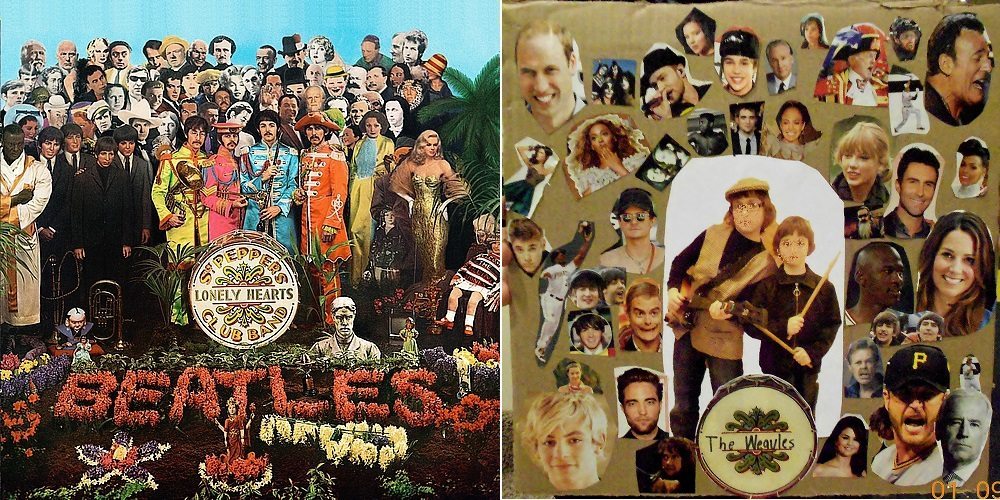 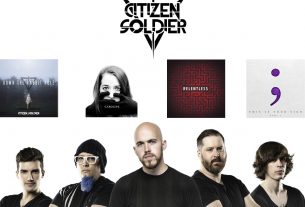 The Cliffs of Insanity: The Oscars, Selma, & Agent Carter