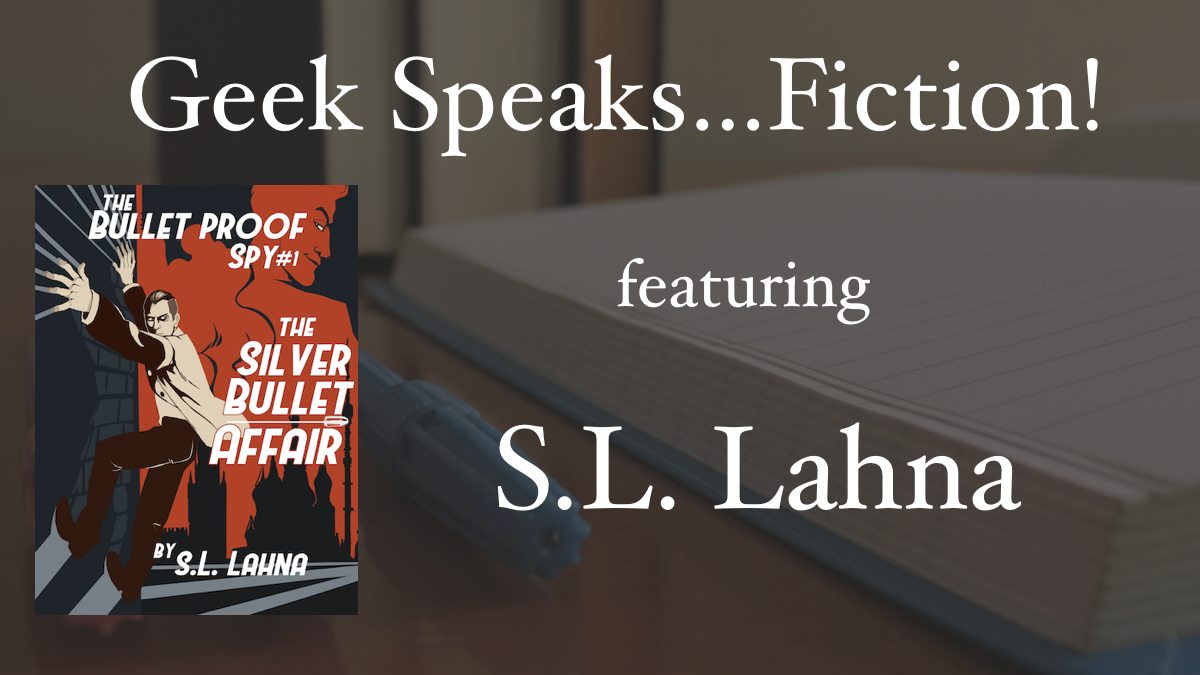 Author S.L. Lahna has penned a novella that will appeal to fans of espionage thrillers, speculative fiction, and history. The Silver Bullet Affair, the first in their Bulletproof Spy series, has been compared to Hellboy meets The Man from U.N.C.L.E. Here, Lahna talks about what made them geek out when writing it!

Writing period espionage began as a huge step out of my comfort zone. From the get-go, I went into researching The Silver Bullet Affair (book #1 of the Bulletproof Spy series) knowing I would have my work cut out for me. I knew nothing about the progression of American counterintelligence, and I had a pretty good idea that everything I had been told about Russian espionage was slanted and skewed and therefore untrustworthy.
What I found surprised me, and that’s what I geeked out over.

To me, it’s fascinating. This was the espionage book I wanted to write, an era of desperation for the United States government, whose grasping at straws trying to figure out just how the Soviets are constantly two steps ahead of them. I would find myself laughing at what would otherwise be a dry but essential text for writing this series—Battleground Berlin. This tell-all volume is a one of a kind text. It is the only book we have that is told by both the head of American counterintelligence at the time, as well as the then head of the KGB, with a reporter between them to moderate. It’s in this book that we get the first-hand accounts of what actually went on in Russia. It reads like a chess game; you get the American movement and the Russian response, and to have these primary resources at my disposal was just writing gold.

But the Bulletproof Spy series is more than just another espionage series with elements of speculative fiction—it’s a book lead by queer characters, and I had to do them justice. While I could write the American agent Alan Gable pretty easily, I found myself stumbling with Yulian. I had his voice and his essence down perfectly, but I made a huge error in the beginning. I wrote the Russian views on homosexuality through my modern American lens of which I understood it today.

And I could not have been more wrong.

So I stopped writing last summer, and I went back into research. I picked up another one of a kind text: Homosexual Desire in Revolutionary Russia: The Regulation of Sexual and Gender Dissent. This one is dense, it’s a college textbook that details the history of Russia’s queer culture, beginning in the Tsarist period and analyzing its many shifts as power changes hands. The book is based on primary resources that were only recently declassified by the Russian government, with direct quotes back to diaries of Russian queer men and women that detail everything from who put what law forward to policing homosexuality to the exact signals and locations used in Russia’s queer subculture. It is the most definitive text on the history of Russian homosexuality available today.

Here’s the thing most Americans aren’t aware of: queer culture in Russia today is at one of the worst points it’s ever been. Homosexuality was actually largely legal in the Tsarist period. So, whereas the US began with closed-minded Puritans and slowly fought to where we are today, Russia began with a foundation of morally acceptable homosexuality and slowly went backward to where it is today. This solid foundation also means that despite attempts to criminalize homosexuality, it never truly goes away. So, while portions of Homosexual Desire in Revolutionary Russia are a very difficult read (tracking the constant changes in law from one USSR ruler to the next is a nightmare), it is essential source material and a book I will be geeking out about for years and years to come.

About The Silver Bullet Affair:

The year is 1965, and Alan Gable is the best spy America doesn’t know they have. Operating off books and outside the law, Alan has been tasked to do the impossible—get inside a laboratory in Moscow, get the Russian’s lead nuclear scientist, and get out, all without the KGB ever knowing he was there. No human could do it.

Yulian’s life is perfect. A top counter-intelligence agent for the KGB, favored by the head of Section 1. His best friend is happily awaiting his first child. His indiscretions have remained discreet.

Until Dr. Tamm and his entire lab goes missing, and Yulian’s life starts to unravel.

The only way to survive long enough to get the bottom of the mystery is for Alan and Yulian to work together. If they can survive each other, that is.

A madcap mashup of Hellboy and The Man From U.N.C.L.E., The Silver Bullet Affair is a winning combination of espionage and the supernatural, an action-packed novella from start to finish lead by LGBT characters. Fans of the genre who’ve grown weary of the same old James Bond song and dance will find a new series to love with the Bulletproof Spy.

S. L. Lahna goes by they pronouns and knows way too much about Weird Things and Cold War history. Will tell you all of the reasons why James Bond is Wrong. They are hard at work on various novels for teens and adults. Some are about asexual magicians and their demonic mentors, some are about mentally-ill monster hunters, some are about pansexual teenage boys trying to survive a horror movie. Their day job is tearing apart books for money as a freelance editor at Word Vagabond. The Bulletproof Spy series is their debut novella. 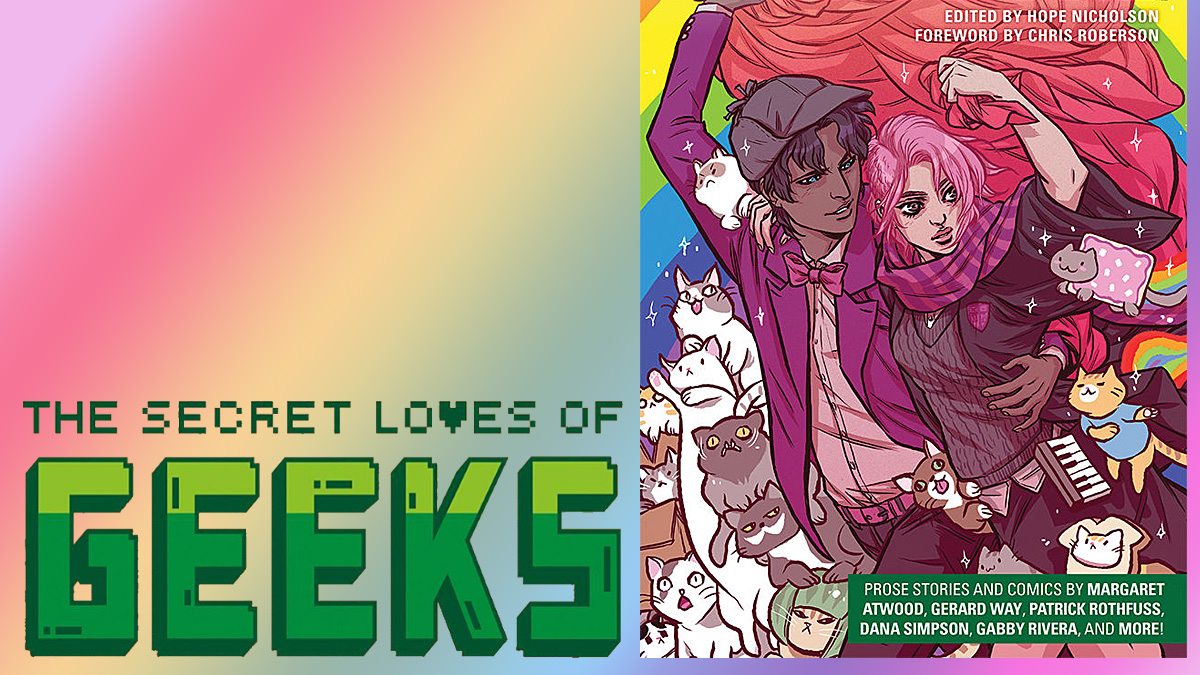 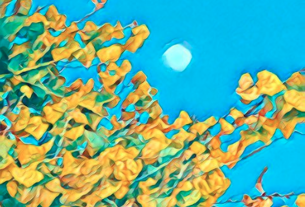