Since Neil Gaiman and Terry Pratchett first released their comic novel, Good Omens: The Nice and Accurate Prophecies of Agnes Nutter, Witch, I’ve read it twice, passed it on the friends and family, and waited patiently for a movie adaptation.

This “switched-at-birth” tale is of a botched apocalypse, thanks to an evil-yet-inept order of nuns grabbing the wrong child they were supposed to raise to be the Antichrist. Instead, they are training a “normal” little boy and the Antichrist is living a happy, normal life with another family. While the rest of the world gears up for the war of End Times, angel Aziraphale and demon Crowley, both of whom are happy with their situation on Earth, team up to thwart the plan.

Well, no movie is in sight yet, but BBC’s Radio 4 has created a six-part radio adaptation of the novel, with Peter Serafinowicz (Guardians of the Galaxy, Shaun of the Dead) and Mark Heap (The Indian Doctor, Spy) as the book’s fan-favorite characters, Crowley and Aziraphale, respectively.

Gaiman himself said in an interview with BBC’s online news magazine, a radio series of Good Omens became inevitable, especially after the success of Neverwhere, as a Good Omens film “never quite happened.” Director and Monty Python alumnus Terry Gilliam (Brazil, Time Bandits) worked hard to make it happen, though. Gaiman added, “Johnny Depp would have made a fine Crowley.”

Good Omens runs live on BBC Radio 4 from December 22-27, 2014, but listeners worldwide can catch up with it through the month of January via the BBC iPlayer. 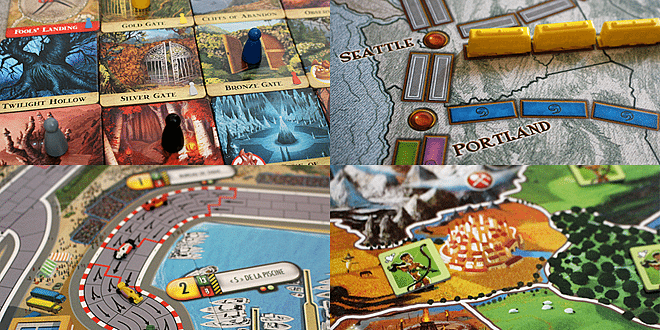