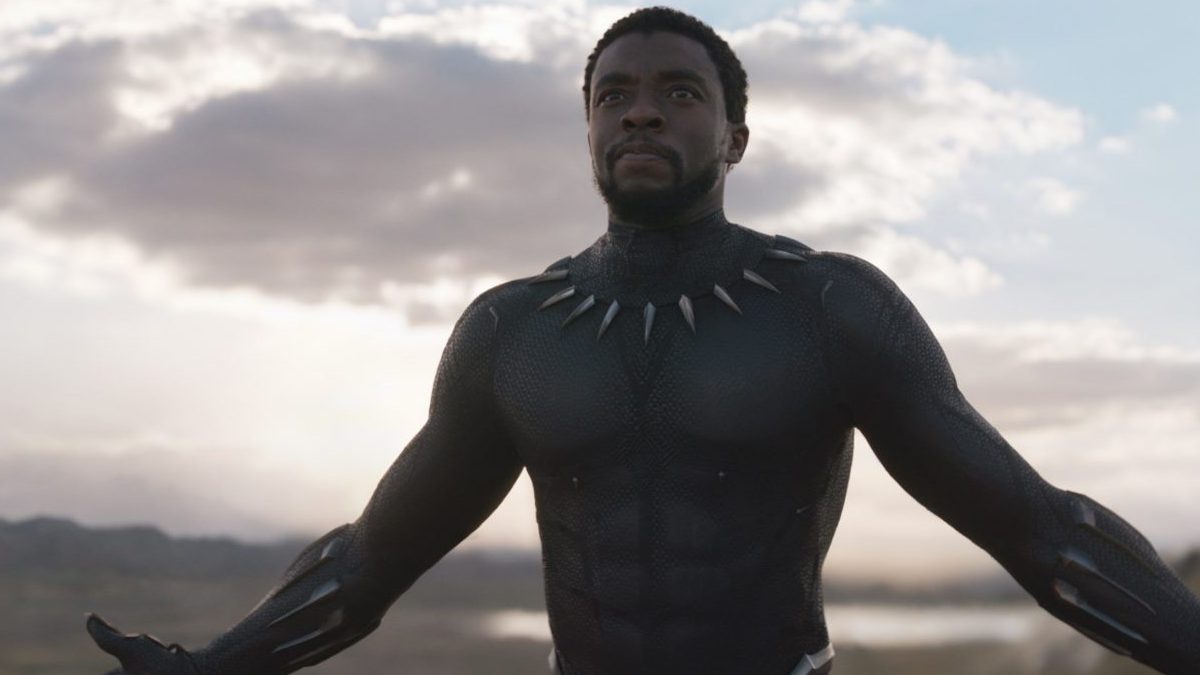 Black Panther has seen a lot of hype, and, indeed it set records for advance ticket sales.

I’m here to tell you it’s worth the wait.

Directed and co-written by Ryan Coogler (who was born the year I started high school), this is only Coogler’s third time directing.  His previous films were Creed and  Fruitvale Station.  It’s a choice that paid off. Not only is the movie brilliant, it is a movie that really understands how to make Black Panther a hero that works in 2018.

Black Panther has a long history as a comic book hero but was introduced into the Marvel Cinematic Universe (MCU)  in Captain America: Civil War. In that movie, (spoilers if you haven’t seen Captian America), we’re introduced to Prince T’Challa of what is assumed to be the secretive but developing African nation of Wakanda. T’Challa’s father is murdered by a terrorist attack at the UN, and T’Challa assumes the crown and the role of the Black Panther, protector of Wakanda.

Captain America and the Avengers also discover that Wakanda is, indeed, secretive, but the secret is Vibranium, the rare metal of Captain America’s shield and the source of Wakanda’s secret technological superiority. It’s roughly around this time (give or take a few flashbacks) that Black Panther’s solo movie begins. From here, T’Challa needs to learn what it truly means to be king.

Black Panther skewers a lot of comic book tropes while adhering to the general arc of a comic book movie. Wakanda, the African monarchy, has technology far superior to anything seen in the western world. Take that, Marvel Agents of S.H.I.E.L.D. The Q to T’Challa’s technology gizmos is his younger sister, Shuri. The royal warrior guards (Dora Milaje) who help in his battle are all fierce women who fight with technologically advanced spears who turn their noses at the primitive use of bullets. Our Watson trope is played by none other than Martin Freeman (my favorite Watson) reprising his MCU role as Everett Ross.

Black Panther’s love interest is the decidedly self-rescuing Nakia (played by Lupita Nyong’o), and he definitely needs her more than she needs him.

Black Panther is a movie that works as an origin story and as a thrilling action adventure with plot twists and royal family drama. The action scenes are long enough to be interesting but not so drawn-out that they become boring. The special effects are thrilling, and the costuming choices are rich. The distinctly African futuristic utopia of Wakanda is worth the price of admission alone.

But it also works on many deeper levels. Comic book stories are allegories at their best. The X-Men as a metaphor about homosexuality and oppression, for example. In Black Panther, the true villain isn’t a person. It’s colonialism. It’s the legacy of slavery. It’s inequality in the face of injustice. The movie grapples with deep social justice and identity themes and gives the viewer plenty to think about. However, it does so with a gentle enough hand that if all you want out of the movie is some brilliantly executed fight scenes and the standard beats of a comic-book drama, that’s all you have to take.

I really look forward to reading the deeper discussions we’re sure to see in the next few weeks on these deeper themes. (The inevitable haters, not so much.)

The MCU has gotten smaller with the push to make all movies feature characters from the other franchises and fit stories with the other films. Black Panther’s origin story has mostly managed to escape this, save the lead-in by Captain America: Civil War.

Black Panther is great as a standalone superhero movie refreshingly lacking in any white men named Chris, though the hero Black Panther will team up again with a Chris or two in the upcoming Infinity Wars. We hope he has a bigger role.

As is usual for Marvel movies, stay until the very final credit has rolled for a second bonus scene.Black Panther hits wide-release on February 16th.

If you can’t get enough Black Panther, be sure to also check out the comic series by Ta-Nehisi Coates.

Mama, Let Your Girls Grow Up To Be Like Cowgirls 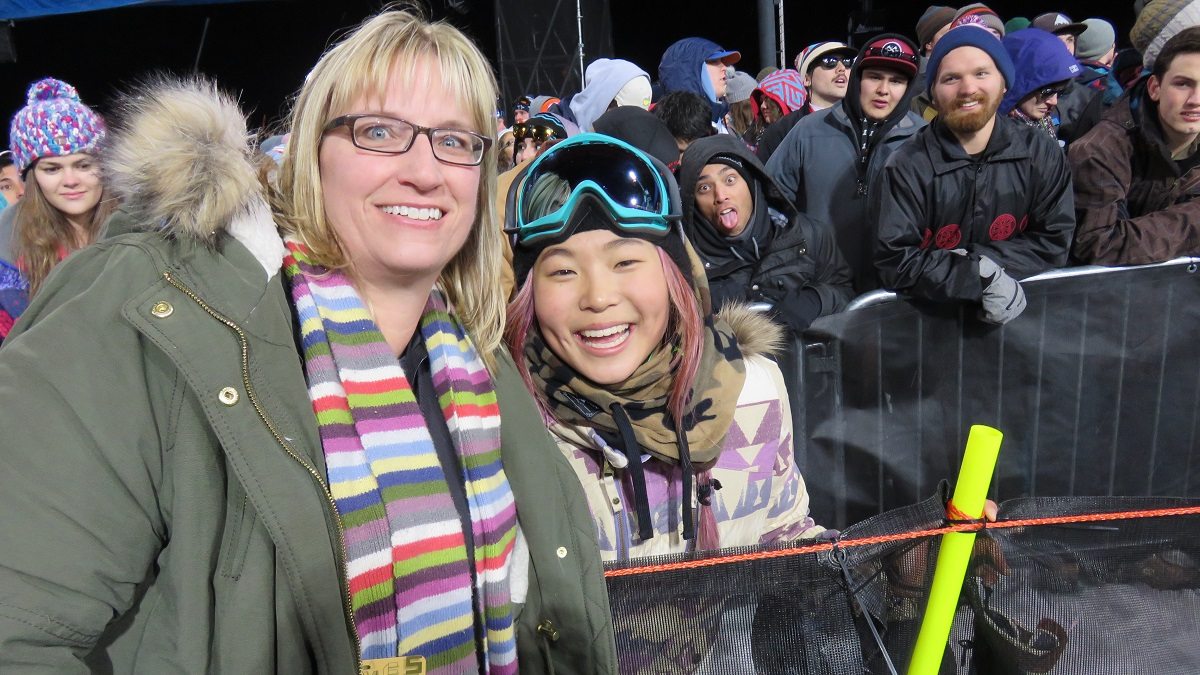 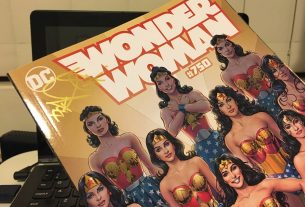