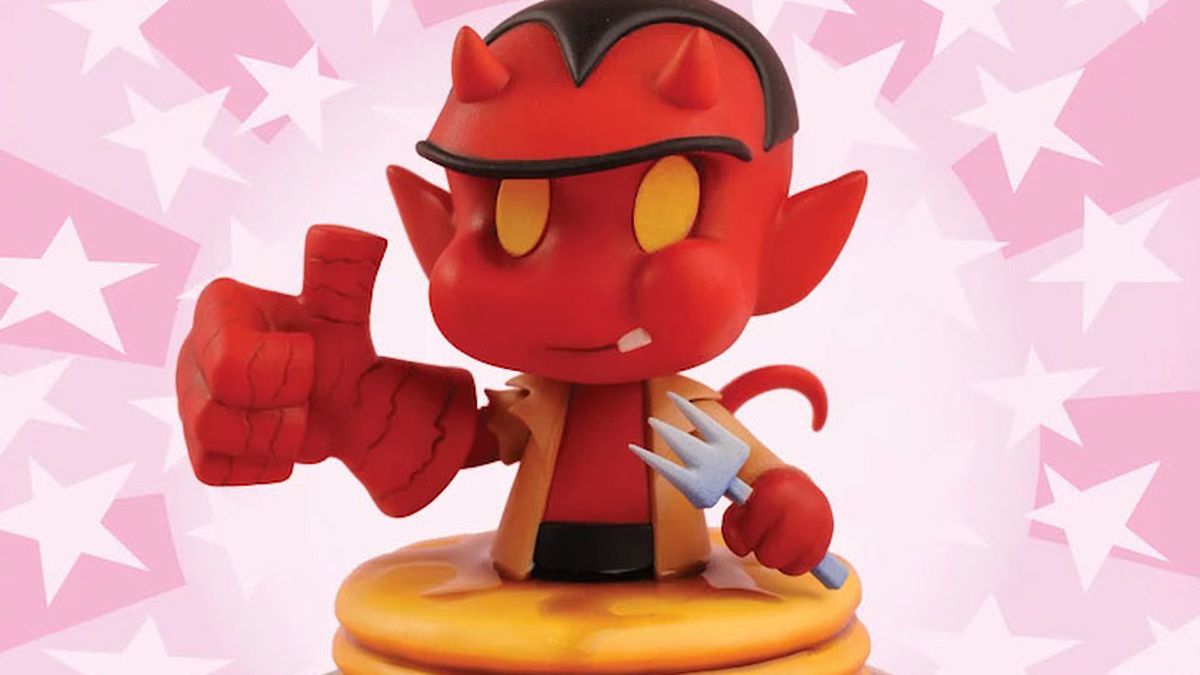 Take a look at this itty bitty Hellboy replica. You are going to want it for your desk or car or anywhere you want to raise a little hell. This officially licensed collectible measures 3.75-inches tall and features itty bitty Hellboy standing, with his trademark smirk, giving a thumbs up on a big stack of buttery, syrupy pancakes. It’s beautifully sculpted by Arlen Pelletier.

Skelton Crew Studio has been collaborating with Mike Mignola since 2012 when it launched the B.P.R.D. Artifact Archive Collection, but this is its first collaboration with Art Baltazar of Aw Yeah! Comics.

“It really captures Art’s style and the feel of ‘itty bitty’— I couldn’t be happier,” said studio head Israel Skelton. “You can tell everyone in every step of the process really cared and really knocked it out of the park.”

“This is beautiful,” added Baltazar.

Jump on this now because each pre-ordered through January 31 will come with an extra sweet bonus: a hand-numbered, limited edition print of Art Baltazar’s concept art for the bust, signed by Baltazar.

Hellishly cute is in full swing in this brand new mini-bust collaboration.

Thank you to @Riellygeek for sending over this information.

About Skelton Crew Studio: Since Skelton Crew Studio’s founding in 2008, it has created officially licensed merchandise for best-selling and award-winning comic book series that include “Locke & Key,” “Hellboy,” “B.P.R.D., “CHEW,” “Mouse Guard,” “Head Lopper,” “Revival” and many more. The studio’s been featured on the A.V. Club’s Pop Culture Gift Guide, G4’s “Attack of the Show!”, MTV, Nerdist and dozens of other news and pop culture sites. Founder Israel Skelton has been sculpting and creating for more than 30 years.

Steampunk! ‘The Invention of E.J. Whitaker’ 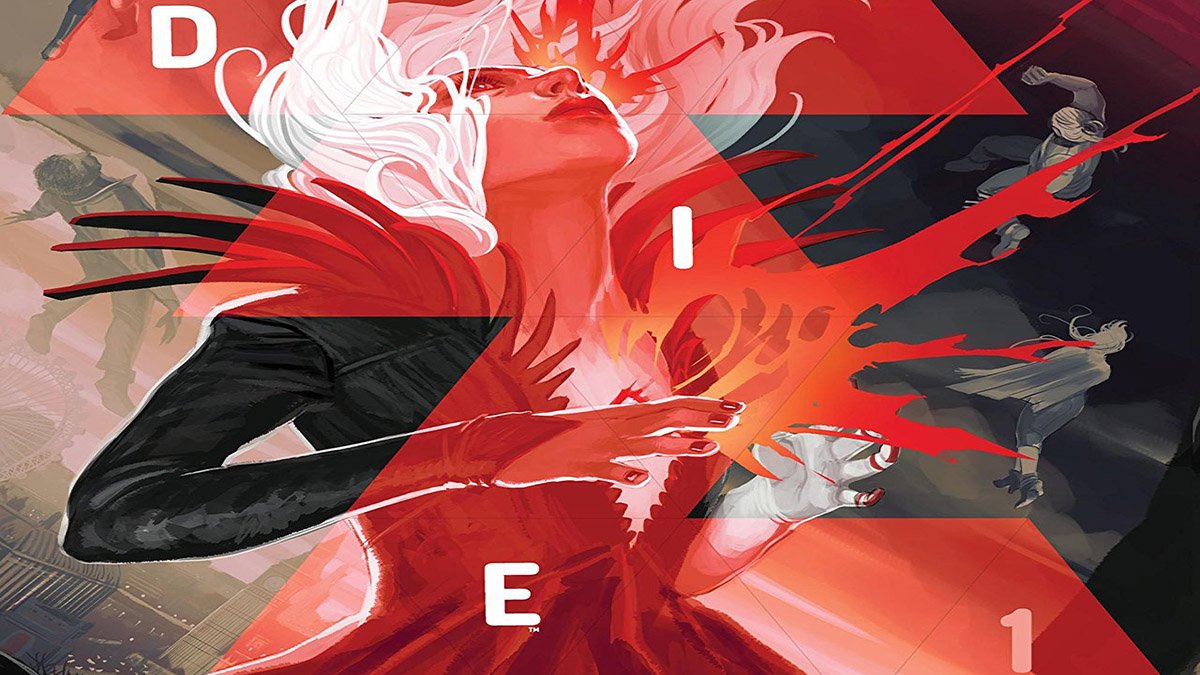